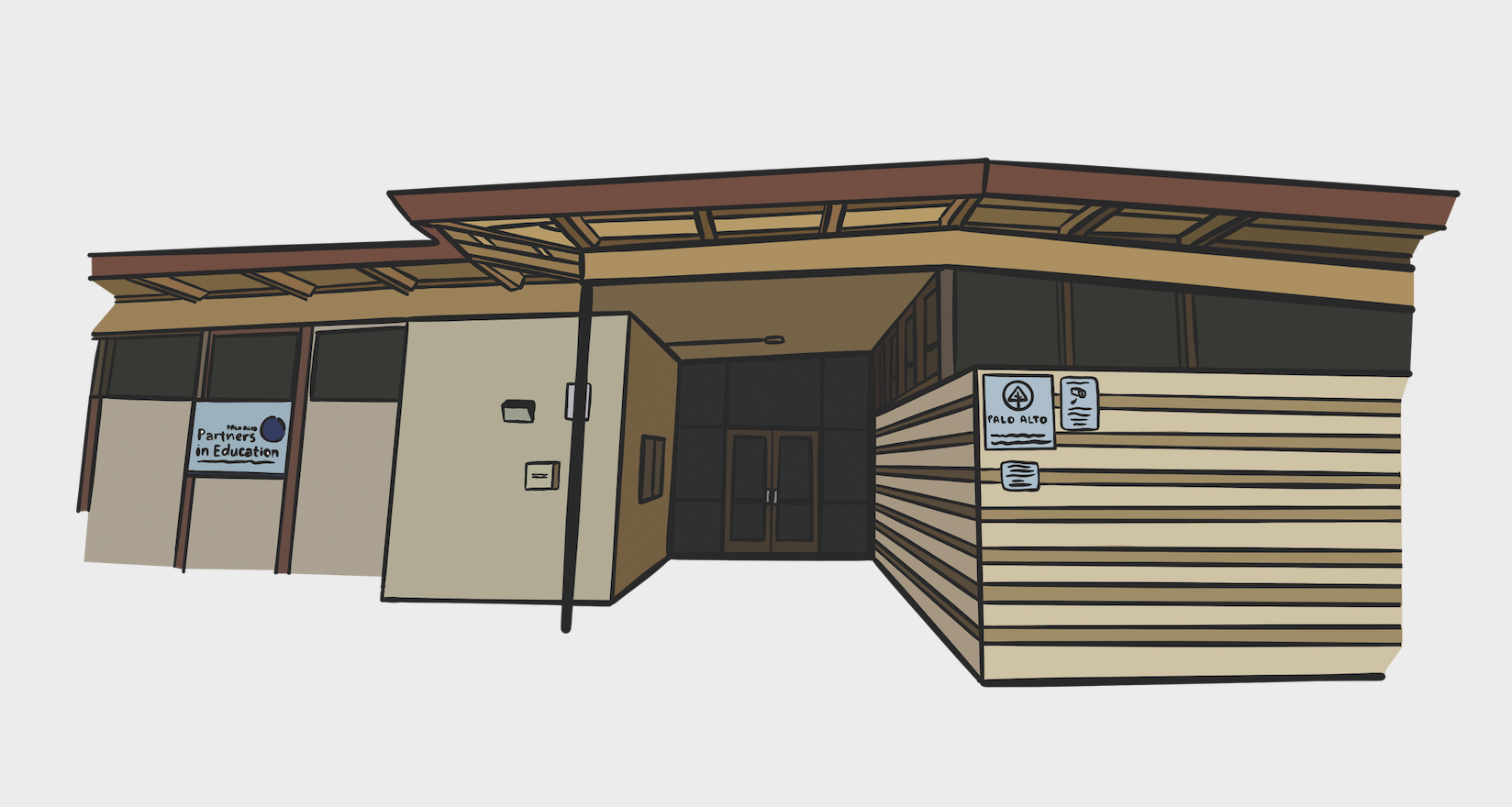 In January, students across the Palo Alto Unified School District and larger Bay Area shared their experiences of sexual harassment and assault on social media. Verde unequivocally stands with survivors and commends the courage of every individual with a story.

Procedural reforms by the PAUSD Title IX Office and increased openness to student feedback must be followed with stronger support for survivors during investigations, accelerated development of consent education and frequent updates for students on the district’s efforts to make tangible change in the Title IX process.

While the Office for Civil Rights resolution approved by the PAUSD board in 2017 made significant improvements to the Title IX reporting process and staff training, students continue to express concerns over the lack of mental health support during Title IX investigations.

“There were times that they handled [the investigation] really well … and it genuinely seemed like they cared,” said Dylan, a Paly student and survivor of sexual assault whose name has been changed to protect her identity. “There were other times that I felt invalidated and I didn’t feel believed.”

Several other students interviewed by Verde for the feature story “The ‘gold standard’?” felt similarly uncomfortable during investigations. Having a counselor present would reduce stress when students discuss sensitive topics in their report and ensure intervention if they become overwhelmed.

Fostering healthier consent culture in PAUSD schools must start through smaller, youth-led conversations, which normalize frequent and active discussion of consent in ways that current assemblies, Advisory periods and the Living Skills course do not.

“It’s crucial for our consent education to be informative and interactive so students will pay attention and understand the information they’re being given,” said senior Anna Mickelsen, vice president of the Paly Responsive Inclusive Safe Environment Task Force, a student advisory group working against rape culture at Paly.

“There were times that they handled [the investigation] really well … and it actually genuinely seemed like they cared. And there were other times that I felt very invalidated and I didn’t feel believed.”

Given the reports of sexual misconduct that come from elementary and middle school campuses, more conversations on consent must begin before high school.

“[For younger students,] we can talk about how you don’t always need to hug your friend … [or] share your snacks if you don’t want to,” RISE co-president and junior Kyla Schwarzbach said.

After students publicly expressed their frustration with the district’s handling of Title IX cases, PAUSD Superintendent Don Austin released a statement on Jan. 27 that the district has promptly and fully investigated all misconduct reports.

“I felt like [Don Austin’s statement] was a little generic and didn’t seem … like the district was going to make any considerable changes as a result,” Mickelsen said.

According to an online Verde opt-in survey of 125 Paly students conducted from March 18 to March 22, 52% of respondents are “not confident at all” in PAUSD’s system of handling Title IX cases. If the district wants to amend this, they must better communicate their efforts to protect student safety and streamline the Title IX process in order to build trust.

“The student representatives were instrumental in the policy revisions that were discussed by the Board Policy Review Committee (BPRC) in September 2020,” Vishakan wrote. To keep progressing, we urge the district to regularly hold similar forums and periodically update students on developing Title IX improvements.