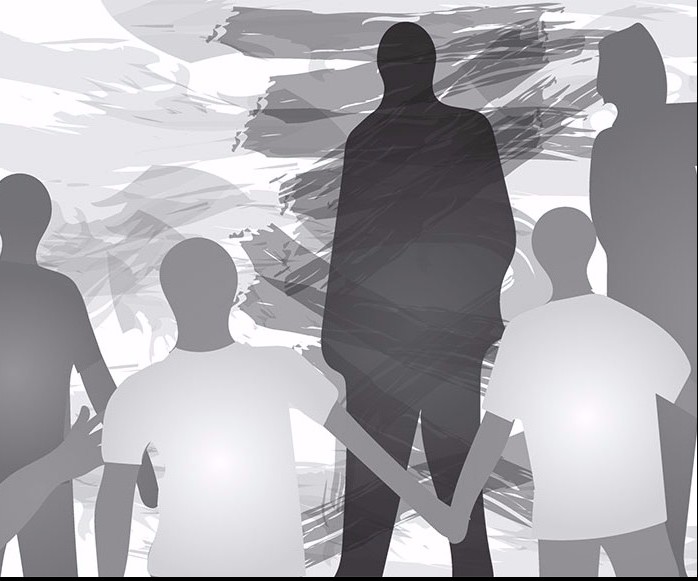 In response to a KTVU story that brought to light allegations of sexual assault by a Palo Alto High School student, both Paly and the district have received backlash from community members concerned about campus safety and rape culture. The district was notified of the second alleged instance in March, according to the KTVU story, meaning that the school did not publish any statements about the student for two months, holding back all details of the incidents until the KTVU report sparked public outcry.

Verde believes the administration should publicly address sexual assault cases as soon as reports create a pattern of sexual violence or when a perpetrator is convicted. It was disappointing that a news organization had to prompt a public controversy before the district spoke up about the recent cases of sexual assault.

The choice to not address the public until the outbreak of controversy feels symptomatic of the larger campus culture, in which it is acceptable for problems of sexual assault to remain hidden from the public.

“You cannot say you are against sexual assault and then prevent dialogue aimed at educating or informing people,” Keith Ferrell, a Paly parent, said in an email to the Class of 2017 parent network. “Encouraging and opening up the dialogue is one way to take some of that power back [from the predator].”

Frank LoMonte, a lawyer from the Student Press Legal Center, agrees with Ferrell. Though the school is not required to publish more information, no law prevents them from doing so.

“A school can say a lot about the factual situation without giving way the student’s identity,” says LoMonte. “They can say ‘Here are the precautions we’re taking to make sure this doesn’t happen again,’ and they can say ‘There was a sexual assault in such-and-such location on campus,’ and none of that violates [federal privacy laws].”

A potential solution to the recent upheaval lies in the Clery Act, a federal statute requiring colleges to keep a public log of all crimes on campus.

We further recommend that the school district implement a similar publicly accessible database for reports of sexual assaults with details about whether the offender was convicted and the nature of the conviction, as well as when the assault occurred, all of which could be done without infringing upon student privacy. This would ameliorate parents’ safety concerns and allow for more transparency from the district. While the database could not publish identifying information, this first step could prompt parents and students to discuss the importance of consent and what to do in the case of a sexual assault.

While rape culture remains pervasive on our campus, we as individuals must also take responsibility for our actions and respect our own right to say “no.” We should also support sexual assault survivors by referring them to trusted adults and refrain from speculation. Lastly, the Palo Alto community must come together to combat rape culture through education, discussion and empathy.