100 issues of Verde: Reflecting on our legacy 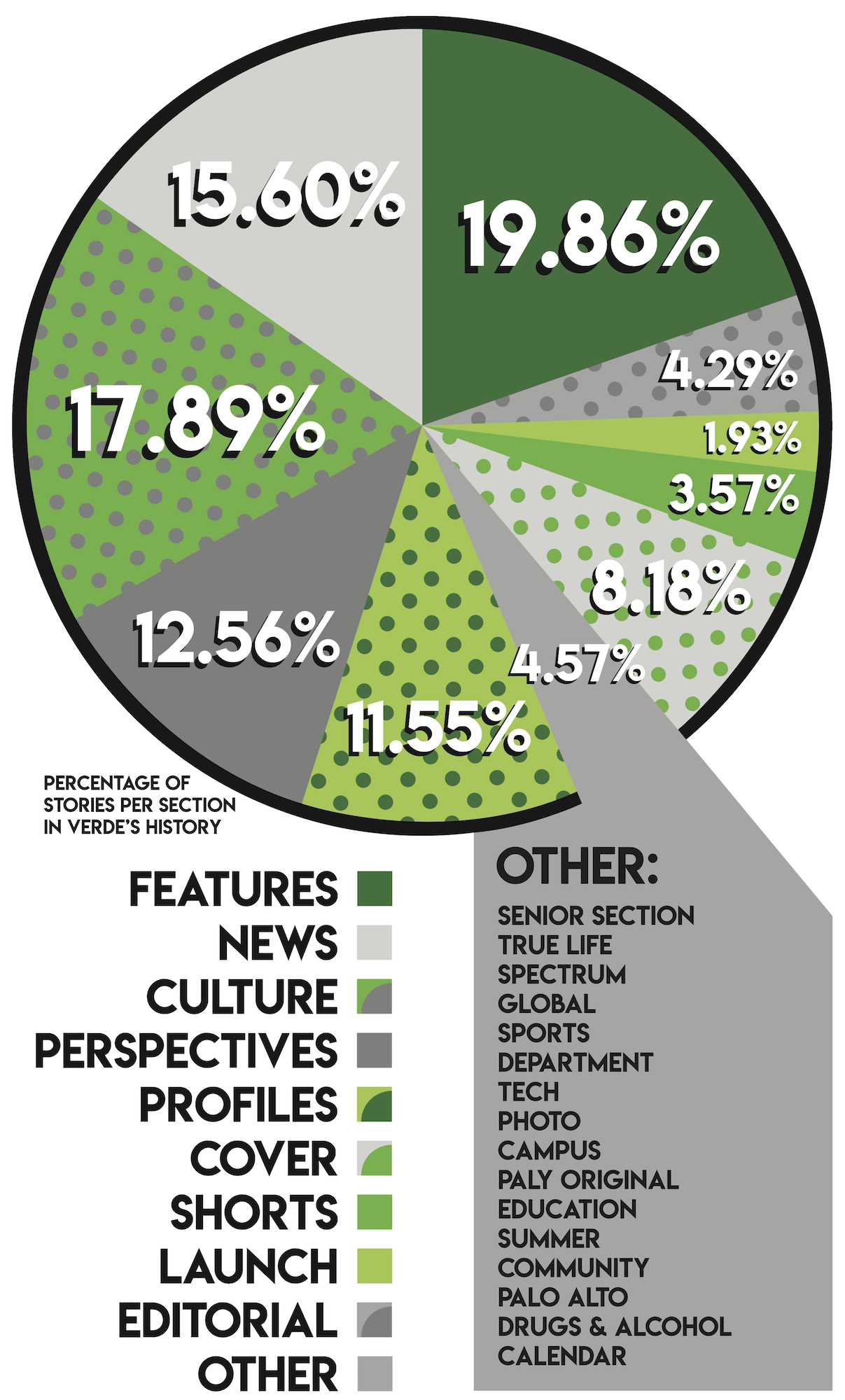 *Editor’s note: As this issue of Verde Magazine was printed, we were awarded a 2019 National Scholastic Press Association Pacemaker, bringing the count up to nine. All story corrections can be found under the ‘Corrected Stories’ tab.

7,463 pages, 2,583 stories, 100 issues. Myriad stories crafted and compiled by dedicated student journalists year after year. Verde Magazine was founded by Palo Alto High School journalism adviser Esther Wojcicki in 1999 and taken over by adviser Paul Kandell after the first volume. Ever since, the magazine has made substantial impacts on our local community in addition to being recognized nationwide with cover packages discussing topics ranging from rape culture to the internment of Japanese-Americans. Rachel Kellerman, former librarian and founder of the Paly Journalism Archives, has seen Verde’s impact over the years.

“What binds these stories together is the cultural relevance, but also the heartbeat of the stories is here at Paly,” she says. “It resonates out to the world and that’s why they have staying power. I’ve always respected, and will continue to respect, the work it [Verde] does.”

On its 100th issue, Verde reflects on three of its most well-known cover packages and displays over 20 years of accomplishments and milestones with a series of infographics. 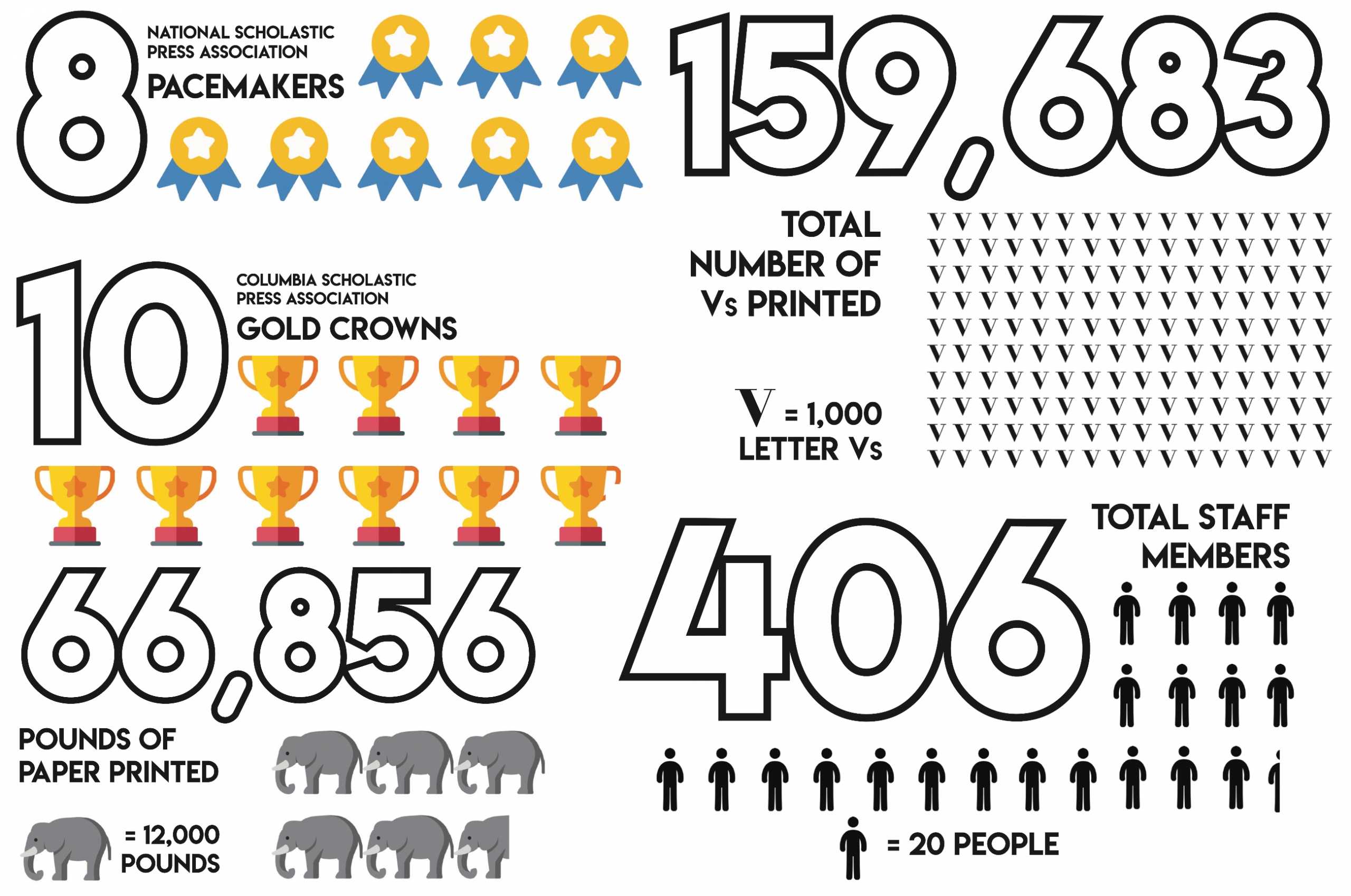 Many current readers will recall Verde’s famous “Enough is enough” issue published in 2018, marked by a “bullet hole” punched through the magazine. All stories and many advertisements throughout the 92nd issue were impacted by the hole punch, accentuating their message about the widespread effects of mass shootings. 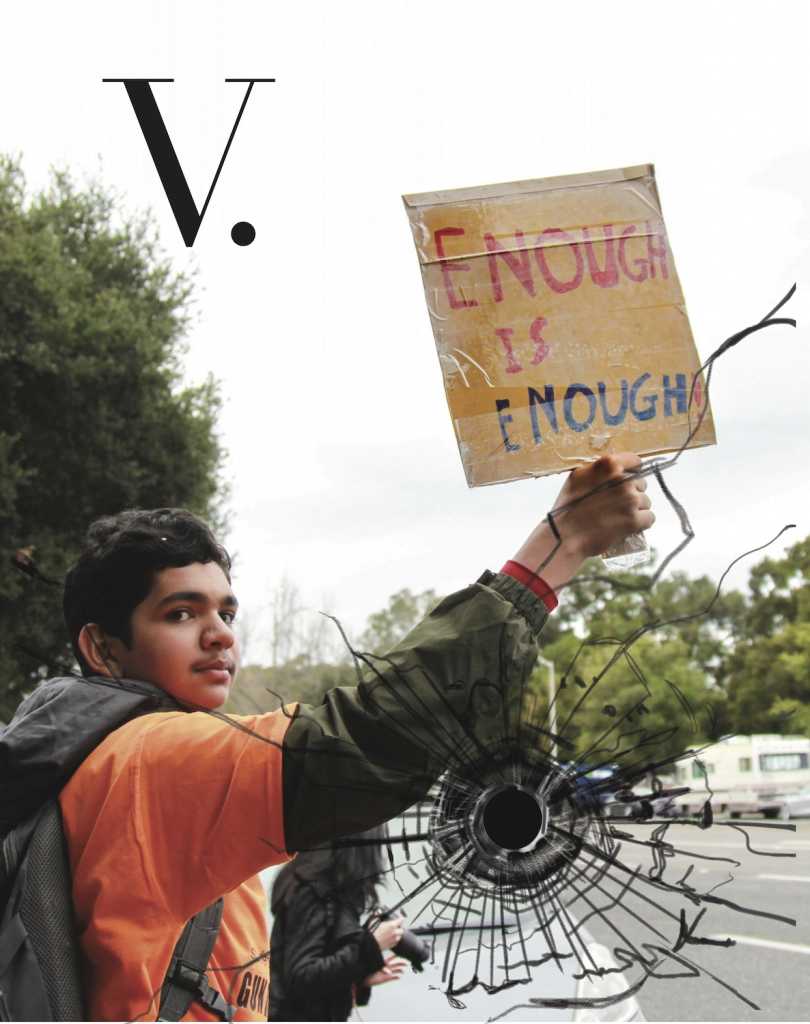 After production had already ended, Paly received a hoax gun threat through the phone, leading to a school-wide lockdown during Verde’s class period. The staff captured the tension in the classroom at the time. The staff had already planned and designed the cover story, but decided last minute to largely reassemble the pages and add a new story to the magazine because of the breaking news event.

The lockdown occurred late in the production cycle, which left the staff scram- bling to assemble a cohesive cover package, according to Asia Gardias (Class of 2019), the digital media editor at the time.

“In doing so, however, we solidified how we would present the message of the story and realized we wanted to keep the bullet hole cover symbol throughout the pages for consistency,” Gardias says.

The issue was the first to be recognized nationally by CNN, and writers of the cover stories were interviewed by local newspapers and media stations. 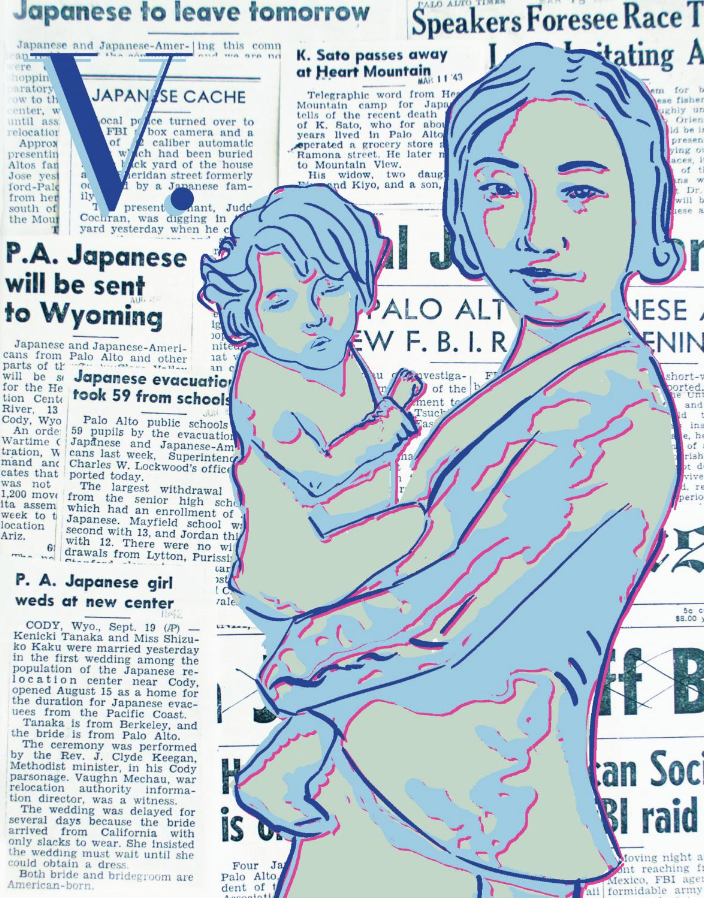 “My teacher barely mentioned it [the internment],” Rossner says of the inspiration for the 2016 issue. “The loudest voices in the class tried to claim that the internment of the Japanese-American citizens was a valid action. This story was a response to the ignorance at Paly, especially since Paly was directly affected by the internment.”

Rachel Kellerman, the founder of Paly’s Journalism Archives, provided sources for the story with her archive collection in hopes of keeping the diverse perspectives alive. “I was able to connect them [the journalists and the sources],” Kellerman says.

“They [the journalists] did a powerful job of getting primary source information.” The article drew attention from the Paly community, and it was even cited by an anthropology research book.

“Just everything about it [the story] is a lot of work, but you get something entirely unique,” Kellerman says. “No one else is writing about this in the whole world.” 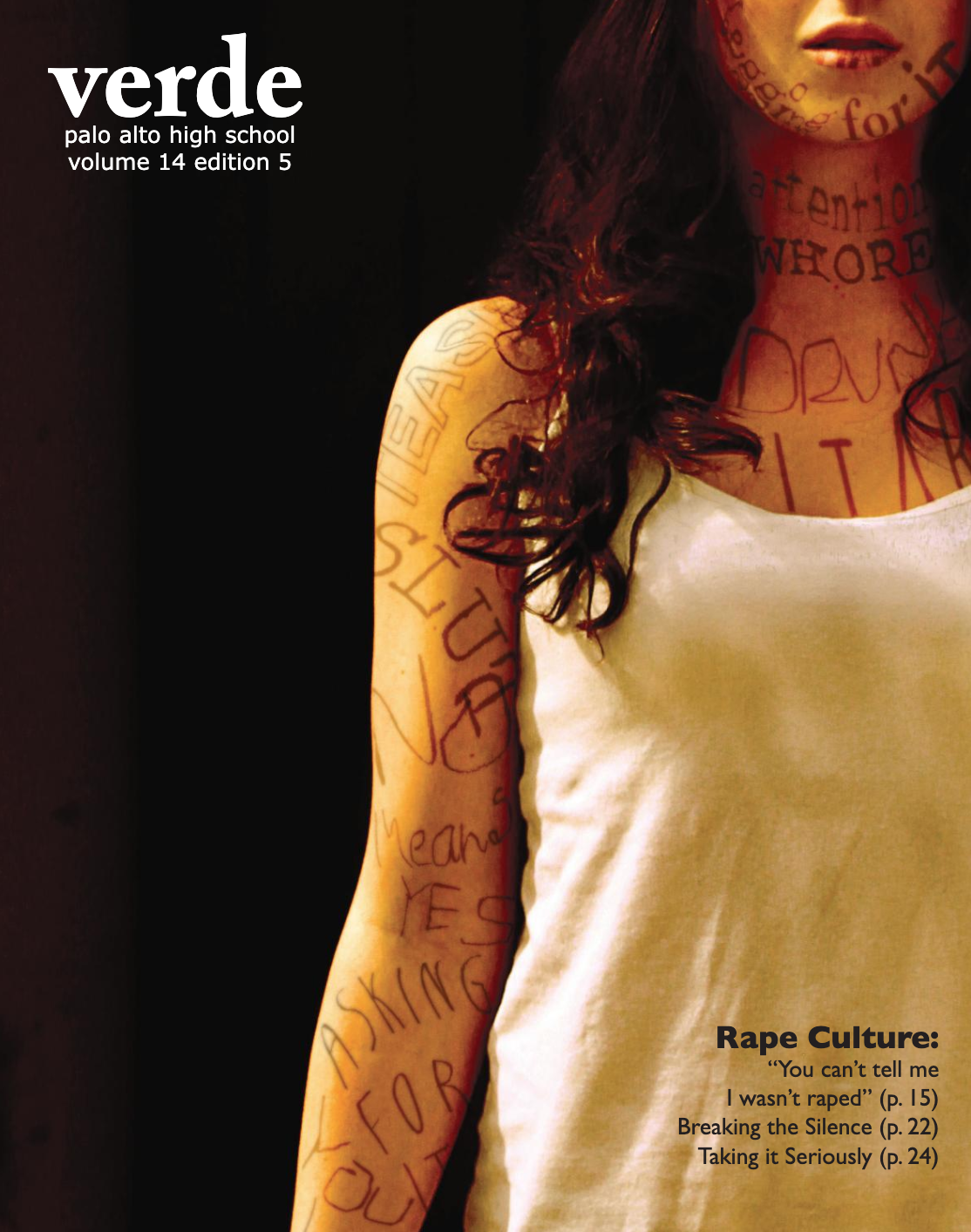 One cover story, “You can’t tell me I wasn’t raped,” unfolds the experiences of two rape victims ostracized by their community and also incorporates jarring statistics related to sexual assault.

“Breaking the silence,” another part of the rape culture cover package, discusses how the mentality that “rape is inevitable” prevents society from ending the epidemic. “Taking it seriously” holds internalized misogyny responsible for perpetuating rape culture. Along with the two other stories incorporated into the package, the story stunned the broader Palo Alto community with its compelling message.

The issue was acknowledged by local media and created dialogue among the Palo Alto community on this sensitive topic. Ultimately, it helped propel Paly into a multi- year Office of Civil Rights investigation, resulting in the court-ordered lessons on sexual assault and harassment that students and staff receive today.

Interned: The local history we can’t let ourselves forget

Breaking the silence: We need to change the way we think about rape

Taking it seriously: Ever made a rape joke? This column is for you