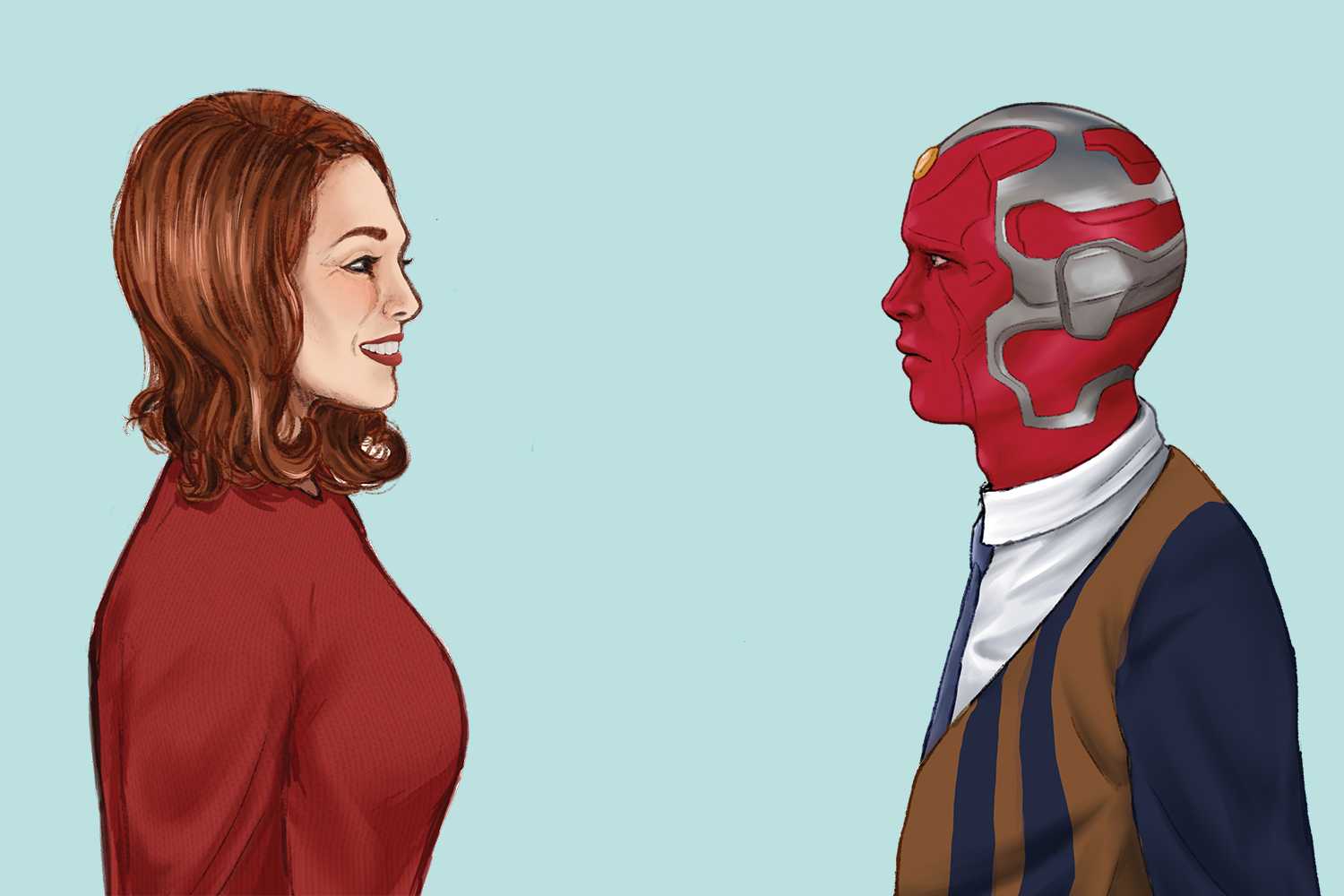 WandaVision: Marvel’s recent show is more than meets the eye

As the familiar and majestic Marvel fanfare concludes, time seemingly rewinds. The orchestra degrades to a muted melody and the color drains from the screen, the black-and-white overlay mimicking the style of ‘50s television. An unfamiliar and cheerful tune takes over, and a classic American car with a newlywed couple inside rolls into the suburban town.

This is the sitcom-style introduction of the first episode of “WandaVision,” a miniseries created by Jac Schaeffer. The show premiered on the streaming platform Disney+ on Jan. 15, and marks the beginning of the Marvel Cinematic Universe’s Phase Four, the latest group of Marvel releases.

“WandaVision” follows the superhero couple, Vision — seemingly resurrected from the dead — and Wanda Maximoff, who settle down in a small New Jersey town and attempt to live normal lives while concealing their powers. The show takes place following the film “Avengers: Endgame” when Wanda is still grieving over Vision’s death in “Avengers: Infinity War.” To combat her anguish, she uses her powers to place herself in a sitcom world with Vision, living a peaceful life together. As the show progresses, plot twists greet the audience, along with hints that the cheery sitcom Wanda has created is concealing something far larger and more sinister.

“I really like the awkwardness that they [the show] had when the characters were being fake or showing the cracks between the illusion that Wanda created,” Palo Alto High School junior and casual Marvel fan April Wu said.

Each episode is made in the sitcom style of a specific decade, starting with the ‘50s style comparative to the show “I Love Lucy” and becoming more modern with each episode, ending with a 2000s portrayal based off “Modern Family.” This media style is a departure from traditional Marvel films, and the studio’s experimentation keeps the audience craving more of the comedy. Whether it’s Vision’s dad jokes or situational irony, the comedic aspect adds a welcome lighthearted touch.

Because of the stylistic decision to shift time periods, the first two episodes are in black-and-white. Color is symbolic, and is used to gradually reveal more about the true nature of the sitcom. Red in particular is the signature color of Wanda’s magic and is the first color that appears on the initially colorless screen — representing division, emotion and danger.

While many Marvel films start by placing the audience in the midst of action, “WandaVision” starts slowly and peacefully, focusing more on family and personal issues. As Wanda tries to avoid the grief that comes with loss, outside influences force her to confront her pain. In flashbacks of Wanda’s past, we come to understand the experiences that shape who Wanda is. In one of these flashbacks, Vision says “But what is grief, if not love persevering?”, a line that has resonated with many “WandaVision” viewers. Interweaving grief into this mystery and action show adds depth that is seldom seen in superhero films, and it is this humanizing element that allows the audience to empathize with even Wanda’s more questionable actions.

“But what is grief, if not love persevering?”

Loyal fans will appreciate the abundant easter eggs and references to other Marvel films, some conspicuous and some hidden. The first episode features an advertisement for a toaster manufactured by Stark Industries — Howard Stark and later his son Tony’s company — and the beeping of the toaster is also a dark allusion to the bomb that killed Wanda’s parents. The close-up magic card trick performed by Scott Lang in “Ant-Man and the Wasp” makes a reappearance with FBI Agent Jimmy Woo. Sparse writing on a whiteboard mentions Skrulls, an alien species present in “Captain Marvel.” These details provide a solid connection from “WandaVision” to the rest of the Marvel universe, despite no initial indication of a link. Wu appreciates the length showrunners went to bring significance to seemingly inconsequential details. 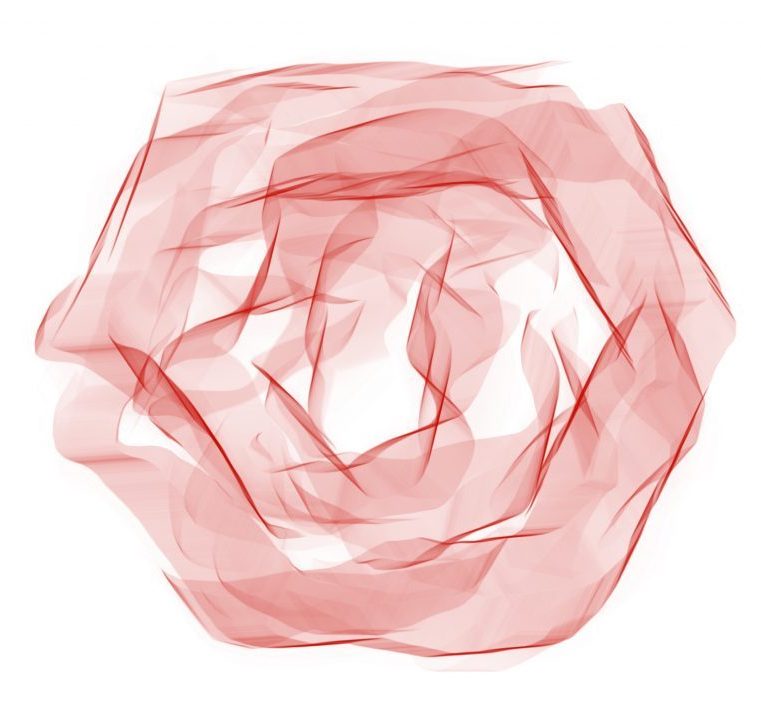 “There was a lot of attention paid to the themes in it [“WandaVision”], like how the hexagons kept showing up everywhere and how the fourth wall kept on being broken,” Wu said.

“WandaVision” is an unusually deep show for the superhero genre. It perfectly balances familiar characters that Marvel fans love with unfamiliar elements of mystery that further build the overall storyline of the MCU. Whether looking for mystery, a sitcom or the traditional Marvel experience, viewers will find their tastes satisfied.

“WandaVision’s” finale leaves many questions unanswered and the audience excited for more of Phase Four. Where did Wanda’s powers really come from? Will we see more witches and wizards in Marvel? Satisfying those lingering questions may come when Wanda Maximoff returns for another appearance in the film “Doctor Strange in the Multiverse of Madness,” planned for a 2022 release. But for now, fans may continue enjoying Marvel content through the TV show “The Falcon and the Winter Soldier,” currently streaming on Disney+.