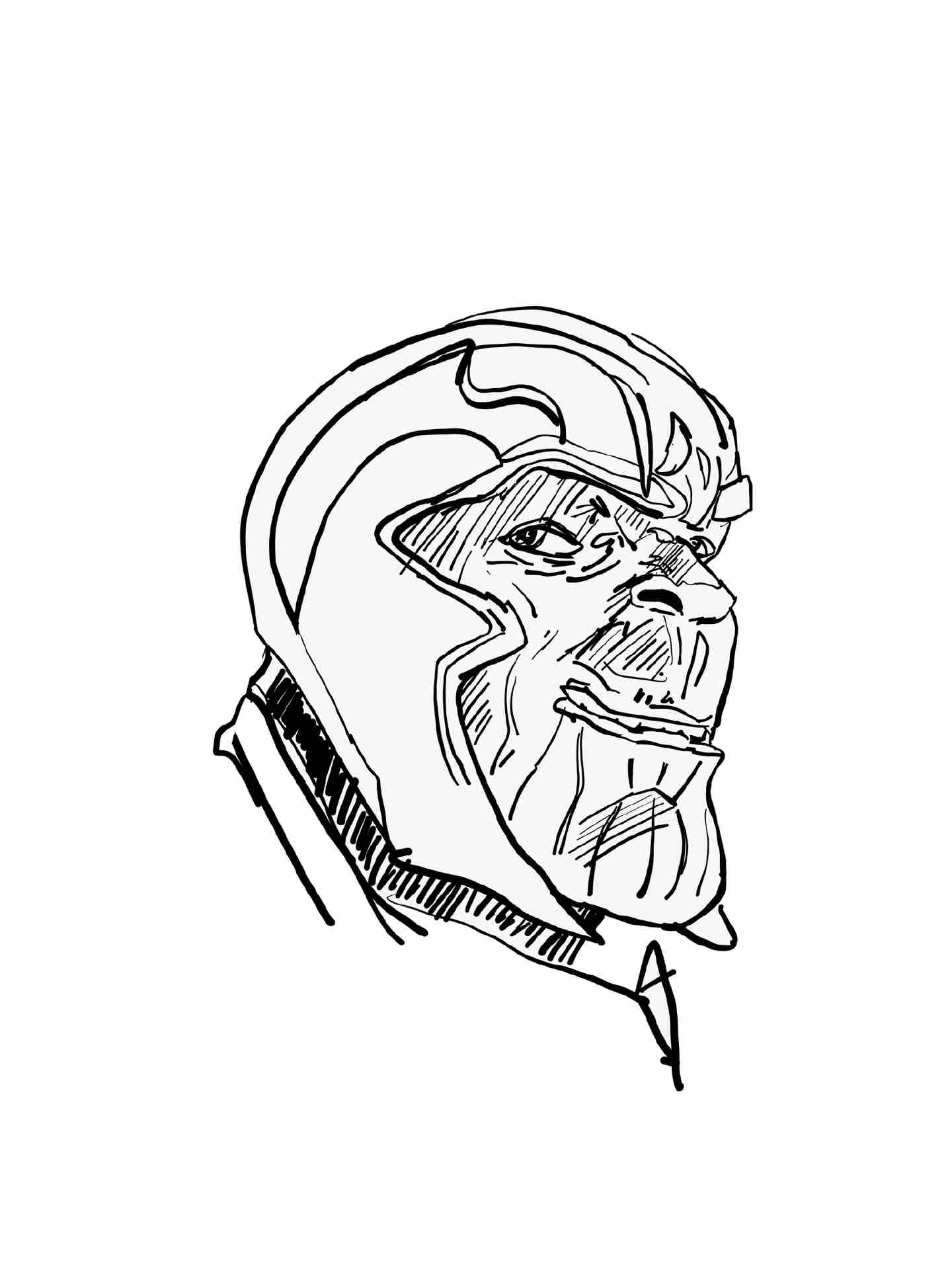 Over the past decade, Marvel Studios has time and time again crushed competition in the arena of superhero films, adapting both the most popular characters, such as Captain America, and much more obscure heroes, such as the Guardians of the Galaxy, from comics into million-dollar blockbusters.

Marvel’s newest debut, “Avengers: Infinity War,” delivers on every aspect that made their former movies successful — action-packed sequences, characters with a sense of humor and heartfelt moments of bravery and self-sacrifice — and builds on them to create something entirely new. 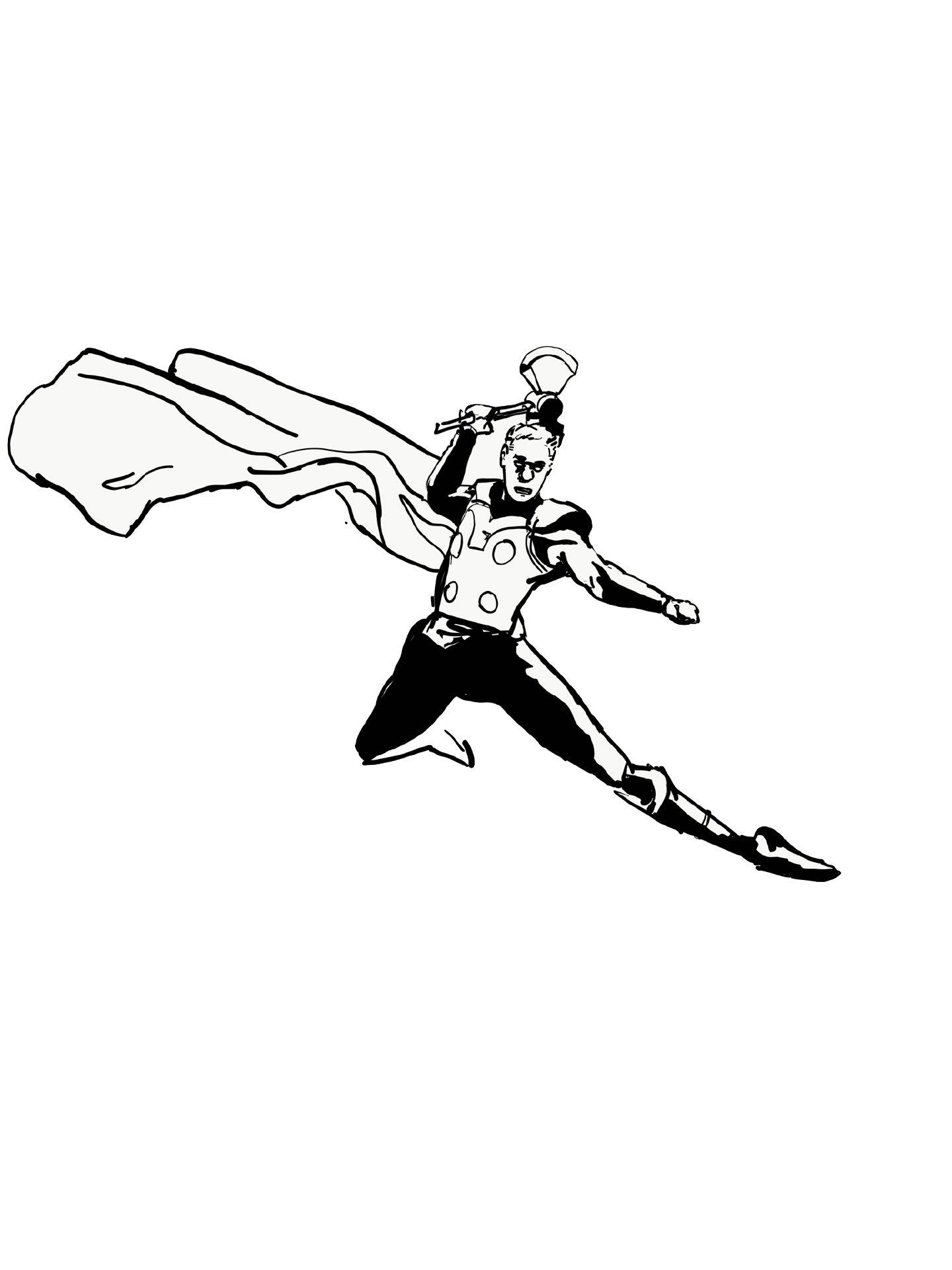 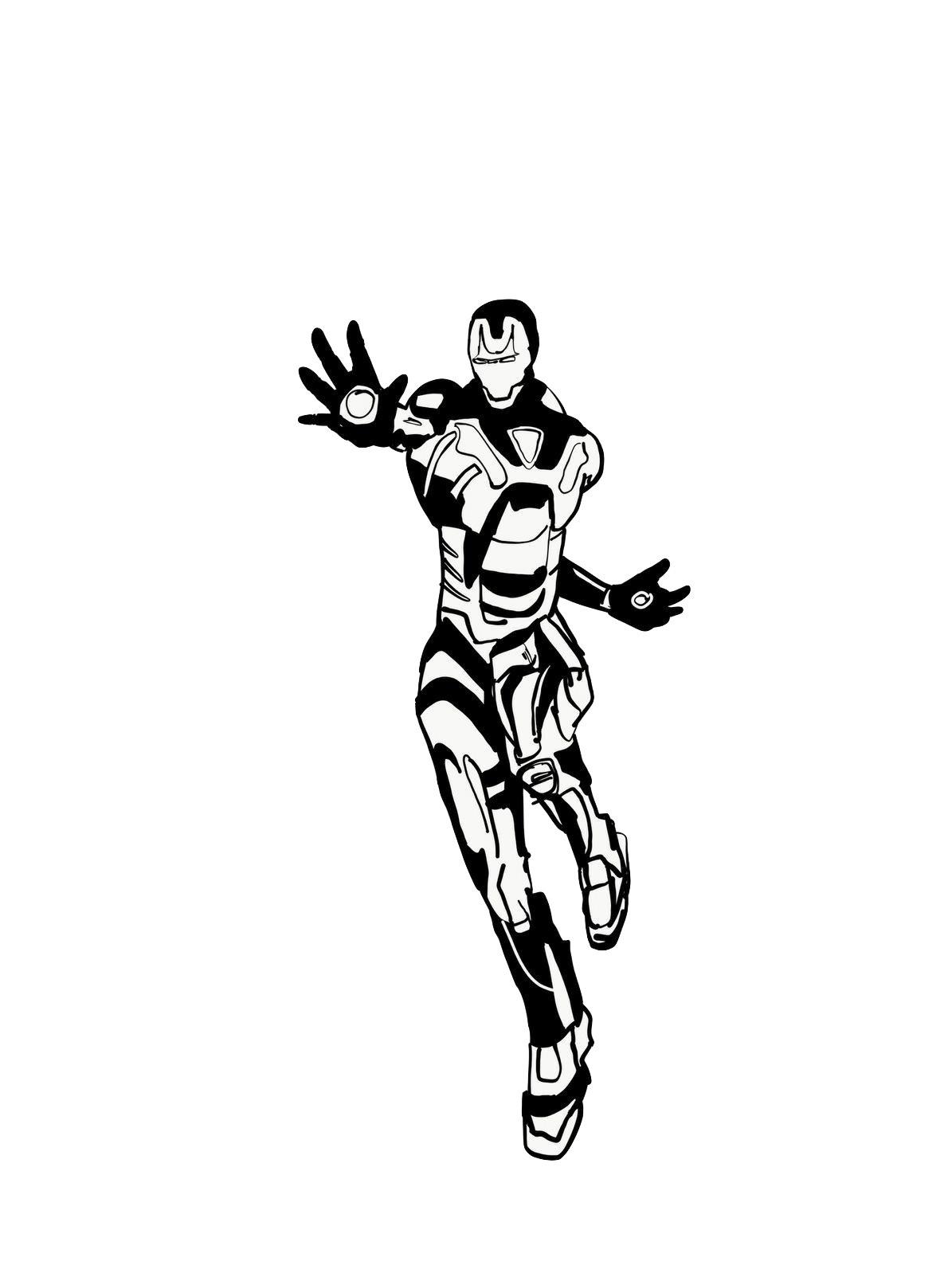 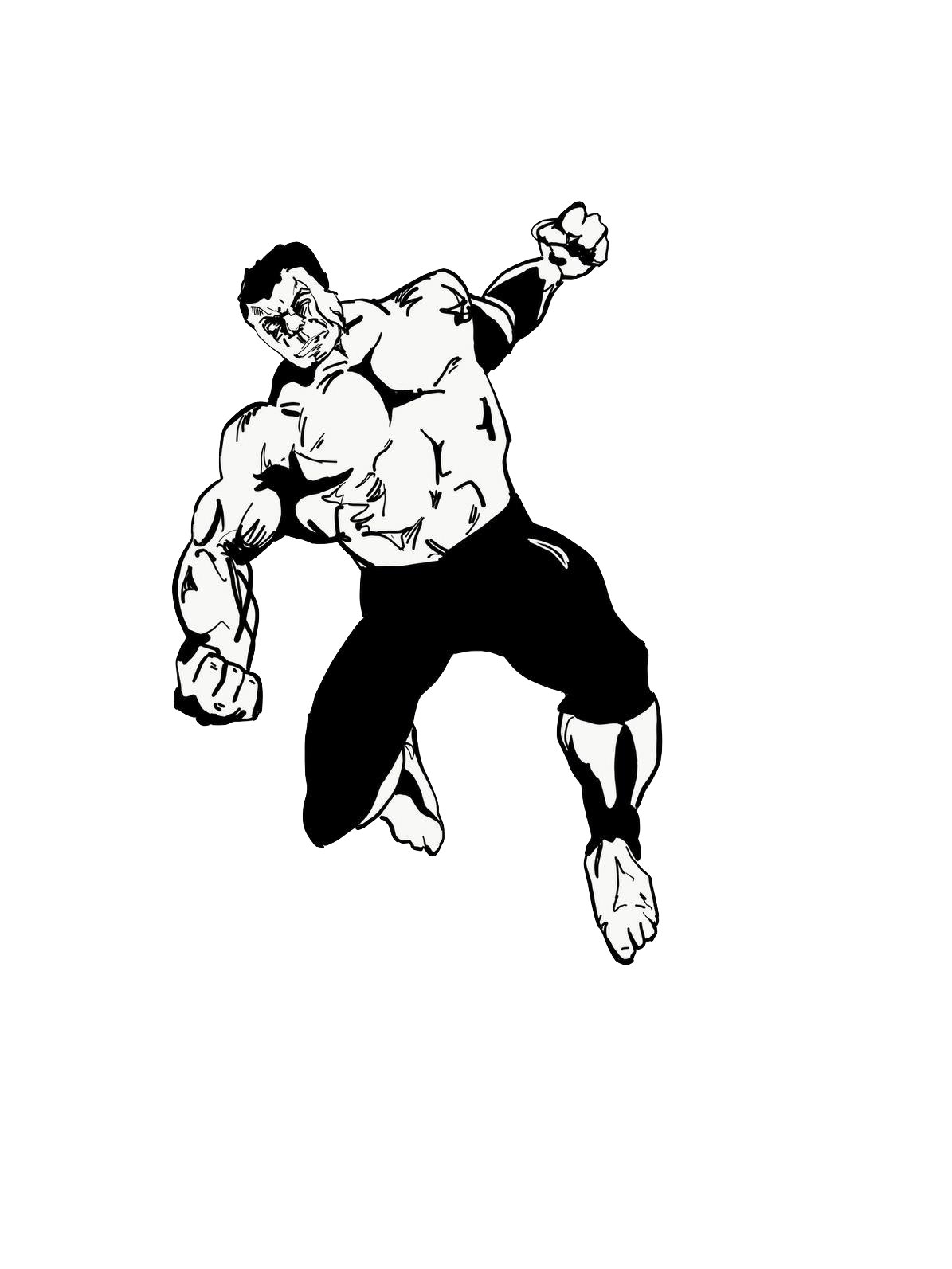 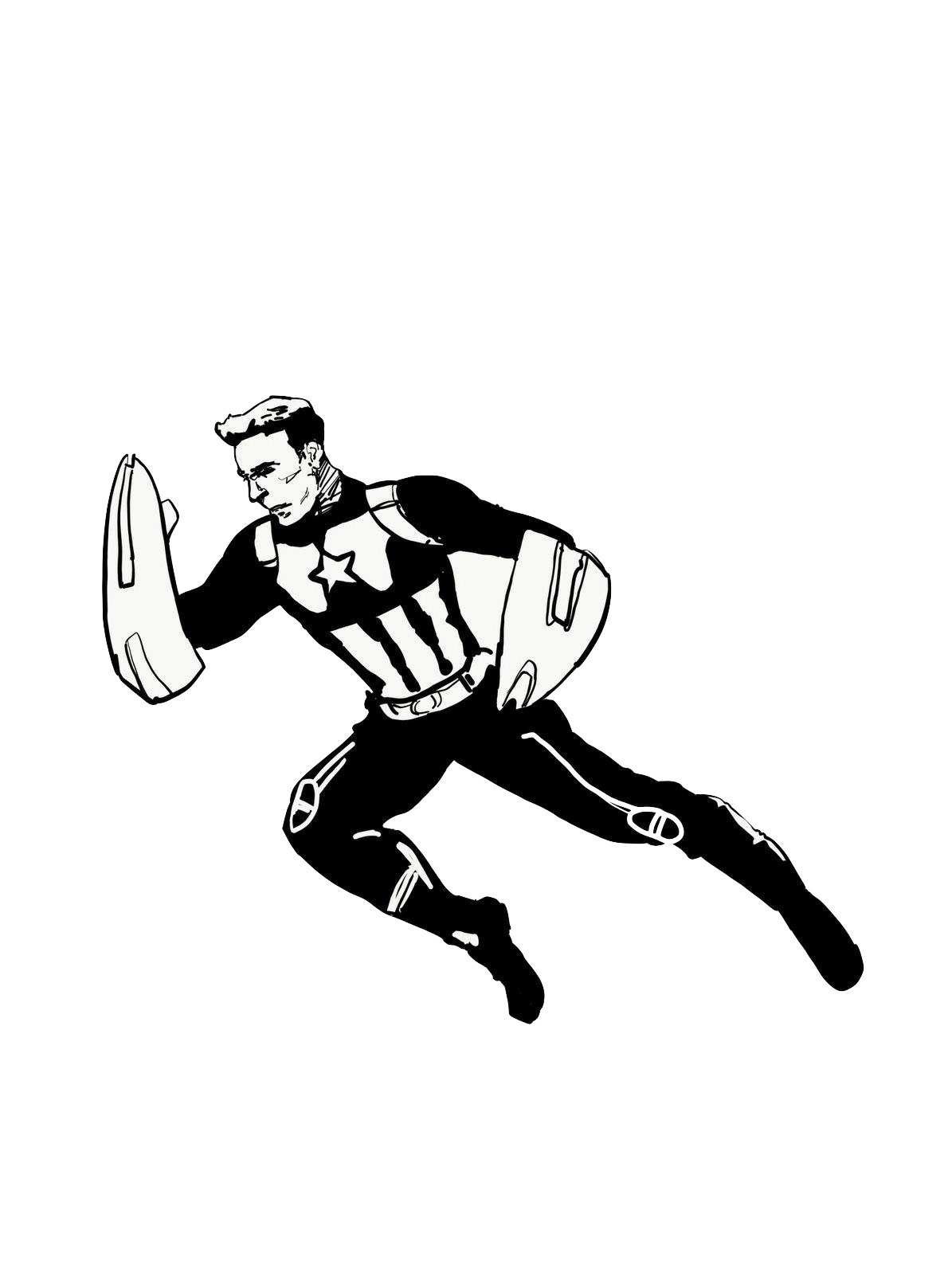 Propelled into the mainstream by many huge hit movies one after another, each character is loved by fans and exhibits flawless chemistry with other characters in the Marvel Universe. Pulling together dozens of heroes from different franchises sounds like it could be choppy at times. But, at least for those who have seen the movies leading up to “Infinity War,” keeping track of characters was not difficult.

A major worry for Marvel fans was the possibility of having too many chefs in the kitchen, with one main character dominating too much screen time, causing the movie to not do justice to other beloved characters. “Infinity War” wisely divides the movie into a series of subplots, keeping characters separate and thus avoiding this pitfall. Thanks to this, most characters have almost entirely separate arcs, allowing them to develop without stealing the spotlight.

Thanos, the main antagonist, is a villain that the audience can feel some empathy for. While his goals are evil and absurd, it does feel like he is at least being authentic about them. Thanos’ dedication to his cause and connections to the characters serve to give the movie more complexity.

As far as the fight scenes go, Marvel has never been better. Skirmishes and brawls occur all throughout the film from start to finish with excellent special effects. These action sequences make it nearly impossible to take one’s eyes off the screen and add considerably to the already rich storyline.

There were, however, some weaknesses to the storytelling. While the main villain was compelling, time spent attempting to develop his underlings as minor villains was time wasted, as none of these minor villains felt integral to developing the plot. They were also not nearly as engaging or dynamic as Thanos. In Marvel’s defense, these were characters from the comics that devoted fans may have recognized. Nevertheless, they unnecessarily complicated the storyline when much briefer introductions would have sufficed.

Nevertheless, “Infinity War” still gives fans their fill of action sequences all across the sprawling galaxy, and the storyline is anything but predictable. The movie contains humor, mainly fueled by past character encounters and inside jokes, as well as Marvel’s trademark after credit scenes, where Thanos was first revealed back in 2012. Additionally, “Infinity War,” like all other movies in the MCU, contains a cameo from Stan Lee, the former editor-in-chief of Marvel Comics, which is a well-deserved tribute every time he shows up on screen.

The sheer volume of material, characterization and revelations will have fans talking for the next year, when the not yet named “Avengers 4” is released.

However, Marvel will not be slowing down anytime soon, with “Ant-Man and the Wasp,” “Captain Marvel” and “Spider-Man:Homecoming 2” all set to release in the coming years. Regardless of how these future movies hold up, Infinity War will not be remembered as a weak link for Marvel. It will be remembered as a celebration of the storytelling which they have built up so far and an ambitious new type of superhero movie where damage is permanent and outcomes are uncertain.