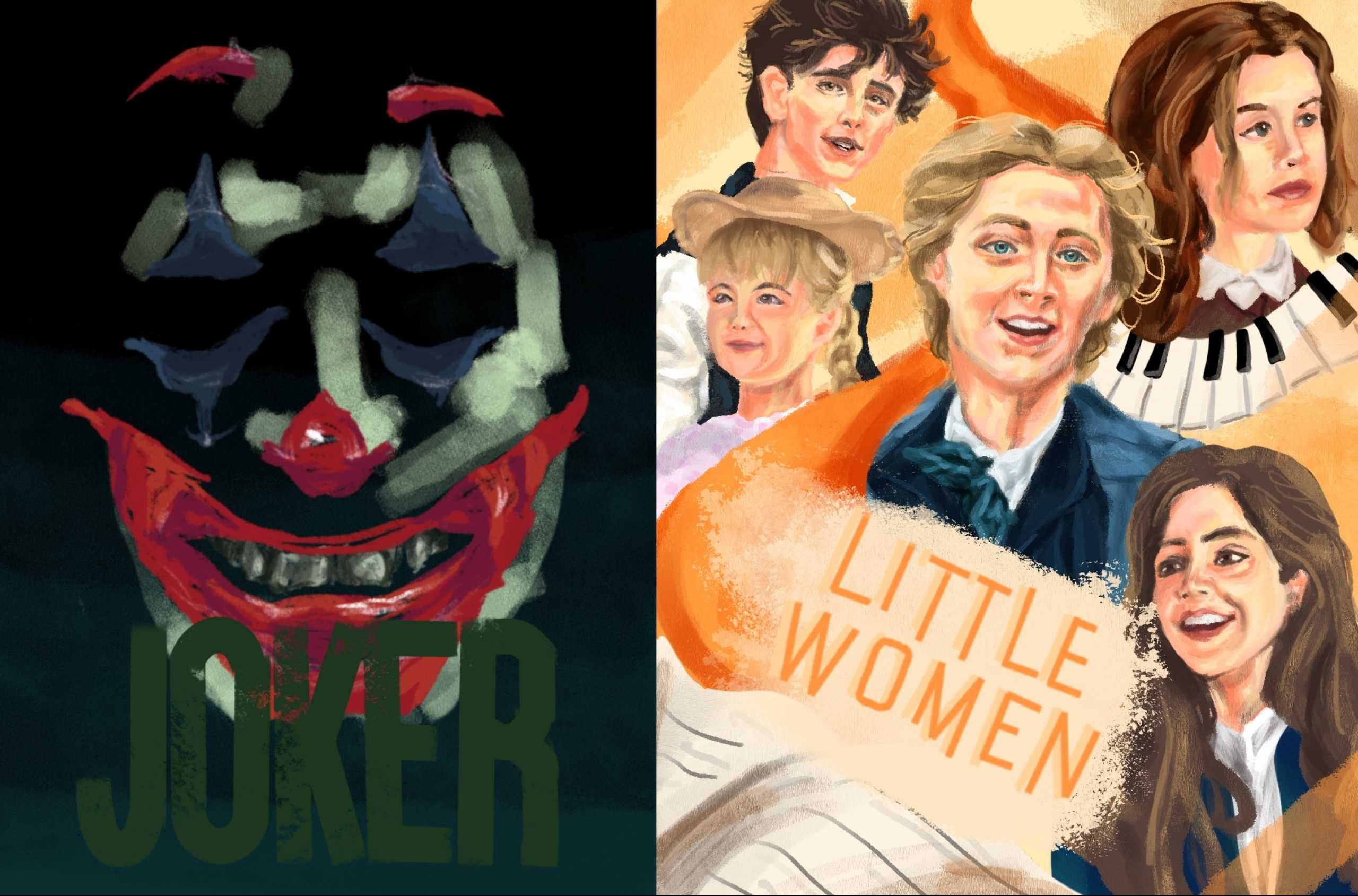 As the last of the vibrant suits and extravagant dresses make their way down the red carpet, tens of millions of Americans grab their snacks and make themselves comfortable as their favorite actors and directors take their own seats at the Dolby Theater in Los Angeles, California.

On Feb. 9, millions of fans rooted for their favorite movies at the 92nd Academy Awards; however, behind the fanfare of the Oscars award show lies a thick layer of controversy and criticism.

“Once again, there are no females on the Best Directors nominations, and I think that’s a tragedy.”

In recent years, Oscar nominees and winners have lacked racial and gender diversity, leading to boycotts of the award show itself.

Though the Academy has launched campaigns in an attempt to recruit more women and people of color, this year’s award show seems to have taken a step back from these progressive reforms.

“Once again, there are no females on the Best Directors nominations, and I think that’s a tragedy,” Palo Alto High School Film Composition teacher Alanna Williamson said.

Throughout the history of the Oscars, there have been five female directorial nominees and only one winner: Kathryn Bigelow for “The Hurt Locker.” On a similar note, only one black actor — Cynthia Erivo from “Harriet” — received an acting nomination this year.

With the Oscars’ infamous history of excluding deserving contenders for its awards, do their choices truly represent the best that the film industry has to offer? Verde Magazine has compiled a list below of nominees who truly deserve the win in some spotlight categories. (Please note: these predictions were made before the Oscars and may or may not overlap with the actual winners.)

“Parasite” presents a unique narrative of poor residents in a South Korean ban-jiha, or “half-underground apartment,” and how their lives clash with wealthy homeowners encased in a bubble of comfort.

As a thriller with a sharp sense of social awareness “Parasite” is set apart from other Best Picture nominees. Even as a horror film, its deliberate use of violence and rapidly developing plot drives the story forward.

Narrating the film from a poor student’s perspective makes the story all the more emotional when the Kim family successfully, if not entirely honestly, earns the perfect life they worked so hard to achieve and immediately watches it crash down around them.

The title succinctly captures the essence of the film. The Kim family are parasitic in that they leech off of the resources of the wealthy Park family, and, in turn, the Parks become parasites in the lives of the desperate poor, using them as pawns for domestic labor.

Without spoiling the rest of the story, another family living even deeper underground than the Kims symbolize a third type of parasite; one destroying the precarious symbiotic relationship built between the Kim and Park family while further illustrating Director Bong Joon-Ho’s cinematic genius.

Unfortunately, its widespread popularity and six Oscar nominations may actually undermine the chances of “Parasite” winning Best Picture; in recent years, top films won four to six Oscars compared to those of years past that swept with over 10 awards. The drama-turned-mystery film is almost guaranteed to win Best International Film, but earning the title of Best Picture seems far-fetched to many due to the Oscars’ history of awarding films with a predominantly white cast and directors.

Hopefully, members of the Academy will see past tradition and break precedent to select “Parasite” as the first-ever foreign film to win Best Picture.

From action-packed lightsaber battles in a galaxy far, far away, to strained divorce battles in a dull and barren Los Angeles courtroom, Adam Driver proves his versatility as an actor time and time again. However, it is his unforgettable performance in the Netflix original movie “Marriage Story” that elevated him among the greats at this year’s Academy Awards.

“Marriage Story” follows Charlie (Adam Driver), a dedicated director, husband and father who is completely consumed by his theater troupe, and wife, Nicole (Scarlett Johansson), an actress who yearns to break free from her constraining marriage, as they navigate a long and strenuous divorce, which soon spirals out of control.

Despite being an unlikeable character at times, it is almost impossible not to sympathize with Charlie. All the odds seem to be against him even before he enters the perilous world of divorce and, slowly, he begins to crack under the immense pressure of it all.

Driver manages to perfectly capture the growing frustration Charlie faces throughout the film as what was originally meant to be an amicable split turns to shambles, and he gradually becomes reduced to nothing but a mere bystander in his own divorce.

Everyone seems to be making the next crucial decisions in his life but him, and his pent up frustration and anger soon turn into fear, as he feels like he is suddenly losing everything: his theater, his marriage, his job, his money and, most importantly, his son.

Driver delivers an outstanding performance, deconstructing the stereotypical image of the silent and stoic male movie lead. He manages to capture Charlie’s transition from a calm and composed theater director on his way to Broadway to a man nearing insanity, plagued with the possibility of losing his son.

He strips down Charlie’s unbothered facade in a final outburst of raw emotion near the end of the movie, demonstrating the full breadth of his acting abilities.

The timeless classic by Louisa May Alcott, “Little Women,” was adapted to the big screen once again in 2019 by Greta Gerwig. Although everything about the movie is exceptional, with a cast full of phenomenal actors, it is the costume design that truly transports the audience back to a small town in Massachusetts during the Civil War.

Costume designer Jacqueline Durran manages to capture the essence of not only the time period, but each character’s distinct personalities as well.

From Jo’s (Saoirse Ronan) tomboy outfits — the absence of a corset and occasional pantsuit allowing her to run freely through life — to the colors specific to each March sister, it is Durran’s attention to detail which sets her apart from the other nominees.

Each piece of clothing on screen holds significance, whether it be the expensive piece of cloth Meg (Emma Watson) buys on a whim, illustrating her desire to be part of higher society, or Amy’s (Florence Pugh) flamboyant and exuberant dresses, which make her appear as though she just walked out of one of her paintings.

The extensive care placed on historical accuracy and distinctive, eye-catching outfits places “Little Women” at the top of the Best Costume Design category.

Silver screen selections: Our film favorites for the Oscars

New faces in the stars