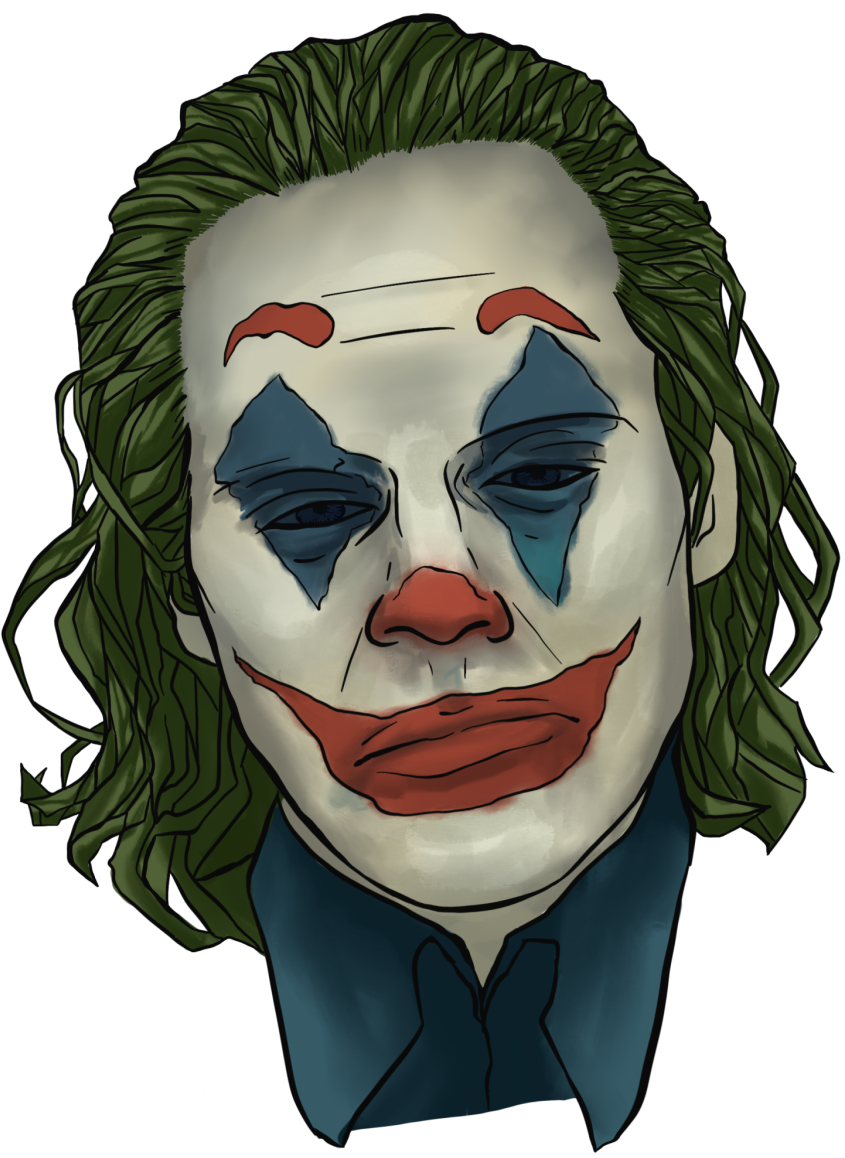 DC’s newest comic book movie is dead serious — and about a clown. The release of director Todd Phillips’s “Joker” has thrust one of the most iconic villains of all time into a world of cutthroat controversy and polarizing critical reception almost as manic as the Joker’s own mind.

Set in a pre-Batman Gotham City choked by crime and corruption, “Joker” tells the story of Arthur Fleck — played by Joaquin Phoenix — a professional clown and aspiring comedian who suffers from pathological laughter and hallucinations. Fleck longs for attention and acceptance, but is continually shunned and abused by those around him.

As vicious muggings, budget cuts to mental health services and public humiliations cause Fleck to feel more and more victimized by society, he begins to lose faith in humanity — fatefully giving rise to Arthur’s new identity as the Joker. Nihilistic, murderous and feral, this version of the Clown Prince of Crime is the grittiest and most broken one yet to play on the big screen.

On Oct. 25, 2019, “Joker” became the highest-grossing R-rated film of all time, thanks to the intriguing reversal of critical reception and firestorm of media outrage that erupted not long after its release.

The film debuted at the Venice Film Festival on Aug. 28 where it took home the prestigious Golden Lion Award for Best Film, generating a great deal of buzz around the movie. Combined with brilliant advertising campaigns and a wave of highly positive reception from the public (some critics who saw a pre-release exclusive showing even called it a “perfect” movie), “Joker” seemed too good to be true.

And, as it turns out, this infant phase of “Joker” was simply the calm before the storm.

As captivated Joker fans and critics swarmed to theaters on Oct. 4 for the movie’s general audience debut, excitement turned into appallment, and a 93% Rotten Tomatoes rating on Sept. 26 plunged to 69% as of Oct.17.

As it turns out, this infant phase of “Joker” was simply the calm before the storm.

Why? “Joker” jarred unprepared audiences with its gruesome violence and, especially, its twisted perspective — one achieved in tandem through acting, camerawork and editing. Phoenix’s nuanced and poignant performance is a large part of what makes the movie so compelling, but just as artful is Phillips’s control of the cinematics. The movie repeatedly uses shallow focus, closeups and manipulations of color temperature, which foreground Fleck’s vulnerability in an attempt to evoke sympathy for the serial killer clown.

This intention to draw audiences into rooting for Fleck has led to controversy from individuals claiming the film glorifies extremist groups and encourages violence as a way to relieve negative emotions. Many also condemn “Joker” for stigmatizing mental illness and perpetuating the stereotype that those who suffer from such conditions are deranged and dangerous. The United States Army has even issued warnings to be on the lookout for “incel violence” at screenings.

While “Joker” may not have been the “perfect” film some made it out to be, it does solidify one thing: the Joker’s role as a reliable mirror to society.

Every new generation has brought about a new actor who redefines the iconic DC villain: Cesar Romero in the 60s, Jack Nicholson in the 80s, Heath Ledger in 2008 and now Phoenix in 2019. While the amount of social commentary in each film varies — with none more packed than 2019’s “Joker” — each performance reflects the social and political settings of their respective eras. 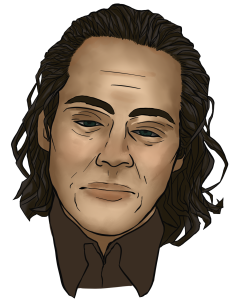 Cesar Romero’s performance in the classic television show “Batman”, which ran from 1966-1968, emphasized camp buffoonery and pop-art. The show produced our merriest Joker to date —  a product of a mainstream entertainment reluctant to face the harsh realities of the Vietnam War and a television industry competing with a drug-fueled hippie counterculture for the American youth.

Jack Nicholson’s Joker in the 1989 film “Batman” emerged from the acid vat of Reagan-era materialism. Unlike the subsequent nihilistic, money-burning iterations of the character, Nicholson’s Joker is primarily a looks-obsessed, money-grubbing prankster, making him more desperate and deprived than truly terrifying.

After starving himself of food, sleep and human interaction for six weeks by locking himself in a hotel room to prepare for his role, Heath Ledger emerged in “The Dark Knight” with a chilling new laugh and a portrayal of the Joker as a terrorist with no attachment to life and nothing to lose. “The Dark Knight,” directed by Christopher Nolan in 2008, is a reflection of Bush-era attempts to grapple with terrorism.

Many of the Jokers who came before Fleck snapped into madness after just “one bad day,” exemplified in a brilliant monologue written by Alan Moore in the 1988 comic book “Batman: The Killing Joke.” However, Phillips’s reimagination of the character’s origin story depicts Fleck’s transformation as a culmination of the gradual degenerative effects of living in a toxic society.

The similarities don’t end there. Phillips’s choice to cast most of Fleck’s incidental encounters with the Gotham “poor” as people of color, including all three of his social workers and his romantic interest — all of whom end up hurting or humiliating Fleck — while casting most of the clown protesters who support and protect Fleck as white males has caused critics to interpret Phillips’s casting choice as a validation of the white-male resentment that helped bring President Donald Trump to power.

Beyond political issues, the film also captures the 21st century trend of bringing attention to social issues that have previously flown under the radar, such as mental health. Other recent attempts to explore the topic of mental health, such as “Euphoria” and “13 Reasons Why,”  have encountered controversy and reactions similar to “Joker.”

A line scribbled in Fleck’s diary embodies the theme of mental health in “Joker:”

“The worst part about having a mental illness is people expect you to behave as if you don’t.”

Just as the Jokers who preceded Fleck reflected a society barely willing to face a costly and controversial war, an era marked by fervent materialism and a country struggling to grapple with terrorism, 2019’s “Joker” holds up a mirror to today’s society. It reveals the faces behind Donald Trump’s presidency and a society learning to explore challenging social issues despite the risk of inciting dangerous controversy and negative reception.

Hold your fire: Violence in movies

The indie side of things: Movies make big movies with small budgets