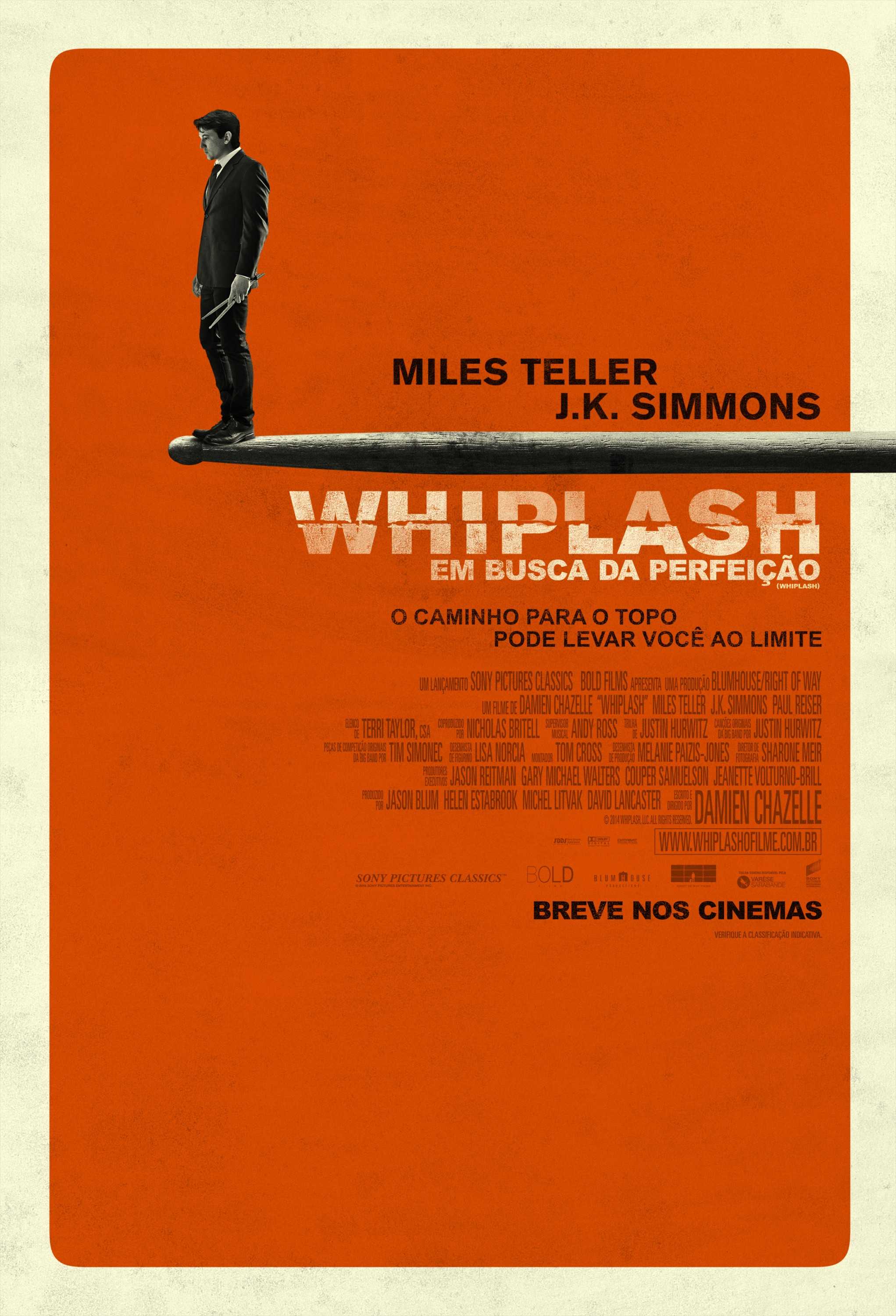 The Indie Side Of Things: Movies Make Big Moves With Small Budgets

For decades, the silver screen has been a place of worship for the big budget movies — the over-the-top action movies, the horror films, and the reign of the feature-length animation, to name just a few. These movies have commanded the full strength of both theater screens and studio money because they’ve been proven to work. After all, how could another Avengers movie fail?

And yet, hidden just off-stage behind a curtain of obscurity, independent movies have been making some big moves. By spending less money on big names or CGI sets, indie movies can afford to explore ideas unheard of in mainstream cinema. Maybe the main character is a zombie. Maybe the characters age in real time as the movie is filmed. Maybe it’s a documentary on sushi. Even with the same subject as big movies, a fresh angle makes a big impact.

Yet for all this diversity in subjects, indie movies represent so much more than just cinematic novelties. They represent a change of pace in the movie schedule, a break from the assembly line of films made from continually more identical cookie-cutter scripts.     Ranging from romance to thriller to horror, here are Verde Magazine’s top indie films from the past few years.   v

You’ll be hard pressed to find a love story more emotionally moving than French director Abdellatif Kechiche’s romance “Blue is the Warmest Color.” “Blue is the Warmest Color” tells the story of a teen girl, Adèle, whose sexual orientation is tested upon meeting Emma, a blue-haired lesbian in art school. As the story unfolds, the connection between Adèle and Emma only grows stronger, yet also more complicated. At three hours long, the film’s plot goes into full detail, with no attempt to summarize or paraphrase anything. Filled with what some may see as meaningless drivel, it would not be a tall task to shorten the film significantly, while simultaneously transmitting the same story.  However, every second of the movie film does have an effect, and although one may not see it at the time, every last detail makes the ending as powerful as it is. The plot is moving, the screenplay poignant, the acting sublime and the film’s direction and use of colors is borderline genius. From beginning to end, the color portrayed in the film reflects the storyline and foreshadows what is to come.  Although not for everyone — it is dramatic, heartbreaking, and sexually explicit — “Blue Is The Warmest Color” is certainly one of the best romances in recent memory. — Ryan

Even days after my init

ial viewing of “Ex Machina,” a lingering sense of paranoia runs through my mind. Set in the near future, “Ex Machina” follows Caleb, employee at Bluebook, the fictional world’s largest search engine company, who wins a chance to visit Nathan’s (the company’s CEO) residence and take a look at what he’s working on. As it turns out, Nathan is working to change the world — his creation, Ava, is an artificial intelligence that appears to be a beautiful woman. The challenge for Caleb, then, is to spend the week he has at Nathan’s house to determine if Ava is truly conscious or just an assembly of routines and processes. Almost immediately, the test takes on a darker tone as Ava quietly hints to Caleb that Nathan’s surface-level motivations hide a darker scheme. While the story is a bit simple for a philosophical movie — the movie has only three characters — the subtext is carried by many small scenes, each another piece in a puzzle without any real edges. Although the ending is frustratingly vague, “Ex Machina” is a story that could never end in a concrete way — the real ending for artificial intelligence will be, for better or for worse, decided in the real world, an aspect of the story that makes the film both intriguing and terrifying. — Kai

tainly has its moments, “Blue Ruin” is a highly unorthodox film. A dark, violent drama, “Blue Ruin” tells the story of a maladroit drifter who goes to great lengths to exact revenge for the death of his parents. An overused cliché, certainly, but the film manages to execute it much better than most — mainly due to the unconventional direction of the film. Right from the start, one can tell that “Blue Ruin” is not a normal movie.  From the dialogue — or lack thereof — to the imagery to the characterization, “Blue Ruin” is a very unique film. The movie’s most noticeable feature is unarguably its use of ambiguity, reinforced by the cryptic introduction. Clearly intended by director Jeremy Saulnier, “Blue Ruin” conveys the key points of the story with very little crucial dialogue; in fact, the most salient details of the story are left clandestine until midway through the movie.  Although this maneuver is highly effective in catching the curiosity of many viewers, it can be an immense turn-off to viewers who prefer a more common, black-and-white viewing experience. Personally, I quite enjoyed the film’s odd production — it was highly refreshing, though a tad confusing at times. Despite the unique direction of the film, “Blue Ruin” is worth a view, as long as you’re willing to see a non-traditional type of movie. — Ryan

Without question, Swedish flick “Let The Right One In” was my favorite pick out of the bunch. A dark story of a young, bullied boy who befriends a mysterious girl of the same age, “Let The Right One In” has all the components of a great film — the characters are well-rounded and develop throughout the story, the plot twists and turns, and the movie’s feel changes with each passing minute. Artistic praise aside, the story is highly gripping, tense, and, rather surprisingly for a film categorized as horror, emotionally powerful — the secondary theme, a love story, gradually becomes the focus of the film. As the relationship between Oskar and Eli, the movie’s two main characters, develops, the viewer’s fascination of the story grows. However, this movie is not for everyone. The first half of the movie moves rather slowly, and this may turn off some viewers. Despite this, I feel as though the slowest parts of the movie perfectly set up the end of the movie, which is certainly one of the best I have ever seen. In other words, the story’s is nothing special at individual parts. Rather, each scene builds upon the previous one to create a grand masterpiece that leaves the viewer in awe. From the grim introduction up until the sensational ending, “Let The Right One In” is nothing short of a cinematic gem. — Ryan

Whiplash” is a film that attempts to show the pitfalls of reaching for the peak of success, as well as the uncertainty that comes with that success. It’s a lofty goal, to be sure, but Whiplash pulls through in spades, delivering not only a great score and cinematography but also a compelling narrative. The film follows Andrew Neiman, a drummer at New York’s Shaffer Conservatory, the fictitious most prestigious music school in the country. Andrew is determined to become a drumming icon, and eventually earns a chance to be an alternate drummer in the Conservatory’s studio band. This is where the movie really picks up — J.K. Simmons absolutely dominates the screen as Terence Fletcher, the abusive conductor of the studio band. Andrew’s motivation to succeed and Fletcher’s unrelenting drive for perfection mesh on screen beautifully — though Fletcher is a heartless and demanding character, it’s clear that Andrew is improving under his intense gaze. The film does an expert job of painting both characters as two people striving for the same goal, but with clashing mentalities; Andrew simply aspires for greatness, while Fletcher makes him bleed for it. “Whiplash” is a tense narrative moving to a fast tempo that hits a climax and resolves in a way that resonated with me for days afterwards. — Kai