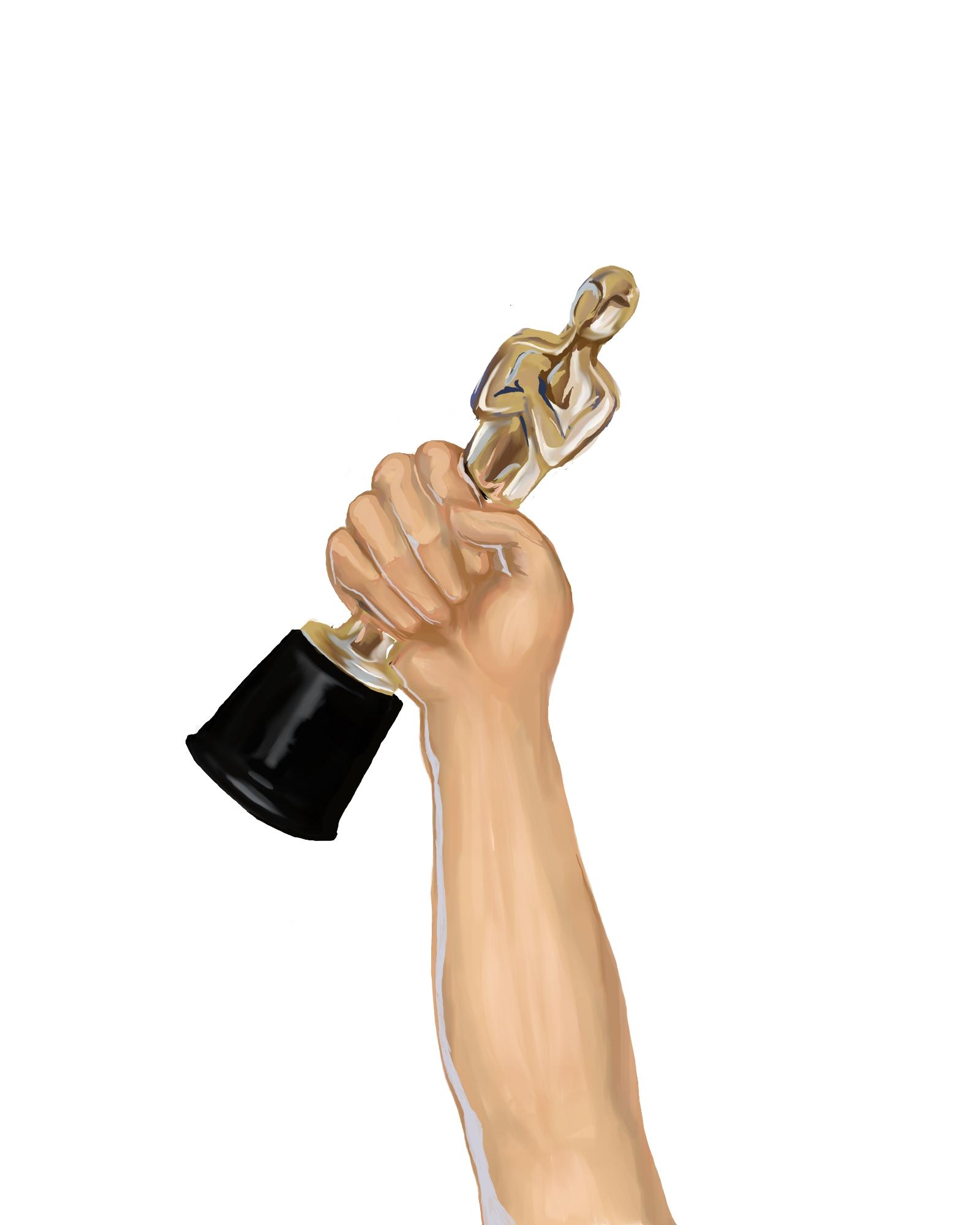 New Faces in the Stars

The Oscars, a night where some of the best known names in Hollywood assemble to dole out awards among themselves, has been swept into some recent controversy, as it is prone to. In previous years, discussion has centered around the lack of diversity and representation among nominees, but the recent #MeToo movement and public outcry over accused thespians and directors have rocked this year’s Academy Awards.

Another significant controversy surrounding the upcoming Oscars is the alleged plagiarism accusation directed at Del Toro’s most recent film “The Shape of Water.” According to Daniel Zandel, speaking with “The Guardian,” “The Shape of Water” was “obviously derived” from an award winning play written by Zandel’s deceased father.

Additionally, according to “Indiewire,” Jean-Pierre Jeunet claims that “Delicatessen,” one of his works, was plagarized in the making of “The Shape of Water.” He also claims that “it is so copied and pasted [from] ‘Delicatessen’ that there is a moment I say to myself that he lacks any self-respect.”

Here at Verde, we’ve made our own predictions about this years’ results among a competitive and tumultuous field.  v

Greta Gerwig’s fresh new movie, “Lady Bird,” follows a rebellious adolescent girl, Christine (Saoirse Ronan), who goes by the chosen name “Lady Bird.” Unlike other nominees, “Lady Bird” is very simply filmed, utilizing color and emotion to create a youthful aesthetic reminiscent of the 2000s, giving viewers the time to absorb the plot and connect with Christine on a personal level.

Living in Sacramento, full of perfect dreams in a not-so-perfect world, Christine brings the audience with her as she navigates high school, relationships and the real world, which constantly trample her hopes and ambitions for the future. Yet, throughout the film, the camera angle variations make it seem as though the audience is intruding on a personal moment of her life, bringing us back to our reality of merely observing.

One of the strengths of “Lady Bird” is its ability to make a blockbuster out of an indie film, becoming one of the most memorable movies of the year. Though some may feel like “Lady Bird” does not have the same complexity and potency as other films, Verde believes that it has all the components that make up an Oscar win.

Gary Oldman does a fantastic job at bringing out the flair, essence and defining attributes of a popular yet controversial historical figure, Winston Churchill.

Among historical blockbusters, “Darkest Hour” presents a new tone for what we hope to see in other historical movies, one that tries to elevate the story of its subject while also capturing some of the crucial flaws of its protagonists. To achieve this, Oldman is not always suave and full of charisma. At times, he lashes out at those around him in fits, and at other times, he is alone, vunerable and afraid.

The film is not fast-paced; in fact, at times, it is abrasively slow. The viewer is made to feel as though they are living the life of Churchill in a time when his country was in great peril. The journey involves both the man’s famous speaking prowess in addition to his difficulty sleeping at night; both his innate ability to stir the will of his constituents and his former failings as Prime Minister. Throughout, Oldman plays as convincing a Churchill as though the film were old tapes colorized and mastered for the big screen.

Frances McDormand delivers masterfully in every scene in “Three Billboards Outside of Ebbing, Missouri.” Throughout the bleak and brutal plotline, McDormand presents a dark intensity through her character, Mildred, which disturbs the inhabitants of any room she walks into. She is a haunted woman, enraged at the world and herself.

The events of the film unfold slowly, and sometimes, the pain that Mildred feels is pushed beneath the surface as she goes about her day performing mundane tasks of daily life. Whether she is publically confronting her abusive ex-husband or driving her son to school, she always seems like a woman missing something inside of her.

Truth be told, the plot begins to fall short towards the end of the film, with certain character arcs left totally unresolved. However, McDormand is not the weak link for the film. In fact, her brilliant performance even distracts from certain points where the plot falls through. She is versatile, one minute a crying mess, the next blind with rage, and the next after that calm, collected, and determined to get her way and her justice.

“Dunkirk,” directed by Christopher Nolan with cinematography by Hoyte van Hoytema, depicts one of the most ambitious rescue operations in history, with hundreds of thousands of British and French troops stranded in Dunkirk following the fall of France. Though the characters’ stories are fictitious, together, they do a fantastic job showing the various aspects of the battle, as well as capturing the emotion and panic felt by thousands during that dreadful time.

The cinematics for the film are simply phenomenal, with thousands of extras adding on to the already stunning visuals of massive ships and aircrafts. Sound effects are also highly impressive. However, none of the effects feel too overwhelming with the film, which instead spends most of its camera time focused on the human faces of the storyline. The lack of dialogue also gives room for the film’s music score to shine, its constant suspenseful beat tying the movie together. The sound effects are stunning, and at times eerie, with the hyper-realistic groaning of steel from enormous destroyers and cruisers being scuttled and abandoned after hostile torpedos bore into their hulls.

“Dunkirk” takes an interesting and unusual approach of having state-of-the-art technology which could be used to dazzle and distract its viewers, but instead the impressive arsenal of effects are only used as far as they will strengthen the storyline and not just to stun the viewer.