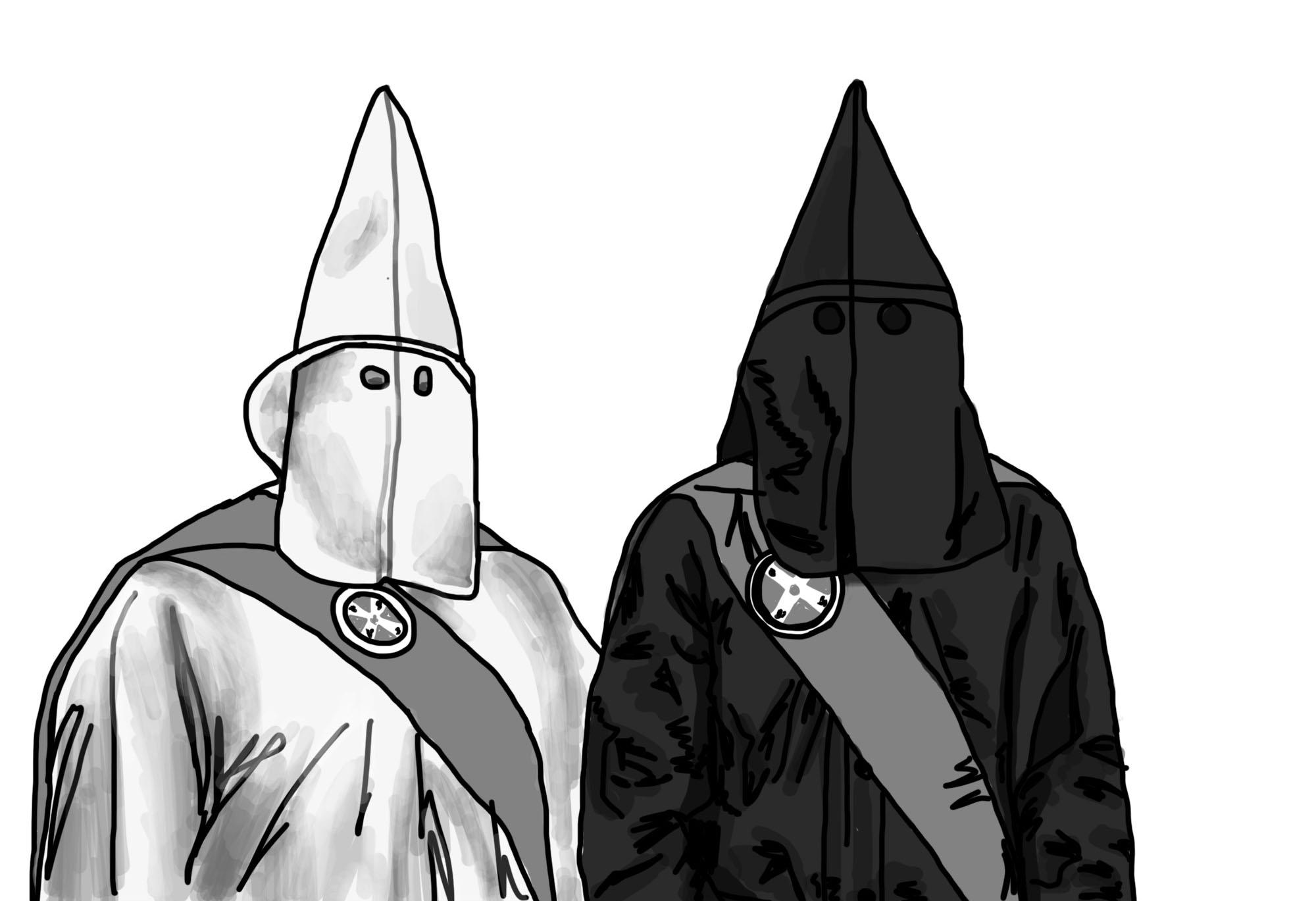 Suddenly, the mood shifts as words materialize on the screen.

For those who are familiar with the director, this language shouldn’t be a surprise. “DIS JOINT IS BASED UPON SOME FO’ REAL, FO’ REAL SH*T.”

Growing up as an African-American in the thick of the Civil Rights Movement, director Shelton Jackson “Spike” Lee experienced racism and oppression early in his life. Keen on tackling the issues that have followed him through childhood, Lee illustrates these racially charged experiences through his filmmaking, with “BlacKkKlansman” being his latest project.

Set in 1970s Colorado Springs, the movie is based on the real-life story of Ron Stallworth, an African-American police officer navigating a post-Civil Rights Movement era of politics, academia and business. As the first black officer of his department, Stallworth, played by John David Washington, is an eager newbie who, despite the discriminatory and racist comments from his white co-workers, contacts his local Ku Klux Klan den in search of his own assignments.

To everyone’s surprise, Stallworth establishes a close relationship with David Duke, the Klan’s Grand Wizard over the phone. The local Klavern leaders invite Stallworth to join them, but as an African-American, Stallworth is not able to. In his place, Stallworth convinces his Jewish officemate Flip Zimmerman, played by Adam Driver, to impersonate him. Together, the two infiltrate the Klan as undercover agents, watching their every move and undermining their plans. By utilizing a true story that is so bizarre it’s near impossible to believe, Lee mocks the fallacies of racism.

This commentary takes a main stage in “BlacKkKlansman,” with Lee throwing subtle and overt barbs against racists whenever he can.

Commentary takes a main stage in “BlacKkKlansman,” with Lee throwing subtle and overt barbs against racists.

This occurs especially often when Stallworth is on the phone with Duke. In one instance, Duke details to Stallworth how he would know if a black man was speaking on the phone with him, and Stallworth and the rest of officers can barely contain their laughter while Duke makes a fool out of himself without even knowing it. It is in scenes like these that Lee points out the inconsistencies in racist ideology.

“BlacKkKlansman” also uses hard-hitting scenes to advance this message. For example, exactly a year before the movie was released, protests wracked the streets of Charlottesville. In response to a white supremacist march organized by the Ku Klux Klan, Black Lives Matter protesters staged a peaceful counterprotest. As the streets filled with people, a car drove straight into a crowd, injuring 19 and killing one. Lee ends the film with real footage from the white supremacist attack and footage of a cross-burning, a universal sign of the KKK, to demonstrate that these things really were not just happening in the past, but are still happening in the present.

Each new scene in “BlacKkKlansman” brings something new and engaging, whether it be character development, plot advancement, or both. As such, the movie captivates, all while building up suspense and disbelief. To balance this fast-paced style, Lee integrates more thorough moments of character development all while continuing to enthrall the audience.

For example, to counter an intense Klan meeting where the Klan members discuss plans for when Duke will visit their Klavern, Lee incorporates a dating scene to purposefully slow the movie down and humanize characters at the same time. With this technique, Lee is able to maintain the audience’s attention without turning the movie into pure action.

Coupled with well-balanced scenes, the acting elevates “BlacKkKlansman” to the next level. Each actor personalizes their character, making them stand out in their own way while evenly sharing the spotlight. Thus, the audience knows that the inclusion of a character will result in something new, sparking intrigue and enhancing the plot, adding mystique to a movie where audience members might otherwise assume that Stallworth will expose the Ku Klux Klan and that everyone will live happily ever after.

This is done especially well by Driver, who uses a dry delivery style and wit to not only make fun of the absurdity of the Klan, but also seem serious and dedicated to its members. His inclusion in scenes usually means a sequence with slight jabs at the Klan which make for an entertaining part of the movie.

The Ku Klux Klan can be beaten… but their ideas won’t stop until we make them.

Despite its stellar acting and scene directing, the most important part of the movie is the message — even though the events of “BlacKkKlansman” happened in the past, the ideas of the Ku Klux Klan still persist to this day, which is an idea especially exemplified  by the scene of the Charlottesville rally.