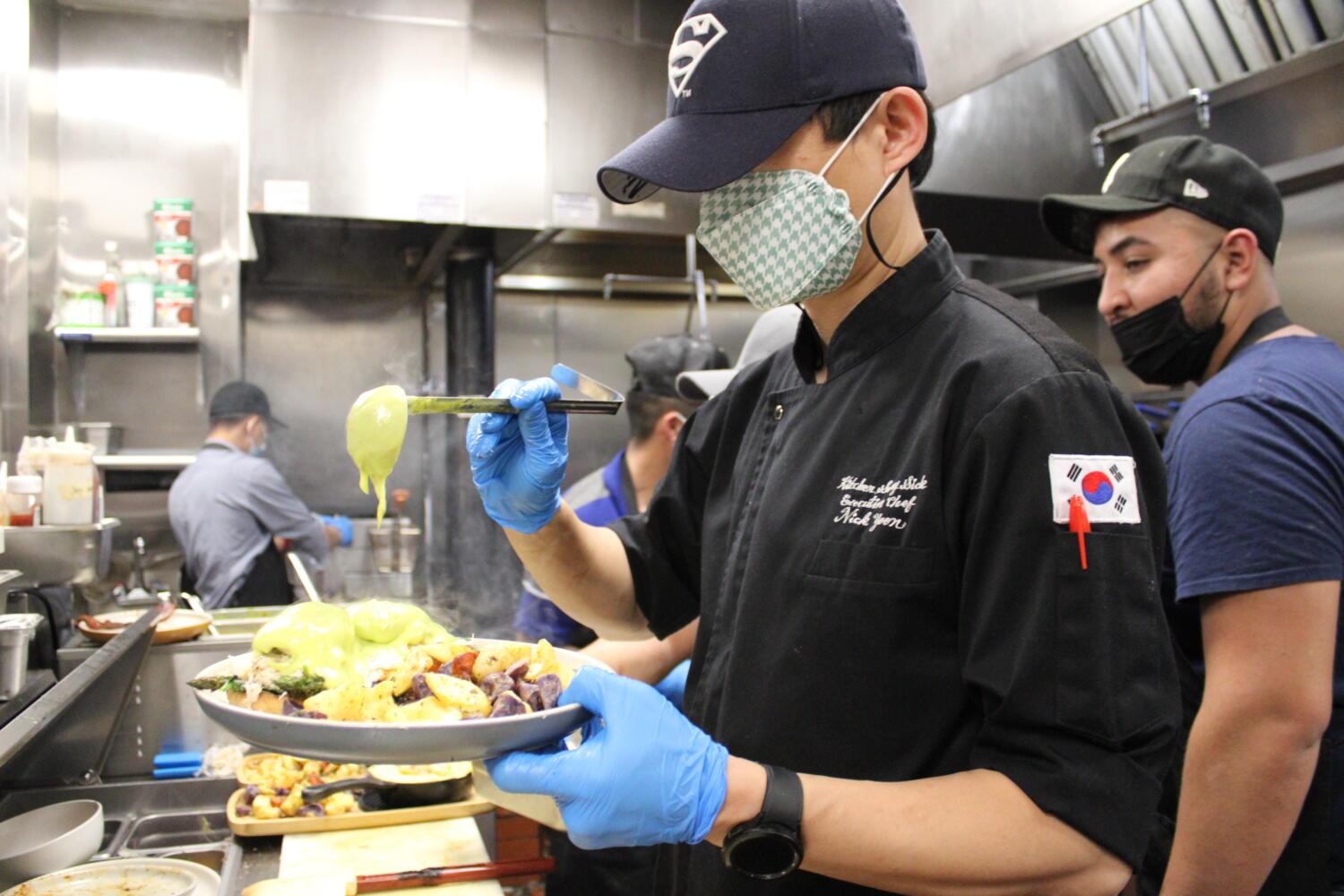 KITCHEN KRAZE — Chef Yoon adds the finishing touches to a potato and asparagas dish by drizzling a creamy glaze over it. “We have steps for preparing food.” Yoon said. Photo: Andrew Xue

One after another, people race to line up behind as a line begins to stretch around the corner of University Avenue and High Street. Filled with lively chatter and excitement, curious diners who investigate the crowd are met with the intensifying aroma of cayenne pepper, brown sugar and bacon as they are welcomed to the entrance of Sweet Maple.

Originally established in San Francisco, Sweet Maple is one of many restaurants that are a part of owner Steven Choi’s vision to expand East Asian comfort cuisine across the Bay Area. In 2020, Choi’s plans of branching out to Palo Alto, Cupertino, Santa Monica, Walnut Creek and Mountain View were delayed due to the pandemic. After two years of waiting, Palo Alto’s Sweet Maple finally opened its doors on Jan. 5 in the space formerly occupied by Amber Dhara.

Though unified by their Asian influences, each of Choi’s restaurants is unique due to its name, the variety of cuisine and type of meal. For Sweet Maple, Head Chef Nick Yoon and Co-Manager Suhkanya Hassan blended together a fusion of Korean, Thai, Japanese and American style foods in hopes of creating a brunch-forward menu that they said they believe their customers will enjoy.

“I go with what I like first and what I ate growing up with my family in Thailand,” Hassan said. “In general, the head chefs and the manager would come up with menu items that reflect their cultures and incorporate food from their homelands.”

Along with its distinct combination of cuisine, Sweet Maple’s modern design and energetic environment help promote an upscale, yet easygoing atmosphere.

“I wouldn’t say we are high-end, but we try to take the quality of our food, beverages and decorations to another level,” Hassan said. “It’s a little fancy but not to the point where it scares customers away.”

“I wouldn’t say we are high-end, but we try to take the quality of our food, beverages and decorations to another level.”

According to Hassan, Sweet Maple aims to attract a different demographic than his other businesses.

“Unlike our other restaurants which sell a lot more alcohol, our Palo Alto restaurant replaces that with beverages such as the ube or matcha latte to attract younger customers,” Hassan said. “We want more students to treat our location more casually and invite their friends to hang out.”

After two long years of quarantine, Hassan explains her primary goal after the pandemic is to reconnect the community by creating a neighborhood restaurant that serves and attracts customers of all ages and cultures; the sight of local or frequent customers always brings Hassan joy.

“I am really happy that we finally decided to open this location after two years,” Hassan said. “I believe that a lot of customers have really given us their support and have given us a chance to make our vision a reality.” 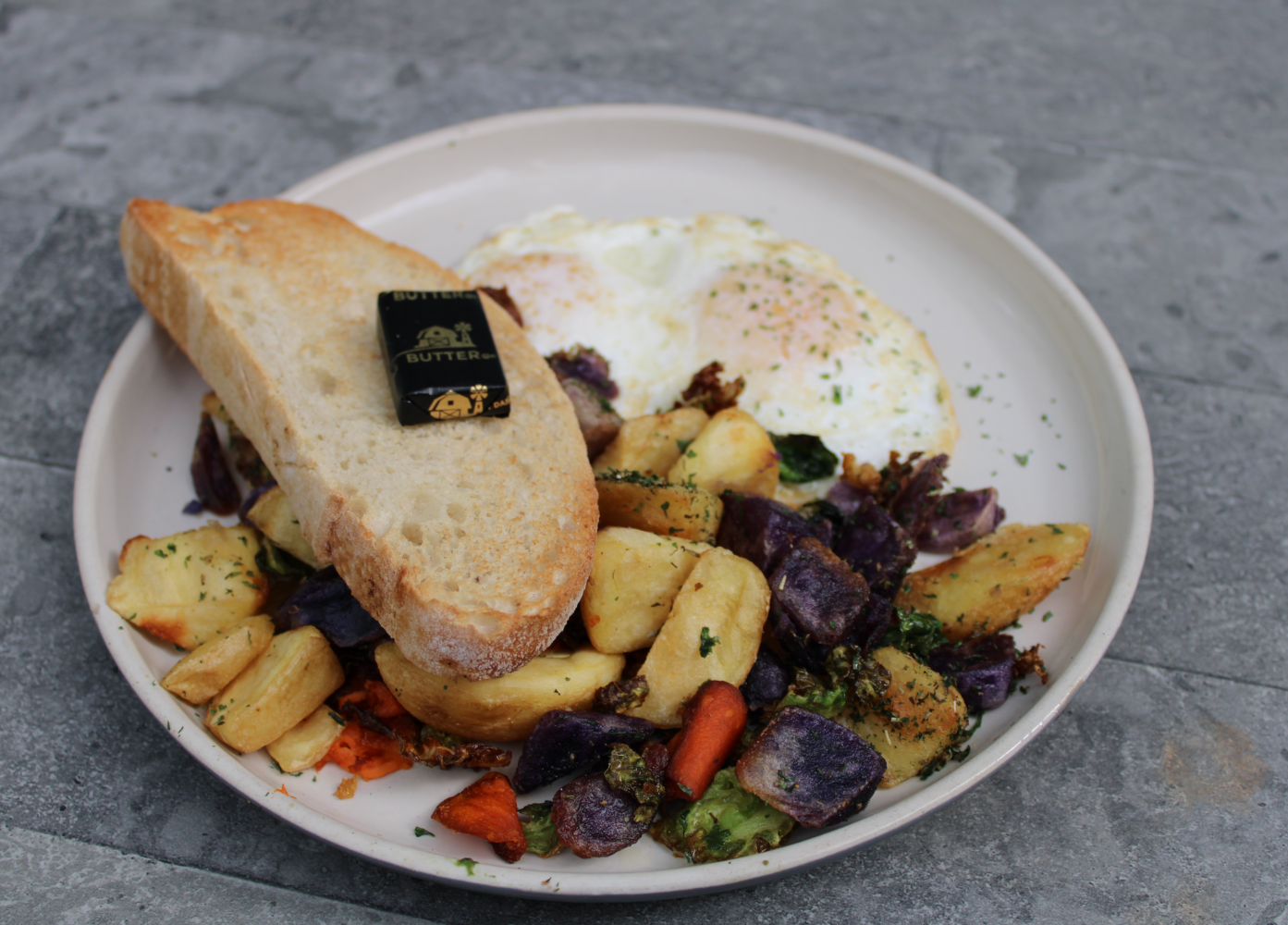 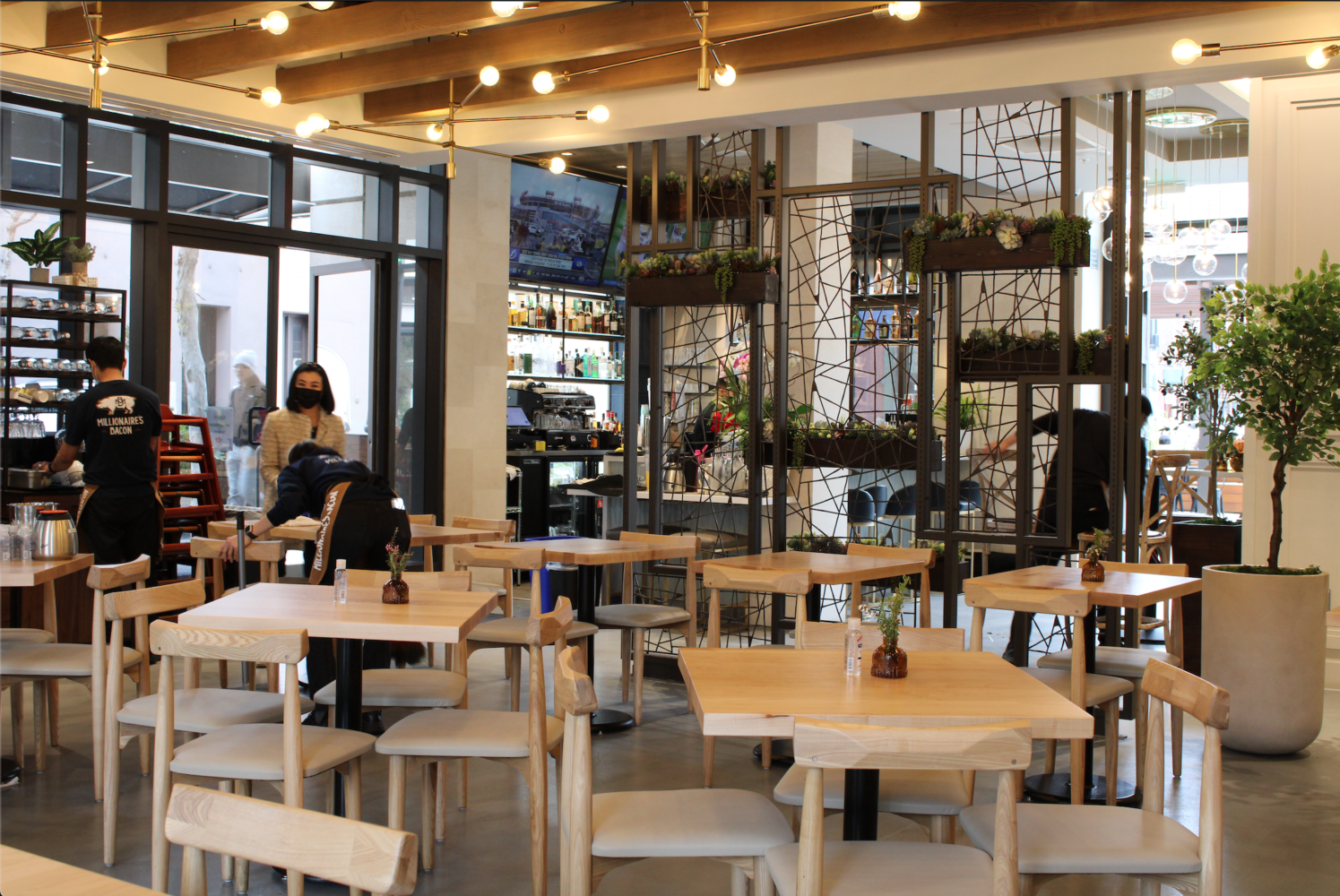 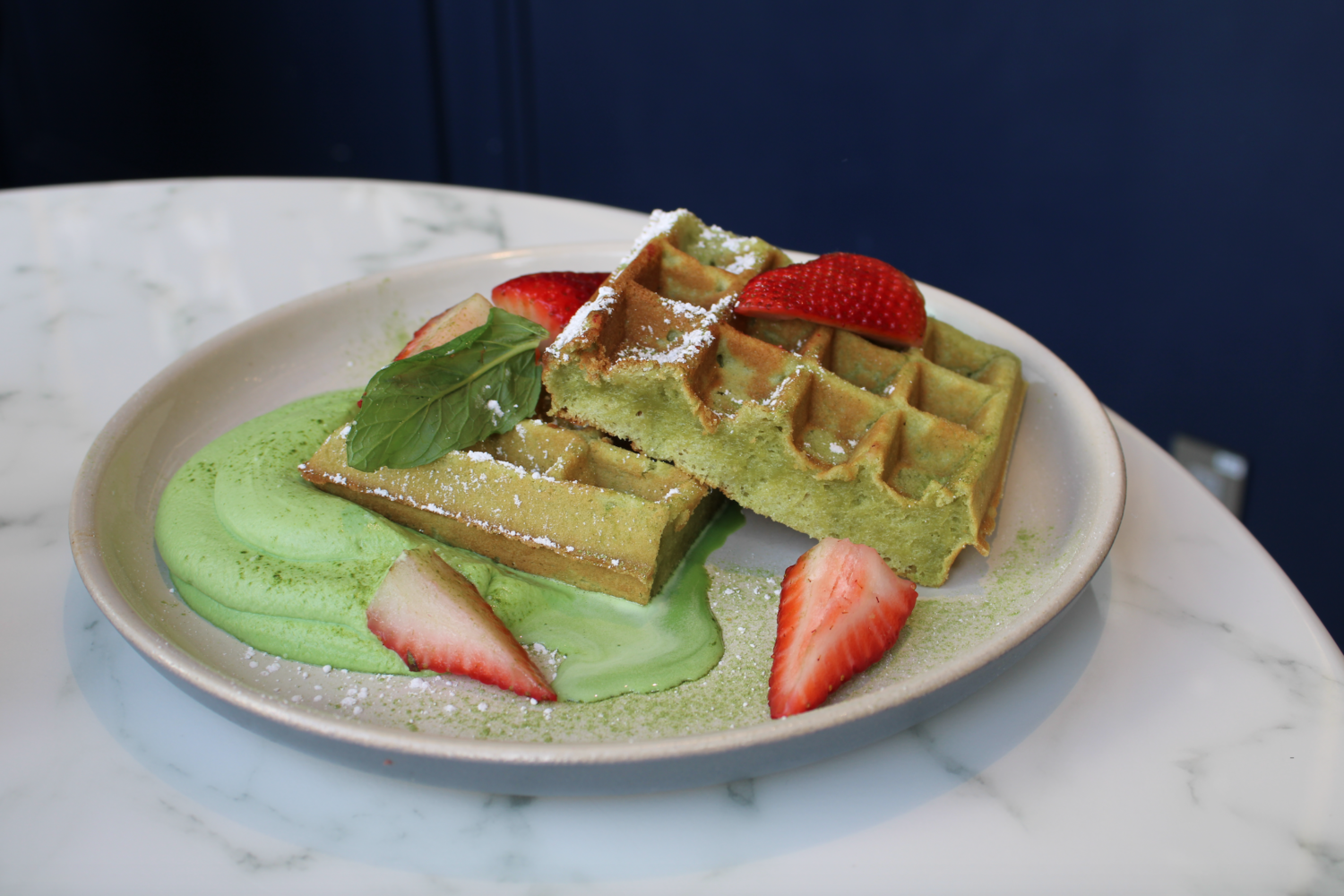 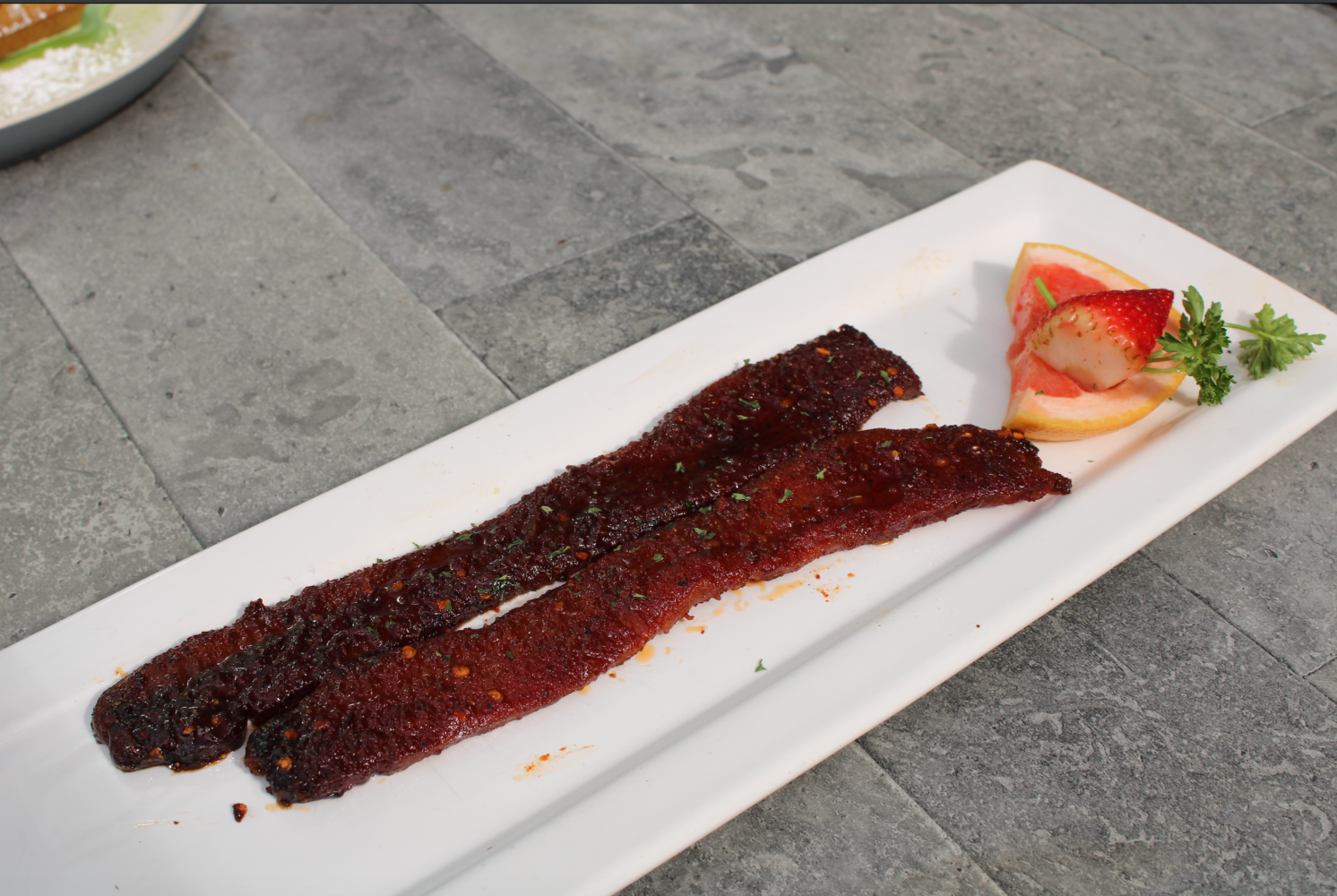 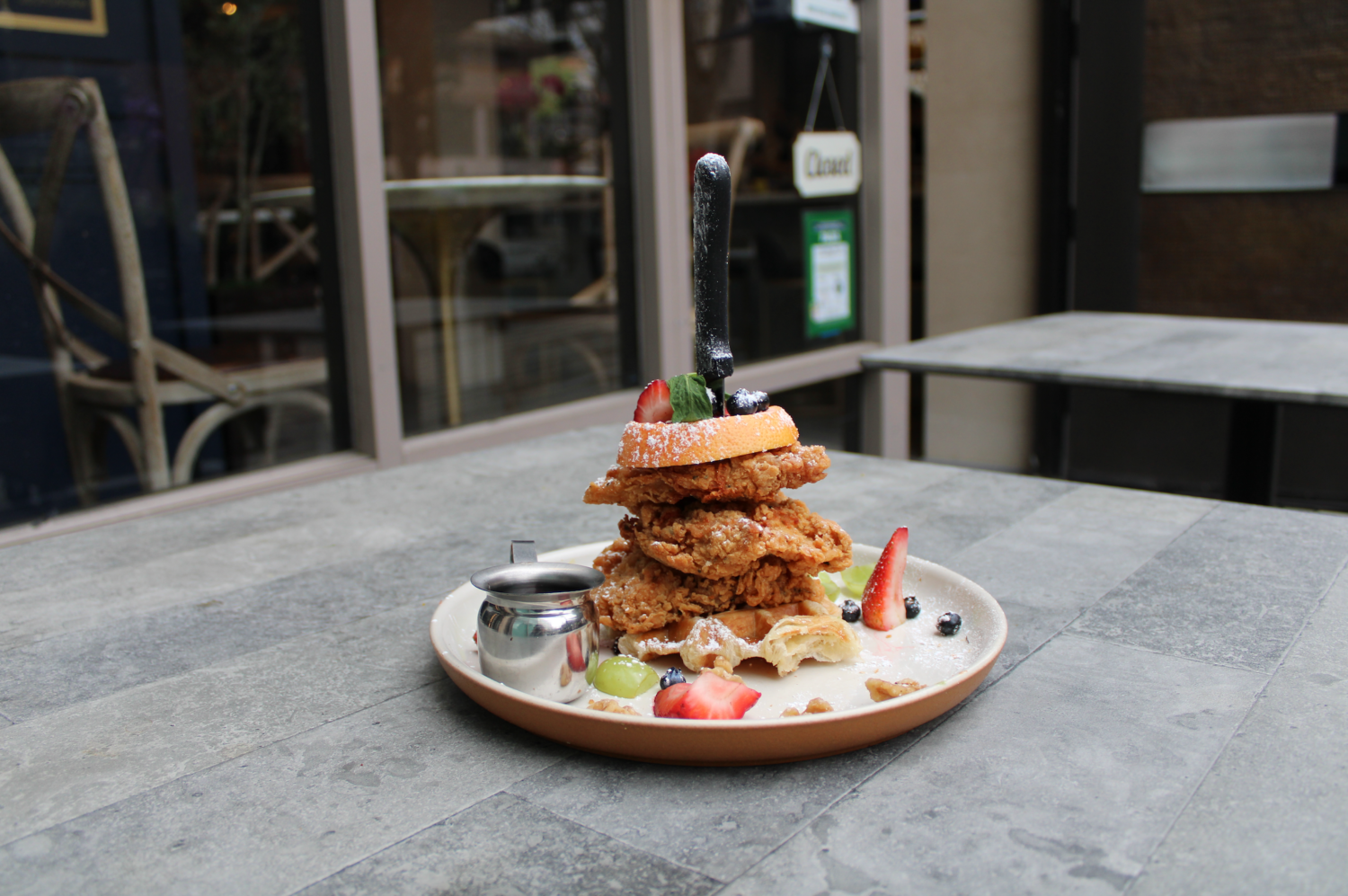