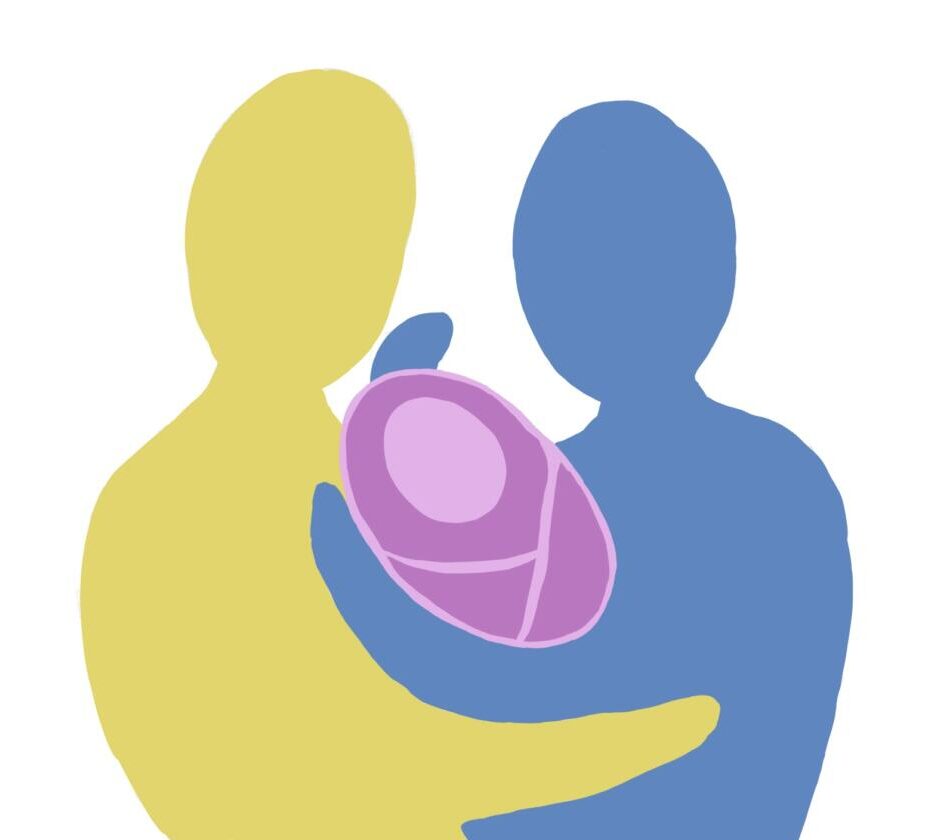 Opinion: Nature v.s. nurture: Reflecting on the elements of my identity

Pictures from 2007 prove that 2-year-old me really did get up and dance in front of a full audience of spectators during a luau in Hawaii. I distinctly remember walking along the cool stone platform, surrounded by warm fires glowing against the dark evening, but nothing more.

According to my parents, I rose from my seat, walked to the front of the audience and started doing my best to imitate the hula dancers who had just performed. I harbored no timidness nor embarrassment, though I was definitely old enough to feel those emotions.

Despite multiple sources confirming its truth, it’s hard for me to believe the 2-year-old girl who stood up on that stage is the same person who can feel her heart beating in her ears every time she raises her hand to ask a question in class.

As a young kid, I was quite extroverted, free of almost all social anxiety. But around age seven, something flipped. Talking to new people started taking more and more courage, speaking in class became nerve-wracking and the thought of being in the spotlight was mortifying.

A women’s studies course I took over the summer of 2020 first introduced me to the nature-versus-nurture debate, and my interest in evaluating how my personality and identity has changed was ignited.

As a young kid, I was quite extroverted, free of almost all social anxiety. But around age seven, something flipped.

According to the Oxford Dictionary, nature refers to genetic or hereditary factors that influence who a person is from physical appearance to personality traits. Nurture refers to the environmental factors and the life experiences each person has that shape them as an individual.

My drastic change in personality coincided with my family moving to a new city, which would have been an effect of nurture. This package deal of new experiences most likely caused me to become more socially anxious and shy, but it also taught me how to persevere and make new friends.

The classic nature-versus-nurture debate hinges on which affects the human character more, but I believe that everyone is a product of both genetic traits and unique experiences. And in some cases, it can be difficult to differentiate between the two.  For example, many of my interests are an almost perfect blend of my parents, yet I do not know if I inherited these interests, gravitated toward them because of who I was raised by or if it was purely a coincidence. My dad is a photographer and writer, previously writing for a skateboarding magazine, while my mom majored in psychology during her time in college.

Well, here I am writing about a major debate in the psychology field for my high school magazine.

Often, it feels like who I am cannot be changed, because in the moment I cannot imagine a different version of myself, but I know that growth and change is, and always will be, constant.

Identity is a culmination of personality, appearance, culture, physiological conditions and lived experiences. Each person is a unique blend of these factors and is, in my opinion,  shaped by both nature and nurture.

Often, it feels like who I am cannot be changed, because in the moment I cannot imagine a different version of myself, but I know that growth and change is, and always will be, constant. I know that my family, friends and the people surrounding me as I journey through life play a role in determining my identity as well. All of this has left me with immense appreciation for the people living within my sphere — I would not be the same without them.

Who I am today is a completely different version of the outgoing 2-year-old me, and I am still just a shadow of the person I will become. My nature and the nurture I receive will continue to shape my identity.