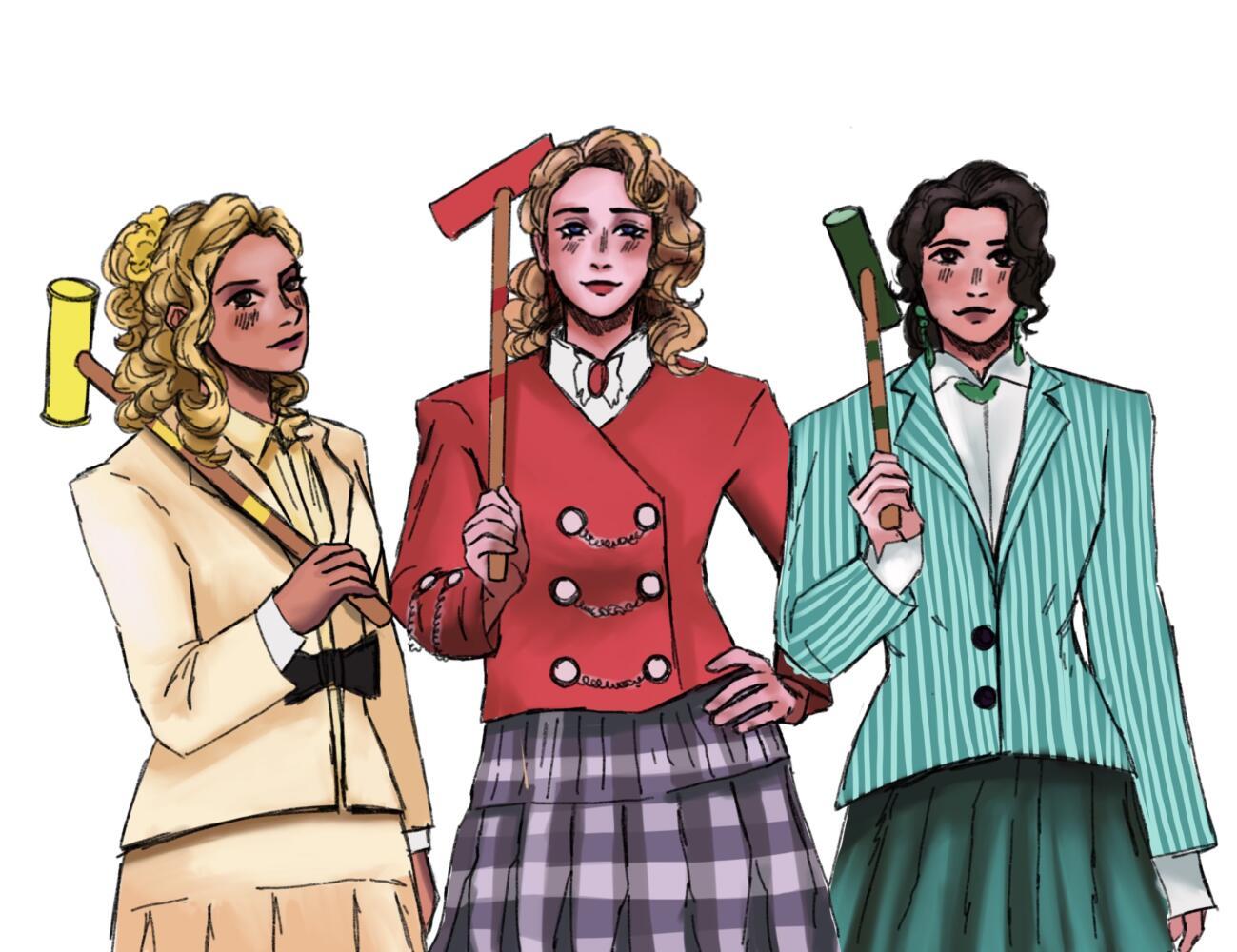 Opinion: In defense of drama: Reflecting on the benefits of Broadway

It’s Dec. 1st, 2021. For most people, this is just an average Wednesday, but for some, it’s the most dreaded time of the year: Spotify Wrapped Day, an annual campaign that allows Spotify listeners to view and share their most listened to tracks and artists.

Why is this such a horrible occasion, you might ask? Although Instagram is flooded with screenshots galore of respectable Wrapped infographics filled with mainstream artists like Taylor Swift, Tame Impala, Lana Del Rey and Drake, other listeners may be greeted with none other than Broadway artists Andrew Lloyd Webber and Ramin Karimloo as their top artists of the year.

For the past few years, we have found ourselves in the latter category (one of us may even have been in the top 0.1% of all Lloyd Webber listeners). As people who do not regularly participate in theater performances, we are constantly careful to conceal our secret love of show tunes around our indie pop-obsessed peers. However, after a period of deep reflection on the matter, we have decided to suppress our true colors no longer. We have become adamant believers that the joys of Broadway music are for all, and that the sweet tunes of the West End should be freely shared beyond traditional theater circles.

Despite being a somewhat overlooked genre for our generation, musical theater is unique in that it often presents important messages promoting social change or commentary through a variety of different styles. Musicals encompass all different genres of music — from rock to classical to opera — with their subject matter being just as diverse. We believe that there is truly something for everyone in the vast ocean of stories and styles that is musical theater. 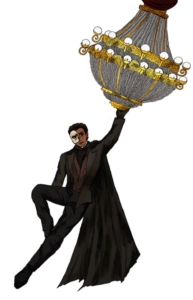 For years, Broadway musicals have told all kinds of stories from a variety of perspectives, whether by adapting a classic novel or retelling a historical event through a musical context.

One of our favorites is “Les Miserables,” a classic story of the June Rebellion. Its many diverse and energetic characters, along with a killer score and incorporation of a barricade, have earned it a special place in our hearts. After all, who can resist Inspector Javert in his blue nightcap? No man can keep from cheering alongside the merry inn-goers as “Master of the House” kicks into full swing.

Another one of our favorites is “Rent,” a show sharing the perspectives of several young artists searching for love, money and inspiration during the 1989 AIDS epidemic in New York. The overarching subject matter is bleak, but the show highlights the overwhelming importance of connections and relationships when enduring hardship.

We would also be remiss not to mention “Hamilton,” the trail-blazing, hip-hop interpretation of America’s early years that was revolutionary for its diverse casting choices and modern musical style.

Musicals encompass all different genres of music, with their subject matter being just as diverse.

Still, not all musicals have to actually promote a message to be enjoyable. “The Phantom of the Opera,” Andrew Lloyd Webber’s dramatic adaptation of the classic novel, has been known to creep into the top four songs of our Spotify accounts. At times, the score’s lyrical genius is so enthralling, the Phantom’s voice so enchanting, that we forget we are rooting for a 50-year-old Boo Radley character who kidnaps sopranos and drops chandeliers on unassuming audiences.

Even without hard-hitting political commentary, these productions capture audiences with their imperfect, relatable characters and catchy songs that would make anyone want to get up and bust a move. 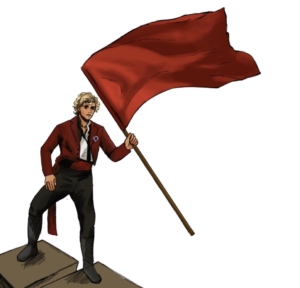 The point of no return

We’ve found that once you get sucked into Broadway, it’s almost impossible to escape its clutches. On many occasions, we’ve found ourselves watching taped musicals on YouTube, listening through entire soundtracks on “private session” mode on Spotify, or even learning German on Duolingo to better understand foreign musicals.

In particular, we’ve been amazed by the wide variety of theater soundtracks easily accessible to global audiences, and how musicals are translated into different languages and adapted from country to country. One prominent example of an international troupe is the all-female theater group Takarazuka Revue, in which Japanese actresses translate musicals from all over the world for a foreign audience. This group challenges gender norms and attracts fans from across the globe.

While perhaps you may dislike one particular show, we can guarantee that there’s another musical out there, somewhere, that will intrigue you, and you shouldn’t be scared or ashamed to look for it.

With such a wide variety of actors, source material and musical styles, it’s clear that musical theater is not a genre to be ignored. While perhaps you may dislike one particular show, we can guarantee that there’s another musical out there, somewhere, that will intrigue you, and you shouldn’t be scared or ashamed to look for it.

You don’t need to be a Broadway superfan, but the next time you see your friend having a “Hamilton moment” on your Spotify listening activity sidebar, suspend your judgment for an act or two. And if you feel so inclined, don’t be afraid to take a listen yourself, because who knows — you too may soon find yourself in the top 0.1% of Lloyd Webber listeners.