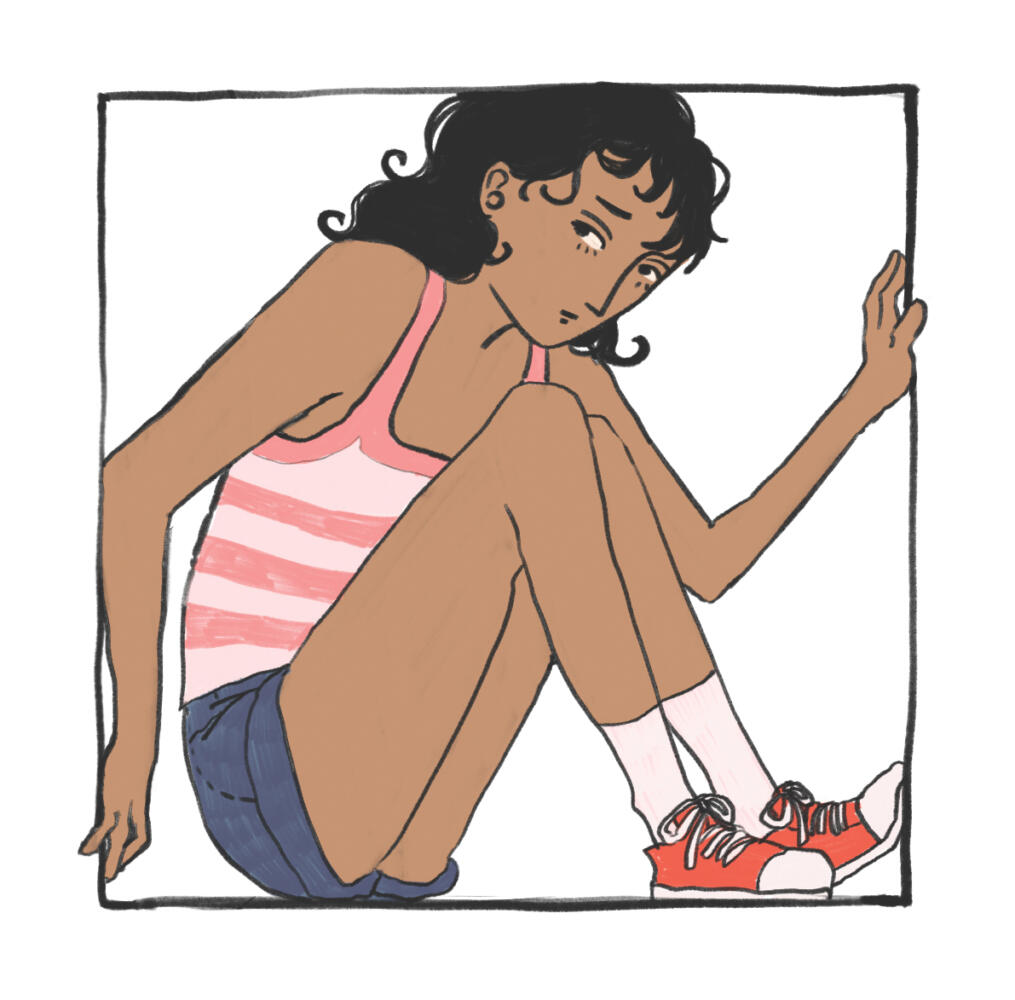 I could go with “Asian.” Afghanistan is in Asia, so that makes sense, right? Or I guess “White”? I’m half white and Middle Eastern and North African, or MENA, people are defined as white. But Afghanistan is not technically in the Middle East. So, “other”?

Afghans, and people of other racial groups like Latinx and Afro-Caribbean, often struggle with identifying with the five categories of race defined by the United States government: American Indian or Alaska Native, Asian, Black or African American, Native Hawaiian or Other Pacific Islander and White.

Every time I fill out a school survey, a college registration form or the registration for standardized tests, I am faced with the choice between several categories that I feel no attachment toward. No matter what box I check, I feel as if I’m sacrificing a part of my racial identity.

And beyond being confusing, the overgeneralization in the current racial categories creates systemic inequality. The information collected on racial groups by the US Census is used to create policy and ensure equal access in education, housing, voting, language and employment, as well as for enforcing anti-discrimination regulations.

No matter what box I check, I feel as if I’m sacrificing a part of my racial identity.

Because the government does not explicitly define Afghan identities, issues affecting them and millions of other Americans are systematically ignored.

To better count Afghan people, Afghan people should be adopted within the MENA category. Although Afghanistan is currently considered a part of South Asia, it shares more ethnic, cultural and dialectical similarities with its Middle Eastern neighbors like Iran, much more than its South Asian neighbors, making the MENA grouping a better fit.

However, even being grouped with MENA yields its own issues. Officially, the MENA racial group is recognized as “white.”  But, while the federal government treats MENA people as white, the rest of the world does not and they do not get to enjoy the privileges of being white.

In 2016, the Census Bureau conducted tests of a new MENA category, receiving thousands of public comments in support. A 2017 Census Bureau report on the research concluded that “it is optimal to use a dedicated ‘Middle Eastern or North African’ response category” Though the categories were not revised in time for the 2020 census, there is still time for the 2030 census.

To create a culture of respect for all races and counteract persistently overlooked injustices for this huge demographic, a MENA category must be implemented within the U.S. Census.

The next time I check a box on a state-mandated survey or am participating in research, I hope that my race — my culture, my history, my family, me — will be counted.

Why We Ask Questions About… Race

Middle Eastern and Other Perspectives In Support

I’m a bit brown. But in America I’m white. Not for much longer | Arwa Mahdawi | The Guardian

Research on the Topic (US Census & Academic)

The Changing Racial and Ethnic Composition of the US Population: Emerging American Identities – PMC

Race Counts: Racial and Ethnic Data on the US Census and the Implications for Tracking Inequality – Hephzibah V. Strmic-Pawl, Brandon A. Jackson, Steve Garner, 2018

Are the Middle East and the Near East the Same Thing? | Britannica

Why is it Called the Middle East? – WorldAtlas

Why You Should Stop Calling It the Middle East