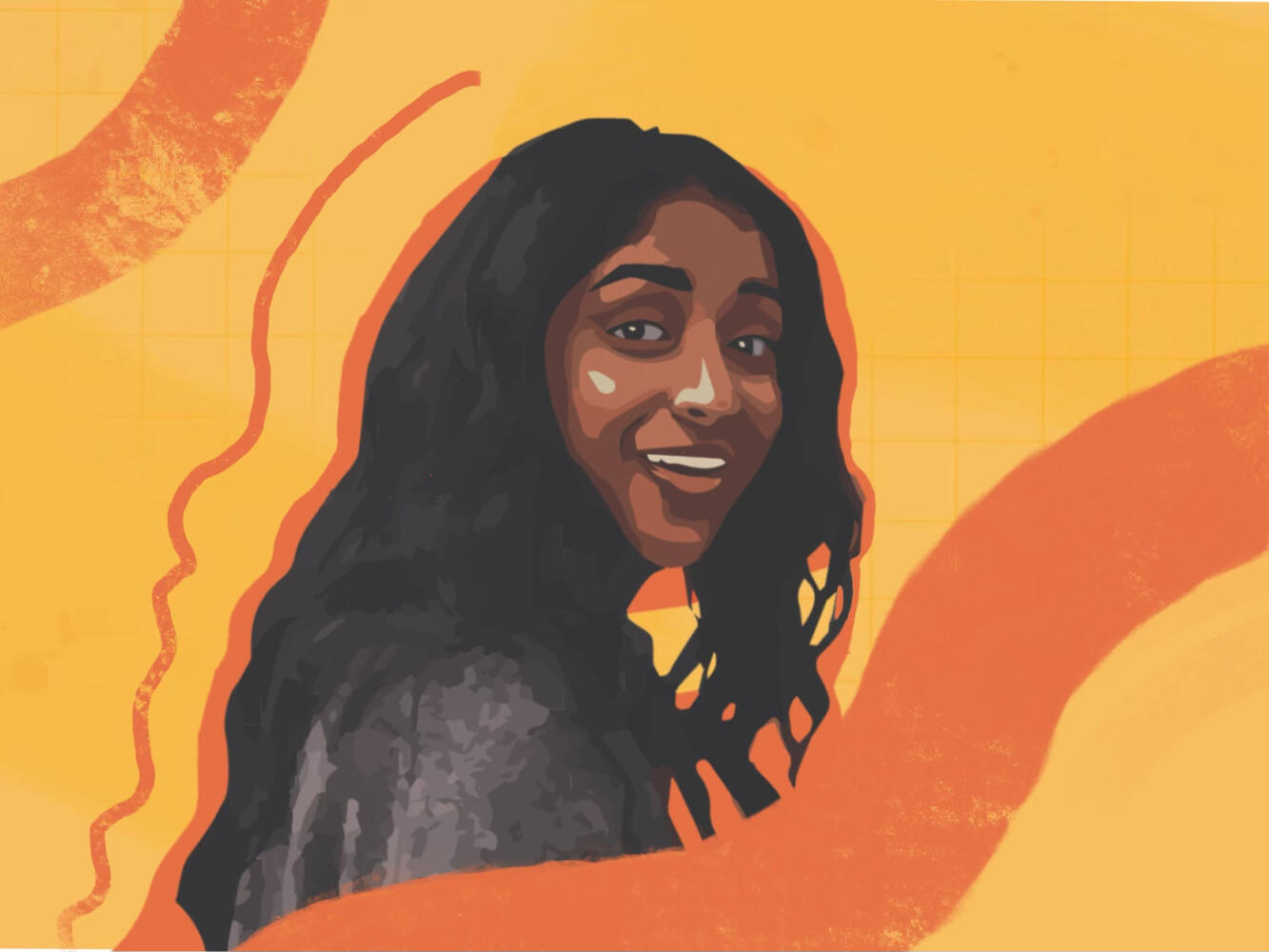 Devi Vishwakumar is a mess. Between a tearful, drunk conversation with a raccoon (she thought it was her dead dad) and starting a nuclear war (in Model UN, but still), the protagonist of Netflix’s coming-of-age comedy-drama “Never Have I Ever” has been through a lot, and this year is no exception.

The third season of the show, released on Netflix on Aug. 10, follows Devi (Maitreyi Ramakrishnan) as she walks away from the grief of her father’s death and into her junior year. After two seasons of hardcore crushing on Paxton Hall-Yoshida (Darren Barnet), they’ve finally made it official- but a picture-perfect relationship doesn’t guarantee a picture-perfect life, and Devi must face the unexpected challenge of her insecure inner critic. 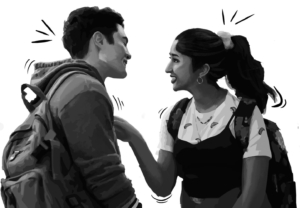 This season maintains the show’s trademark charm, albeit with a few outdated (and slightly cringe-worthy) one-liners. Replicating the ever-changing culture of modern teens is never easy, but “Never Have I Ever” makes up for its shortcomings with some truly meaningful moments, especially between Devi and her mother Nalini (Poorna Jagannathan). The chemistry between the two brings a complicated relationship to the screen, and illuminates the gritty process of growing up through grief in a multicultural household. Overall, the show’s snappy tone remains hit or miss; some will enjoy it thoroughly, while others do not.

As the first mainstream American coming of age series to focus on a South Asian family, age-old topics like grief, popularity and romance are viewed through a lens not commonly highlighted in Western media. This unique perspective drew in viewers like Palo Alto High School junior Anushka Junnarkar, who is Indian American.

“This is the first American show I’ve seen that doesn’t just have the Indian person as a side character or walking stereotype,” Junnarkar said. “When I heard … it was co-created by an Indian person [Mindy Kaling], I was really excited to see how they would portray different generations of my culture, or if it would fit into all the other stereotypes I see.”

Negative Indian stereotypes are plentiful both in childrens’ and adults’ Western media, according to Junnarkar. Popular shows like “The Simpsons,” “The Big Bang Theory” and even Disney Channel’s “Jessie” all feature characters that mock and misrepresent Indian accents and culture.

“I always knew [stereotypical jokes] weren’t accurate, but eventually those little things add up and change how you see yourself.”

“As a kid, the [jokes] didn’t stand out, because they were supposed to be ‘funny,’” Mitra said. “I always knew it wasn’t accurate, but eventually those little things add up and change how you see yourself.”

So what does real, positive representation look like, beyond surface-level side characters? According to Junnarkar, “Never Have I Ever” portrays Indian culture in “a new, more honest and realistic light.” Devi’s cousin Kamala, a doctorate student raised in India, struggles to balance her dreams and family expectations — one of which is marrying a man she’s never met.

“They show how she’s torn between her family and her dreams, but they don’t demonize Indian families or the tradition of arranged marriage,” Junnarkar said. Unlike so much of American media, the show explores cultural tensions as human issues. Differences are meant to illustrate, not to embarrass, and no matter how flawed the characters may be, they are meant to be empathized with, not derided.

“One show couldn’t ever cover a whole subcontinent with so many religions, languages and cultures… That’s why one ‘Indian’ show isn’t enough.”

At its core, that is what “Never Have I Ever” brings to the table: not a picture-perfect fantasy, but a real, messy portrait of real, messy teens. Or at least some of them. The series does not portray the experience of everyone in the South Asian diaspora, but according to junior Shanna Deivanayagam, we shouldn’t expect it to.

“One show couldn’t ever cover a whole subcontinent with so many religions, languages and cultures,” Deivanayagam said. “That’s why one ‘Indian’ show isn’t enough. [Never Have I Ever] is a good start, and so I hope its success will mean more shows like it in the future.”