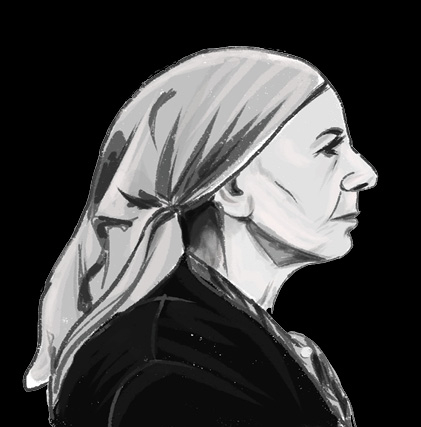 Fragments of leather, sandpaper and wood are carefully pieced together in each collage that lines the Pace gallery walls. A fondness for black is felt in almost every piece, from the use of abstracted black shapes to the matte black paint coating a collection of wall reliefs. Dark and dramatic, these works highlight the power of form — every shred of metal, wood and foil is expertly arranged to convey movement, harmony and conflict.

These are the creations of the late Louise Nevelson (1899 – 1988), a prominent sculpture artist of the 20th century whose work paved the way for the modern feminist art movement. While Nevelson was best known for her colossal monochromatic sculptures, the newly opened “Mirage” exhibit at the Palo Alto Pace gallery, located at 229 Hamilton Avenue, also features her rarely seen multimedia collages.

“This show is about exposing the public to a selection of exquisite examples of her collage practice,” A Pace gallery representative said in an email to Verde. “As she once said: ‘I’ve come to recognize that the way I think is collage.’”

“Mirage” is the first exhibit to showcase Nevelson’s work in Palo Alto since 2016. The first piece on display is a black installation placed directly in the center of the room, composed of wheels, bicycle chains and shards. The piece, titled “Gold Music II,” displays several of Nevelson’s signature techniques — the use of everyday household items, a monochrome palette and a cubism-inspired geometric composition.

“This idea of color as mirage is central to all of Nevelson’s practice, but no more palpable than in her collage works,” the Pace representative wrote.

Further into the exhibit, the viewer finds more pieces incorporating an even wider variety of materials. One that especially stands out is a panel layered with what appears to be an old wooden bedpost and pieces of discarded newspaper.

“The show is about how her collages extend our sense of Nevelson’s ability to locate beauty within the material world itself by imbuing fragments of everyday existence with a new kind of vivacity,” the Pace representative wrote.

“In the art dictionary, she’s probably the definition of perseverance.”

Nevelson drew much inspiration from the urban landscape of New York City and was known for incorporating unconventional materials into her work, often using discarded items from off the streets to create massive installations.

“I admire her curiosity for materials and processes; she experimented with everything,” Palo Alto High School AP Studio Art: 2D Design teacher Steven Ferrera said. “Her career ran through so many big movements: Cubism, surrealism, modernism… she explored them all.” 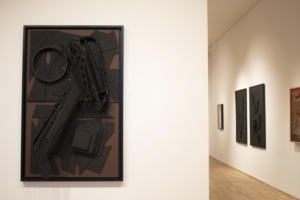 Nevelson immigrated to the United States from Pereiaslav-Khmelnytskyi, Russia (modern-day Ukraine) in 1905. Due to her gender, her work was initially dismissed by critics of the time. However, she remained dedicated to her artistic pursuits and eventually gained recognition for her striking sculptural creations in the 1959 “Sixteen Americans” show at the Museum of Modern Art. By the end of her career, Nevelson was a widely accomplished artist known for powerful sculptures that transcended gender norms.

“The box that women were put in at the time was that they were expected to do things that didn’t require any physical effort, things like little paintings and drawings,” Paly AP Art History teacher Sue La Fetra said. “But for a woman to take on something that’s so physical, like making these big sculptures, it was just a huge, wonderful thing for the women’s movement because it showed that women can do that kind of work, too.”

According to the Nevelson Chapel Organization, Nevelson didn’t consider herself a feminist and preferred her work to stand alone from her gender. However, she is now widely regarded as a key figure of the feminist art movement. Her bold creations helped pave the way for other female artists to enter traditionally masculine fields.

“The monumentality of her work as a woman was just unheard of,” La Fetra said. “She showed that women could do big sculptures, bronze casting and all this stuff that is not usually considered feminine.”

“She was a woman in a field that was all men, so she was definitely blazing a trail,” Ferrera said. “In the art dictionary, she’s probably the definition of perseverance.” 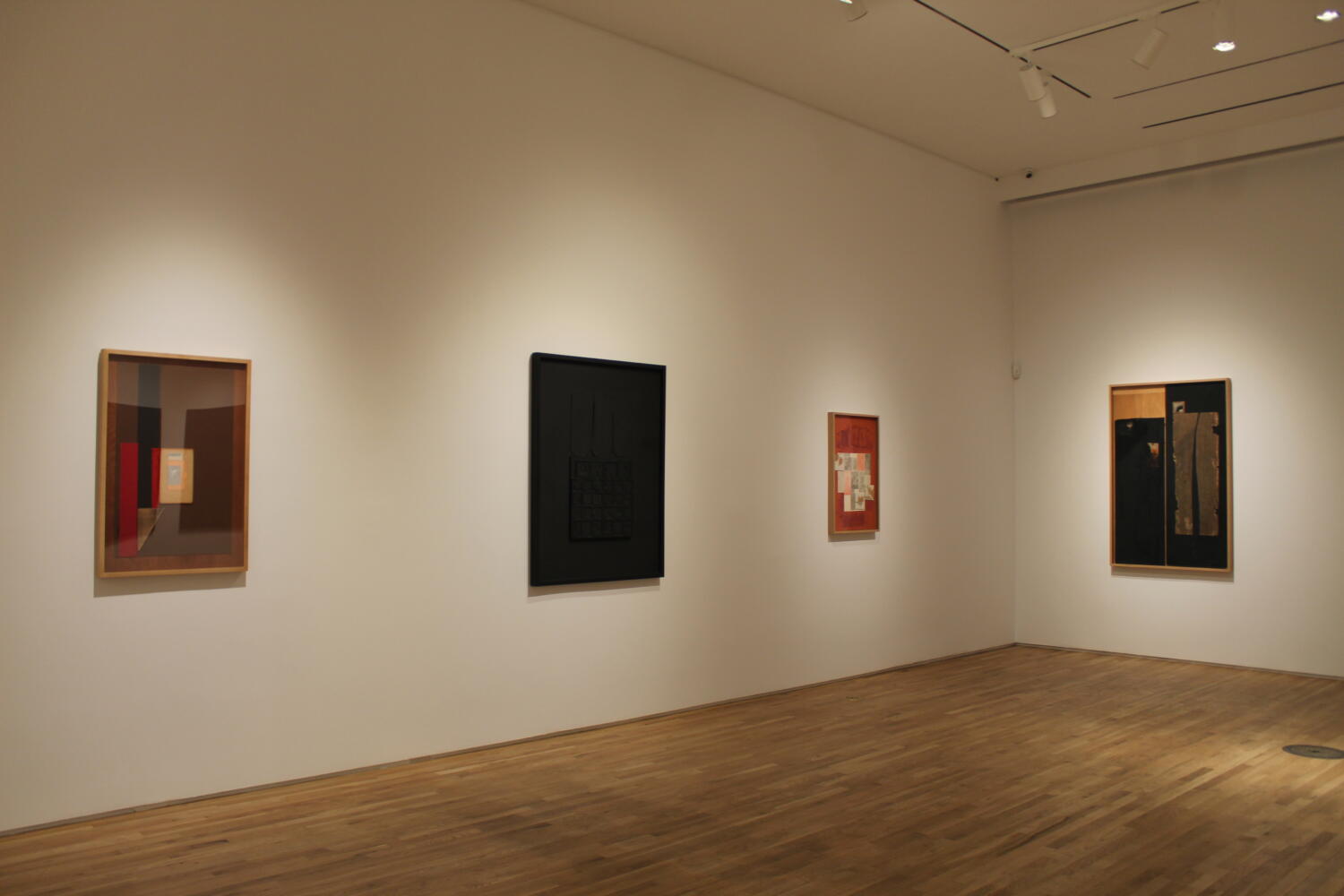 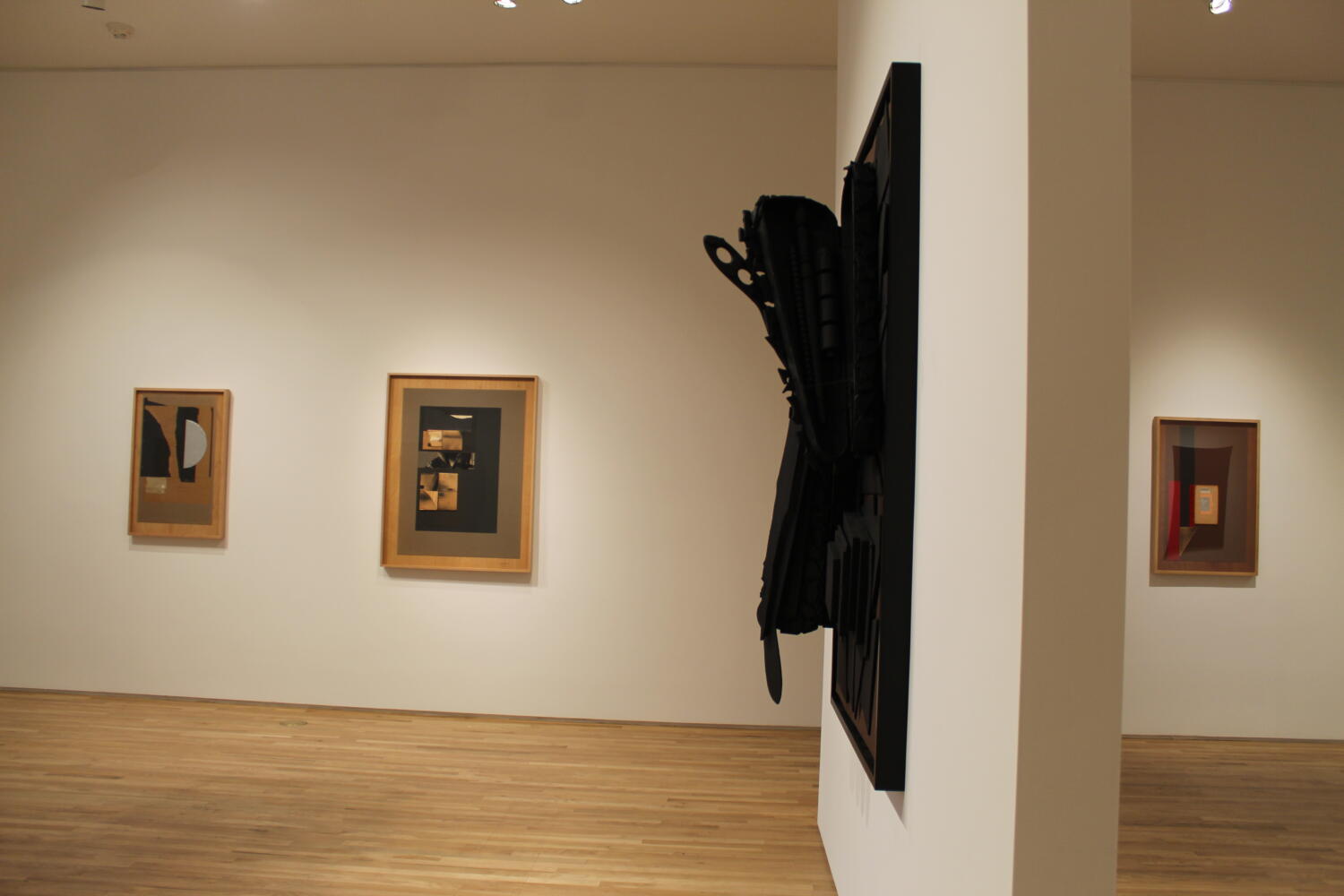 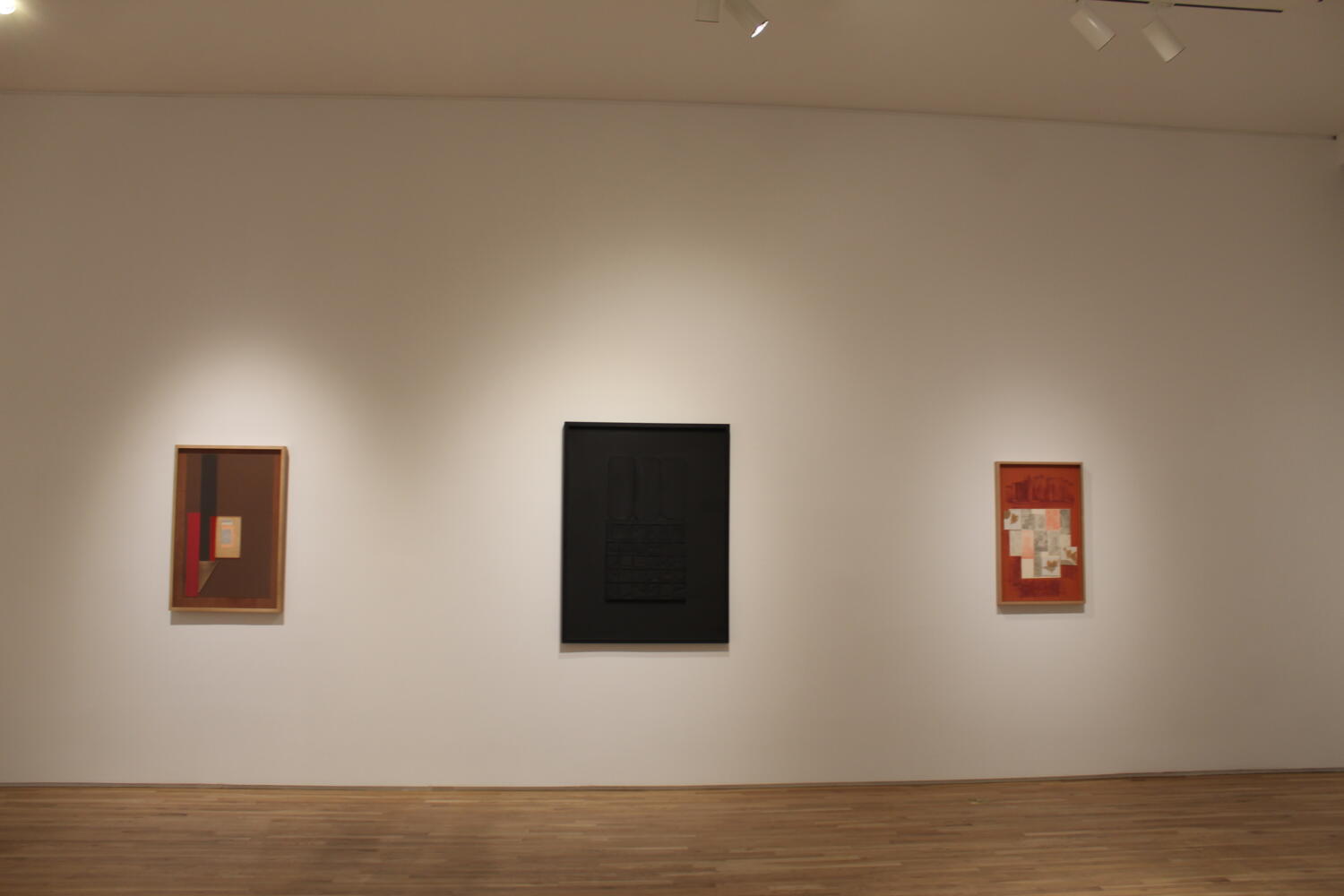 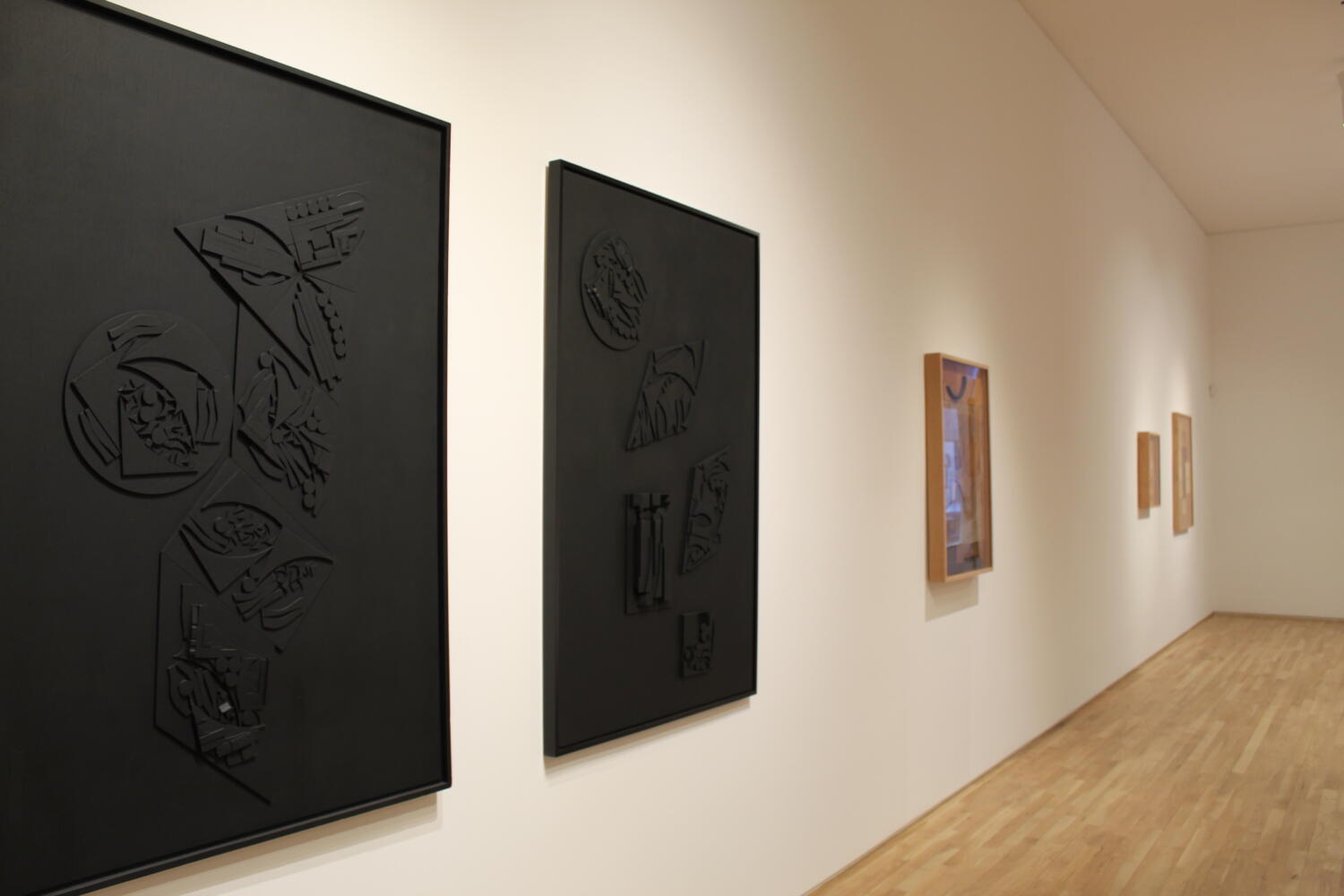 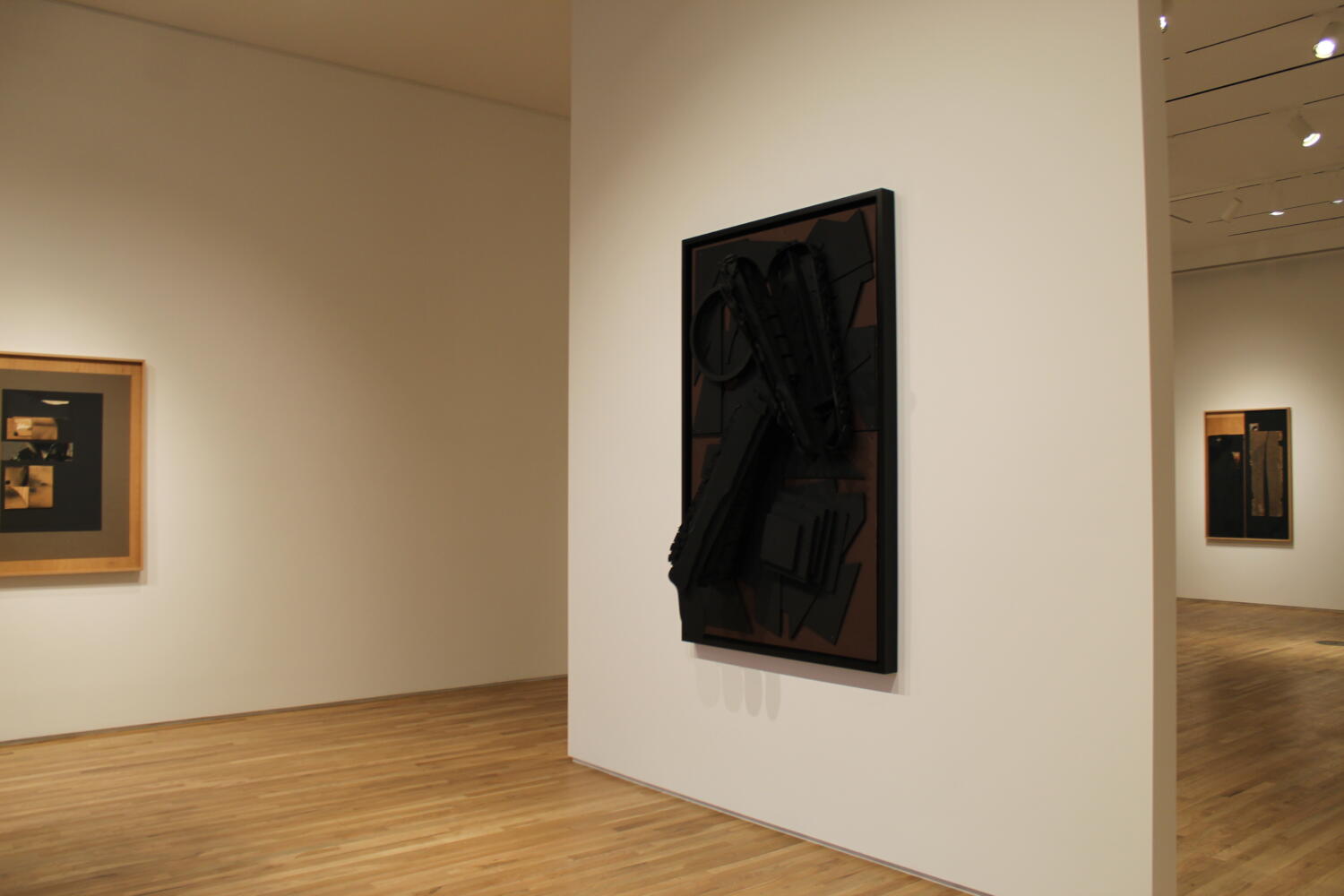 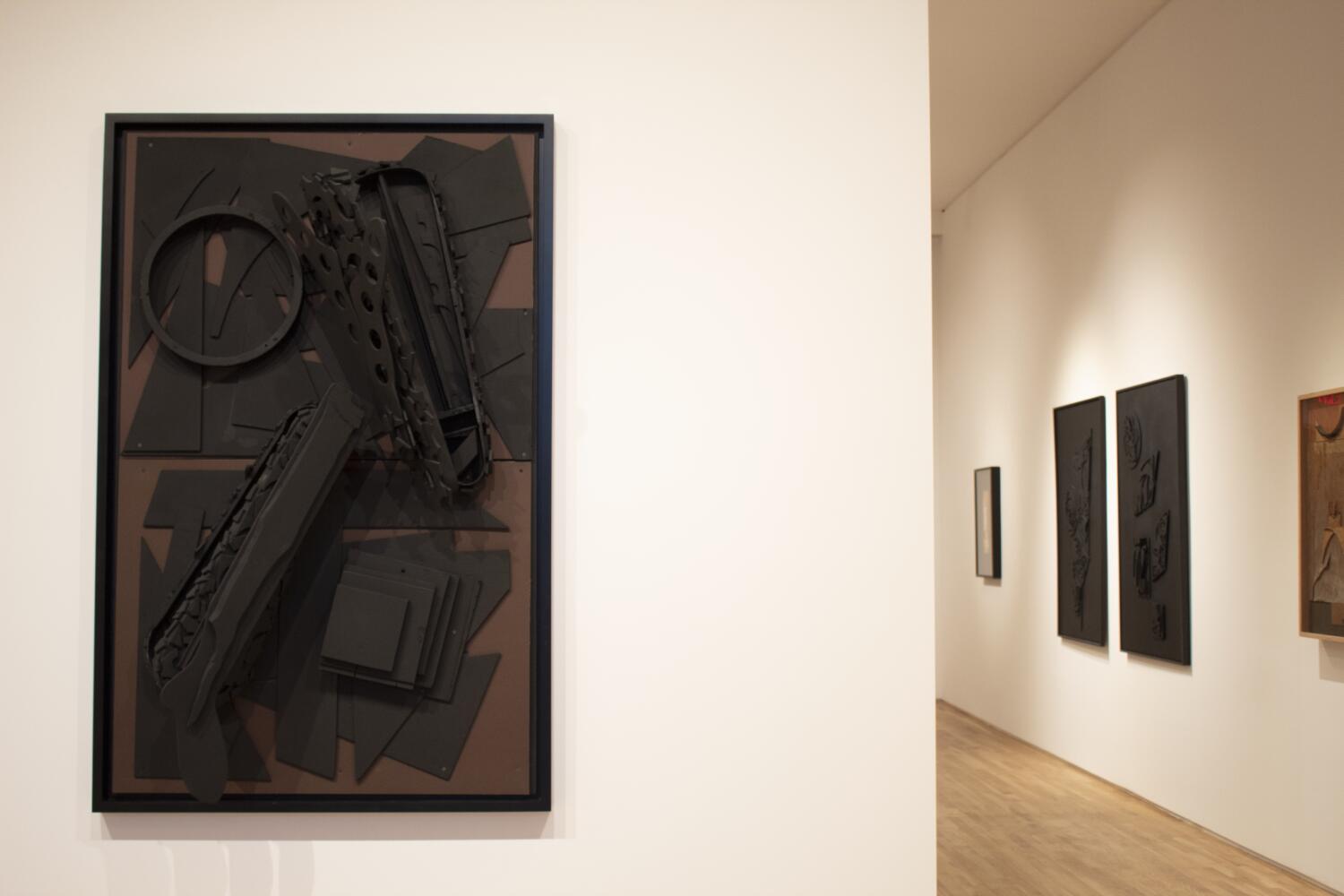 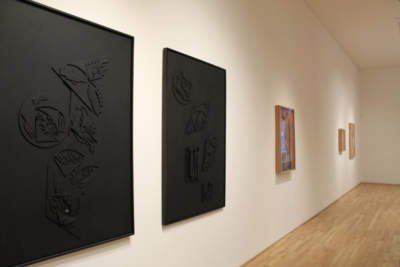 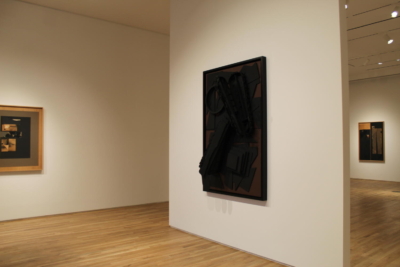 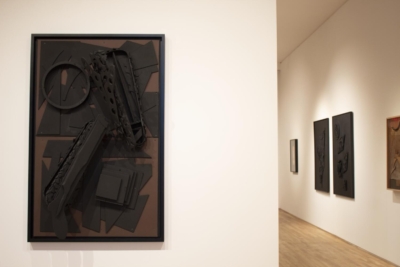 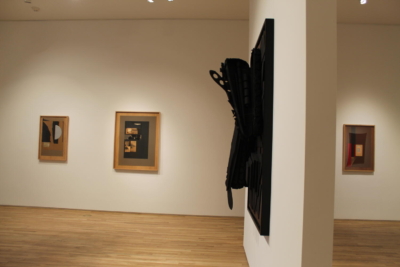 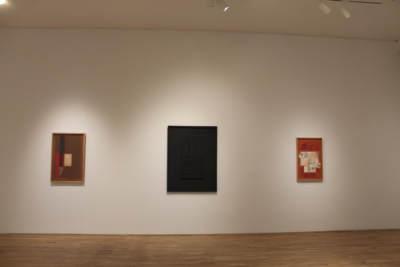 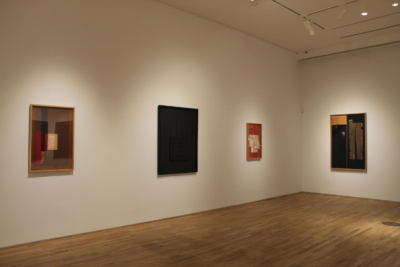