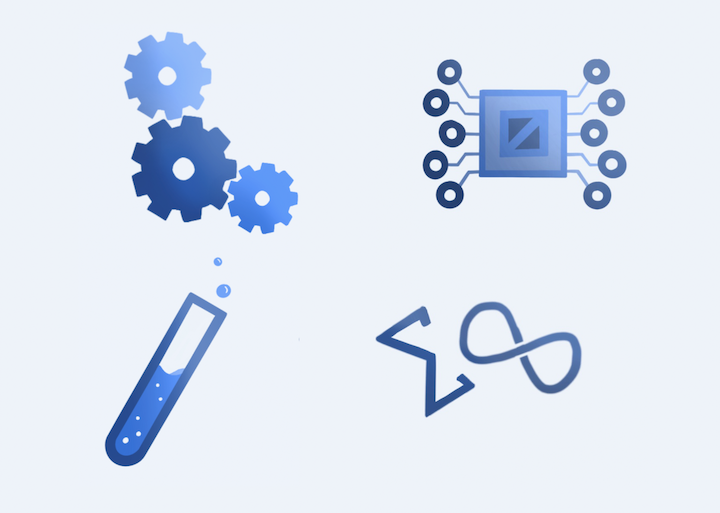 Stemming the divide: Comparing the gender gap in Paly’s STEM electives over the past decade

The sounds of clattering keyboards and soft conversations imbue the small portable classroom, covering up the quiet drone of pop music in the background. Every student has an open computer in front of them with lines of code running across the screen. Roxanne Lanzot’s AP Computer Science Advanced class, located in Portable 1, is just like any other normal classroom, filled to the brim with lively students. Yet one thing was different — the number of girls present could be counted on one hand.

Such a scene is a common trend in Lanzot’s computer science and technology classes. Palo Alto High School’s STEM (science, technology, engineering, mathematics) electives have almost always been dominated by male students. Although gender norms have begun to shift and steps have been taken  — such as the creation of various girl-oriented programs and clubs  —  to encourage diverse gender participation in STEM fields, there remains a clear gap in STEM classes.

Lanzot, one of Paly’s AP Computer Science teachers, noticed this gender divide in her own classes.

“I would love to see it [the classes] more accurately reflect the ratio and gender of the school,” Lanzot said. “But currently, that’s not true. It’s very male-dominated.”

We should put forth the idea that females are also able to participate in it [STEM], because I think there’s a pretty big idea that it’s mostly a male-dominated space.”

“I feel like diversity in general just brings more diverse ideas to the table,” Suvarna said. “So when there’s only guys in the class, you don’t get the female perspective as much.”

To assess the gender imbalance in STEM classes throughout the last decade, we examined statistics from Paly’s course enrollment and compared the 2010 numbers to those of today.