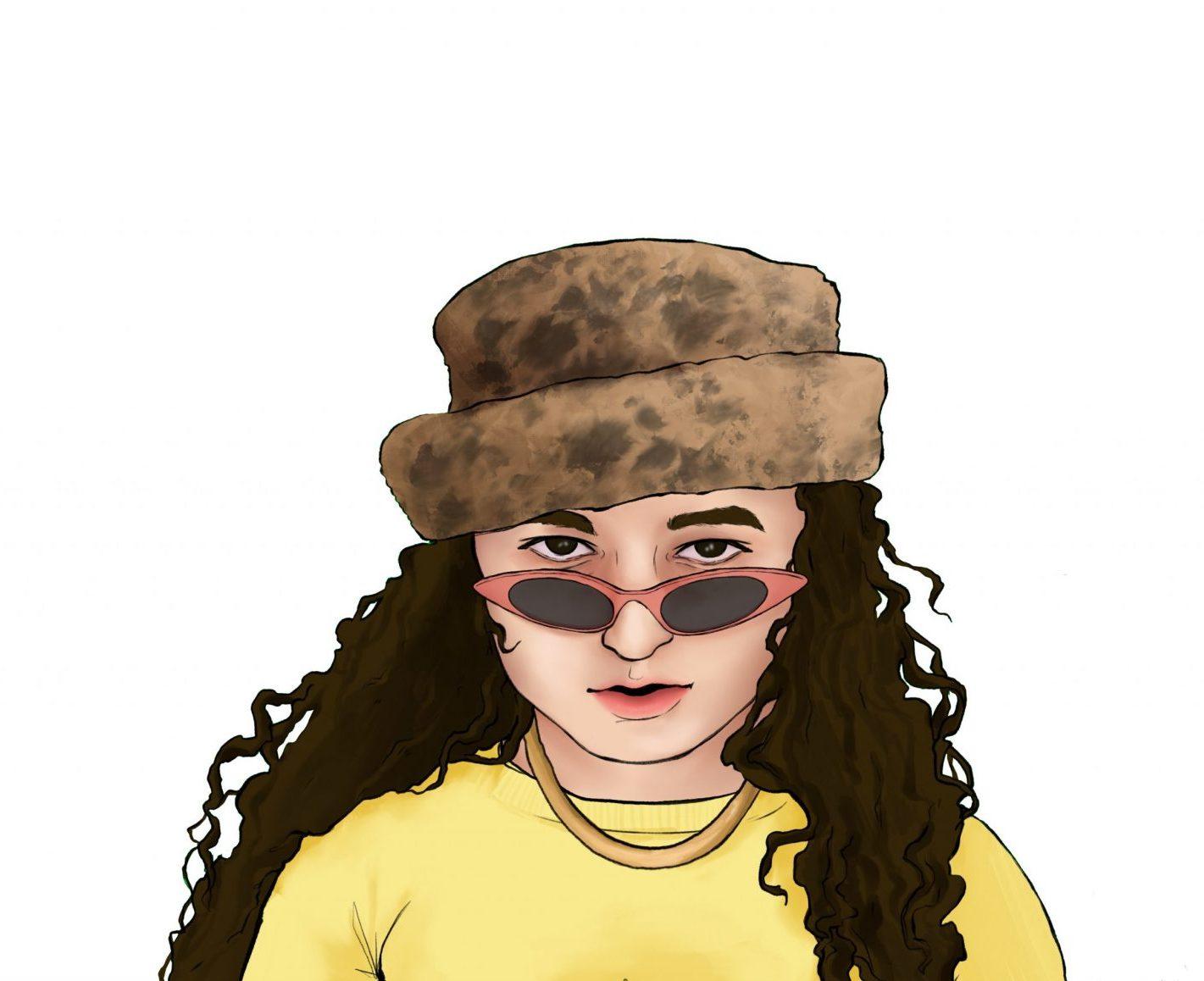 Exploding with an array of colors and sounds, a music video blasts out electric melodies. Palo Alto High School alumna and singer-songwriter Remi Wolf appears on a computer screen, singing along to one of her most recent songs, “Disco Man.” The video begins with Wolf, clad head to toe in cheetah print, standing atop a large yellow cylinder, surrounded by dozens of tiny puppets of herself bouncing around robotically in the background, and ends with miniature Wolfs popping up all over the screen encircled by large bright clouds. Wolf’s bright personality leaves no space for a dull moment.

Wolf is making her way up the charts with unique and groovy hits, having released EPs, multiple singles and collaborating with other artists. She currently boasts over 2 million monthly listeners on Spotify.

Born and raised in Palo Alto, Wolf has been performing since her childhood — whether it be in a band with her friends during high school or at a drive-in benefit concert a couple of years later.

Wolf’s second EP, “I’m Allergic to Dogs!” was released over the summer and showcases her multifaceted personality and youthful character with just five songs, putting her own individual spin on love and romantic music. The vibes emanating from Wolf’s songs are magnetic and not for the faint of heart, practically oozing coolness that keeps you dancing along.

The album starts off strong with “Down The Line,” a head-bopping beat accompanied by inviting lyrics that transport you straight to your best friend’s house during the peak of summer.

Next on Wolf’s most recent album is an incredibly pumped-up song, “Woo!” which immediately captivates the listener with heartfelt lyrics pulsing with emotion. “Woo!” bounces around from topic to topic, diverting your attention every minute. 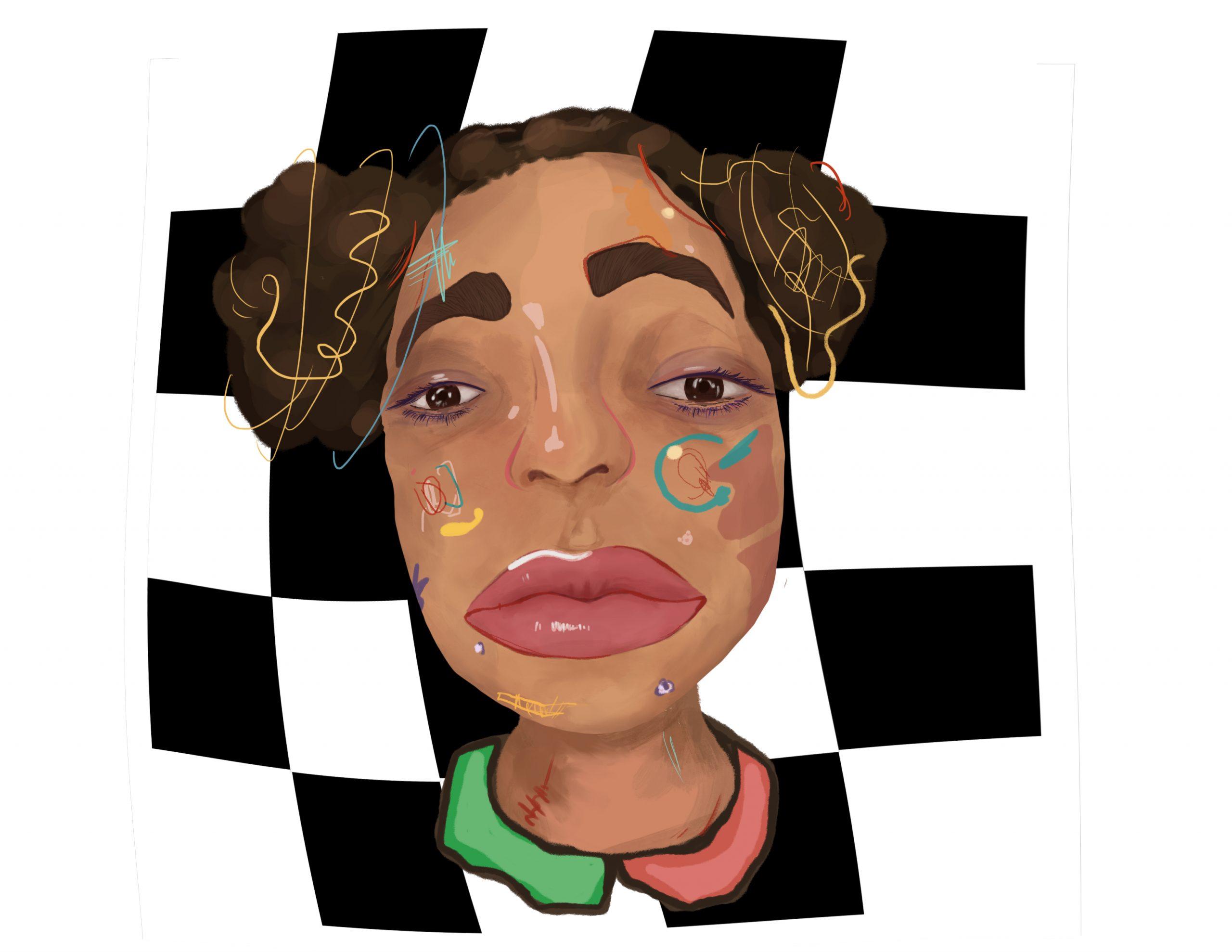 Remi Wolf released her most recent single, “Monte Carlo,” in August, accompanied by artwork of herself covered in twirls and colorful shapes.

“Hello Hello Hello,” reflects on Wolf being on the fence about a relationship. Despite the more somber and mellow tone of the lyrics, the beat of the song makes “Hello Hello Hello” superb for singing along.

The next track in the album is “Photo ID,” by far the most energetic. Wolf heightens her pitch to provide happy-go-lucky feelings of confidence and self-assuredness, surprising listeners with a breezy song that projects an aura of pure glee. Wolf’s fifth and final song in the album is “Disco Man.”

Saving the best for last, this song cements her idiosyncratic sound in the world of funky pop. “Disco Man” perfectly wraps up the EP, with the same zany lyrics that transport listeners into a daydream filled with Wolf’s technicolor kingdom of music and entertainment. “Disco Man” ends the EP with a bang. One thing is for sure: there is no drab moment while jumping around to Wolf’s eccentric music or being entranced by her flamboyant music videos.

Wolf has her sights set on the future, aiming to expand her audience by creating more music, continuing to collaborate with popular artists and performing drive-in shows. She released her most recent single, “Monte Carlo,” in August, and we hope for more bizarre and whimsical songs to come.

Is this the sound of the end of the world?: Why “Miss Anthropocene” is a prophecy worth listening to