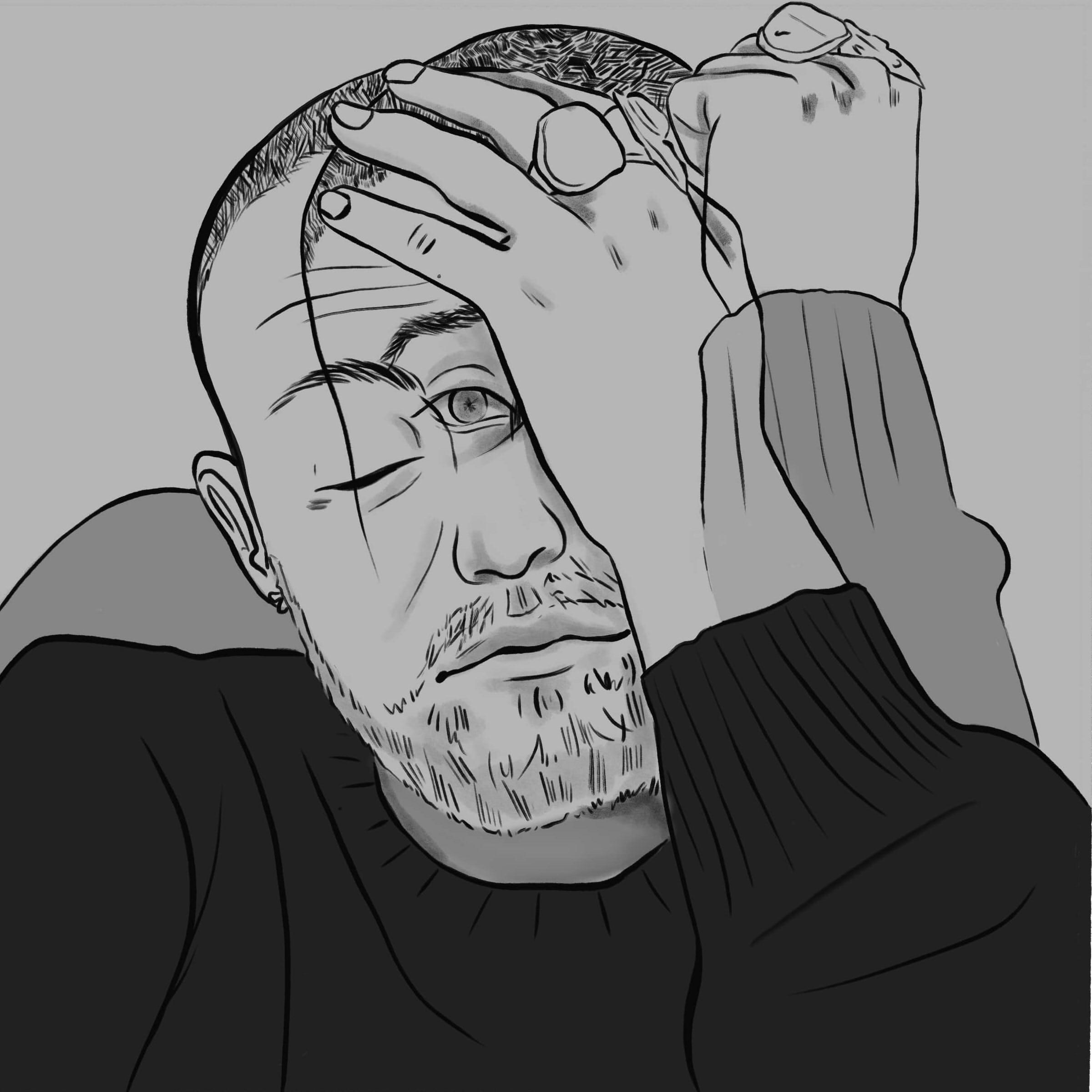 Following rap artist Mac Miller’s unexpected death by a drug overdose in September 2018, thousands of dedicated fans were thrilled to hear about the release of his final album, “Circles,” which debuted on Jan. 17. The posthumous record was given life with the help of producer and collaborator John Brion, who dedicated himself to completing the album despite not having Miller by his side, according to Rolling Stone. This album, a complement to his last release, “Swimming,” grapples with themes of hope and optimism after his previous anxiety-stricken showcases, and the contrast between albums brings Miller’s story full circle. The tragically ironic tracks of “Circles” provide listeners with a sense of closure, which Pitchfork, a magazine centered around music, considers one of the album’s most impactful motifs.

Miller had an immense impact on teenagers and young adults worldwide, many of whom anxiously anticipated the release of “Circles.” Palo Alto High School senior Dylan Duncan has been a life-long fan and considered the album to be a sentimental sendoff.

“I loved it,” Duncan said. “It was very different from the rest of his discography, but at the same time had the same feel and sound that I love. It was like him giving the world one last hug and wave goodbye.”

Verde Magazine analyzed several of “Circles’” new pieces and dissected the meaning behind the lyrics and melodies Miller shares in his final breaths with the world. While not all 12 tracks make it on this spread, we’ve included a mix of our favorites — the rest we suggest you listen to for yourself.

Clocking in at 2 minutes and 51 seconds, “Circles’” soft and jazzy cymbal beat creates a melancholic air in the record’s opener that percolates across the album’s remaining tracks: a collection of mainly lo-fi, peaceful jams that never delve into the hardcore style of rap heard in Miller’s older discography. In his trademark lethargic singing style, Miller begins to uncover his struggles with the destructive loop of wanting to change, yet coming up unsuccessful: “I just end up right at the start of the line, drawin’ circles.”

The stand-out intro to “Blue World” jumps from a 30’s barbershop harmony to a defined techno beat, setting the stage for Miller’s lyrical association between the color blue and feeling despondent. Lines like “This mad world made me crazy, might just turn around, do one-eighty,” highlights the album’s larger themes of self-reflection and improvement. While being one of the more traditional Miller sounding tracks on the album, “Blue World” is unique in the sense that it’s one of the only upbeat songs on this record.

Released as an early single on Jan. 9th, “Good News” sheds a genuine yet angsty light on the realities of dealing with depression. Miller notably suffered with mental health issues of his own, and his experiences carry convincingly into much of his writing: “I’m running out of gas, hardly anything left, hope I make it home from work.” Though arguably the catchiest tune of the album with its staccato, xylophone rhythms, the lyrics remain heavy and drip with grief. These darker themes serve as trademarks of both “Swimming” and other tracks on “Circles.”

“Everybody” marks both the midway point of the album and the most un-Miller like melody of all his original music, sounding strangely similar to songs performed by The Beatles. Piano serves as the backbone of this cheerily calm musical medley, supporting a snare-focused drum beat. This taste-breaker discusses ideas of mortality through its repetitive chorus: “Everybody’s gotta live, and everybody’s gonna die.”

“Hand Me Downs” carries a groovy atmosphere similar to those of John Mayer, and is the only track featuring another artist: Baro Sura’s voice joins Miller’s and creates a stunning, slow melody. Despite being a love song at its heart, the piece shares a substantial amount of introspection by Miller throughout the soundtrack: “That’s charity, I move carelessly, that’s why I’m always tripping.” “Hand Me Down” shows that, even in love, there is still time for understanding yourself.

The concluding piece of “Circles” is marked by a minimalistic ode that neatly packages all of Miller’s final thoughts into a perfect closing speech-sounding track. Through “Once A Day,” Mac contemplates the importance of sharing ones emotional pains with others rather than keeping them locked away inside: “Don’t keep it all in your head, the only place that you know nobody ever can see.” By taking things one day at a time, Miller also emphasizes the need to slow down, leaving listeners with the chilling and thought-provoking inquiry: “Why aren’t we taking our time?”