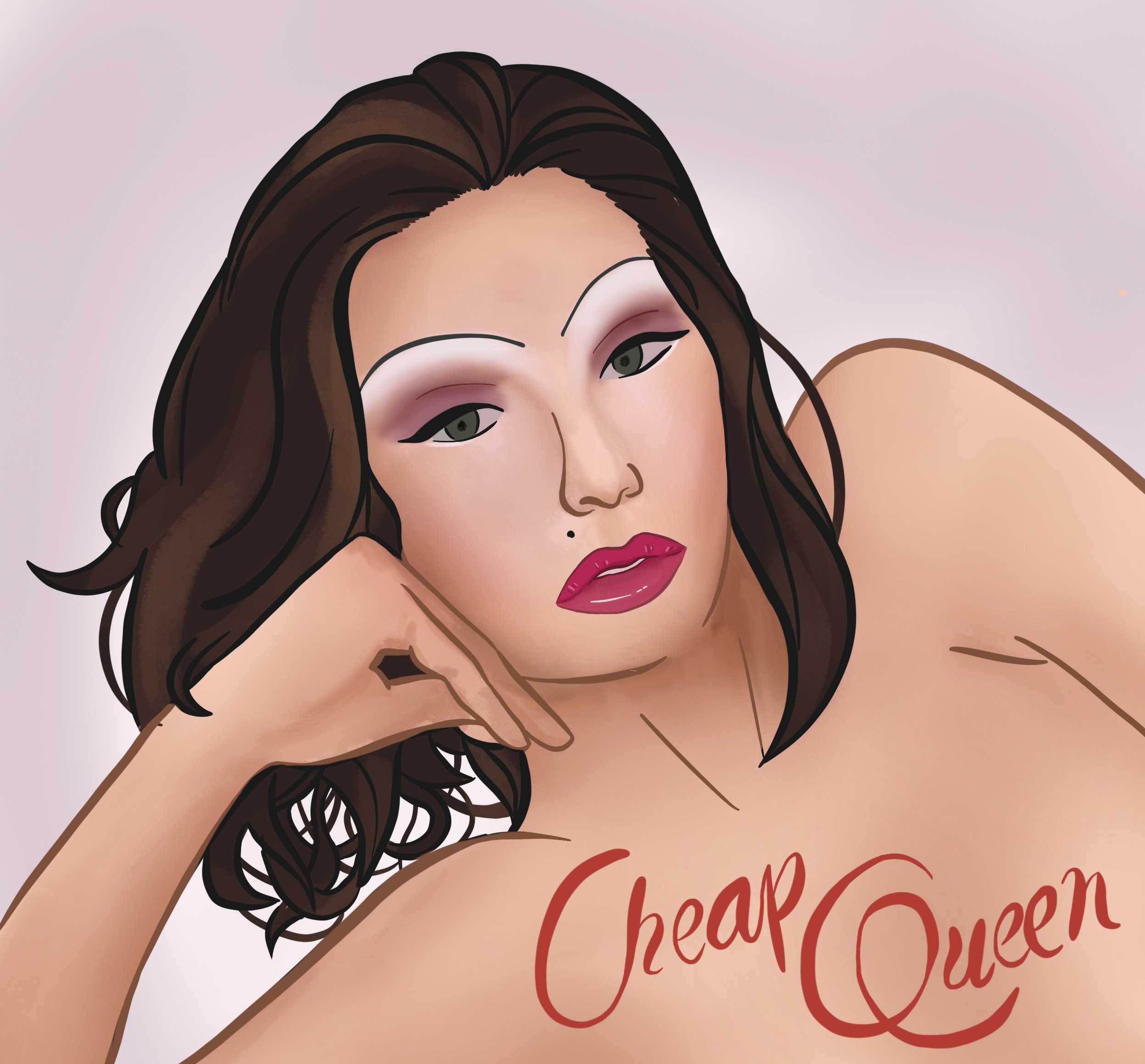 Straus, a 20-year-old Brooklyn native who identifies as genderqueer and gay, grew up playing various instruments in a musically-engaged family. Beginning her career making music in her dad’s studio, Mission Sound, Straus was offered her first record deal at the age of 11.

While her relationship with music has been lifelong, Straus has only been pursuing music professionally since 2015. She launched her career on Soundcloud, a music platform where anyone can post their music publicly, and was able to build a following with the release of songs “Send Pix” and “Sunburn” in 2017. Soon after, Straus became the first artist to sign to established musician Mark Ronson’s label, Zelig Records.

Straus found critical acclaim following the release of her debut single “1950,” a tender and beautiful song about rejected love in the eyes of a gay woman, in February of 2018. She wrote the song as a tribute to members of the LGBTQ community who may be facing obstacles and boundaries when it comes to expressing their queerness to the world.

“Cheap Queen” is a 13-track ode to love and heartbreak, sticky with strife and dripping with sultry confidence.

The first track, “Tough On Myself,” is chokingly sorrowful. The tale of a failed relationship ripe with self-deprecation over a slow and vicious beat is perfect to sway to by oneself. Following “Useless Phrases,” a short and sweet taste of a song at a run time of 1:16, is the title track “Cheap Queen.”

“Cheap Queen,” which was released as a single in May of 2019, is subtle pop at its best. With slinky, tired-smile cheekiness, “Cheap Queen” feels like the end of a goodnight out. Straus covers strengths, shortcomings, good friends and the reality of her experience as a young queer person.

On “Ain’t Together,” Straus croons about the difficulty of a causal relationship, and the song as a whole feels like one big sad smile. “Prophet” is a fervorous and alluring song with a tantalizingly slow beat married to craving lyrics, altogether creating a potently seductive soundtrack. 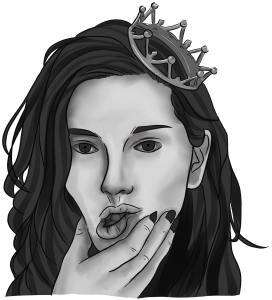 The most popular track on the album, “Hit the Back,” is, as Straus states in a tweet, “the anthem for bottoms everywhere.” “Hit the Back” stands out as one of the higher energy tracks on the album. It is a bumping, playful song about submission and control with a sprinkle of Straus’s signature self-doubt.

Capping off the album is “If You Think It’s Love,’’ a raw reflection on relationships, power dynamics and change. It is stripped of frills and presents a simple melancholy end.

While broadly homogenous as an album, each song is still distinctly its own. “Cheap Queen” is versatile and has songs for breakups, makeups, hookups, sad days, great days and all the days in between: it is an account of life as a young queer person, with Straus’s experience acting as validation for so many others.