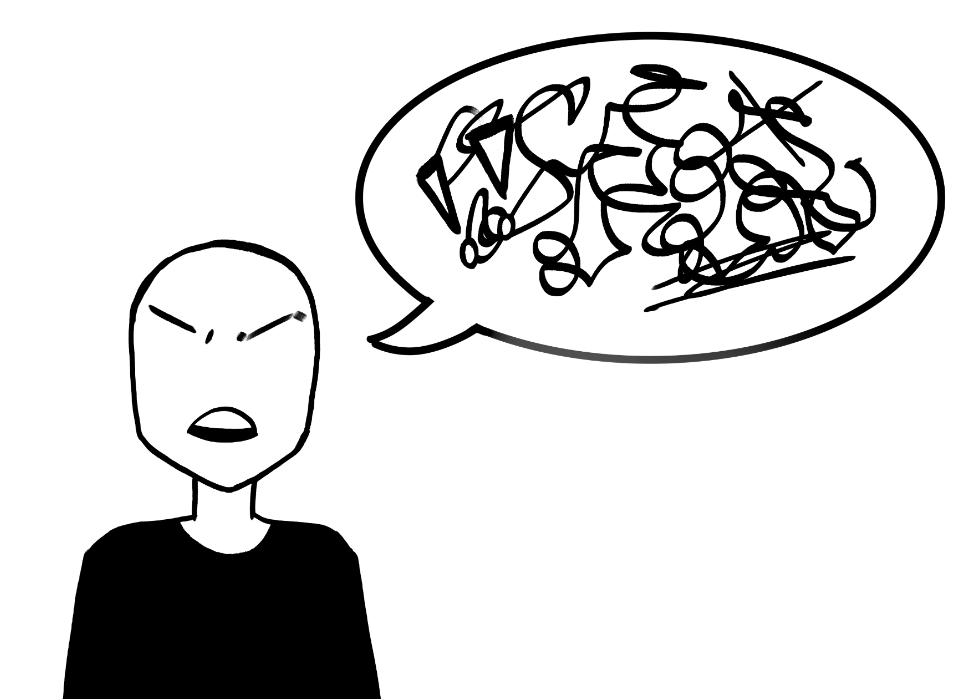 Opinion: Racism must be confronted: No room exists for xenophobia in academia

My jaw dropped. I couldn’t believe what I was hearing as I played the viral Twitter clip.

“They are taught that they are better than everybody else because they are Brahmin elites, and yet on some level, their country [India] is a shithole. … They’ve realized that we’ve outgunned and outclassed them in every way.”

These were the words spoken by a woman during an interview on Fox News’s Tucker Carlson Tonight on April 11 as she disparaged Indian immigrants, whom she falsely generalized as all coming from an upper caste in the Hindu caste system while slandering their country of origin. Her insults did not stop there. In the same interview, she went on to claim that “non-Western” groups harbor “resentment, shame and envy” against Western people for their “outsized achievements and contributions.”

Having lives in the bubble that is Palo Alto for the majority of my life, I can confidently assert that I’ve never been the victim of overt acts of racism or xenophobia– which is what made the words I heard in the Tucker Carlson interview so jarring.

Having lived in the bubble that is Palo Alto for the majority of my life, I can confidently assert that I’ve never been the victim of overt acts of racism or xenophobia — which is what made the words I heard in the Tucker Carlson interview so jarring.

Perhaps even more shocking than the words themselves was that they were being spoken, not by some fringe actor, but by a tenured professor at the University of Pennsylvania Carey Law School named Amy Wax.

Upon further investigation, I discovered that the Fox News debacle was only one in a long chain of alarming incidents in which Wax has come under fire for openly promoting her belief in the superiority of, in her own words, “Anglo-Protestant culture,” in addition to making racist, divisive and inflammatory claims against people of color.

One instance was a Sept. 2017 podcast interview with Harvard history professor Glenn Loury about the downsides of affirmative action:

“I don’t think I’ve ever seen a Black student graduate in the top quarter of the class, and rarely, rarely in the top half,” Wax said. “I can think of one or two students who scored in the top half in my required first-year course.”
How many of the Black students who Wax said were rarely toppers in her class did she treat without any biases whatsoever, given her history of racist statements?

Wax’s public maligning of minorities is a reflection of the racism that is broadly present in the legal field today. Pursuing a career in law has long been exclusionary to people of color, especially Hispanic and African American people, with 89% of lawyers and 80% of judges in the United States being white according to the American Bar Association’s “Profile of the Legal Profession’s 2020 Report.”

As long as law school professors with Wax’s beliefs are able to spew hate without facing real consequences, the field will remain hostile towards minorities.

As long as law school professors with Wax’s beliefs are able to spew hate without facing real consequences, the field will remain hostile towards minorities. This is why I support the petition created by current students at Penn Law urging Dean Rutger to reaffirm his commitment to diversity and inclusion by holding Wax accountable. To penalize her would be sending a resounding message that white supremacy and racial hatred will not go unpunished in legal academia. To not take serious action against Wax would convey the opposite: her views are acceptable. Is that what we want to broadcast to the world and to students of color?

Now is the time for the leadership at Penn Law to draw a line in the sand for what kind of behavior is tolerated at their institution. Let’s set a precedent for creating an environment that is welcoming of minorities and that allows people from all backgrounds to flourish in the noble profession of law without being made to feel inferior.