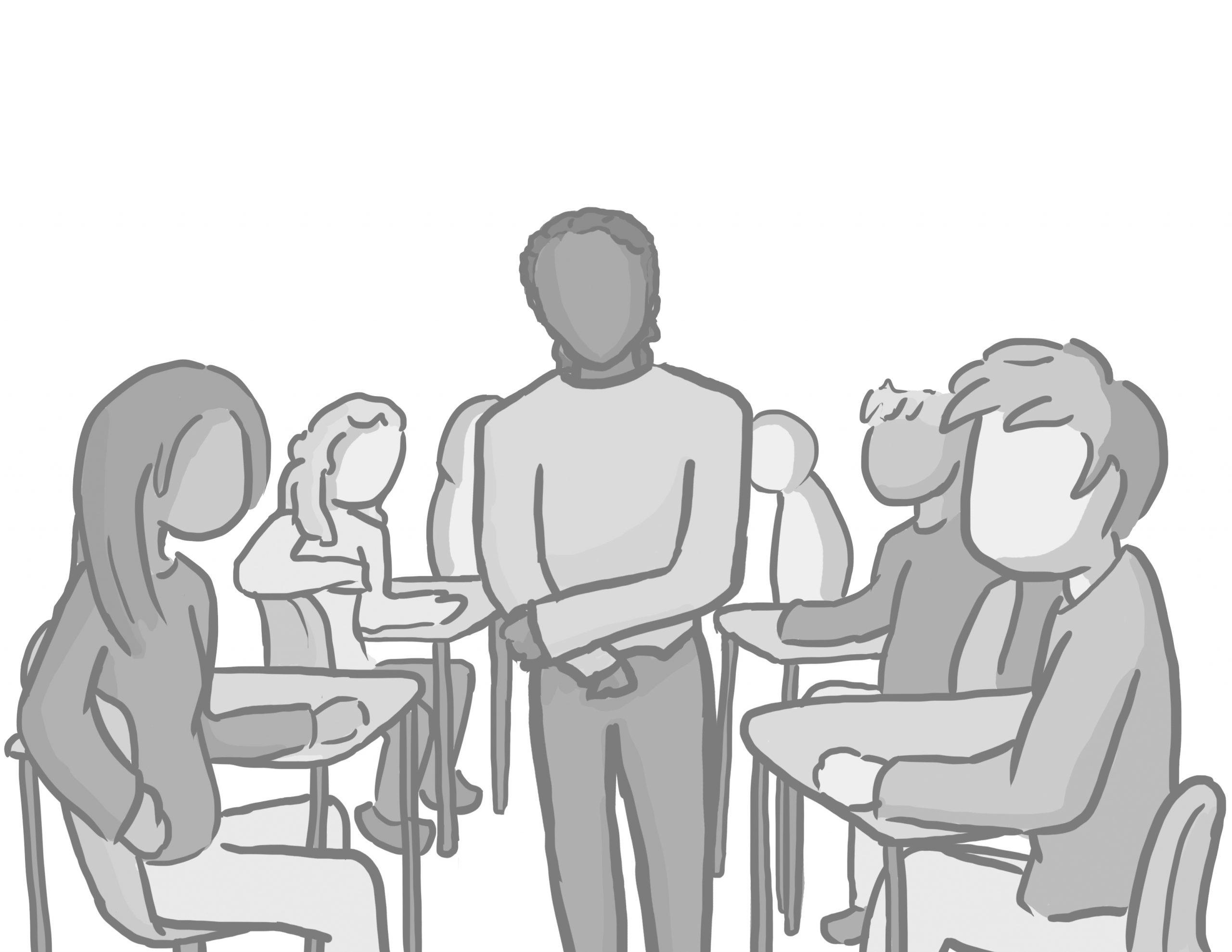 Growing up Black: My experiences with racism in Palo Alto

While people drum it up as diverse, liberal, peaceful and tolerant, Palo Alto isn’t as inclusive as it seems. People of color, including myself, face the challenges of overt racism alongside a multitude of microaggressions.

Growing up, I attended a preschool in East Palo Alto where everyone including the teachers were Black and Latino before leaving to Ohlone Elementary School.

In elementary school, I didn’t really acknowledge the fact that I was usually the only Black student in my class. However, I still grasped that no one in my class looked like me; almost everyone else was white or Asian.

As I got older, I noticed that people treated me differently. I had classmates who asked if they could touch my hair because they had never seen anyone with my hair type before. I would receive comments like “Wow, it’s so puffy,” or “It feels so soft.”

Their actions reinforced that I wasn’t like them, and they made me feel less human as they pat my head like one might pet a dog. Teachers and other students would often mistake me for another Black student at my school, even though our similarities extended only so far as the color of our skin.

I still grasped that no one in my class looked like me; almost everyone else was white or Asian, including my teachers.

In 8th grade I attended Jane Lathrop Stanford Middle School, a predominately white and Asian school with very few Black students. One day in English class, as I watched the clock slowly tick towards 3:30 p.m., the words “Frederick Douglass,” “Black Americans” and “reparations” drifted to my ears, but my mind was too focused on my after school plans. I quickly snapped back to reality when a classmate raised their hand and asked, “Why do Black people call each other the N-word?”

My teacher turned towards me to repeat the question, and I felt the entire classroom’s eyes on my face as I struggled to answer, “Why do Black people call each other the N-word?

I didn’t want to say something stupid, but I didn’t have a response. How was I expected to answer for all Black people?

In this day and age, these issues should be a thing of the past. The citizens of Palo Alto, who pride themselves on being progressive, should use their power to support their minority and marginalized neighbors. This can be anything from having a difficult conversation with family members to creating a safe place for your friends to communicate their struggles.

For my fellow classmates and students, don’t just look the other way; be an ally, be an upstander, call out your racist friends, and be intentional in your activism. Consider attending one of the Paly Black Student Union Club meetings or supporting Black-owned businesses in the community.

I encourage you to further educate yourself on how to be an ally by reading current and historical news articles about racial justice movements, listening to speeches from Black, Indigenous, and people of color as well as watching anti-racism films. If you could go to protests all summer long, then you can extend that allyship into the year by making space for Black and Indigenous people of color in class discussions and making them feel like their voices are being heard.

Letter to the editors: “I am disappointed” by Noelle Burwell