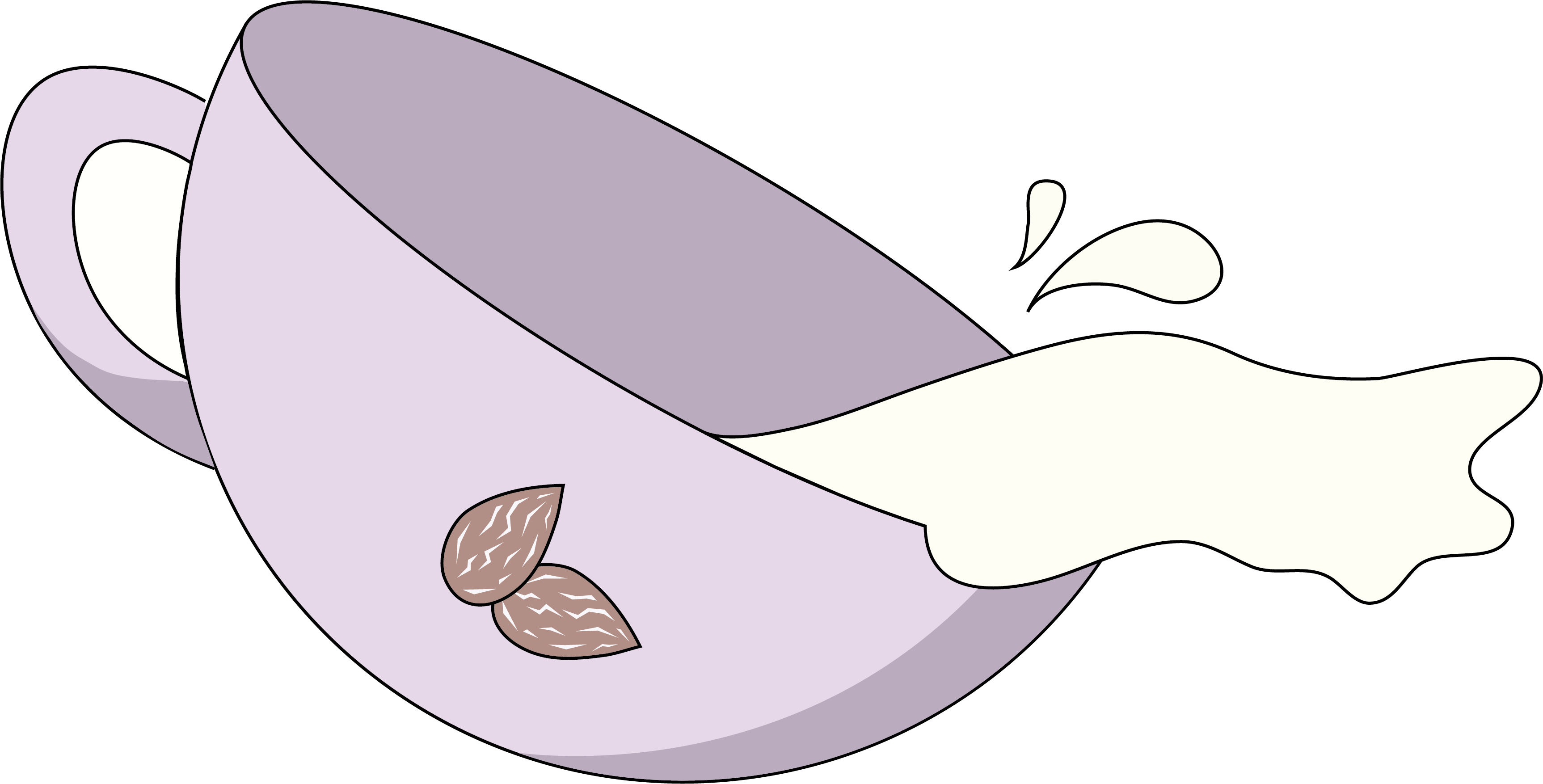 Compared to the average $5.00 milk tea drink, my order always costs more by the simple virtue that it substitutes traditional milk with almond milk. Added to an already expensive drink, non-dairy milk customizations can overly push the cost of milk-based drinks.

The U.S. government continues to subsidize the dairy industry in an effort to keep prices low and hide its decline in popularity. Milk alternatives, which use less than half of the land and water it takes to produce dairy milk, deserve more federal support as a newly thriving industry.

According to the National Institute of Health, between 30 to 50 million Americans are lactose intolerant while the vegan community continues to grow. As a result, demand for plant and nut-based drinks such as almond, oat, rice and soy milks has risen in the United States; according to Forbes, the plant-based milk industry increased by 60% between 2012 and 2017 and is worth around $21 billion today.

As more coffee and milk tea businesses include non-dairy milk among their options for drink customizations, many have added an extra 30 cents to a dollar for these substitutions. Though the inclusion of plant and nut-based milks is a huge step forward in accommodating those with food restrictions, the cost of non-dairy milk quickly racks up over the course of  several months or years.

Those unable to drink milk don’t deserve to give up personal morals, comfortable stomachs or extra money for all of the drinks they order.

Like several other students across Paly’s campus, junior Ivy Wang often relies on caffeinated, milk-based drinks to get through the long school day. She frequently ignores her lactose intolerance to pay less for drinks.

“In high school, I get coffee and milk tea almost daily,” Wang said. “Non-dairy milk costs more, and I wouldn’t buy [milk alternatives] … to offset the cost of buying so many drinks.”

My friends and I similarly disregard mild lactose intolerance because it seems like a minor inconvenience. However, vegans and those with severe lactose intolerance or milk allergies who cannot drink milk shouldn’t be forced to pay extra for their dietary restrictions.

While milk alternatives are rising in demand, the dairy industry has been struggling to maintain its popularity. According to the United States Department of Agriculture, Americans drink almost 25% less dairy milk today than they did in 2000.

Though production is limited and costs are higher for milk substitutes compared to cows’ milk, this doesn’t validate a much higher price tag for environmentally conscious, lactose intolerant or allergic consumers.

The government needs to increase support for plant and nut-based milks, while companies selling non-dairy milk should develop a solution to ban the increased prices of milk alternatives. People who are unable to drink milk don’t deserve to give up personal morals, comfortable stomachs or extra money for the drinks they order.

The good, the bad and the milk tea

Tuber to teaspoon: Tracing the gelatinous food phenomenon to its roots