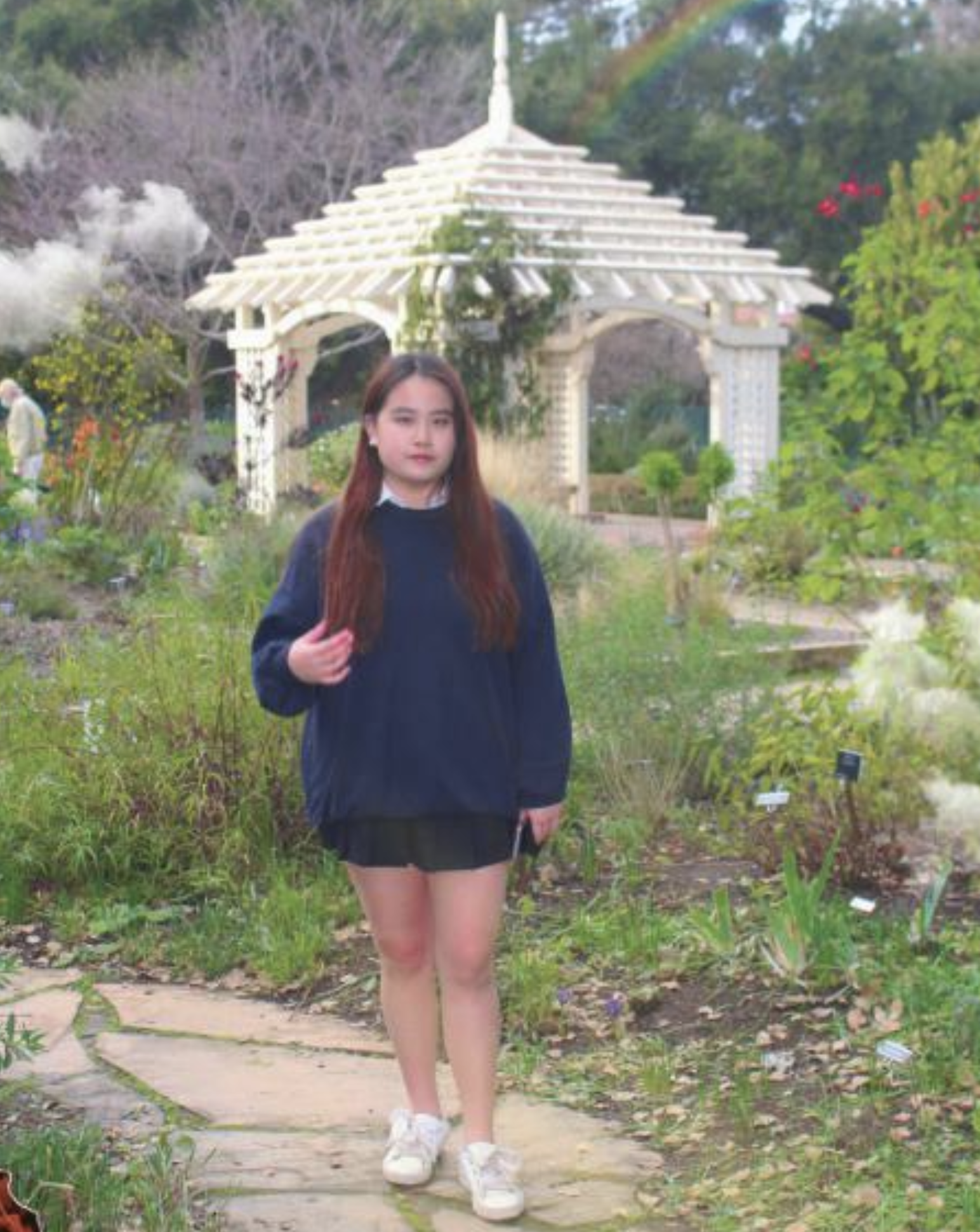 A WAY WITH WORDS — Junior Elizabeth Wong pose for the camera, inviting us into the world she creates through vivid lyrical storytelling. "Having a story in a song that's three minutes is really cool and that's why I like songwriting — you can say so much in such a short amount of time, and convey so many emotions," Wong said. Photo Illustration: Audrey Joachim

Elizza on the rise: Student artist on her first EP, “Mystery”

“I wrote the letter, dancing all alone, ‘cause he is gone and now I’m the devil I’ve never known,” croons Palo Alto High School junior Elizabeth Wong, backed by moody synth beats and melancholy piano progressions on her new track, “The Letter.” The song’s haunting low-fi arrangement paints a story of a girl writing letter after letter to someone who doesn’t care for her, slowly losing herself in her fixation with him. Her voice grows soft as the song decrescendos towards the final verses. “I should’ve saved her, I could’ve saved her, from writing the letter.”

Wong, known as Elizza to her listeners, has amassed thousands of streams and monthly listeners since her first single, “Ghost of Her” made its debut in 2019. Her videos have garnered over 300,000 views on YouTube and her fans applaud the evocative lyrics and melodies. Wong put out her first EP, titled “Mystery,” on Feb. 13.

Although she began songwriting in middle school, it wasn’t until freshman year she started recording.

“In seventh grade, I wasn’t really confident and I didn’t like my voice,” Wong said. “It took me about two years to be confident because my voice changed a lot too and matured a lot.”
Wong writes the majority of her songs with her piano at home and defines her music as mostly slow songs and ballads with woeful themes.

“I would describe my sound as a little darker and more mysterious and a little bit unpredictable,” Wong said. “I always have like, weird chord progressions at some points in the song, which I think really makes my sound a little more alluring.”

When stay-at-home orders were implemented last March, Wong found herself with more time to focus on her music. She spent her summer connecting online with George Fitzgibbon a U.K.-based producer to write a collection of songs that would become her upcoming EP.

However, shelter-in-place orders made studio recording impossible, forcing Wong to develop a new process of working around the restrictions.

“Given that we’ve never met and never had a proper face-to-face discussion about where we could take the music, it took a fair few mixes to get a style down that we both thought was the way to go,” Fitzgibbon said. “This process is also fairly time-consuming due to the time difference between us, but I think we nailed it.”

“The songs are not just about being sad, it’s also about how I can get away from that dark place.” 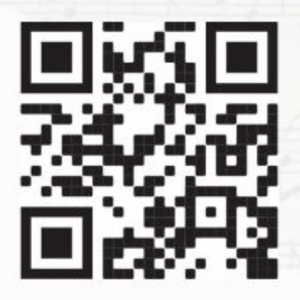 You can access Elizza’s music by scanning this QR code!

Communicating with Fitzgibbon mainly over text, Wong says the recording and producing process was fun but required a lot more independent work. “Mystery” was recorded completely from home but maintains the same level of quality exhibited by her studio work.

“I record on my bed, actually,” Wong said. “I don’t have any professional equipment, but it still works.”

Her songwriting process typically takes place over the course of several weeks. It begins with writing chords on her home piano and coming up with melodies. She then writes the lyrics and records a demo to send to her producer. Once her producer creates a track, they work together to finalize the song.

“My favorite part of the process was hearing Elizza’s demos for the first time and mentally mapping out how I would begin the production,” Fitzgibbon said. “Taking the bare bones of a song, like piano and vocals, and having the freedom to flesh it out into a huge cinematic piece is a lot of fun.”

However, when faced with unforeseen bouts of writer’s block, Wong can sometimes struggle with feeling stuck and overwhelmed.
“Songwriting can be really stressful because it’s not something you do based on a formula, the melodies just have to come out of your head,” Wong said. “So sometimes I go through really bad phases of writer’s block, which is when you just can’t come up with anything. And that stresses me out a lot because sometimes it lasts really long.”

Despite the difficulties, Wong finds joy in the creative process and considers the most rewarding aspect of what she does to be seeing the emotional connections her listeners create with her work. Her current top single, “Kid I Used to Be.,” received an especially positive response from listeners after a nightcore remix of her song went viral on YouTube. Her audience related strongly to its coming-of-age themes and haunting verses about losing one’s childhood innocence.

“It’s about my relationship with my family growing up, how my parents were always fighting and stuff,” Wong said. “It’s kind of surprising because I didn’t know such a specifically personal story would resonate with a lot of people.”

On “Mystery,” Wong strives to deliver the same vulnerability and authenticity that has earned her notoriety in the past.

“I made these songs according to what I noticed that people like about my stuff,” Wong said. “I have a lot of really raw, emotional songs because that’s what I notice that people tend to like more.”

Wong describes her new EP as darker and more mysterious than previous work, highlighting personal struggles as well as self-discovery. For Wong, songwriting allows her to process and reflect on her emotions and negative experiences. One song that especially stands out for Wong dives deep into her personal experiences with self-doubt and self-acceptance.

Although many of the songs feature melancholy themes, Wong also includes messages of hope for herself and her listeners.
“The songs are not just about being sad, it’s also about how I can get away from that dark place,” Wong said. “And also just about me convincing myself that there’s a light at the end of the tunnel.”