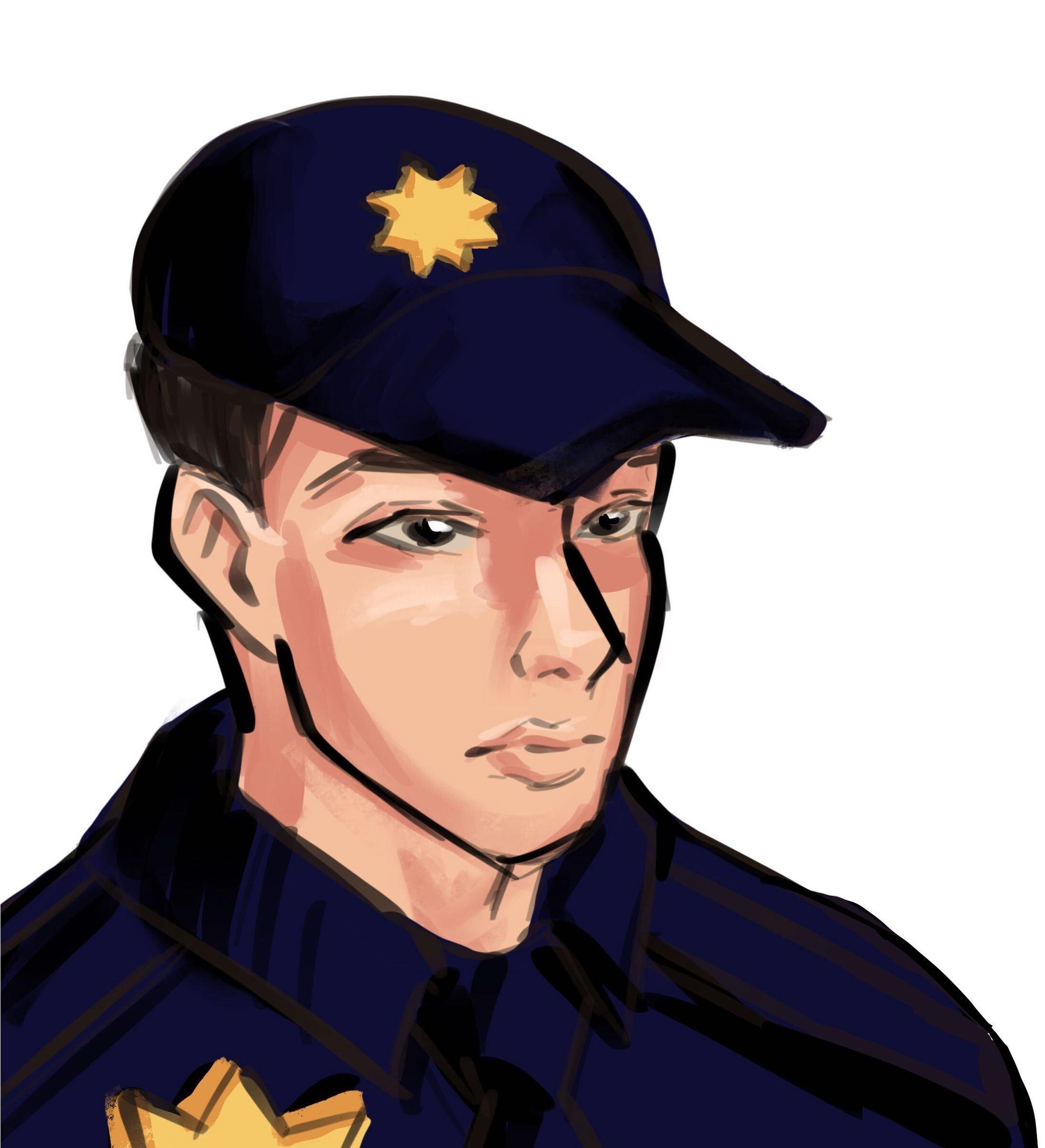 Editorial: ‘8 Can’t Wait’ is not enough

Police brutality against people of color is not a new issue to America, nor to Palo Alto. The Palo Alto Police Department is currently being investigated by the FBI for violence against unarmed Julio Arevalo, in addition to a “decades-long pattern” of violence, according to a June article from Palo Alto Online. These incidents include the violent arrests of unarmed residents Albert Hopkins and Tyler Harney in 2003 and 2011, respectively, among other incidents of racial bias.

While the PAPD has worked to implement policies to address this issue, and we appreciate the efforts of officers to keep our community safe, it is clear that Palo Alto is not doing enough in this fight.

According to the City of Palo Alto website, the PAPD is currently implementing a series of eight steps called  “8 Can’t Wait,” created by Campaign Zero, to restrict the use of force by police. These steps include measures to ban chokeholds, shooting at vehicles, and other violent tactics.

While “8 Can’t Wait” is a good start, further reform is necessary; the PAPD and City of Palo Alto must replace armed officers with a skilled unarmed response team in nonviolent scenarios, increase and change the training regimen, and reallocate police funding to mental health, education, housing, healthcare, and domestic violence services.

The @cityofpaloalto took a small step on Monday by enacting #8cantwait police reforms, but reading some of the comments in this @paloaltoweekly article shows how far we have to go. The city council will continue working on important reforms to eliminate systemic racism in govt. https://t.co/RYVYKfcGti

In a recent report by the City of Palo Alto, fewer than 5% of crimes in Palo Alto in 2019 were violent. These numbers do not even include drug or traffic violations, which account for many more nonviolent police interactions.

According to findings from the Stanford Open Policing Project, police require less suspicion to search Black and Hispanic drivers than white drivers. When cops are sent to these traffic stops armed, police violence can often become the result of an interaction.

“I sometimes wonder, ‘Why do we send an armed officer on a traffic patrol to pull somebody over for speeding?’” Mayor Adrian Fine said. “‘Is that not just setting us up for a potentially bad incident?’”

By sending an unarmed response team to nonviolent and low-risk scenarios, the possibility of violent interactions incited by the police could be decreased.

The Palo Alto Police Department is pushing back on #8cantwait reforms proposed by my colleagues and me on the Human Relations Commission. Will the City Council side with the HRC and insist on reform, or side with PAPD? https://t.co/laxqg8YIv0

According to the California Police Academy website, the minimum training requirement to become an active police officer in the state is only six months. While the PAPD also requires a series of interviews and background checks, their website states that they do not require additional training. We believe the PAPD should implement additional racial profiling training and require more than the minimum 6 months to become an officer.

We believe the PAPD should implement additional racial bias and profiling training with an emphasis on equity, and require more than the minimum six months to become an officer.

“A lot of the training they do is really for the worst case scenario,” Fine said. “The training needs to be aligned more with what a typical police day looks like in Palo Alto or Santa Clara County.”

According to the City of Palo Alto website, in 2020, the PAPD received $43.8 million from the city, more than any other department in the city.

To better protect at-risk communities, the PAPD needs to redirect some of these funds to more specialized crisis response and prevention services. This would not mean completely getting rid of police in Palo Alto, but merely supporting alternative response and protection strategies to minimize the use of armed officers.

“It would be reallocating funding and re-imagining public safety to be more efficient,” former Human Relations Commissioner Steven Lee said. “We need to invest in minority and low-income communities in providing human services which help these communities and address some of these systemic issues earlier in the pipeline.”

“Our inaction or delayed action is impacting people in our community.”

We believe that in addition to “8 Can’t Wait,” the PAPD must adopt measures to replace armed officers in nonviolent scenarios, require additional training, and reallocate funding to mental health and domestic violence services. One of the best ways to ensure these changes are made in our community is to vote in November.

While the presidential election garners the most attention, real change in our city begins at the local level. Candidates like Raven Malone and Cari Templeton are fighting for progressive police reform in Palo Alto, and supporting them is what will create real change in our community.

“We need to seize the polls at this time,” HRC Chair Kaloma Smith said. “Unless we organize and vote, we don’t get to address the policies at the speed and the pace that we need to.”

Letter from the editors: A better world is possible

Hands up, don’t shoot: Exploring the dynamic between police and race

A heritage of hatred: Our local legacy of discrimination