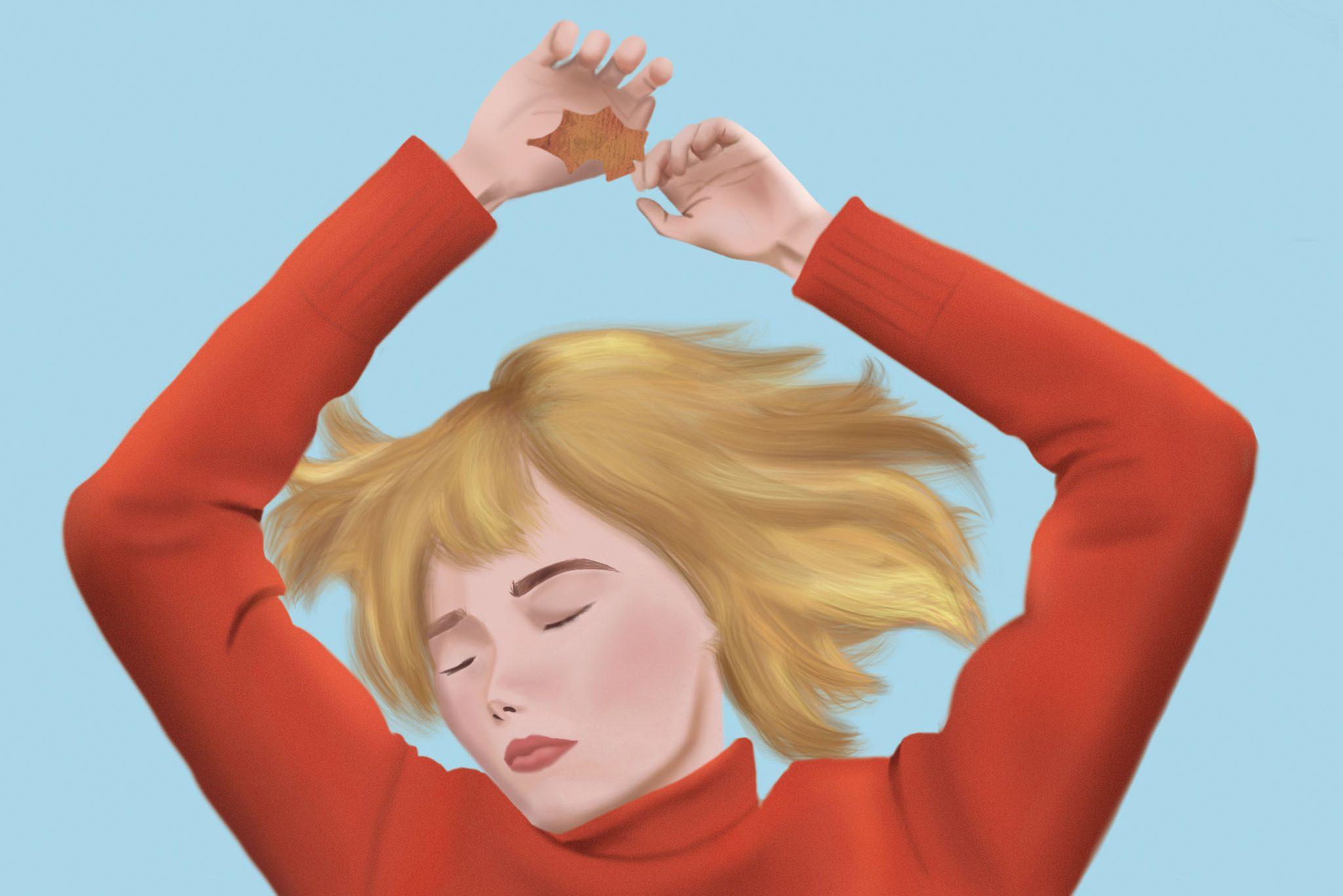 “Do you listen to girl in red?” In the past year, this question has become synonymous with asking someone if they are lesbian or bisexual in a more discrete way. Girl in red, a 21-year-old Norweigan singer-songwriter who identifies as queer, is best known for her love songs.

The phrase is commonly used on TikTok, a social media platform which has become a hot spot for lesser known singers to reach a larger audience. The app has paved an unconventional path for Gen Z’s artists to shine, especially young LGBTQ+ singers who have a way with writing romantic lyrics and dreamy melodies that attract a teenage demographic. These artists include girl in red, Clairo and Conan Gray.

According to Psychology Today, LGBTQ+ representation in the media can generate a sense of affirmation in identity, which can boost feelings of self-worth.

“These artists all in particular speak out about the difficulties of exploring and defining your sexuality, which for a lot of people isn’t something they have the luxury of talking about with their peers or their family,” senior Marina Buendia said.

“A big part of that change comes with tearing down the current standards we are fed through media.”

Not only do these artists act as an escape for those who might not be able to express themselves fully in their own environment, they help LGBTQ+ teenagers become more connected to each other through music and art.

Young artists like Clairo, girl in red and Conan Gray appeal to a different audience than most mainstream artists because they cover emotional topics that resonate more with the LGBTQ+ community. The lyrics in “Sofia” by Clairo illustrate the frustration that comes with knowing who you love, but being scared to pursue it. The song “We Fell in Love in October” portrays girl in red’s deep infatuation with another girl. “Heather” by Conan Gray depicts unrequited love with lyrics complimented by the beautiful strumming of an acoustic guitar.

“I personally connect with Conan Gray’s ‘Heather’ and ‘Maniac,’ because I have gone through the same exact scenarios as he did,” sophomore Nathaniel Ibuyan said.

These artists, who are also part of the younger generation, have a strong bond with their audience and often interact with them over social media. The more intimate relationship has created an online community where those who enjoy the artists can find like-minded people who share similar life experiences, enabling many Gen Z teens to feel more comfortable in their identities through music.

“I think that having a community online can be really helpful in someone’s journey,” Buendia said. “Where we live it’s a little bit easier to be friends with someone else who is in the LGBTQ+ community and the stigma, while still there, is definitely not as prominent than in other places.”

To Buendia, LGBTQ+ singers in pop culture is the first step to broadening the representation of people.

“A big part of that change comes with tearing down the current standards we are fed through media,” Buendia said. “Whether that’s race, gender, weight, sexual identity or religion, we need to live in a world where everyone can see people similar to themselves in magazines, on billboards, in movies and TV shows.”

Verde snoops: What is the Salvation Army’s relationship with the LGBTQ+ community?