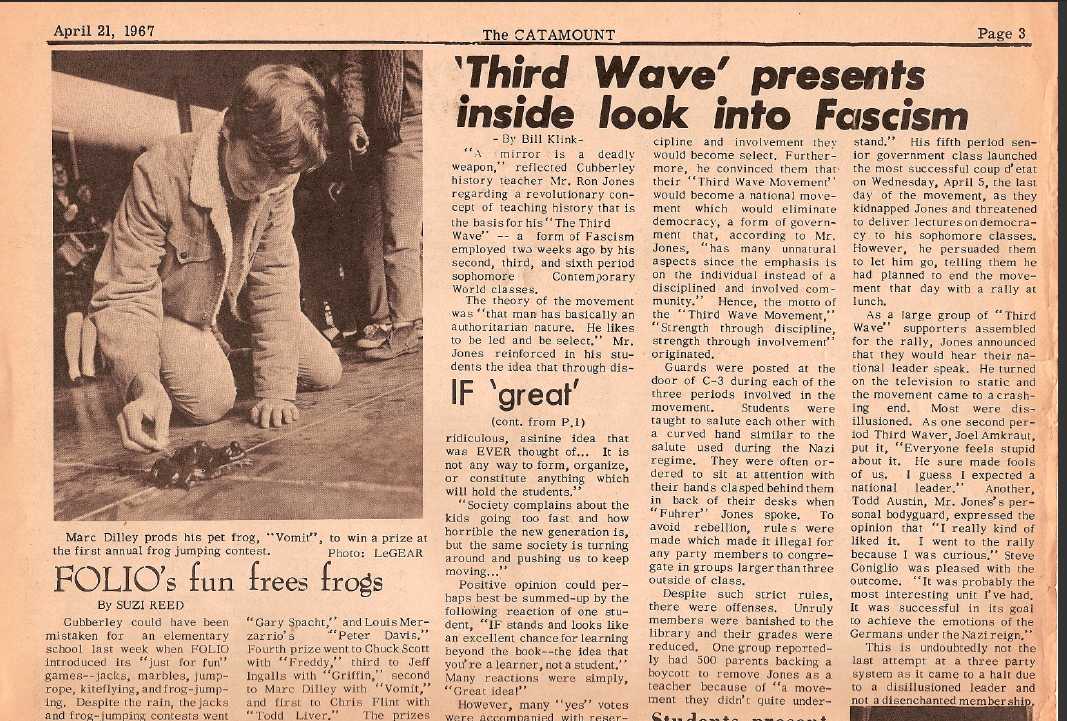 The Third Wave: Recognition in media

The Third Wave experiment, a simulation carried out by Cubberley High School teacher Ron Jones in which he turned his classroom into an authoritarian regime to demonstrate Hitler’s rise to power, has gained international recognition and fame since the experiment was conducted in 1967. (Main story about the Third Wave here.)

It was adapted into a 1981 TV special, a young-adult novel called The Wave by author Todd Strasser, and has inspired many international plays over the years. Die Welle, a 2008 German socio-political thriller based on the experiment, garnered $26 million at the box office.

Mark Hancock, a student of Jones’ at the time of the experiment, has met German students who studied the experiment as part of their core curriculum, while Jones receives emails from students in Berlin asking for help with their Third-Wave-related homework. He has also received emails from students in China who furtively read about the Third Wave in fear of the government’s prying eyes.

The most common form of correspondence that he receives, however, comes in the form of emails from teachers, students and reality shows asking him for permission to replicate the experiment. They wonder if the 50 years that have elapsed since mean that they will elicit a different response.

Jones has accepted the recognition he receives as a part of life, the unavoidable consequence of the actions of his former self. But if he were to go back in time, Jones says, he would never have instigated the experiment.

“There is this tendency to reduce everything to entertainment … why do you want to again humiliate children and make them feel foolish?” Jones says. “I would never do it again. No. I often say work on something else. Work on democracy, decision making. Work on helping others, and making society better.” 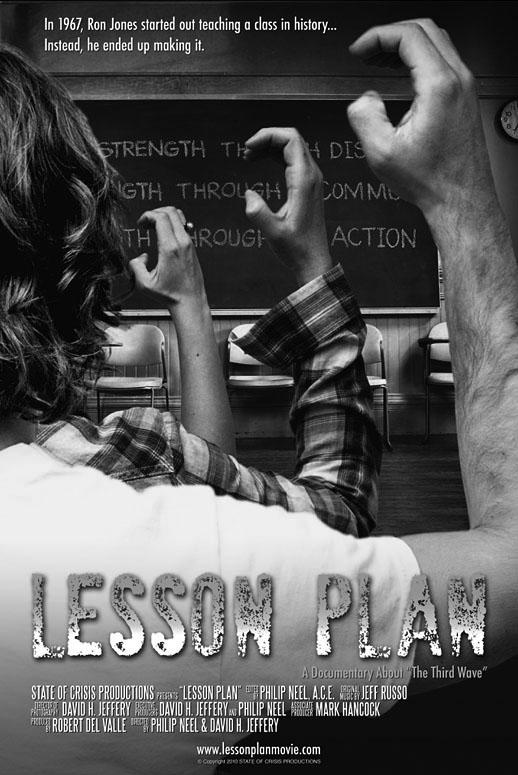 Reflection article on the Third Wave by The Cubberley Catamount, published on Apr. 21 1967. Photo: The Catamount archives. 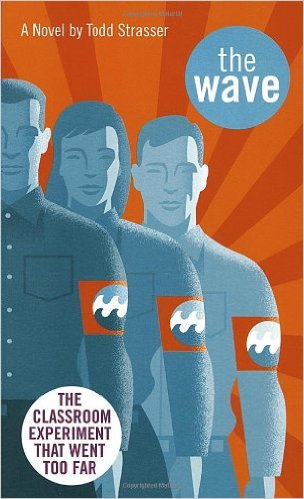 Book cover of “The Wave”, the book was a novelization of the 1981 movie. Photo: Laurel-Leaf