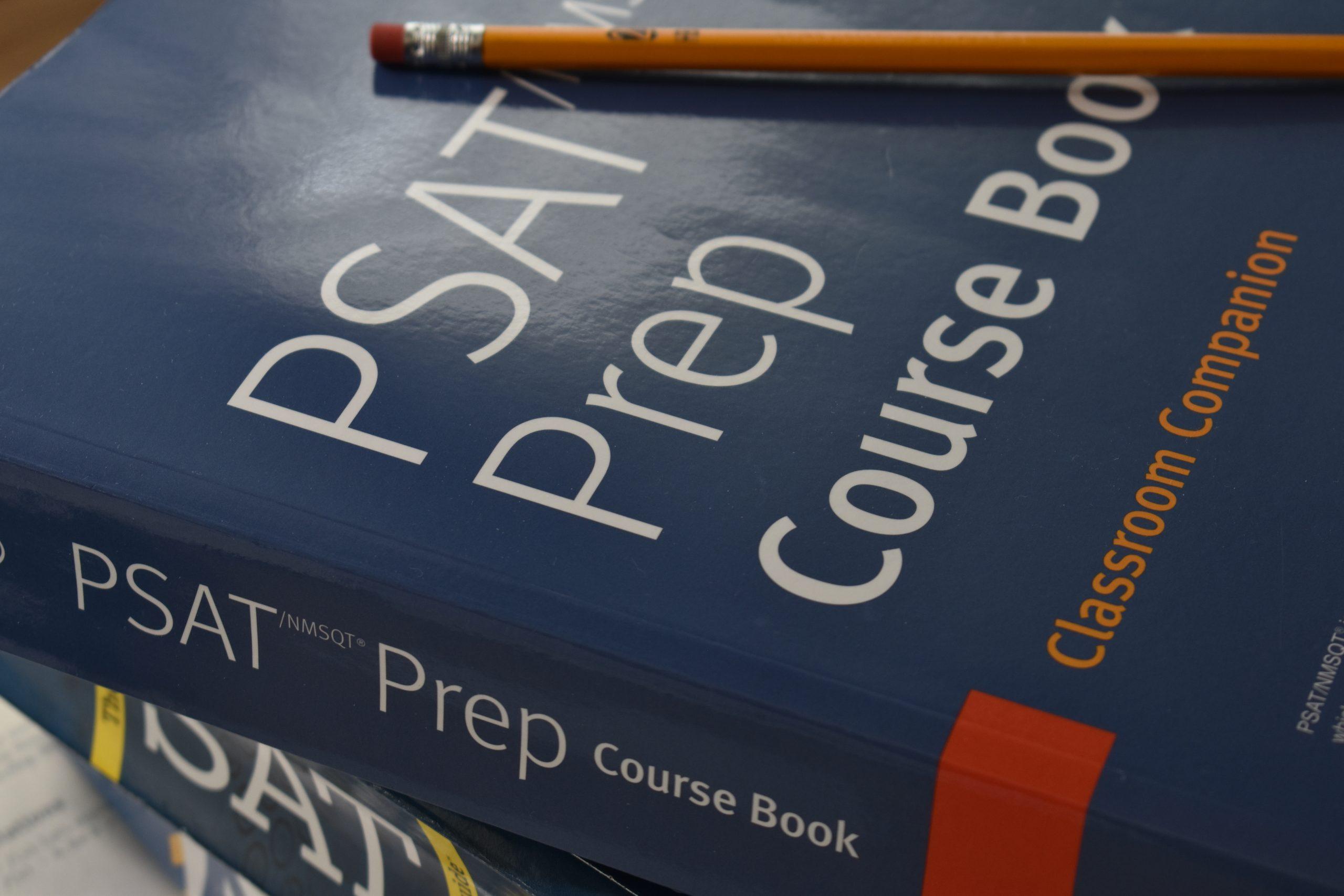 DISREGARDED DELAYS — Despite the cancellation of the PSAT, a nationwide standardized test that many juniors take to qualify for scholarships, some students show little signs of worry. “[The] PSAT doesn’t seem as necessary,” junior Aaron Yuan said. Photo: Jerry Fang

The PSAT, which juniors typically take in October, is cancelled this school year at Palo Alto High School due to current COVID-19 regulations.

Due to current Santa Clara County restrictions, Paly is prohibited from administering the PSAT test in October, according to Assistant Principal Margaret Reynolds.

However, improving conditions could mean that testing will be a possibility in the coming months.

“PSAT is offering a test in January that we might be able to give, should restrictions be lessened or lifted,” Reynolds said.

“I think it would be pretty helpful [with] … understanding how the test works and … having hands-on experience.”

This year’s pandemic has left students with limited options regarding standardized testing, which changes the process of college admissions. The PSAT is the benchmark for the National Merit Scholarship Program, a prestigious academic competition for scholarships.

However, many students think of the PSAT as a “practice” test rather than an important one to prepare for. Among these students is junior Bill Xia.

“I think it would be pretty helpful [with] … understanding how the test works and … having hands-on experience,” Xia said.

Juniors often have their hands full studying for bigger tests like the SAT and ACT, and the PSAT is considered an afterthought for many students.

Regardless, administrators are still hoping for an opportunity to offer the PSAT this year.

Stereotype threat: The hidden biases in our standardized tests