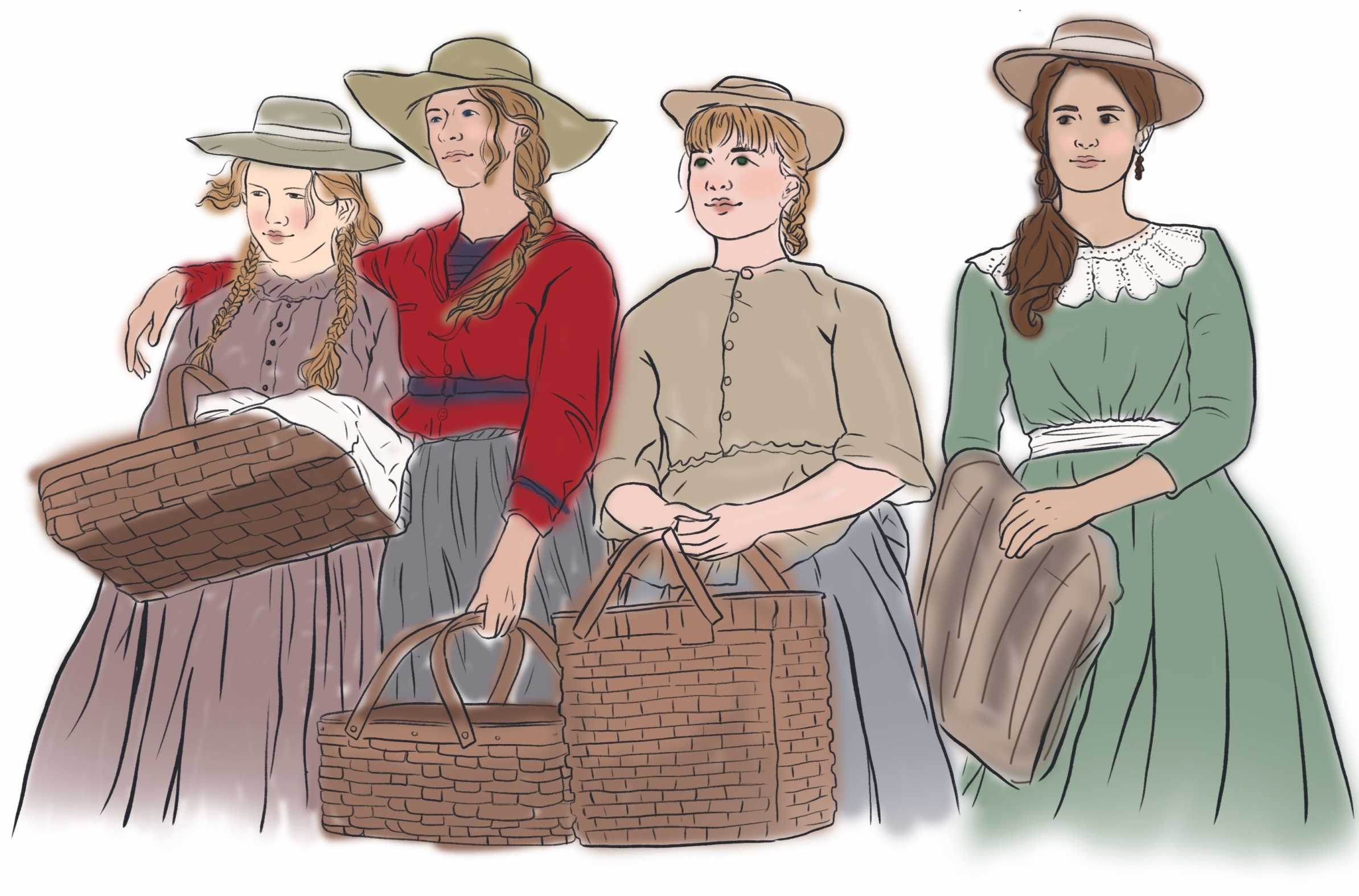 JO MARCH, our heroine, hesitates. In the half-light of a dim hallway, she exhales and prepares, her head bowed like a boxer about to go into the ring. She puts her hand on the doorknob. A pause, and then, she opens it onto a disorderly room.

It is full of men.

In the midst of a tremendously male-dominated awards season and a demand for more female-led movies in Hollywood, “Little Women” takes a 19th century classic about domestic life and incorporates a new modern liveliness. In Greta Gerwig’s new 2019 film adaptation of the classic novel “Little Women” by American author Louisa May Alcott, the four March sisters — Meg (Emma Watson), Jo (Saoirse Ronan), Beth (Eliza Scanlen) and Amy (Florence Pugh) — explore the meaning of childhood, womanhood and love in a new light on the big screen. Written and directed by Gerwig, the film artfully portrays the complexities of being a woman in the 1860s while providing commentary about contemporary topics like gender inequality.

An adaptation for the books

Taking place in Massachusetts during the Civil War, “Little Women” has captivated millions of readers from all around the world. Jo March, a boyish and career-focused character who pushes against the boundaries for women, resonated with many girls who felt the same way. 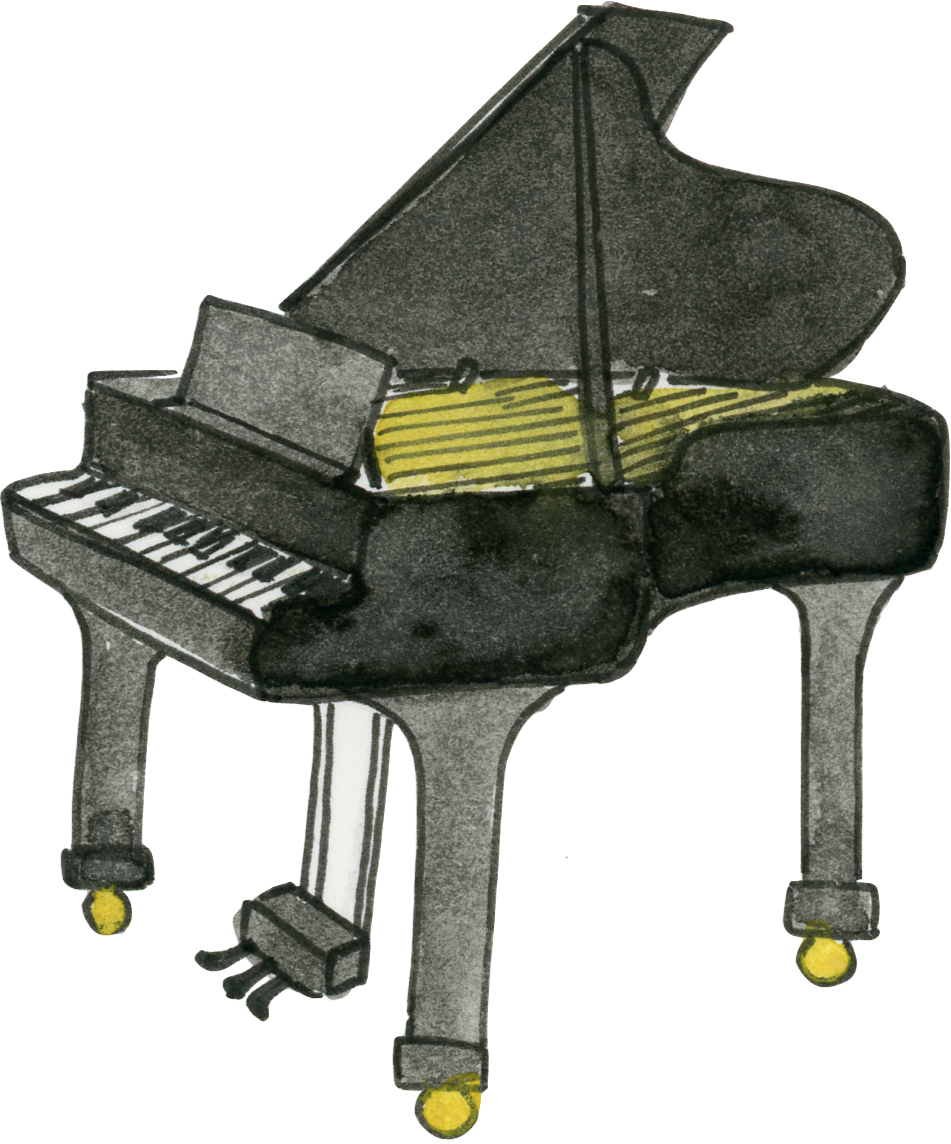 Although the “Little Women” novel became a huge commercial and critical success shortly after its release in 1868, Alcott had initially been reluctant to write a novel about girls and marriage. She admitted to knowing very little about girls outside of her sisters, leading many scholars to consider the novel a semi-autobiography. Following the success of her novel, Alcott published a sequel, which was combined into a two-part book titled “Little Women.”

Starting at the beginning of the film, there is a clear contrast of colors to represent a storyline that is told over two different time periods. Yellow and orange hues reminiscent of sunlight evoke warmer scenes from the four sisters’ childhood. Cooler blue tones signal the present, and strike a more somber and serious tone.

Gerwig also manages to incorporate subtle yet impactful details throughout the entire movie: each sister is given her own signature costume color and hairstyle, while their mother, Marmee (Laura Dern), wears pieces that combine all of her daughters’ signature colors and hairstyles. Academy Award winning costume designer Jacqueline Duran incorporates each of the sisters’ personalities into their Victorian-style outfits. For example, Jo and her best friend Theodore Laurence (Timothée Chalamet), nicknamed Laurie, periodically wear each other’s vests to emphasize Jo’s more masculine style and Laurie’s more feminine side.

Each of the March sisters has her own field of interest in the arts. For Jo, it is writing, which is shown when she writes plays and stories during her childhood and sells short stories to publishers with unwavering determination. Jo’s drive to succeed in a traditionally male profession and her unwillingness to get married brings a breath of fresh air into the rigid societal norms of the era, while proclaiming that a woman can build her own career without a man by her side. 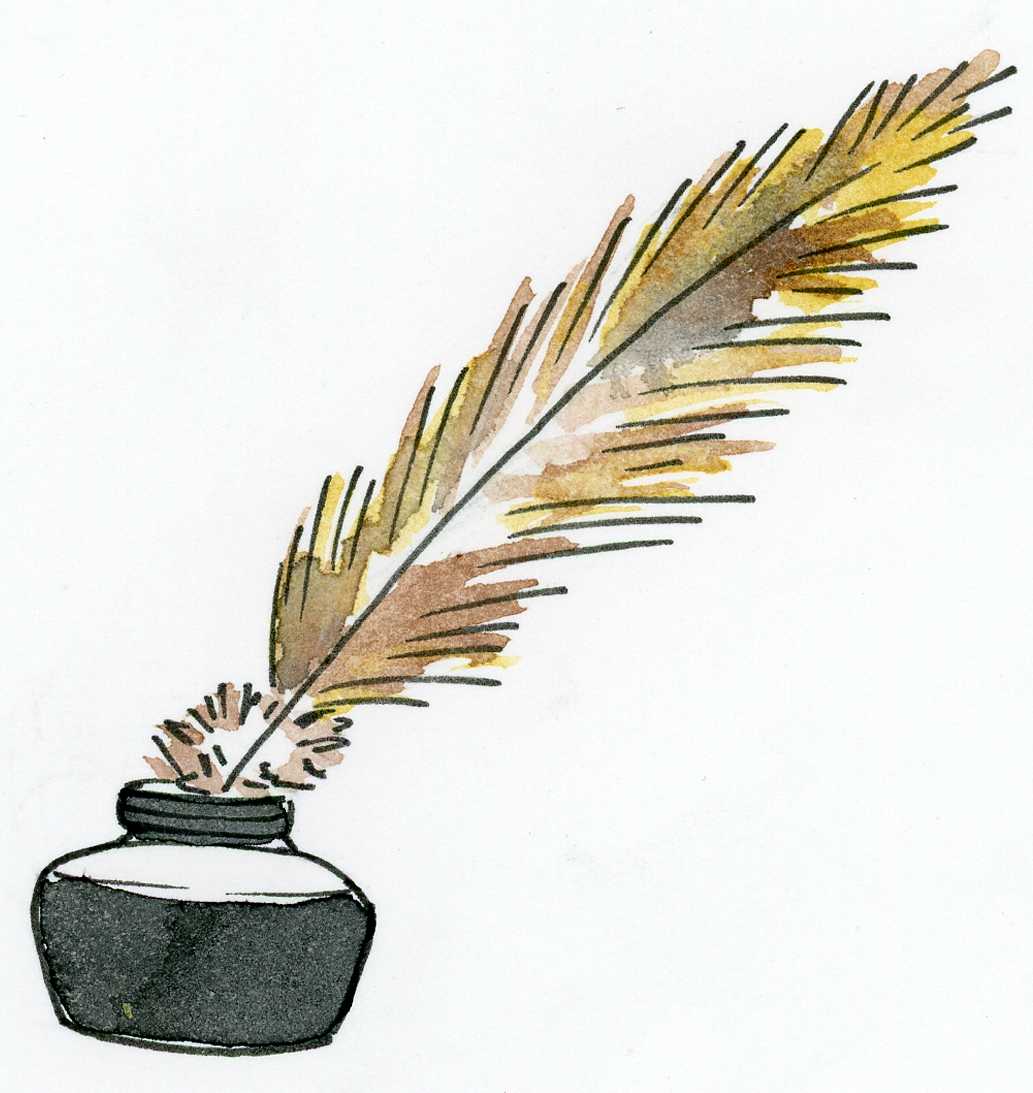 Despite Jo’s eventual marriage to a professor in the novel, the film depicts the true love story as between Jo and her writing. By the end of the movie, Jo has written the titular “Little Women” novel based on her life and watches the book appear before her eyes at the printing press. Even though Jo has sold her heroine into marriage at the demand of her publisher, she negotiates 6.6% of the net profits and owns the copyright, unwilling to let a man have ownership of her work.

In defense of Amy March

Since the release of “Little Women” in 1868, Amy has been perceived as the bratty, vain and selfish little sister. But in Gerwig’s new film, she is painted in a different light: she becomes a determined young woman who has accepted the reality of her position in society and knows what she has to do to succeed in the world. Throughout her youth, Amy unashamedly aspires to marry a wealthy man in the future. Though this may feel like a perpetuation of gender roles, Amy’s desire to “marry rich” is acknowledged as a decision she makes to best support her sisters. When shamed by Laurie of wanting to marry a man she is not in love with, Amy delivers a heartbreaking monologue in defense of herself.

I’m just a woman. And as a woman I have no way to make money, not enough to earn a living and support my family. Even if I had my own money, which I don’t, it would belong to my husband the minute we were married. If we had children they would belong to him not me. They would be his property. So don’t sit there and tell me that marriage isn’t an economic proposition, because it is. It may not be for you but it most certainly is for me.

Historically, the film industry has been dominated by men — in both crews and casts — but movements like #MeToo have sparked change with dozens of women speaking out against sexism and abuse of power within the industry. Slowly but surely, actresses are closing the gender gap in movies. In 2019, 40% of the top 100 grossing movies had a female protagonist, compared to the 29% in 2016, according to the Center for the Study of Women in Television and Film. But women working behind the scenes — directors, writers, executive producers, editors and composers — are still struggling for a place in the male-controlled field. Women accounted for just 12% of directors working on the top 100 grossing films in 2019, up from 4% in 2018 and 8% in 2017.

Despite Jo’s eventual marriage to a professor in the novel, the film depicts the true love story as between Jo and her writing.

Gerwig’s “Little Women” has gained significant recognition within the film industry, with nominations for two Golden Globes and six Academy Awards. This year, however, not a single woman was nominated for Best Director at the Academy Awards, continuing concerns about the diversity of major awards; only five women have ever won the category in the award show’s 92 year history. The film industry and the media have a long way to go before reaching gender equality, but films like “Little Women” are moving closer to closing this gap — while celebrating female empowerment in theaters across the world.

You’ll get the guy later: The current failure of modern feminism