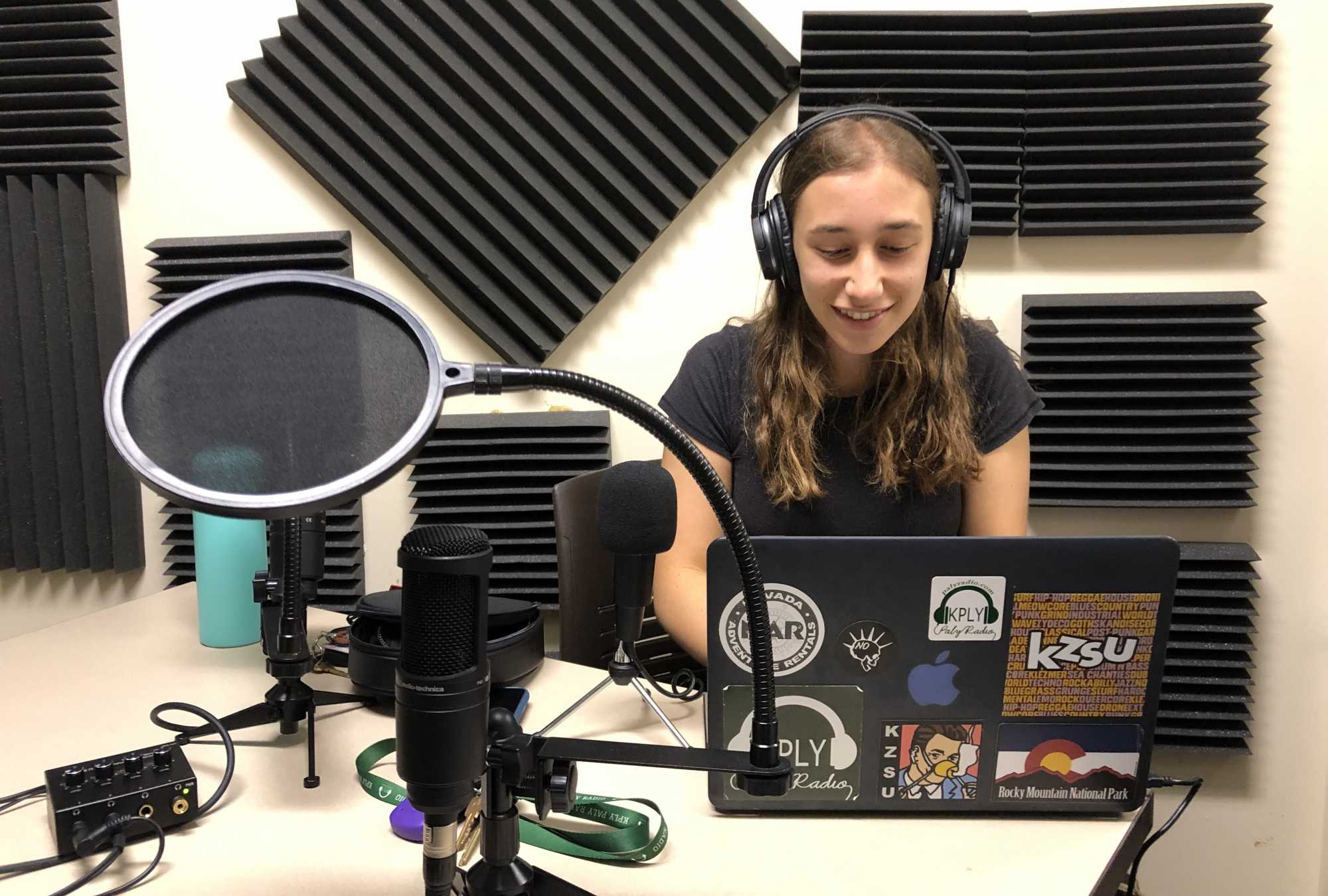 Tight-knit, small and dedicated are words that describe the new Incubator class at Palo Alto High School. The course was created in 2018 to house start-up publications — groups marked by their smaller staffs and niche focuses. Currently, these publications include Anthro Magazine, KPLY Radio and Aperture (video production). Here is a glimpse into each of the incubator publications. 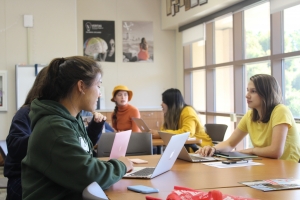 Anthro Magazine began as a club in 2016 with a staff of nine students and a focus on social activism, until they joined the Incubator class in 2018. So far, they have published one issue, writing about topics such as Calexit and the recycling recession.

Currently, they are trying to expand their membership and gain more attention from Paly students.

“Just like any other publication, we want Paly to know about us and see us as a public forum, open to participation,” editor-in-chief Michaela Seah says.

This year, the Anthro staff has plans to publish their work regularly and are looking to expand their membership and funding.

KPLY Radio is a podcast-based publication, which started in 2014 when a group of Paly students wanted to bring audio broadcasting to school. Five years later, the KPLY program joined the Incubator.

KPLY has no overarching schedule­ — producers are encouraged to schedule and create their own content. The number of listens they receive on each broadcast can range from less than 20 to 1,290 on the segment with Young FRB, a rap group of Paly students. In addition to their online content, KPLY is currently collaborating with other Paly publications and pitching their stories to outside broadcast stations.

There are ongoing discussions of combining aspects of the Audio Music Production class and KPLY, but nothing has been set. 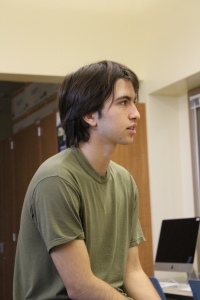 The newest of Paly’s incubator publications is the documentary film publication Aperture.

Aperture was created after the loss of the Video Production class this year at Paly. With existing video production students looking to continue their work, Paul Kandell, the Incubator adviser offered to take in some of the students who had signed up for video production honors. They now work with other Paly publications to create documentary style videos to accompany written stories, as well as creating video pieces of their own.

“We want to work with other publications to bring everyone’s knowledge together,” Aperture producer and senior Nicolas Diaz-Magaloni says.