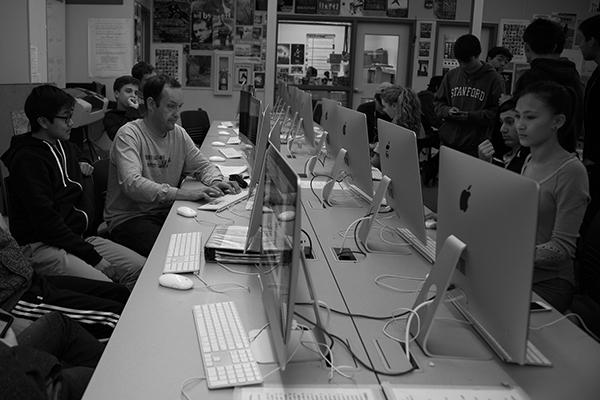 This 3rd annual Paly event will showcase original student film projects,  including a set of films based on poems and fairy tales.

These films are generally the ones that win the awards at film competitions, according to junior Zachary Gibson, a student in Advanced Video Production.

“We have included the art program, such as glass blowing, [to make] the trophies we will be giving out for the first time, and we have also incorporated the band and the orchestra to open the festival,” Gibson said.

The festival will be from 7-9 p.m at Paly’s Media Arts Center. Admission is free for all attendees.

On March 5 and 12, some of the student film projects, including “Perpetual Woods,” “For Sale” and “Swimmy,” will be screened at Cinequest, an Academy of Motion Pictures Arts and Sciences recognized film festival, according to film teacher Brett Griffith. 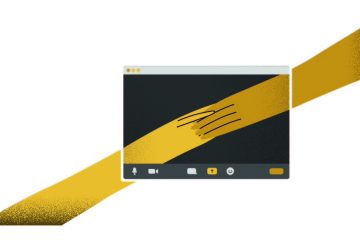