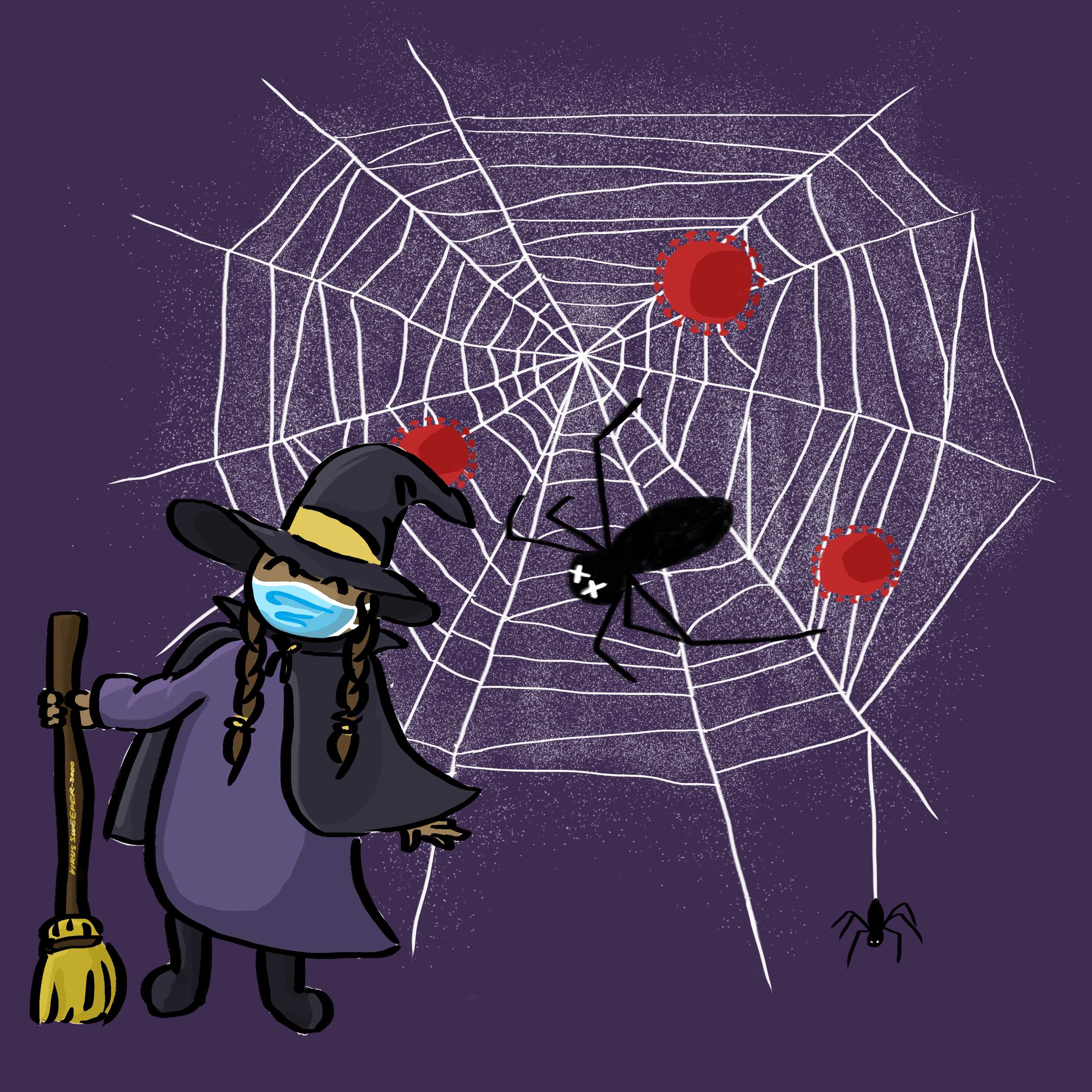 Shrouded by rolling fog, a man dances with a skeleton next to witches and other costumed partygoers as pounding EDM plays in the background. The excited spectators — Palo Alto residents — move on to visit various makeshift booths with mini-exhibits, passing by lanky towers of jack-o-lanterns and festive attendants handing out giant candy bars.

These festivities, paired with the immensely long lines, make up the typical Halloween scene in front of former Apple CEO Steve Jobs’ house. Every year, the  performances, displays and lavish goodies draw crowds of Palo Alto residents on Halloween night to Jobs’ and other Silicon Valley figures’ houses.

However, due to COVID-19 regulations, children and other Halloween enthusiasts will be missing out on these traditional dazzling celebrations. Health officials in the Bay Area stated in mid-September that trick-or-treating is “strongly discouraged,” citing difficulties with social distancing and the increased likelihood of large gatherings. Halloween events, including carnivals and parties, will also be prohibited.

Among many celebrations that were canceled this year, one that has affected several people in the Bay Area is the Half Moon Bay Pumpkin and Art Festival, one of California’s largest local festivals. 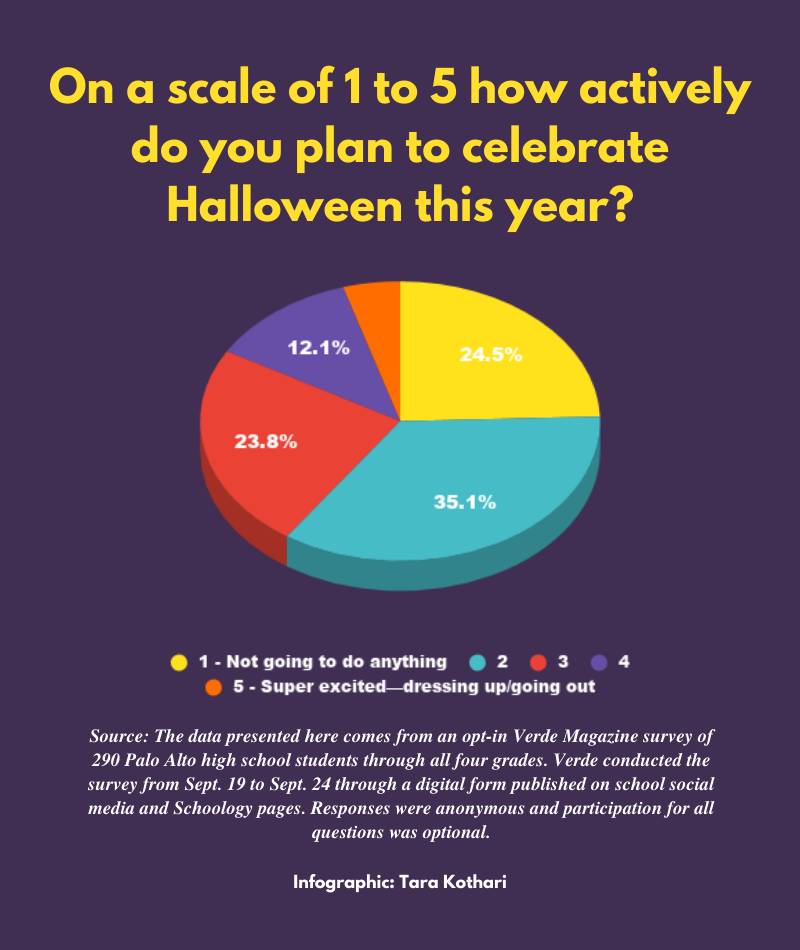 According to Tim Beeman, spokesperson for Miramar Events — an event management company that organizes multiple local festivals — the Half Moon Bay Pumpkin and Art Festival draws families from all around Northern California and raises half a million dollars every year for nonprofits.

“Fall is our busiest time of the year for all the businesses here, especially visitor businesses,” Beeman says. “Whether you’re an independent artist, a musician, one of the community organizations that raises money — all of these groups rely on the festival for revenue generation. It [the cancellation] is going to have a major impact on the full economy here.”

Many are devastated that the memorable events at the festival — in particular, the Great Pumpkin Parade and 10k Pumpkin Run — as well as the world-class art displays, music and food will cease. However, Beeman says that the festival’s board of directors is actively fundraising to donate to nonprofits and make up for part of the revenue lost.

For children in elementary school, Halloween represents a particularly thrilling opportunity to show off costumes and devour candy to their heart’s content — and to their arteries’ dismay. One of the many schools with special  Halloween celebrations is El Carmelo Elementary School, where students excitedly gather for a schoolwide parade.

“The kids are all really excited, and so it’s very much a huge celebration,” says Lori Beasley, a second grade teacher at El Carmelo. “And afterwards we come back into the classroom and we get into a circle, and everybody has a chance to stand up and go into the middle of the circle and tell us who they are. And then they spin around so we can see the whole costume.”

To maintain classroom traditions this year, Beasley plans to send her many Halloween books home to her students so that they can still read and listen to scary stories. As the plan approved by the school board means elementary school teachers and students will be back in the classroom in cohorts on Oct. 26, younger children will likely be able to celebrate in person the week of Halloween — which will take place on a Saturday this year.

In addition, Halloween enthusiast and Palo Alto resident Brian Carilli still plans to celebrate this year, and is preparing for a unique Halloween filled with safe and entertaining surprises.

“I got this train … And my hope is that I’ll have a little cart I’ll design that will tip the candy into their bag,” Carilli says. “So it would be socially distanced and I’ll have the sidewalk marked out to try to keep them [the kids] so that they don’t bunch around … but I am not expecting the 500 kids we usually get.”

Carilli is aware that his traditionally elaborate Halloween plans will be even more difficult to pull off this year, but he says at the end of the day, making the kids happy is worth all the hard work.

“My biggest kick is to see the little ones when they see what’s going on — it’s the big wide eyes that are my payoff,” Carilli says. “When I’m setting it up I always wonder ‘Why the heck am I doing this?’ … But once I see all the little kids running around and having a good time, it makes it worth putting all the time into getting it set up. I’m just hoping that even though it’s going to be socially distanced, we can give them [the kids] something they can remember.”

Crafting the classics: How to satisfy your sweet tooth

Dreaming of a bright Christmas: The community behind Christmas tree lane