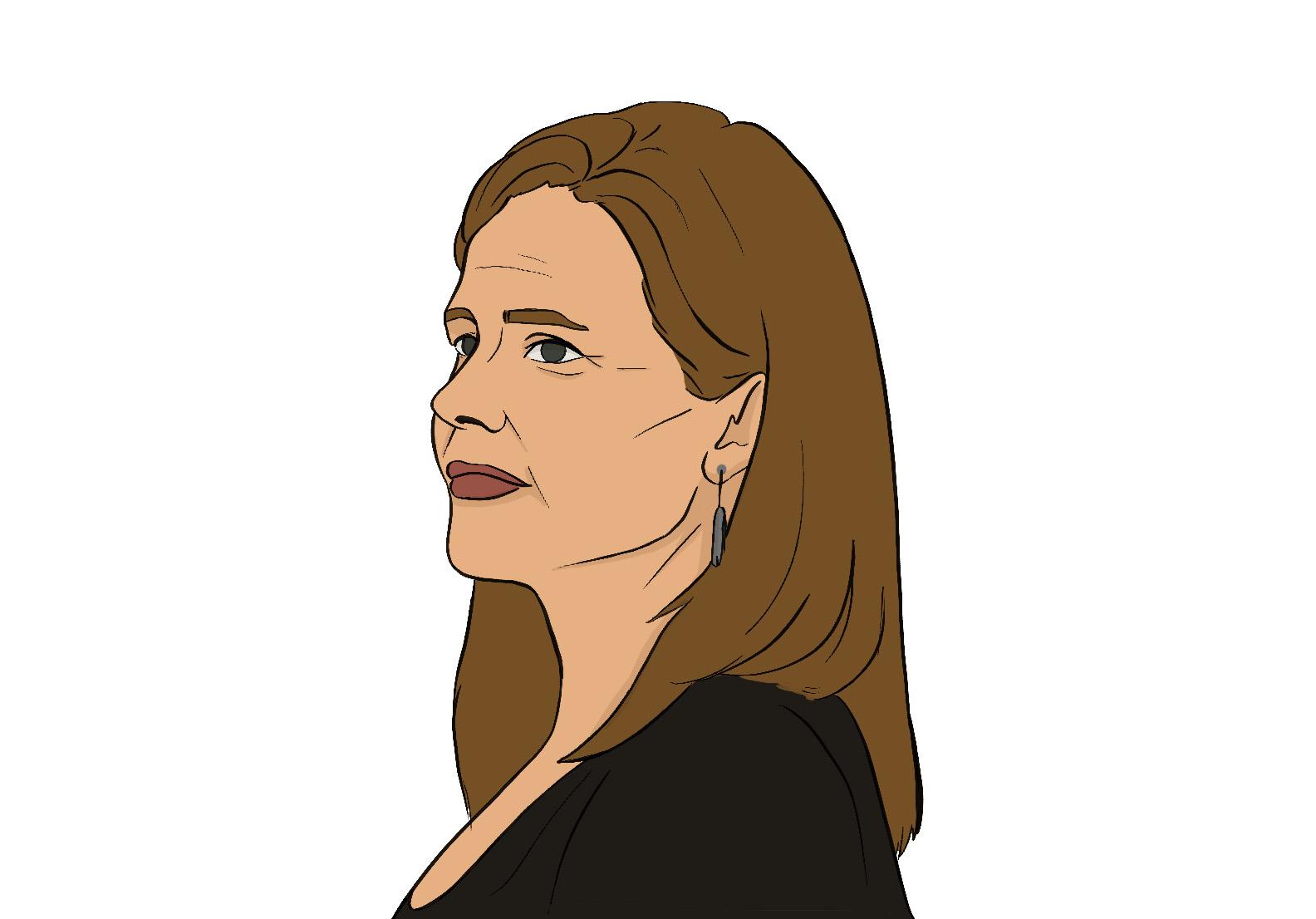 During a dangerously polarized and unstable time in our country’s history, we now face the consequences of the appointment of originalist Amy Coney Barrett to the U.S. Supreme Court. As a woman in America, my constitutional right to bodily autonomy and reproductive health is a defining characteristic of my freedom — and is now under threat.

On Oct. 27, Barrett was confirmed to serve as a Supreme Court Justice following the death of Ruth Bader Ginsburg. While Justice Ginsburg dedicated her life to further improving women’s rights,  Barrett plans to move this country backwards  — specifically by stripping people of their reproductive rights.

As I grew up, I looked at Ginsburg as a warrior for the rights of women across the country. The monumental Supreme Court ruling of Roe v. Wade in 1973 gave women the right to choose whether or not to have an abortion before the third trimester. With Barrett as a seated justice, the court will have the votes to work towards unraveling the rights that came with the landmark decision. It is terrifying to know that the beliefs and decisions of one person could very likely contribute to the decision to take away my right to make choices about my own body. Barrett’s appointment to the Supreme Court means that the hard, admirable work of her predecessor is in great danger of being overturned.

Prior to her nomination, Barrett earned her law degree at Notre Dame Law School in 1997. She went on to be a clerk for Supreme Court Justice Antonin Scalia for a year and then worked for a private practice for another three years. From 2002 to 2017, she worked as a law professor at her alma mater. She has only been serving on the federal court for three years, with her term beginning in 2017 up until her confirmation to the Supreme Court. Her experience, in comparison with the other decorated justices sitting on the Supreme Court, has come into question, with concerned citizens wondering whether or not she is ready for this important role in our country.

Barrett’s appointment to the Supreme Court means that the hard, admirable work of her predecessor is in great danger of being overturned.

Though a female sitting in any position of power seems like a win for the feminist movement, simply being a woman does not exempt Barrett from sexist thinking and rulings. Barrett, a self-proclaimed originalist, believes that the Constitution should be interpreted in the exact way that it was written — in 1787. Times have changed, beliefs have changed and our knowledge of science has changed. These outdated ideals and laws should not shackle our government — restraining us from progressing and moving into the future —  because some details simply don’t apply to our current society.

Supporters of Barrett’s nomination say they believe that the only responsibility of a sitting Supreme Court justice is to enforce the laws already in place. I couldn’t disagree with more.

The job of a Supreme Court justice is to decide what is just and what isn’t, to decide what is moral and what is amoral and the laws made in the country heavily rely on the rulings of the Supreme Court. Sitting on the highest court in the country means bearing the great responsibility of creating a strong moral standard and enacting change within the country. Barrett denies that this is something she is expected to do now that she is in the position and instead claims her only responsibility is enforcing laws of the land and maintaining the status quo.

The confirmation of Barrett to the Supreme Court came as a huge slap in the face as our reproductive rights are placed under threat. Because these positions are so influential and powerful, we absolutely must handle them with more diligence than we have this time around. We urge you to be outspoken about your beliefs on this imperative matter of equal rights whenever and however you can.

A century of women voting: 100th anniversary of the 19th amendment