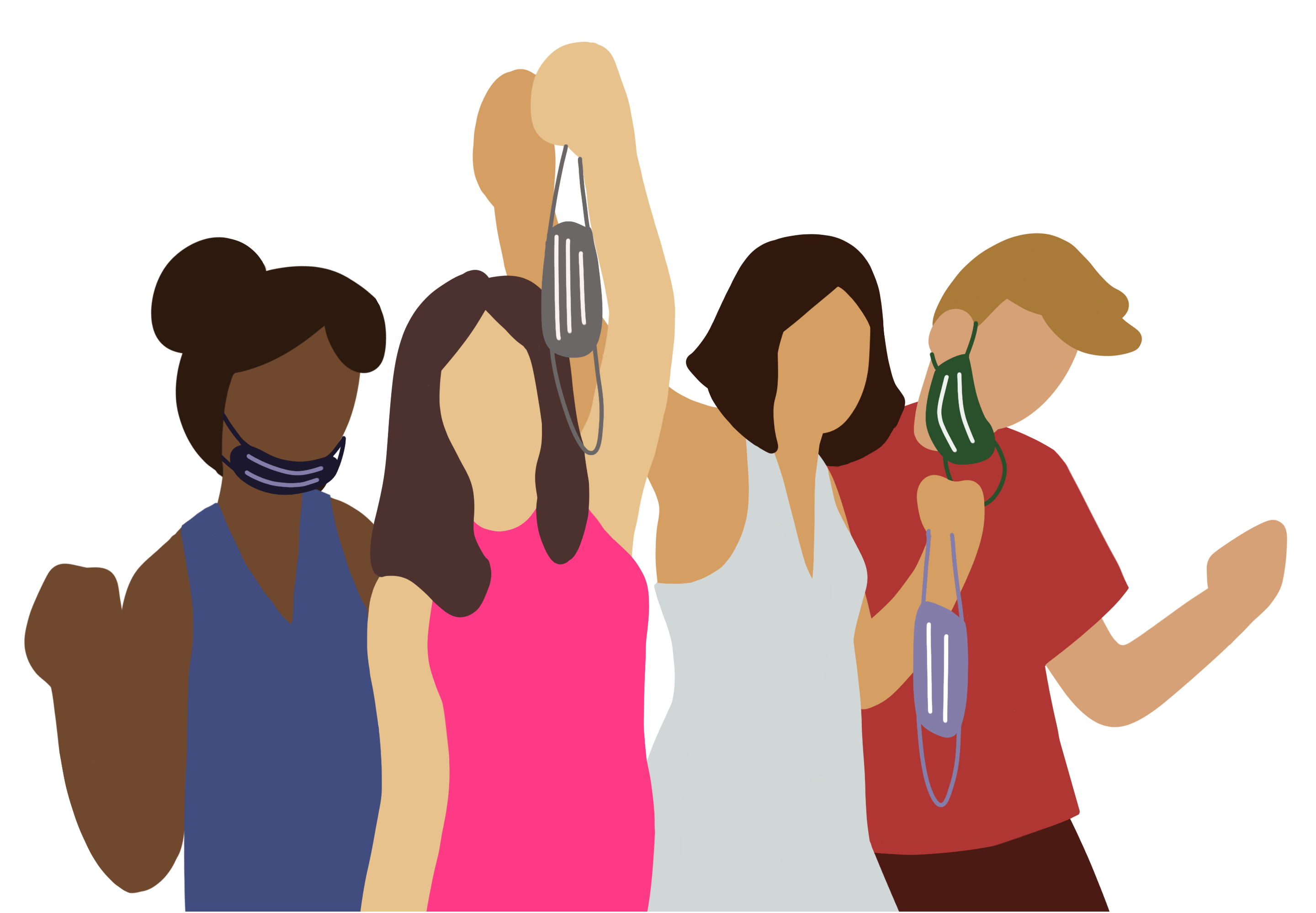 Reclaiming responsibility: Partying teenagers are not the problem

As I scrolled through Instagram, photo after photo of large groups of unmasked teens, close together and indoors popped up on my feed. There were houses full of people pressed up against one another, masks in their back pockets, in their hands and around their chins — anywhere but their faces.

I couldn’t help but feel so incredibly frustrated with people who were partying and having fun while they blatantly flouted health guidelines. Meanwhile, I was stuck alone at home, rarely seeing my friends or anyone outside my family.

As much as these gatherings angered me, I was more confused as to why 15-year-olds were making decisions about what was safe in a global pandemic. Why had we created an environment where people felt partying during a quarantine was acceptable?

The teens on my Instagram feed certainly weren’t the only ones partying. Many people across the country have been receiving criticism for their unsafe socialization. As much as individuals being irresponsible is annoying and hard to watch, the underlying issue is in our leadership.

In the United States, too many people see masking as an attack on personal liberties rather than a necessary precaution. Former President Donald Trump made public health a partisan issue and it cost 400,000 people their lives. Of those deaths, thousands were teens and young adults, according to the Centers for Disease Control and Prevention.

Former President Donald Trump made public health a partisan issue and it cost 400,000 people their lives.

By constantly contradicting the CDC and downplaying the need to follow the advice of scientists and medical professionals, President Trump fueled mistrust in science and made those with the best understanding of the pandemic seem less credible.

While various politicians and governors have tried to implement tighter restrictions to ensure that COVID spread is limited, the voice of the president is heard loudest of all, and his dismissal undermined their efforts.

“I wanted to always play it down,” Trump said in a March 2020 interview with journalist Bob Woodward. “I still like playing it down, because I don’t want to create a panic.”

We choose the person we think will act in the best interest of everyone and set a good example to be our leader. Trump, however, was ridiculing people for wearing masks and flouting guidelines.

“It [masking] is going to be, really, a voluntary thing,” said Trump in an April task force briefing. “You can do it. You don’t have to do it. I’m choosing not to do it.”

By not taking important COVID-19 prevention measures himself, he set an example for everyone that they could choose to be unsafe and endanger themselves as well as others.

If we cannot expect our own president to unequivocally support and practice safe behaviors during a pandemic, how do we expect teens to do the same?

While I am hopeful that President Joe Biden will prioritize the safety of this country, we need to pressure government officials across the nation to implement restrictions that stop teens from gathering in the first place. President Biden has taken steps in the right direction by creating a plan for vaccine distribution and signing a national mask mandate, but it is important that this progress continues.

If we want teens to stop partying and start distancing, it is imperative that our leaders start setting examples that we can follow.