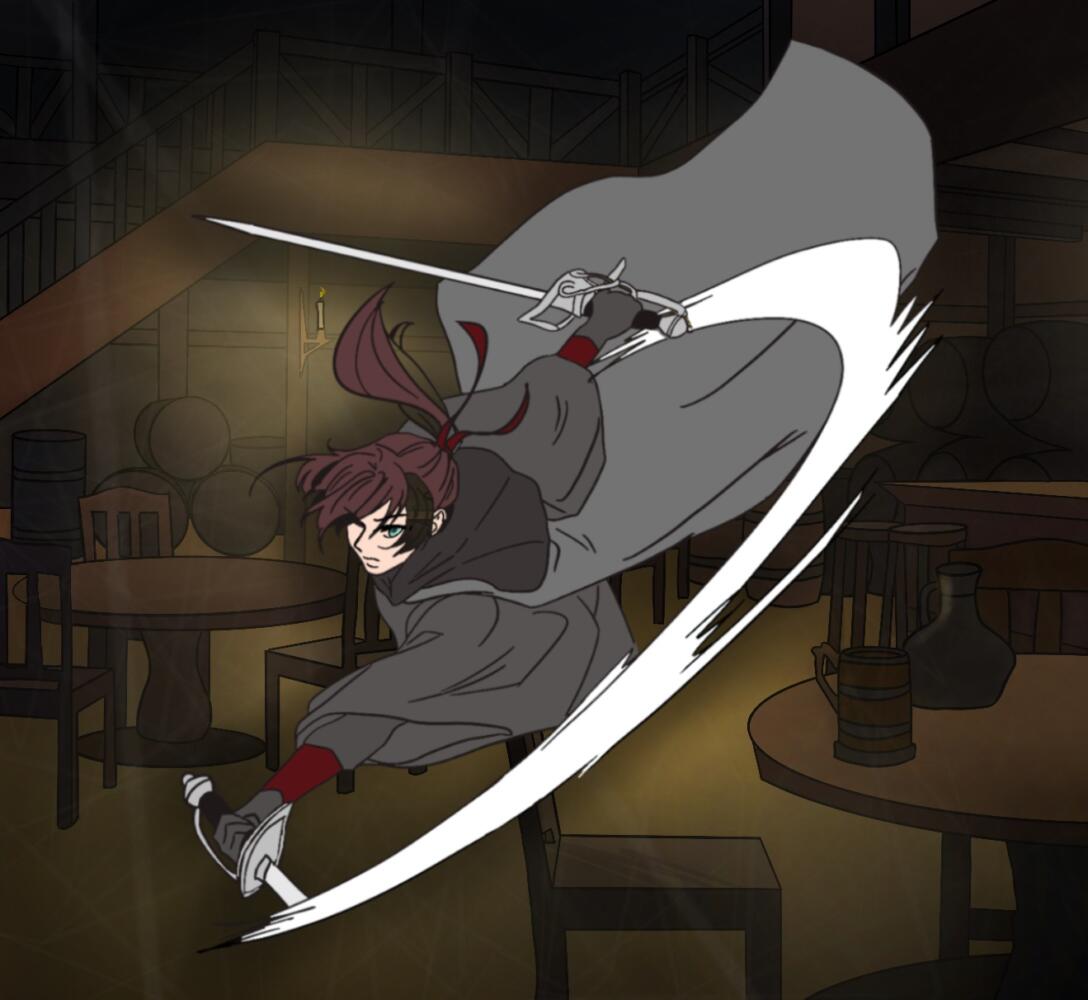 Opinion: Girls can carry too: Living as a girl in the gaming world

Carry: A term generally used in competitive team-based games. The player who does all the work essentially “carries” the team to victory.

A confirmation prompt popped up on my monitor screen and I hesitantly hovered my cursor over the “yes” button. Would changing my gender online and masquerading as a male really change anything?

Yes, I was fed up with the common remarks regarding my gender. Yes, I simply wanted to game in peace. But wasn’t doing this basically like running away?

Another notification appeared on my screen, but this time it was a message. I skimmed my eyes over the text and instantly frowned.

Another toxic comment insulting my gender. No surprise there. Honestly, gaming communities are way beyond help now.

Huffing out a breath, I decisively clicked “yes.”

I see my passion for — or unhealthy obsession with — video games as a special personality trait of mine. Since I was a kid, I’ve been an ardent supporter of professional esports teams and an avid gamer myself.

My interest in video games was ignited by my dad’s purchase of our family’s first computer, an Asus laptop (an action he says he will forever regret). And although I call it a computer, the laptop itself was just a giant clunky box with a screen, surviving on barely functioning WiFi.
It only had the power to run one game, “Poptropica,” a basic online role-playing game. But regardless, I was hooked.

I’ve enthusiastically upgraded my setup since then to handle a much larger variety of games. Over the years, I’ve found myself jumping between various game genres and styles, ranging from peaceful farms to fierce battle arenas.

Single-player games are fun, but I’ve found myself enjoying multiplayer games much more.
Unfortunately, this preference also came with a ton of problems. Finding people to play with was incredibly difficult, not only because I was an introvert with few friends, but also because I was a girl.

These days, finding a girl who plays video games is not uncommon. However, back when I was still in elementary school, it was a rarity. I couldn’t find girls who were interested in gaming and my siblings certainly didn’t want to entertain me. Even the boys my age wouldn’t play with me because of a common misconception — that girls are naturally bad at video games.

Ugh. Whenever I hear someone say that I have to hold myself back from releasing something between a sigh and a choke of disbelief. Seriously? If girls are naturally bad at video games, are boys naturally bad at makeup?

Every skill is nurtured. People aren’t born geniuses. Well, unless you’re Jackie Chan, then I’ll give you the benefit of doubt.

But as unreasonable as this myth is, I understand where it comes from. The stereotype that girls are bad at video games wasn’t fabricated from nothing.

Society tends to view esports as an occupation for men and within the professional gaming leagues, there are rarely female players, if any at all. Almost all professional teams that participate in tournaments not designed specifically for women are made up solely of men. Finding a girl in a professional league is like finding a CD in an electronics store. Practically impossible.

Even the boys my age wouldn’t play with me because of a common misconception — that girls are naturally bad at video games.

But it’s not the so-called “natural” low skill levels of female players that cause their lack of presence at professional levels. Obviously, girls aren’t born naturally bad at video games. But due to pressuring expectations from society and gender stereotypes, many just aren’t willing to put the time and effort into improving or even making it to the professional level.

After all, gaming is only for “boys,” and female gaming is stigmatized.

As a result, girls are discouraged from playing, regardless of their interest in games or their potential. Even female streamers who become successful from casual gameplay are commonly criticized for taking advantage of their looks and appearances to gather views and followers.

Sexism within the gaming community is toxic, discouraging and a form of male chauvinism.
Of course, groups that accept and support female gamers exist, but there are not nearly enough.

Many people online who joke around with gender stereotypes don’t even realize what they’re doing. To them, it just seems funny. But to the girls and women impacted, it is most definitely not. It is degrading, disrespectful and offensive. So next time you encounter a girl playing and enjoying a video game, don’t mock her for it. She’s enjoying being herself and doing what she loves.

And, plus, she just might end up beating you up. Or, if you’re lucky, carry you to victory.