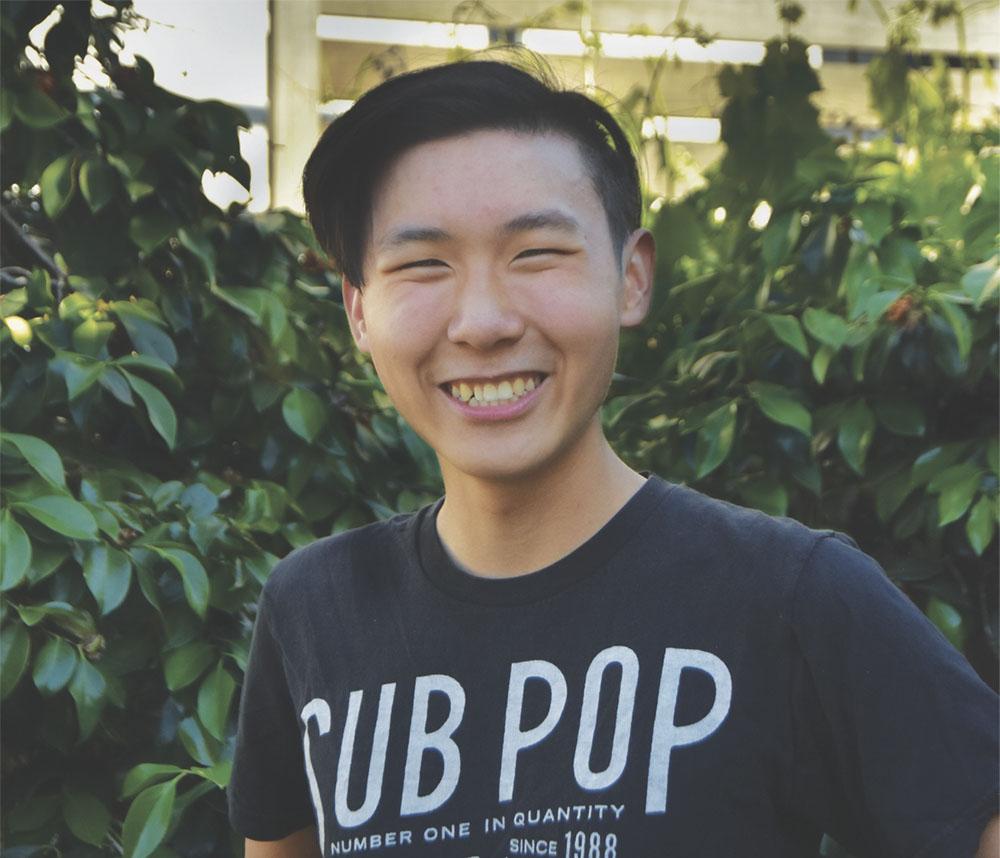 BUSINESS BEGININGS — Musubi is a childhood favorite treat of Henry M. Gunn High School sophomore Owen Fong’s, who started Musuboy last fall as a way to raise funds for charity. “At old family gatherings with a lot of my extended family, there used to be some family members who would bring over their own [musubi],” Fong says. “I thought to myself, you know what, I think I could do that.” Photo: Owen Fong

Eyes squinting in careful concentration, Henry M. Gunn High School sophomore Owen Fong works quickly and expertly; he flips spam in sizzling oil and finishes each piece off with a generous slather of teriyaki sauce. After tucking each freshly-fried slice into a bed of furikake-freckled rice, he rolls everything up in salty, toasted seaweed. It’s barely 6 a.m. and Fong is already out the door, homemade musubi in hand and ready for delivery.

This is a typical Monday morning for Fong, who began making and selling musubi from his kitchen last fall. The iconic Hawaiian snack consists of spam or egg wrapped up in rice and nori.

Following school closures last year, Fong developed Musuboy as a way to raise funds for charity and share his childhood favorite treat with others.

“At old family gatherings with a lot of my extended family, there used to be some family members who would bring over their own [musubi],” Fong says. “I thought to myself, you know what, I think I could do that.”

Fong began making musubi four years ago for family potlucks, perfecting his technique through observing other recipes and taking input from family members.

“It makes me happy that I can help other people out through this little business.”

“When coming up with flavors, it was mostly me talking with my dad and trying to figure out a way to make it [musubi] both simple and also really good,” Fong says. “Sometimes my family helps with prep cooking as well, especially when I have a large amount of orders.”

Fong describes his family as being extremely supportive throughout the process, his mom even pitching in as Musuboy’s designated delivery driver. Every Monday morning, they set out together to deliver Fong’s treats before class.

“When there are so many orders, it means I sometimes wake up pretty early,” Fong says. “Even though it’s a 10 a.m. start time [at school], I might have to leave at around 6 a.m. to get started with everything.”

Fong developed his menu to be as accommodating as possible to every dietary need. He uses gluten-free and soy-free teriyaki sauce and provides vegetarian options as an alternative to the spam classic.

“I’ve tried to make sure that a lot of this stuff is okay for people with dietary restrictions,” Fong says. “For a lot of people, if they have celiac disease or a soy allergy, it can be really tough to find spam musubi they can eat.”

Currently, Musuboy’s menu consists of three musubi staples: spam, egg, and a spam egg combo. Each flavor is also offered in a spicy version, with Shichimi pepper flakes adding an extra element of heat. Upon sampling each flavor, we were immediately struck by the perfect balance of pillowy rice, salty spam and umami teriyaki sauce achieved in each neatly packed roll. The vegetarian egg version was delightfully flavorful as well, each soft egg patty complemented by a coating of savory furikake seasonings.

Since the beginning, one of Fong’s main goals for Musuboy was to give back to the community. Each month, Fong picks a new charity to donate Musuboy’s proceeds to. His decisions are informed by current events and recent issues facing the Bay Area.

“I do a lot of research,” Fong says. “Most recently, I picked the Heart of Dinner charity this month because of the attacks on Asian American and Pacific Islander people.”

Looking ahead, Fong is unsure how Musuboy will evolve as schools begin to transition back into in-person instruction and earlier start times.

“Maybe it would be something that moves into the weekends, maybe it’ll just be something for school breaks,” Fong says.

For now, Fong continues to enjoy serving his community and supporting local charities with his delicious, seaweed-wrapped treats. 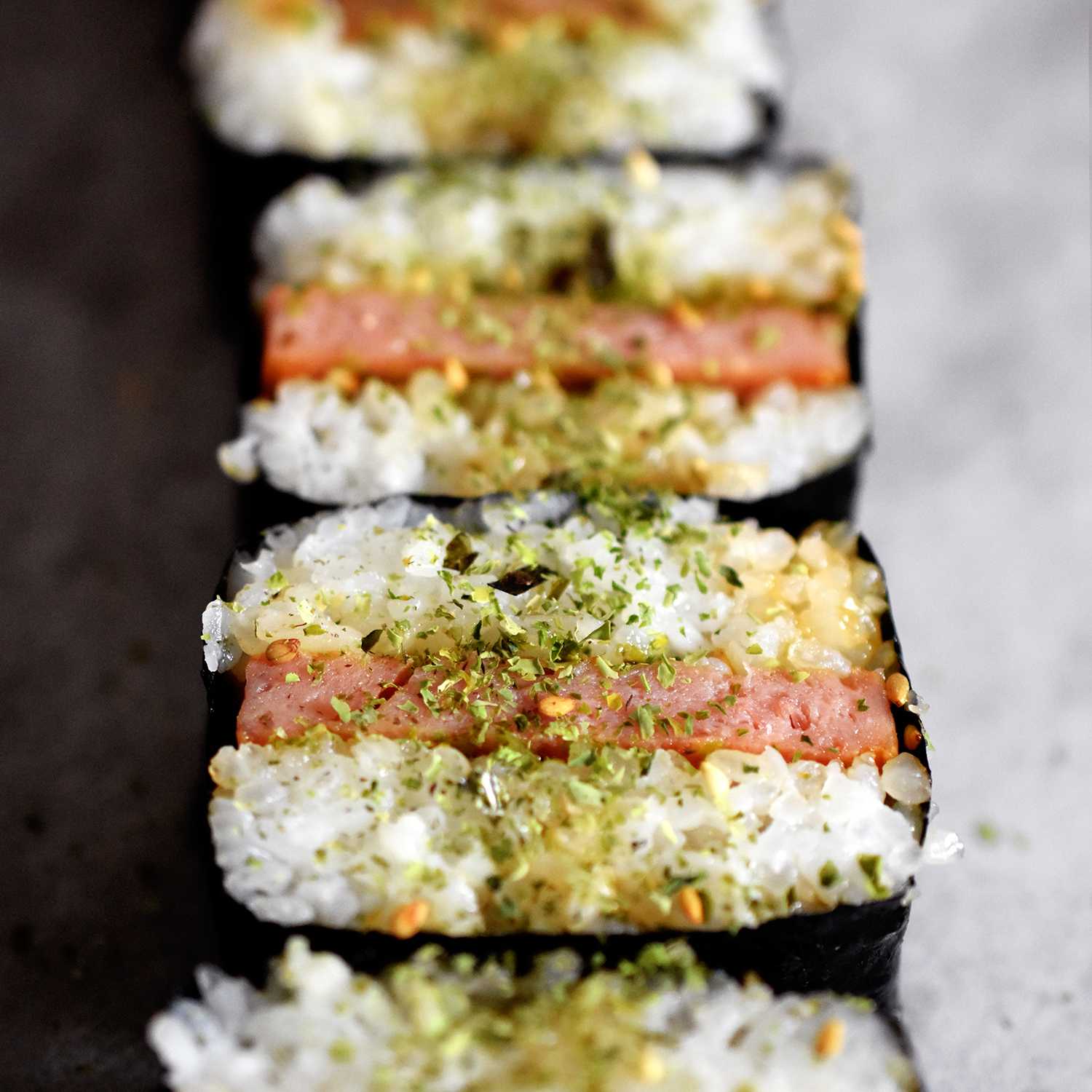 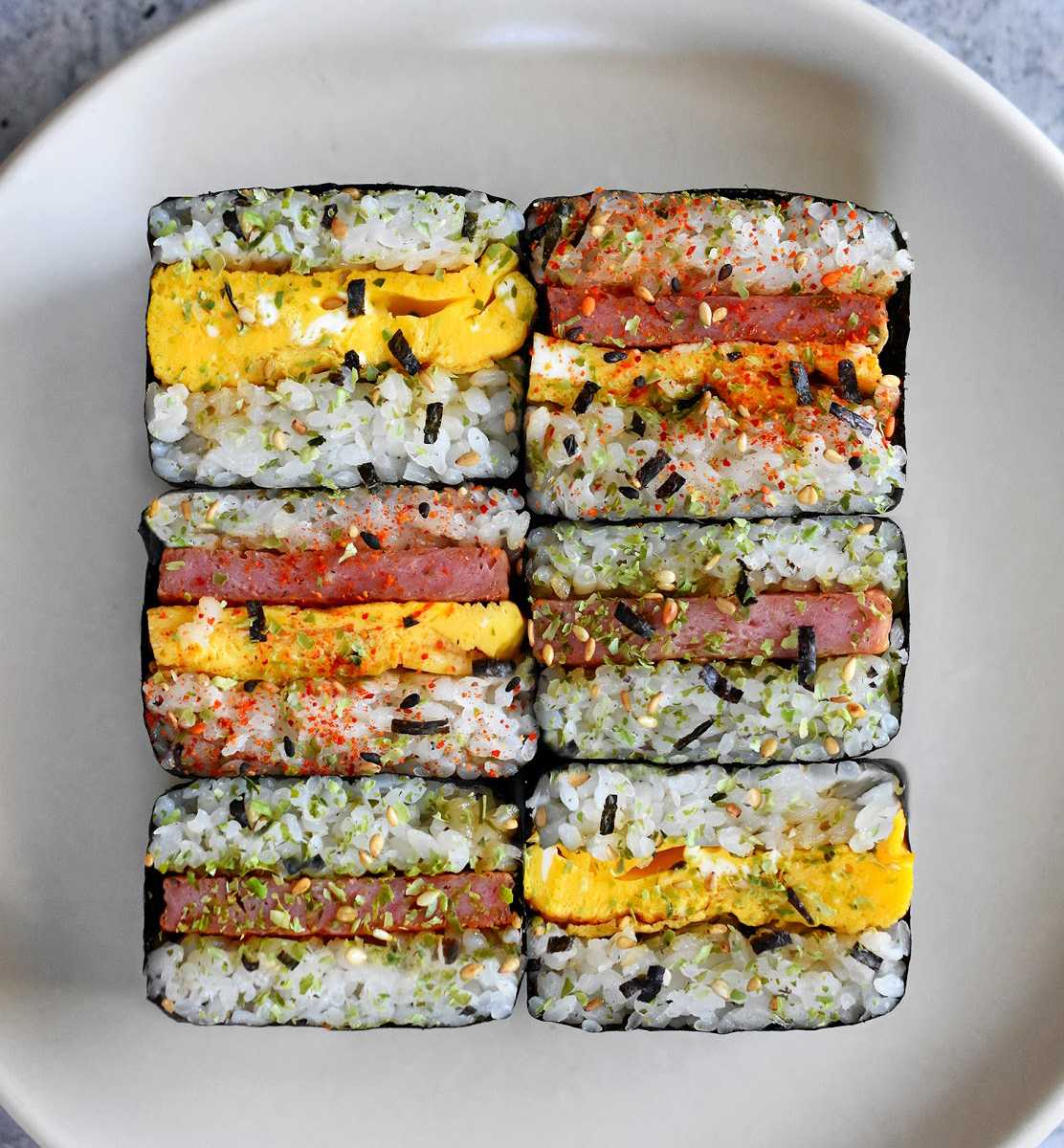 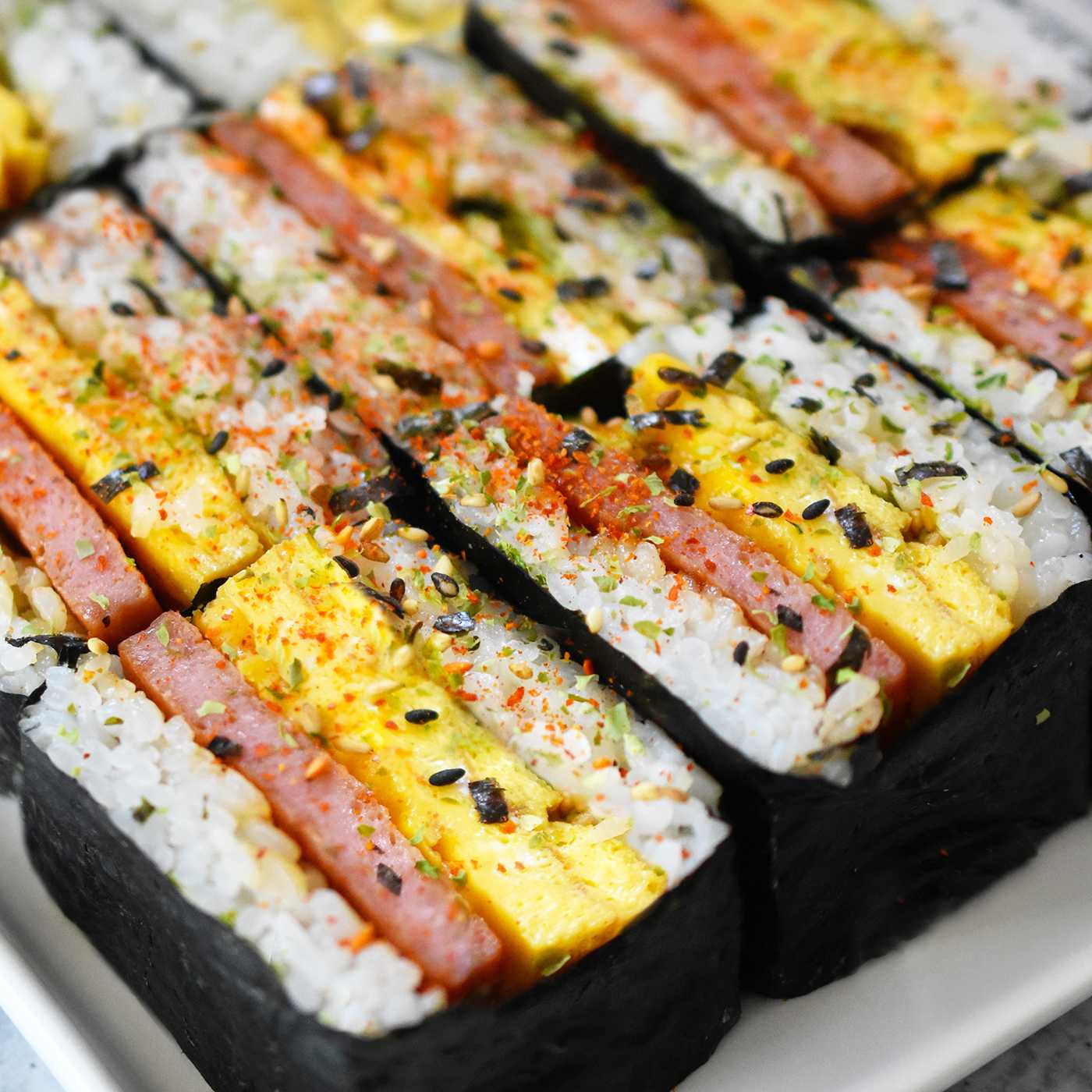 MUSUBI MONDAYS — Musuboy has been open for business since last fall, offering a range of flavors made with allergy-friendly ingredients. Photo: Owen Fong