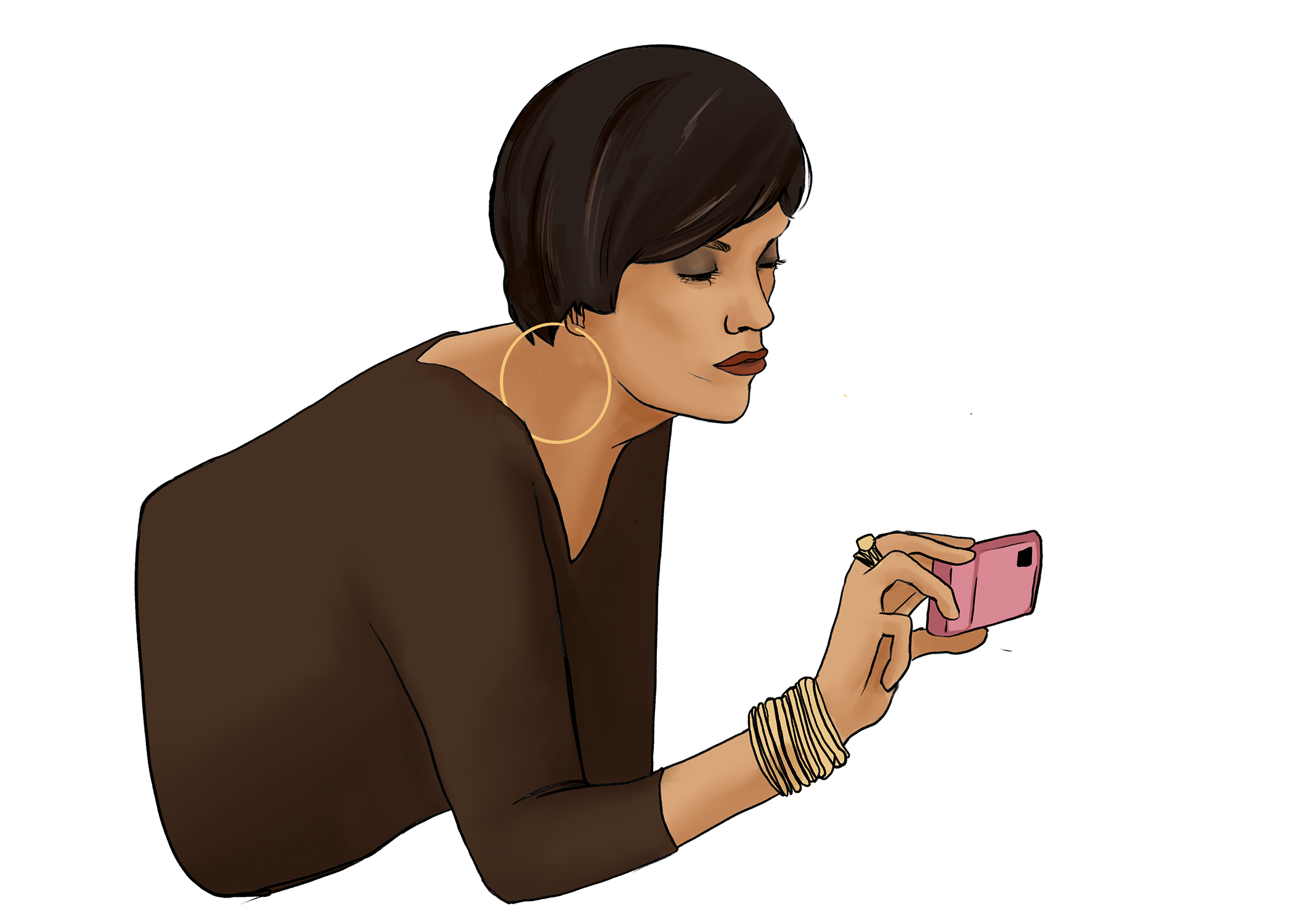 With the flick of a switch, a space once consumed by darkness is illuminated in seconds. Desolate, beige walls encompass a crib in the corner of the room, where a child waits. On the other side of the room, with one hand on the light switch, a woman sings. “Rise and shine.”

This four-second clip from reality TV star Kylie Jenner’s YouTube channel has garnered over 18.8 million views to date, going viral across platforms such as Twitter and TikTok in videos where users remixed Jenner’s vocals or added comedic commentary. A week after the video clip’s success, Jenner released hoodies with the words “rise and shine” imprinted on the sleeves and filed a trademark application for the phrase.

Considering Jenner’s knack for selling products — with her namesake brand, Kylie Cosmetics, valued at $1.2 billion in January 2020 — it comes as no surprise that these hoodies sold out almost immediately, according to technology news website The Verge. Jenner’s fame can be attributed to her role in the hit reality TV show, “Keeping up with the Kardashians.”

“I just was like, ‘Well, look at Kylie Jenner. She wears it. She looks great. And that’s something I want to have.’”

First airing on Oct. 14, 2007 and finishing its final episode on June 10 this year, the 20 seasons of “KUWTK” have given the superstar family millions of fans as well as nine Teen’s Choice Awards and eight E! People’s Choice Awards. The show’s popularity pushed the Kardashian-Jenner clan into mainstream media, where the family has taken advantage of their overwhelming success.

Palo Alto High School junior Kirtana Romfh started watching “KUWTK” in sixth grade, and has been staying up to date ever since.

“They do experience a lot of backlash online, especially because they’re just so well known,” Romfh says. “I almost felt empathy for them, and that’s kind of one of the reasons that I continued to watch the show, and really continue to be into the Kardashians.”

It seems as if the public has never reached a consensus on what to think of the Kardashians. Though described as talentless and undeserving by some and cunning entrepreneurs by others, the magnitude of their success is undeniable.

According to Romfh, the Kardashians’ image is often misconstrued by the public, where people fail to recognize the value of the show.

“One thing I always felt is that they were certainly misunderstood,” Romfh says. “When I would talk with the adults in my life, their immediate reaction to talking about the Kardashians was, ‘Oh, my god, they’re always just sexualizing their bodies, they use their bodies for money. They’re just fake.’”

Jenner’s family shares the same talent of latching onto any opportunity for success. Kim Kardashian, Jenner’s older sister, was ridiculed for her crying face on an episode of “Kourtney and Kim take New York” — one of the 12 spin-offs of “KUWTK.” Kardashian wasted no time in producing shirts, hoodies, iPhone cases and decals, all adorned with a drawing of her crying.

The Kardashian-Jenner family boasts business ventures beyond these one-time cash grabs, with Kim’s KKW Beauty and SKIMS shapewear, Khloe’s Good American denim and Kylie’s Kylie Cosmetics among the most successful. Not unlike their reality TV show, the brands are popular and products often sell out instantly. The Kardashian-Jenner clan has built an empire of wealth, further propagated by their social media presences where they flaunt their glamorous lifestyle.

Romfh has firsthand experience with the Kardashian-Jenners’ use of social media marketing to advertise their products.

“I was just kind of not even thinking about ‘Do I need that product?,’” Romfh says. “I just was like, ‘Well, look at Kylie Jenner. She wears it. She looks great. And that’s something I want to have.’”

The Kardashian-Jenners are not restricted to business ventures. On April 26, Kylie Jenner’s mother, Caitlyn Jenner, announced her run for governor of California following a campaign to recall Gov. Gavin Newsom. Running as a Republican, Jenner garnered support from 6% of California voters, according to an LA Times poll.

Romfh predicts that with the shift away from constant TV coverage, the Kardashians will put more effort in their entrepreneurship.

“I think so many people really feel like they’ve seen inside their homes, they’ve seen them in … every moment in their life,” Romfh says. “So I think maybe there’ll be a shift more of a focus on those business things they do.”

While the Kardashians were wealthy before their show premiered, “KUWTK” has been vital to their influence. However, “KUWTK” is no longer an important factor in maintaining the family’s status.

“There’s so many different aspects and so many different branches that I don’t feel like this is the end of the Kardashians,” Romfh says. “They’re celebrities, so there’ll be plenty of other business opportunities and things where they will still be a huge part of pop culture.”