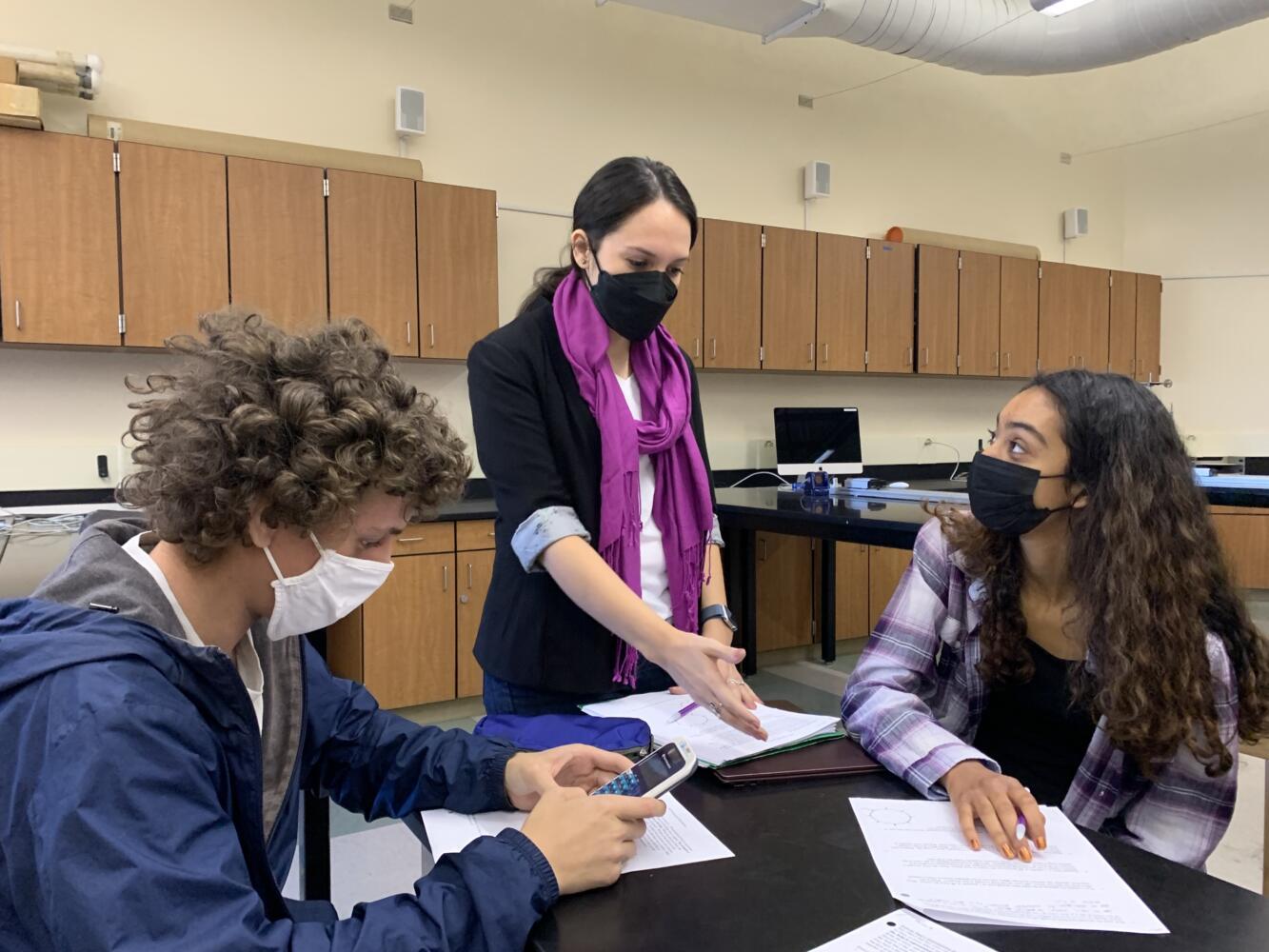 Editorial: Substitute pay should be increased

We appreciate the commitment of substitute teachers in filling instructional vacancies following the transition back to in-person school and urge the Palo Alto Unified School District to pay substitutes the same salaries as neighboring districts.

The coronavirus pandemic has created health and safety concerns for substitutes, resulting in the number of substitute teachers in the district to decrease from 200 to 111 over the past year, according to Lisa Hickey, the director of certificated human resources for PAUSD.

“Subbing is actually twice as hard as teaching,” English teacher Kindel Launer said. “There’s tons of job opportunities out there, so why risk your health and your mental health for a community in a society that doesn’t value you?”

In an effort to attract more substitute teachers, the Mountain View-Los Altos Union High School District has increased the daily pay for substitutes from $180 to $225, while PAUSD recently increased daily pay from $165 to $180, according to Hickey.

As a neighboring district with a higher cost of living, PAUSD should match salaries for substitute teachers.

“There’s tons of job opportunities out there, so why risk your health and your mental health for a community in a society that doesn’t value you?”

While the job of substitute teachers is traditionally unpredictable, recent years have required increased adaptability.

“Substitutes have to be flexible because there are so many last-minute assignments which substitutes have to take,” substitute teacher Ninel Kushchenko said. “In most cases, we are provided with guidance, but sometimes maybe it’s an emergency subbing; we have to go with the flow.”

Verde believes substitute teachers have a challenging role in the classroom and their contributions are critical to each class’s success, as supported by sophomore Roxanna Reid.

“I imagine it’s difficult to come into a classroom, not knowing anything about the kids or the format other than the plan you’re given, and having to try and get everything under control,” Reid said. “I appreciate the flexibility and the willingness a lot of subs have.”

Students may not recognize the work substitute teachers take on to assist in their education, according to sophomore Anuhska Junnarkar.

“They’re [substitutes] overlooked, but they are really vital to keep the school going,” Junnarkar said.