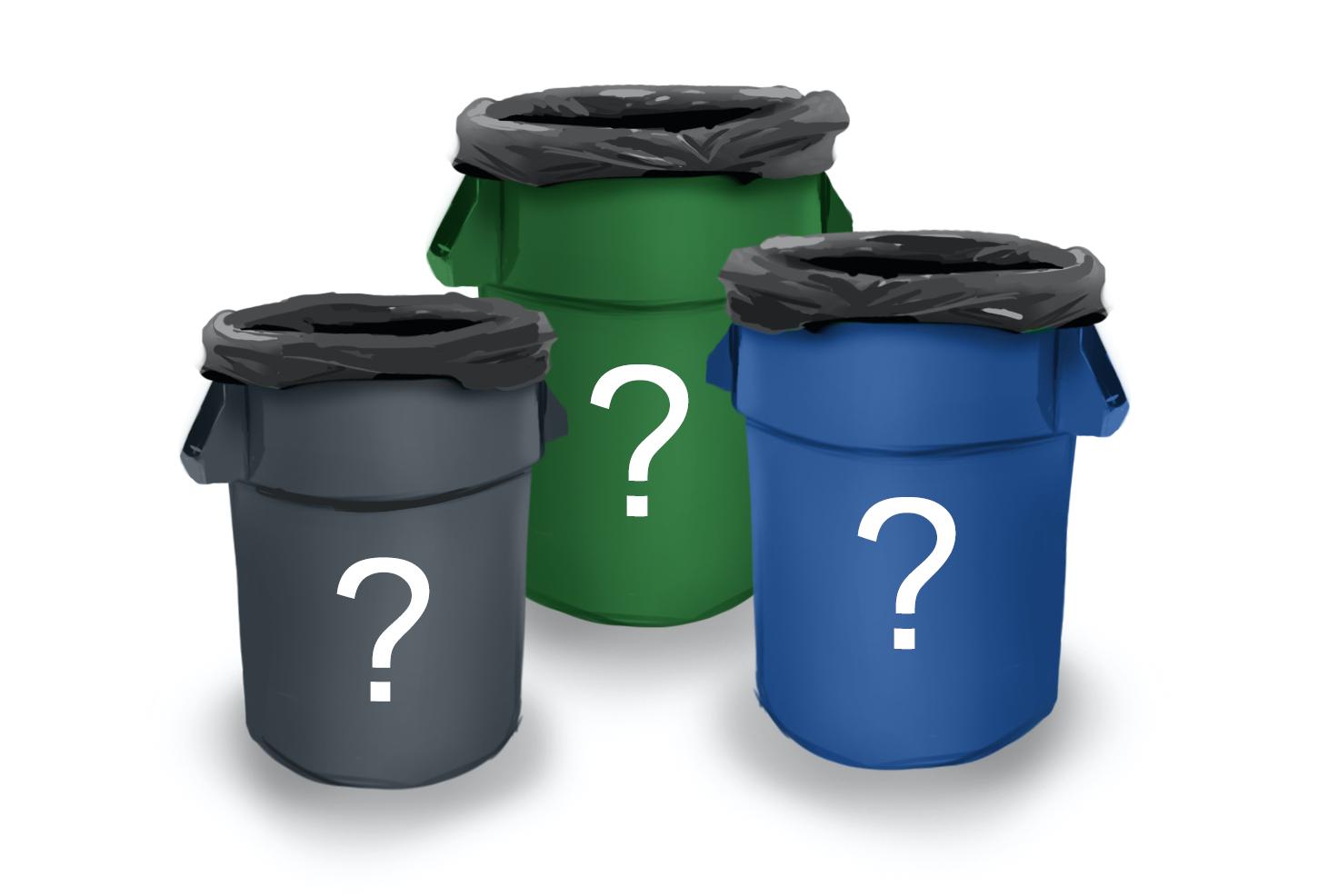 Blue. green. grey. It shouldn’t be hard. But as lonely waste bins are scattered across Palo Alto High School’s campus, it is evident that neither students nor the administration care about sorting waste appropriately.

Data provided by the Paly ECO Club — which only received one waste report from Nov. 8, 2017 — highlights Paly’s struggles with trash. Of 526 pieces of waste sorted into three categories, only 50% of waste in trash bins was landfill material, 49% of waste in compost bins was compostable and an abysmal 33% of waste in recycling bins was recyclable — no better than random chance.

There is an inherent problem with placing full responsibility on one teacher to promote better recycling.

In a climate where environmental preservation is heightened, Paly is failing in the fight to manage waste. Until PAUSD starts making this a priority, students will continue to believe that the assortment of colored bins means that their waste is being sorted correctly, which lulls them into a false sense of security about their recycling habits.

Unfortunately, our investigation into the district’s waste management does not show any strong promise of an improved system.

The Zero Waste Initiative, a program committed to reducing waste within Palo Alto, supposedly serves as a database of information about Paly’s waste management. However, other than the single waste report from the ECO Club, we did not find any useful data on the subject.

Though a Zero Waste Champion is assigned to each PAUSD campus to encourage students to actively sort their trash, many are unaware of who their representative is or of their responsibilities.

Rebecca Navarro, the school district Sustainability Program manager, initially directed us to the Zero Waste Champion at Paly, Christy Resinger, for available waste reports. Resinger did not respond to interview requests and did not provide any waste report data.

Can it be that  Zero Waste Champions hold a puppet role and simply give students false confidence that waste is being handled correctly?

Or is there is an inherent problem with placing full responsibility on one teacher to promote better recycling and to handle all waste data at a school of over 2,000 students? 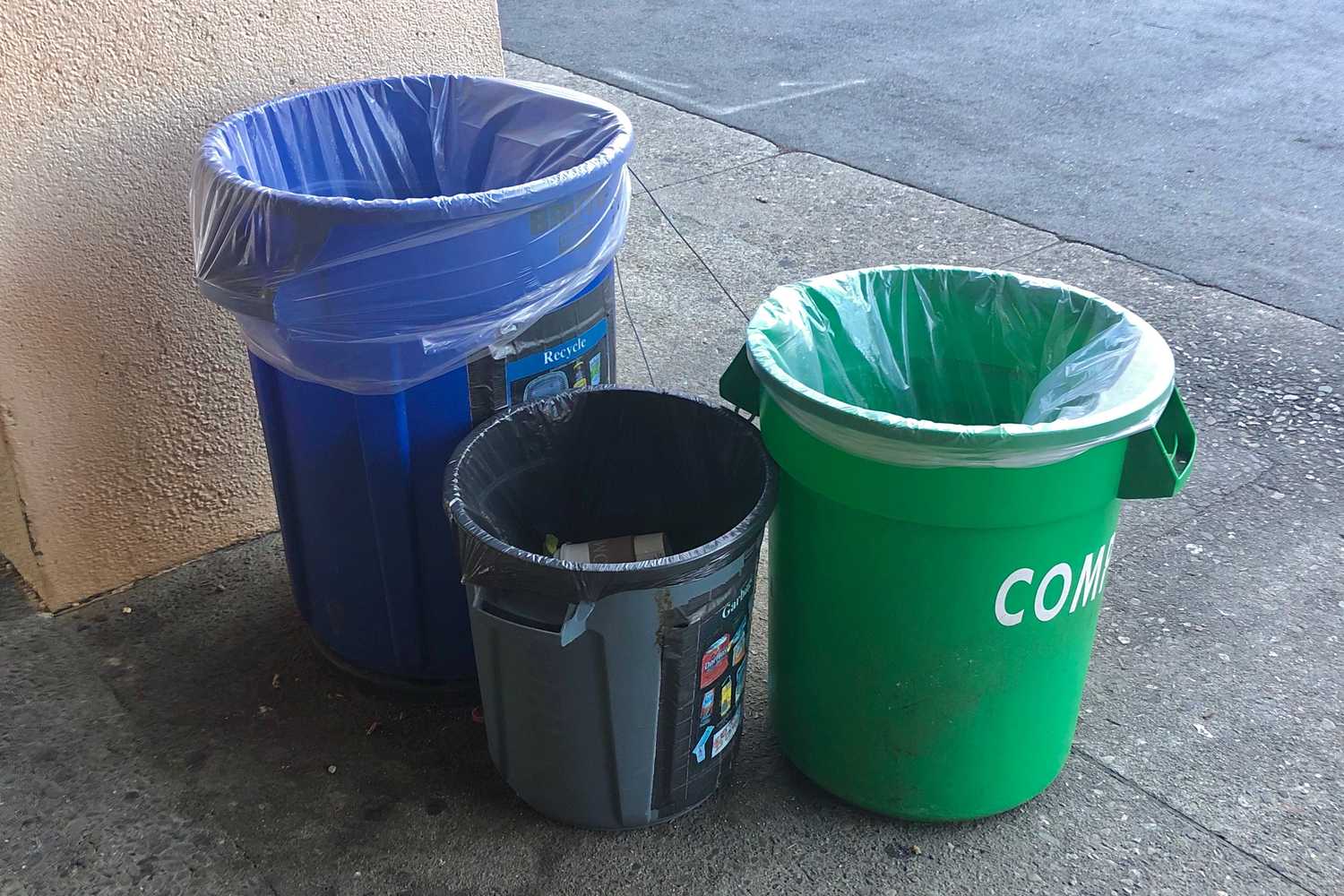 BIN DISORDER A typical group of recycling (blue), trash (black) and compost (green) bins at Palo Alto High School. Although this system may seem simple, it has many flaws. “It falls on us when a majority of the stuff in there is not compost and it’s in the recycle,” says Albert Hidalgo, a Paly custodian. Photo by Michelle Kim

“It’s a little frustrating as a custodian because we get audited too,” says Albert Hidalgo, a Paly custodian who has worked in the district for 23 years. “It falls on us when a majority of the stuff in there is not compost and it’s in the recycle.”

These appalling findings not only highlight students’ relative lack of understanding about how to sort waste and a general apathy towards maintaining environmental health, but also a bigger issue that stems from PAUSD’s leadership.

Rather than faulting students and staff members for making poor use of the disposal system, the district needs to step up and take charge to address our unending lack of accountability for poor waste management.

The Zero Waste Commission and PAUSD must collaborate with teachers and students to implement a comprehensive waste education program, as well as meetings to better prioritize waste organization and emphasize our shared responsibility in improving environmental consciousness.

Additionally, we can keep school trash, recycling and compost bins in groups of three, no matter where they are. Nobody is making an extra trip to find a can of another color — they’ll just use what’s at hand.

“I think it’s got to be total chaos in order for them [PAUSD] to step up and do something because I don’t know if [organizing waste] a big priority,” Hidalgo says. “We want the mentality of having proper sorted bins, but who’s the enforcer?”

Plastic by the numbers: What do we know about plastic?

Down in the dumps litter-ally: What happens to our trash

Goodbye Garbage: My attempt at a week without trash 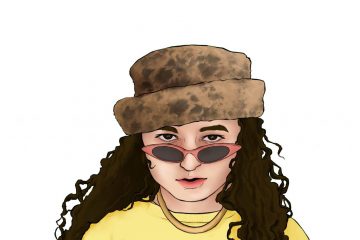 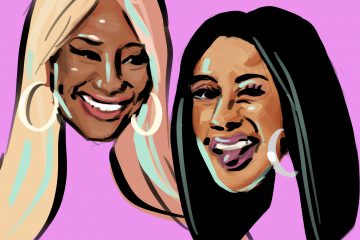