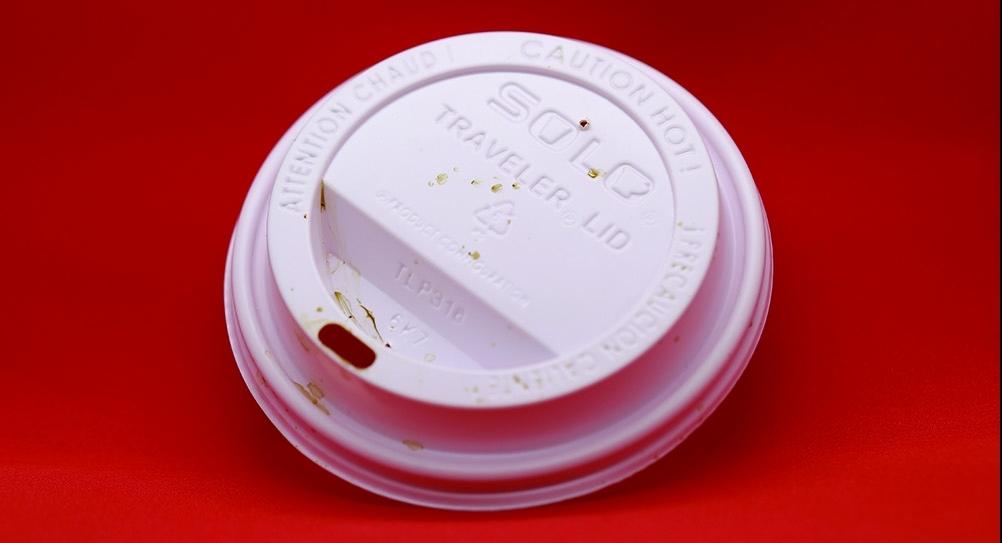 Plastic by the numbers: What do we know about plastic?

See the word, and you may think of anything from an injured turtle to disposable take-out bags. We all know plastic is bad, but what do we really know about this watchword of today’s environmental movement?

Chances are if you were to ask someone off the sidewalk, they will have never heard of the Society of the Plastics Industry resin code.

Plastic touches every part of our lives, from brushing our teeth with a polypropylene toothbrush in the morning to pulling off our polyethylene terephthalate based sneakers in the evening. How can we responsibly manage this widely used material if we don’t even know what it is?

I asked Palo Alto High School faculty and even some other eco-oriented students on campus. None of them had even heard of the phrase “SPI code,” much less did they have a working knowledge of the pros and cons of each of the seven general categories for plastic.

Without knowing this, well-meaning recyclers can send entire loads of recycling to the landfill by throwing in too many non-recyclables. Others can significantly raise their risk for cancer after repeatedly exposing themselves to mishandled plastic over time.

Plastic benefits us as a cheap and versatile material. However, we lose tens of thousands of sea birds per year to plastic, our water resources are collecting a seasoning of the same plastic toxins we dump into our oceans and plastic is so dominant in the environment that we have entered a new epoch called the Anthropocene to document the effect plastic is having on new layers of sedimentary rock.

We must learn to manage this material responsibly. That starts with learning what it is. 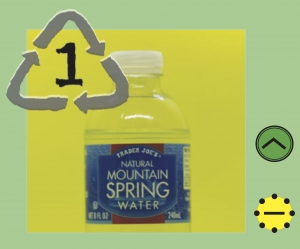 Known as the notorious plastic water bottle, PETE is the most widely used plastic on the globe. When recycled, PETE finds new life in textiles. However, it is single-use because it can leach carcinogen levels over federal limits after too much wear. 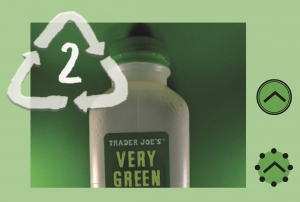 Heat-resistant and sturdy, high-density polyethylene is not known to leach any chemical additives into food. Although it is recyclable, only 12% of HDPE is recycled in the US.secret 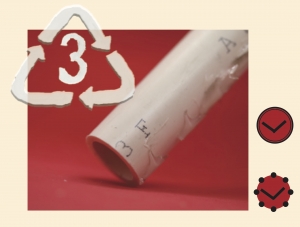 Known by the media as the “poison plastic,” PVC contains undesirable toxins, which it leaches if the plastic deteriorates or if someone attempts to recycle it. 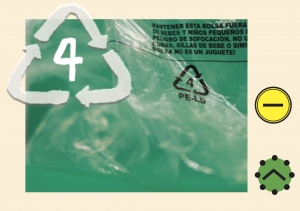 Flexible thin, and relatively nontoxic, LDPE packages everything from our food to our clothing shipments. Recyclability depends on locality.  Palo Alto accepts rigid forms of LDPE.  Plastic bags and films can clog recycling machines, so they must first be consolidated in a larger clear plastic bag that can easily be removed from the general recycling before being tossed in the recycling bin.ret 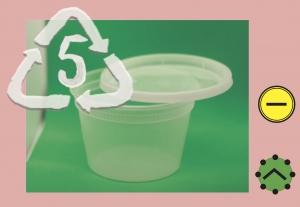 Microwave-safe and relatively nontoxic, PP plastic can be found everywhere from combs to rigid reusable containers. Although its high melting point means it is not always recyclable, Palo Alto accepts it. 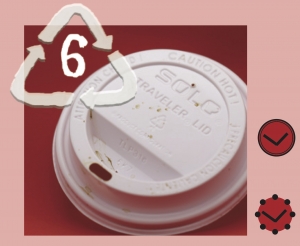 If you have ever struggled with styrofoam packing peanuts or used a disposable plastic fork, you know polystyrene. Fragile and liable to leach toxins into our food, PS fills 35% of our landfills. Unfortunately, energy requirements are too high to recycle PS.

From non-recyclable PLA compostables to the notorious BPA emitters, all plastics that don’t fit in the above categories are lumped in category seven.