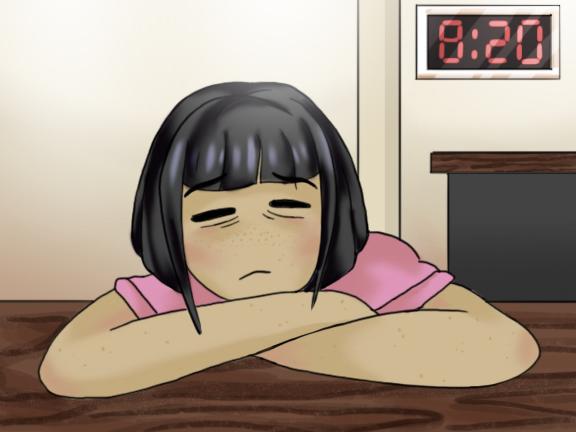 Senate Bill No. 328, which was approved by Gov. Gavin Newsom on Oct. 13, mandates most California high schools to start no earlier than 8:30 a.m. The changes must be made by July 1, 2022, with some exceptions.

Currently, Palo Alto Unified School District’s high schools commence at 8:20 a.m. and 8:25 a.m. each day. PAUSD Supt. Don Austin says he does not anticipate revised high school start times to be later than 8:30 a.m. Although this will mean only five- and 10-minute changes at Henry M. Gunn and Palo Alto High Schools, the legislation will greatly benefit other students across the state.

SB 328 will benefit both the students and the staff of California high schools because it will allow students to sleep more in the mornings and wake up ready for school. In turn, teachers will be met with happier, more alert students with better attendance rates. 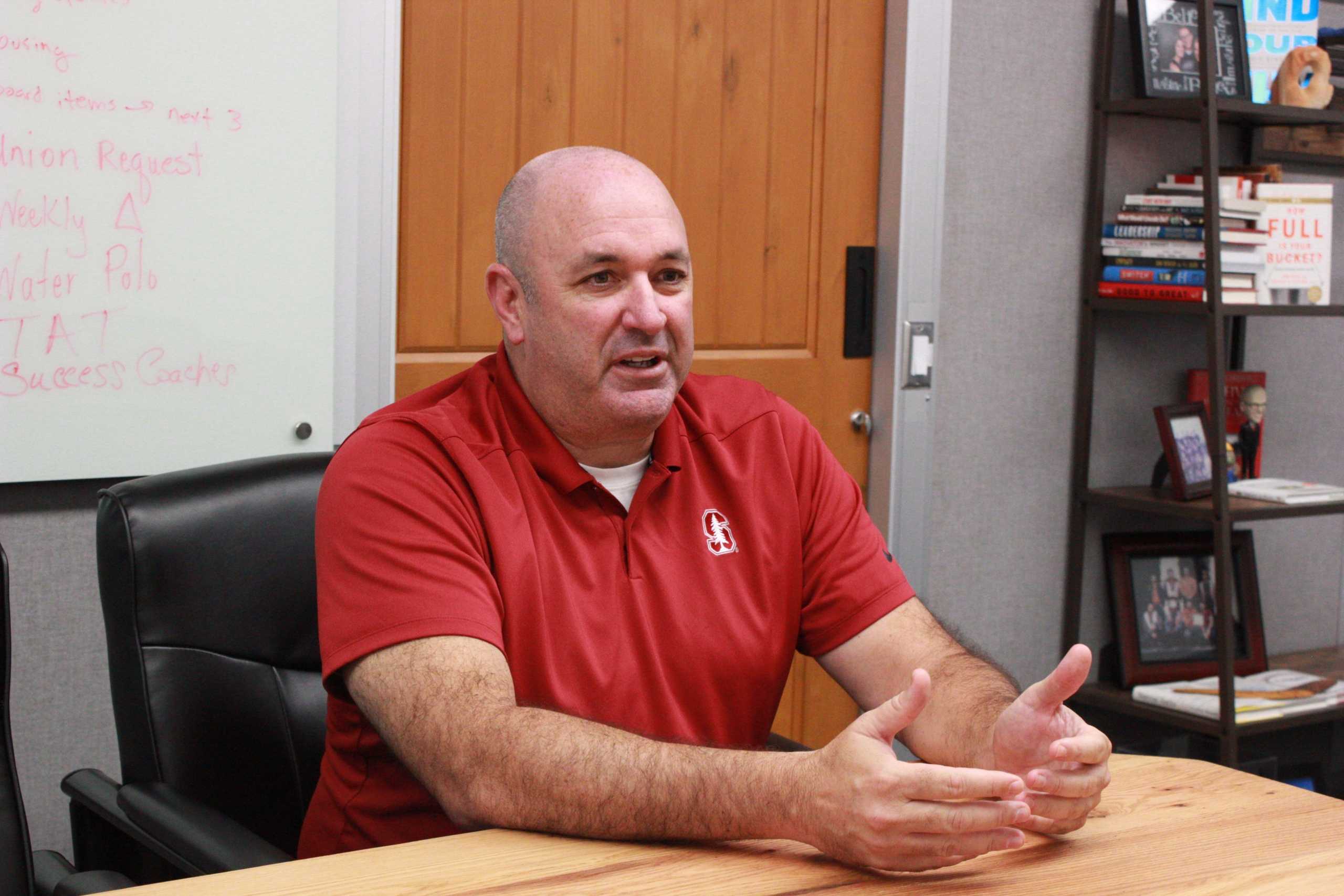 SMALL CHANGE, BIG IMPACTS Supt. Don Austin explains the changes Palo Alto Unified School District will make to comply with Senate Bill No. 328, which requires high schools in California to start school no earlier than 8:30 a.m. daily. “They will both move, at a minimum, to 8:30 [a.m.],” he says. “I don’t anticipate that we would go beyond that but it is possible.” Photo by Sasha Poor

A 2014 study by the University of Minnesota found that a later start time resulted in higher attendance, improved academic outcomes and improved health among students.

Verde conducted a survey in September 2019 of 187 Paly students in randomly selected English classrooms across all four grades. According to the survey, 70.8% of Paly students claim that they do not get enough sleep on an average school night. This is due to a multitude of factors but an early school start time plays a large role in this startling statistic.

A 2004 report by the American Academy of Pediatrics concluded that “getting enough sleep each night can be hard for teens whose natural sleep cycles make it difficult for them to fall asleep before 11 p.m.”

A later start time can help students get the necessary sleep they need to be healthy and successful at school.

*Statistics about Palo Alto High School students were collected from 187 students in eight randomly selected English classes (Together Everyone Achieves More English, English 10A, Advanced Authentic Research, Film Composition and Advanced Placement English Language and Composition). Verde Magazine surveyed English classes because Paly students tend to take one English class a year. The survey was conducted in September 2019 through a digital form. The responses were anonymous and students were provided with the option to opt-out for any reason.

Don’t scrimp on sleep: The insidious harms of sleep deprivation