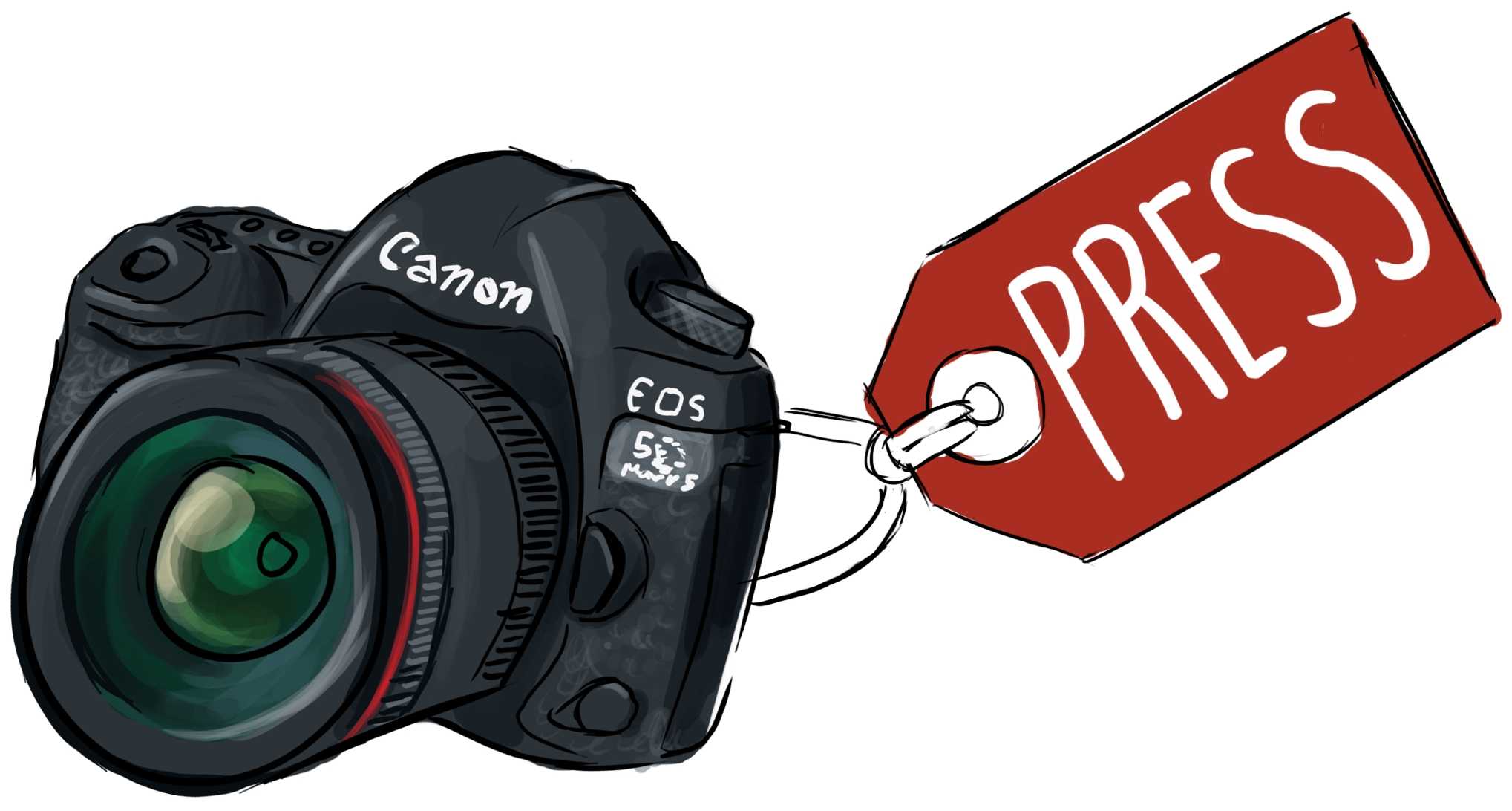 On Nov. 4, Verde Magazine published a digital news article about an incident that day involving a Palo Alto police officer injured on campus while chasing a robbery suspect. Although campus security and the administration handled this situation professionally given the extraordinary circumstances — armed cops chasing a robbery suspect across campus is an atypical start to fifth period — there is one aspect of their response that requires attention.

During fifth period, when the Verde class meets, three of our staffers attempted to report on the situation following an all-clear announcement over the loudspeaker from Principal Adam Paulson. From a distance of more than 75 feet — well behind the barriers campus security had erected — they took photos of the injured officer as paramedics treated him. Several members of campus security, an assistant principal and a teacher approached them during this time, all telling them to stop taking photos and return to class. The reporters had a large press badge attached to their camera and repeatedly explained their rights to be there as members of the student press, but the staff members continued to tell them to stop — one even placed his hand in front of the camera for a few seconds to block the frame. 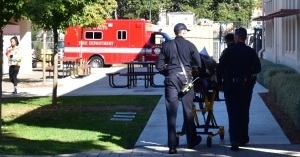 A PHOTO HARD-EARNED Paramedics escort an injured Palo Alto police
officer to an ambulance following a robbery-suspect chase at Palo Alto
High School on Nov. 4. This photo was published as the feature image
for Verde Magazine’s digital coverage of the incident. Reporters were
wrongly told by Paly staff that they did not have the right to take photos
after the scene was declared safe. Photo by Emma Donelly-Higgins

In an email to Verde, Paulson agreed — as did a police officer on the scene — that student journalists had every right to take photographs as they did, but also defended his staff at the scene for their actions. But this does not hold, as there was no safety threat for the staff to protect students from.

“The school’s potentially strongest argument — student safety — was … nullified by the principal’s ‘all clear’ announcement and the establishment of a barricade PRIOR to your staff showing up to do their jobs,” Student Press Law Center consulting attorney Mike Hiestand stated in an email regarding the incident.

According to California Education Code 48907, student journalists have the right to choose what to report and publish and administrators may only interfere if they can specifically show why it will likely involve libel, obscenity or a threat to the orderly operation of the school.

Student journalists have the right to choose what to report and publish and administrators may only interfere if they can specifically show why it will likely involve libel, obscenity or a threat to the orderly operation of the school.

It is not the job of campus supervisors or administrators to determine what photos we take. We are equipped with ethical and legal training, and the law supports our right to take photographs of public places.

Furthermore, staff members treated our reporters with more respect when our adviser was present, which should not be the case.

“If you are a student at the school you are covering and are already on campus, you do not need special permission to speak with fellow students or teachers or to take photos of school areas where students are normally allowed to engage in such activities,” an SPLC guide for student media news gathering states.

According to the SPLC, there is also no right to not be photographed — even in medical emergencies and even if the subject is partially clothed, as the injured officer was — when the area is visible to public foot traffic.

“There was no privacy interest. It was a public space — at least for [journalism] students — and it was very much a newsworthy incident, both of which overcome any privacy concerns,” Hiestand stated.

The way student press were treated was extremely disappointing. Paly is known for its exceptional journalism program, but when our rights were put to the test in a stressful situation, the school attempted to deny them.

We support the actions Paulson is taking to educate staff about student press rights.

When our rights were put to the test in a stressful situation, the school attempted to deny them.

“I met with our journalism teachers and we are working on a document [about student press laws] to share with staff,” he stated.

We understand that this was a complicated situation for everyone involved, and staff telling our reporters to stop taking photos were doing so with good intentions.

However, if left unaddressed, this denial of a simple right could normalize the suppression of the freedoms of both students and journalists.

In the future, we hope staff will honor student press laws and reevaluate their attitudes towards student media.