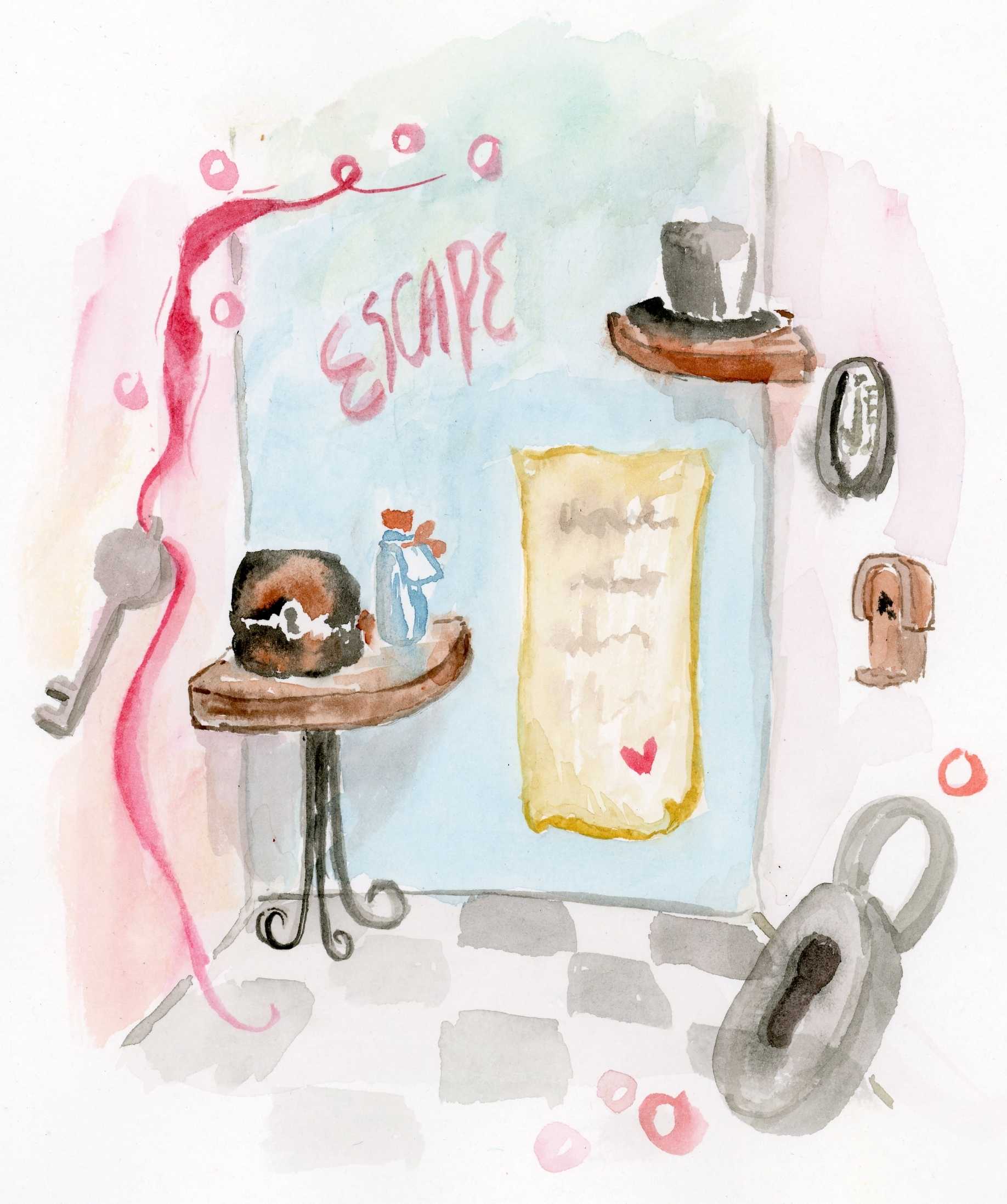 Cracking the code: Escape rooms: a test of teamwork

The steady rhythmic ticking of the clock breaks the silence of the room, as people scramble around, overturning every piece of furniture in an effort to find clues. They have just one hour to solve all the puzzles laid out before them in order to escape the Mad Hatter’s tea party. Succeed, and they will be allowed to leave. Fail, and they will be stuck at his party forever.

“Escape the Mad Hatter” is created by Ryptic Room Escape, a company which creates games and team-building exercises. This experience is Ryptic’s innovative take on the newest type of puzzle game: the escape room. Locked in a room with various clues on how to open the door, participants are faced with real-life physical and mental challenges. They then have to decipher the clues and solve puzzles to find their way out of the room before their time limit expires. Escape rooms bring a unique adventure to eager audiences.

A legacy of unlocking

Escape rooms are inspired by adventure video games in which players maneuver a space by interacting with objects and solving puzzles. According to the Digital Game Museum, the original games were entirely text based, and they used basic commands in order to solve complex adventures and puzzles. With the advent of computer graphics, studios like LucasArts and Sierra popularized the adventure game genre, transforming it from typing to pointing and clicking.

As the genre grew in popularity, so did the push to have a real-life version of these adventure games. According to Lock Academy, in 2007, the Japanese company SCRAP introduced a live escape room, finally bringing the genre beyond the screen. These 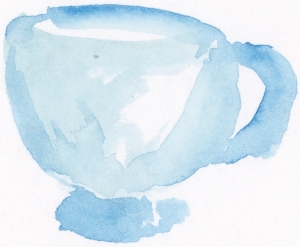 puzzle games exploded in popularity when the first escape room chain, Hint Hunt, opened in Hungary. Their popularity continued to rise to rise when escape rooms established themselves across Europe, Canada and the United States by 2013.

With escape rooms popping up locally, many students at Palo Alto High School have tried to channel their inner Houdini and break out of various different labs, cells and cages. Junior Kimi Lillios went on a team bonding trip with her volleyball team to an Egyptian-themed room during a tournament in 2018.

“I loved the escape room,” Lillios said in a text. “I’ve grown up loving various puzzles and problems that incite critical thinking so the escape room was the perfect manifestation of these games on a larger scale.”

In addition to creating a bond between teammates, the heat-of-the-moment adrenaline combined with spontaneous cooperation builds team-work skills. An experience like this is able to connect people who may not have been initially familiar with each other in a fun and low-stakes setting. 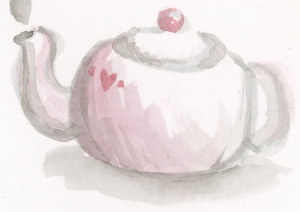 Escape rooms require people to cooperate with other participants by being on the same page and sharing clues. This can lead to conflicts, as people jockey to solve the puzzles first and be the “leader” of the escaping group.

Arguments between participants make both the escape itself and future collaboration more difficult.

“Escape the Mad Hatter,” located at 1931 Old Middlefield Way in Mountain View, is not a conventional escape room: instead of grouping all the participants together, four participating groups rotate between four different rooms every five minutes. If a team is able to solve all four rooms, they unlock the final puzzle. If the final puzzle is solved, the group manages to escape the Mad Hatter. While the teams go at it, the game master walks around, providing the occasional hint to those who are struggling. Each room is self-contained, requiring nothing from other rooms to solve each room’s respective puzzle. It is not recommended for beginners, with a completion rate of only 25%, according to Ryptic.

This system was an interesting way to mix up the common escape room experience, and it definitely added a unique twist. The tight time limit in each room meant that there was no time to waste bickering, forcing us to work quickly and leave the extra comments for later. The room switching also meant that we had to be able to quickly switch gears to focus on new settings and different challenges. Any time spent thinking about previous rooms would eat into the five minutes in the next.

Despite this, the room rotation was not without flaws. Switching meant we had to frantically examine each new room to try to make the most out of our time. Because of that, we ended up missing many clues.This also meant that once we were behind in

clue-solving, it was difficult to make up for lost time and solve what we needed to.

The most problematic part of the design was the possibility that we couldn’t solve the first room. If a team didn’t solve the first room in their rotation, their last fifteen minutes would be spent rotating through the three final rooms without actually being able to escape. Despite this, we still thoroughly enjoyed ourselves and managed to solve the other three rooms.

“I’ve grown up loving various puzzles and problems that incite critical thinking so the escape room was the perfect manifestation of these games on a larger scale.”

“Escape the Mad Hatter” is an ambitious take on a thrilling form of entertainment that is still developing, but it stays true to the principles that make escape rooms so popular. With intricate room designs and plenty of puzzles combined with a fresh take on the method to escape, it makes for an entertaining hour. And although we’re still technically stuck at the Mad Hatter’s tea party, we would definitely recommend it for escape room enthusiasts and newcomers alike. 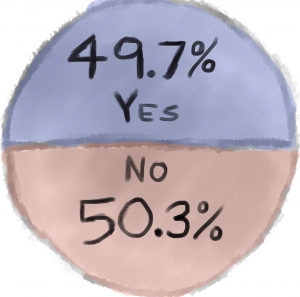 Have you done an escape room before?

*Source: The data presented here comes from a Verde Magazine survey of 157 Palo Alto High School students in nine randomly selected English classes (English 9A, English 10A, Escape Literature and Advanced Placement English Language). Verde conducted the survey from late October to early November through a digital form. Responses were anonymous and Verde provided students with the option to opt out for any reason.

On a mission: Hidden gems of San Francisco’s most vibrant district

Bringing back the charm: Small theaters continuing the tradition

All fun and games: Club brings board games back