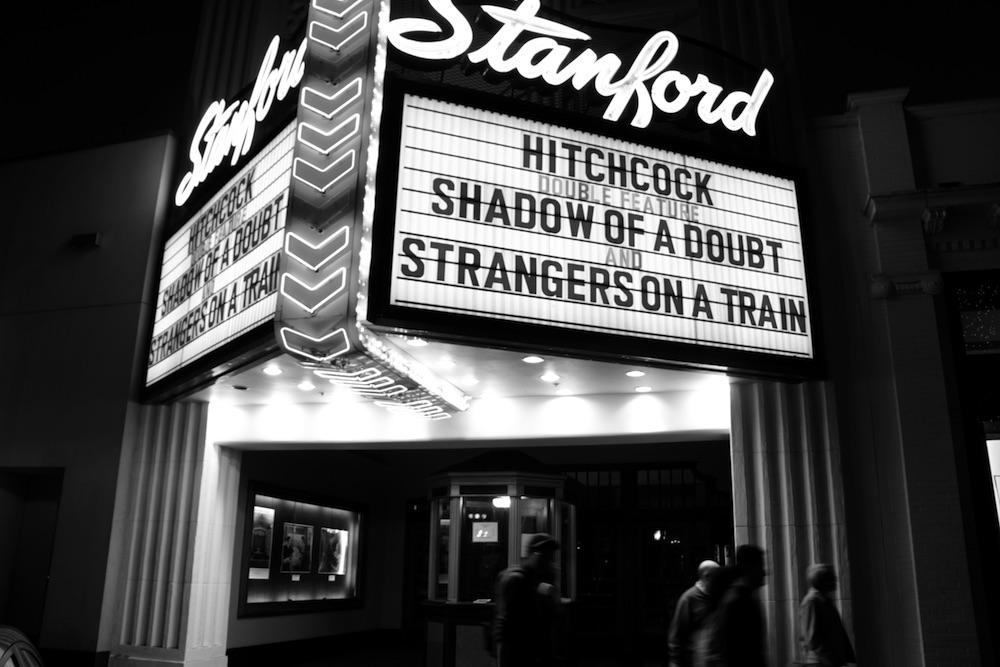 Bringing Back The Charm: Small Theaters Continuing The Tradition

It’s hot and sticky outside in the summer air, but inside the theater, the breeze of the air conditioning and fragrance of freshly popped popcorn engulf the senses. Summer is about to begin, and whether you are staying at home or traveling across the globe, there are always days with nothing to do. Verde explored three lesser-known movie theaters in Palo Alto, each one tucked away in little corners the city, each with their own special quirks and each eagerly awaiting a visit.

Day and nightime excursions to the theaters used to be a common activity for Palo Altans, but the movie theaters appear to have lost their allure — during the summer of 2017, theater attendance hit a 25-year low, according to the LA Times.

With the rise of affordable streaming services such as Netflix, Hulu, and Amazon Prime, more and more viewers are choosing the comfort of their couch over a oftentimes more costly trip to the movies.

Yet these three theaters — CinéArts, Stanford Theater and Aquarius — have managed to keep a small but captivated audience with their unique atmosphere.

Together, they offer another perspective of a movie watching experience and continue the tradition of this lost past time.

Hidden between office buildings right off of El Camino lies CinéArts. Light shines through the glass facade, and candy, cookies, popcorn and drink options line the counter. To the right of the entrance, in the far corner, two doors lead viewers to one of two movies being shown.

CinéArts, a chain owned by Cinemark Theaters, only shows independent films. In an effort to stand out, the theater also coordinates with Aquarius and the Stanford Theater to make sure there is no screening overlap.

Like many other theaters, CinéArts is also trying to counter the decline in viewership. The result: Cinemark’s new strategy to attract more viewers, called The Movie Club

The Movie Club offers members one movie ticket a month, 20 percent off concessions and points to purchase movie merchandise at any CinéArts. This way, viewers enjoy the atmosphere of a small theater as well as enjoy the benefits of a large chain.

“It’s nice to go to a theater and have the whole experience with popcorn and candy and the big screen,” says junior Anna Oft, who has worked at the CinéArts since August.

How well a film is doing in the theater determines how long it stays there: according to junior Angie Cummings, who has worked at the CinéArts since January, movies have been dropped after just a week due to poor performance.

Combining the atmosphere and big theaters benefits, CinéArts provides the perfect way to get a bang for your buck.

Stanford Theater is hard to miss: located in the heart of downtown Palo Alto, its lighted marquee shines down on an intricately designed box office. The interior is reminiscent of another era, as moviegoers are transported to the golden age of cinema with movies of the 1930s and ‘40s upon entrance through the intricately designed doors.

Like CinéArts, Stanford Theater has dealt with declining attendance as more streaming services become available to consumers. While the theater only plays classics, they have modernized their advertising strategies through the use of Facebook.

“We have … [a] program that we hand out, and that’s where most of our people [come from]: online and through the Stanford theater mailing list,” says Patty Doherty, assistant manager of Stanford Theater.

The theater shows different classics each week. Over the summer, they’ll be open all week for people to enjoy a night out. Old movies might not appeal to everyone, but for fans of vintage films, Stanford Theater is the ultimate destination.

The Aquarius Theater is clearly visible with its flashing lights and brightly lit entrance.

The twin theater — a theater with two screens — opened in 1969 and exclusively features independent and foreign films.

“These are first run movies, but they are not the big superhero films that larger theaters get,” says Craig Barclift, the theater manager for the Aquarius and Guild theater. “We are really proud of the films we get: they are all quality movies.”

Aquarius has struggled with drawing in viewers, especially younger ones. To combat the decline in attendance, the Aquarius has begun to provide special amenities often not found at home.

“We have digital projection that looks really good on a big screen, something that people can’t replicate at home,” Barclift says.

“On top of that, we have reserved seating, we have big leather powered recliners, we started offering beer and wine and we have some special foods.”

According to Barclift, other theaters are also offering similar services to get people back out and viewing movies.

“They’re going more and more towards the luxury market to make it special for people to go out,” Barclift says. Aquarius’s luxury amenities diffrenciates it from other movie theaters, making it a truly one of a kind experience.

The Aquarius may not have the latest blockbuster movies, but the thought-provoking and beautifully filmed movies that they do have offer a truly unique moviegoing experience.