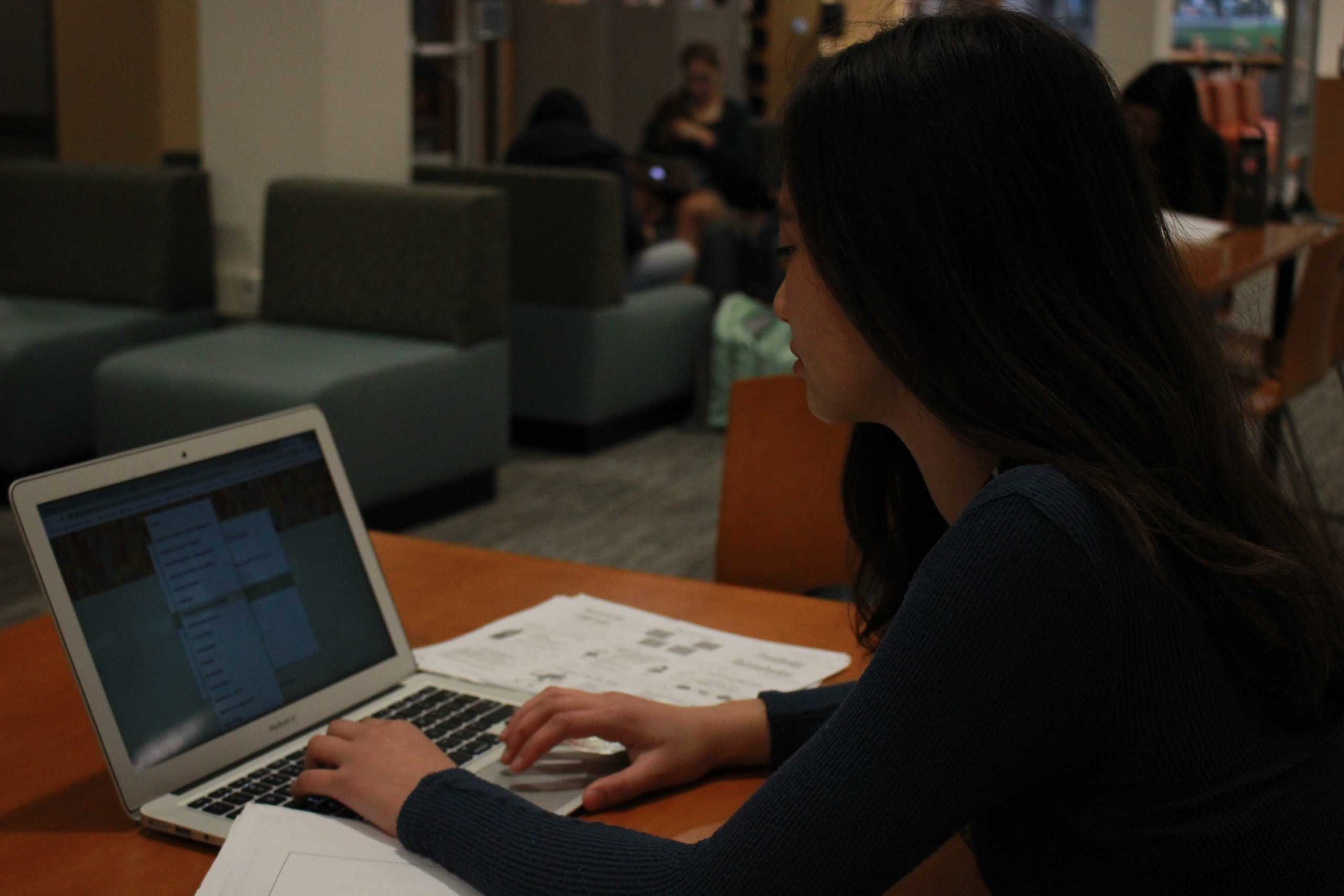 Students are frustrated by the change in Blended classes that requires them to stay within designated supervised areas on campus.

Some do not see this change, announced earlier this semester, as an improvement. Junior Emma Cudahy, who takes Blended classes, said that the amount of freedom gave her incentive to take Blended classes in the first place.

“It’s just frustrating because we all signed up for this with a certain idea of what it was going to be in mind,” Cudahy said. “And then we showed up and they were like, ‘No, your mind is completely different.’”

“It’s just frustrating because we all signed up for this with a certain idea of what it was going to be in mind.”

Blended english teacher Kindel Launer attributed the change to an update in Infinite Campus that sparked a larger conversation about Blended periods. The designation was initially “Do Not Meet” and was changed in the update to “E-Learning Period,” which implied that students had some supervised autonomy, Launer said.

“Everyone thought ‘Oh, what’s that designation? It’s not actually capturing what students and teachers are doing during that Blended period, so what designation would capture that?’” Launer said.

Emily Garrison, education technology and libraries coordinator at Palo Alto Unified School District, explained that students will be required to fill out a Google form as a means of remote attendance.

“There hasn’t really been that big of a change,” Garrison said. “You still have that flexibility. We’re just asking students to remain on campus for now.”

Failing at reform: The problems with blended learning

A different education: Homeschoolers reflect on their experiences