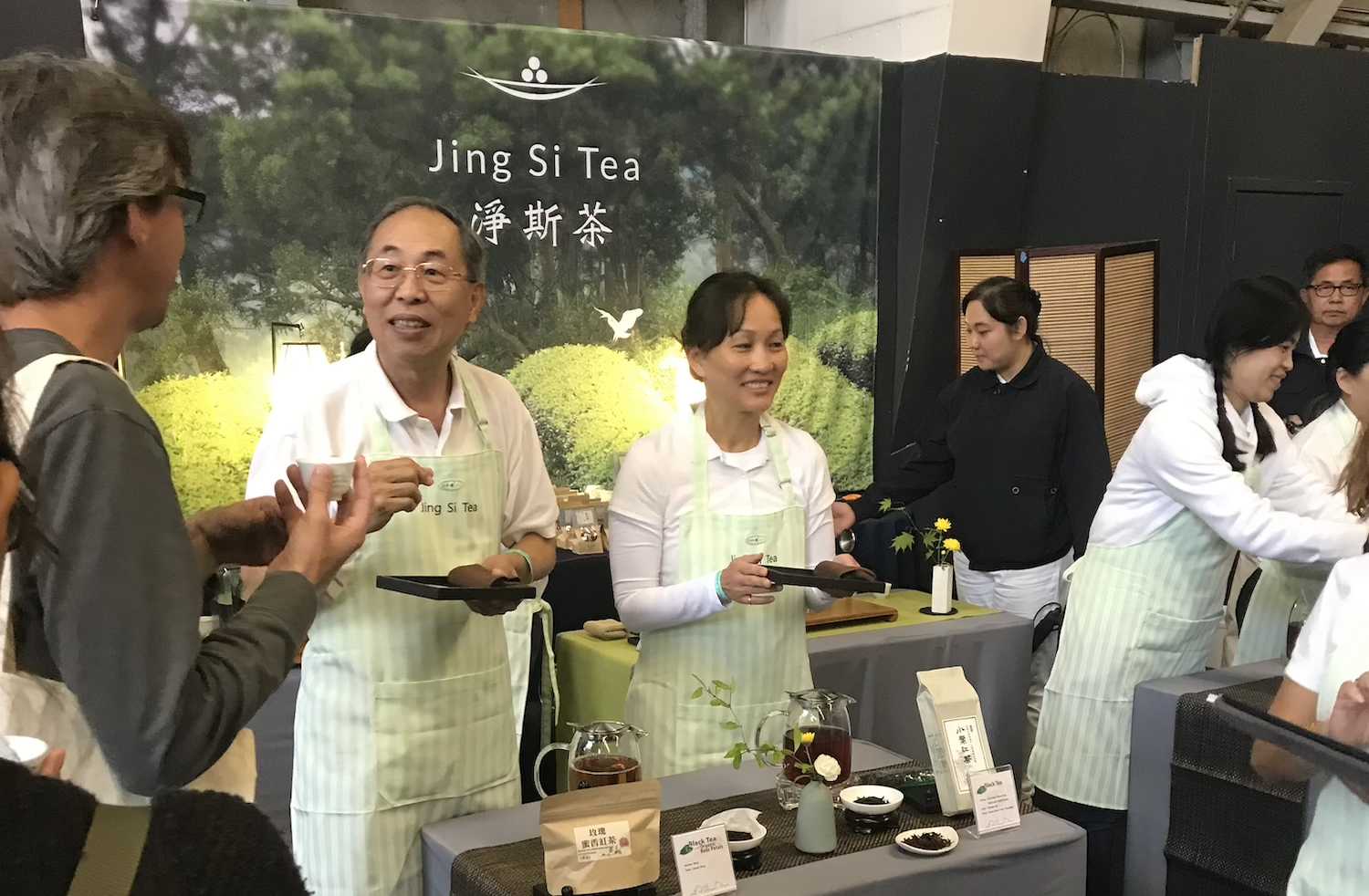 Bags or beans?: Comparing the SF tea and coffee festivals

When we think about the people who drink tea and the people who drink coffee, usually there is a notion of each. Tea drinkers are stereotyped as meek, introverted individuals who prefer to live tamer, more subtle lives. On the other hand, coffee drinkers are typecast as loud, opinionated extroverts who are assertive and confident. Palo Alto High School junior Trisha Razdan, an avid coffee drinker, explained that tea drinking carries a connotation.

“In my opinion, tea is a much more timid drink than coffee,” Razdan said. “When people drink tea I assume they’re more shy.”

Amelia Gibbs, a senior, sees the value in both.

“Tea and coffee serve the same purpose, and the people that consume tea and coffee are both trying to get the same thing: caffeine,” she said.

The tea festival, which was held at the Palace of Fine Arts, took place on Oct. 19 and 20 and has been held annually since 2011. The small exposition hall was lined with vendor booths, each offering samples of their own products, both hot and cold.

The chatter reverberating through the space was accompanied by soft, mellow music or, at times, no music at all. It gave the festival a mild, peaceful feel that contradicted the openness and enthusiastic conversation swelling around every booth.

The crowd was where our assumptions fell apart. What we assumed would be a light smattering of older men and women was, in reality, a group diverse in every way. Attendees varied widely in age and race, and the crowd was composed of just as many millennials as baby boomers. The tea festival was a riveting congregation of many different people who all enjoy the same beverage.

Noah Bleich, co-creator of the TeaBook, explained that tea is an embodiment of this diversity.

When asked about the tea versus coffee debate, Bleich took a stance similar to Razdan’s.

“Look at their marketing, just Google coffee T-shirts; it’s always ‘Don’t talk to me until I’m angry’, right?” he said. “They’re very aggressive and violent. And tea is like, ‘Life is beautiful, stay calm. It’s all good.’”

The coffee festival, held in the Fort Mason festival pavilion from Nov. 1 through Nov. 2, was close to a sensory overload. Led Zeppelin boomed through speakers and coffee beans roasted their way into nostrils. The coffee festival, held in a much bigger venue, offered more vendors and attracted a larger crowd. The environment of the festival certainly aligned with our stereotypes of coffee drinkers — boisterous, aggressive and loud.

Our preconceptions about coffee drinkers had led us to expect a noticeably younger and more male demographic at the coffee festival than at the tea festival. Instead, the crowd was made up of people of all ages and genders, and of all decibels, too. This raised the question: had the hosts of both festivals formed the same stereotypes that we did?

Buffy Maguire, owner of Lady Falcon Coffee Club, seemed to fuel the suspicion. When asked about her opinion on which caffeinated drink is better, the owner defied our expectations of the headstrong and opinionated coffee drinker by taking an understanding stance.

“I don’t compare the two,” she said. “Each has their reasons for being so popular.”

Our assumptions of what behaviors and personalities correlate to tea and coffee are based off of a mixture of stereotypes and truth, and navigating that can be tricky. The festivals served as a searing — and delicious — reality check for us, and a welcome reminder that not everything is what it seems.

“I think there’s a place for both tea and coffee in everyone’s lives,” said Gibbs. 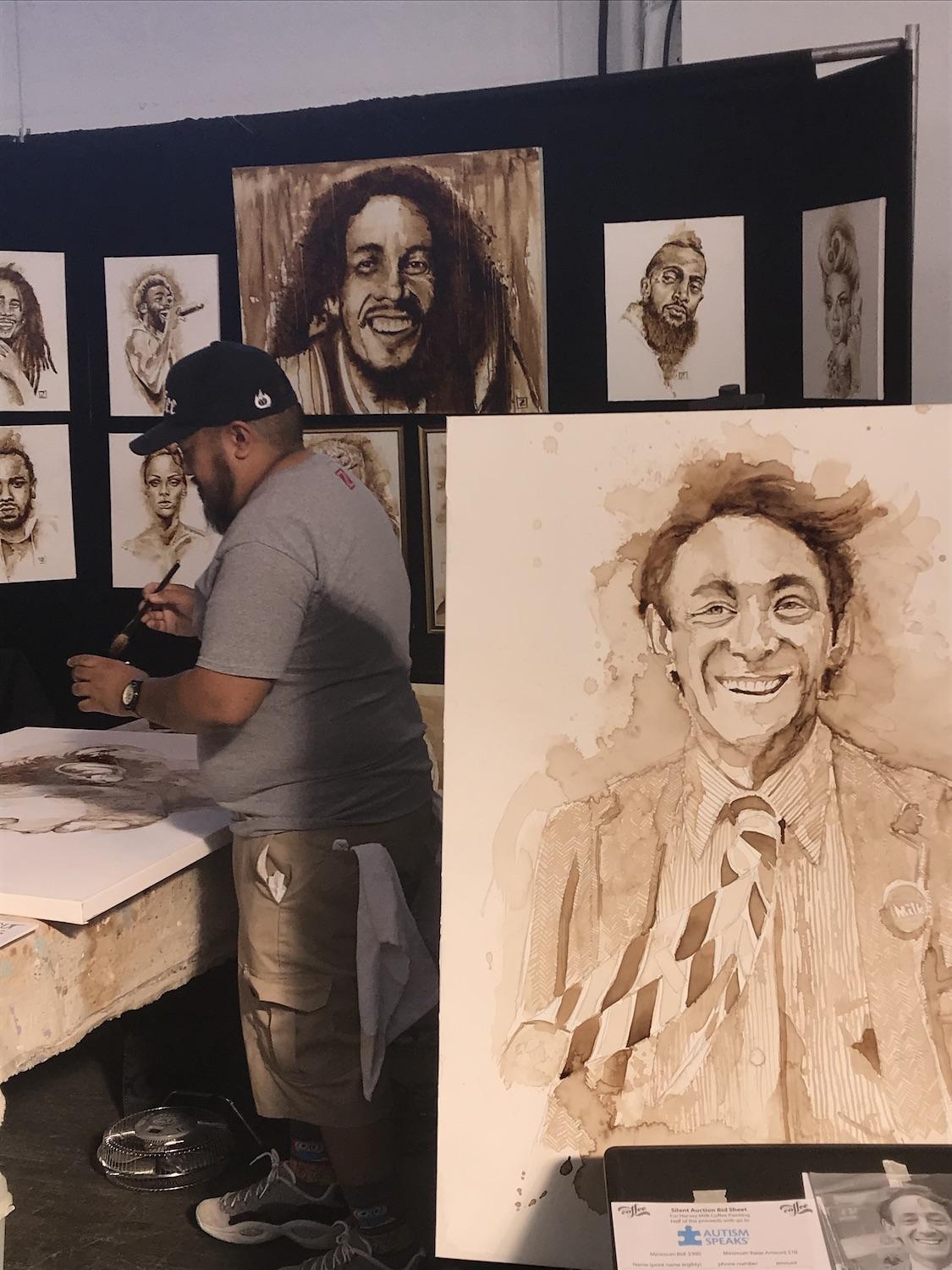 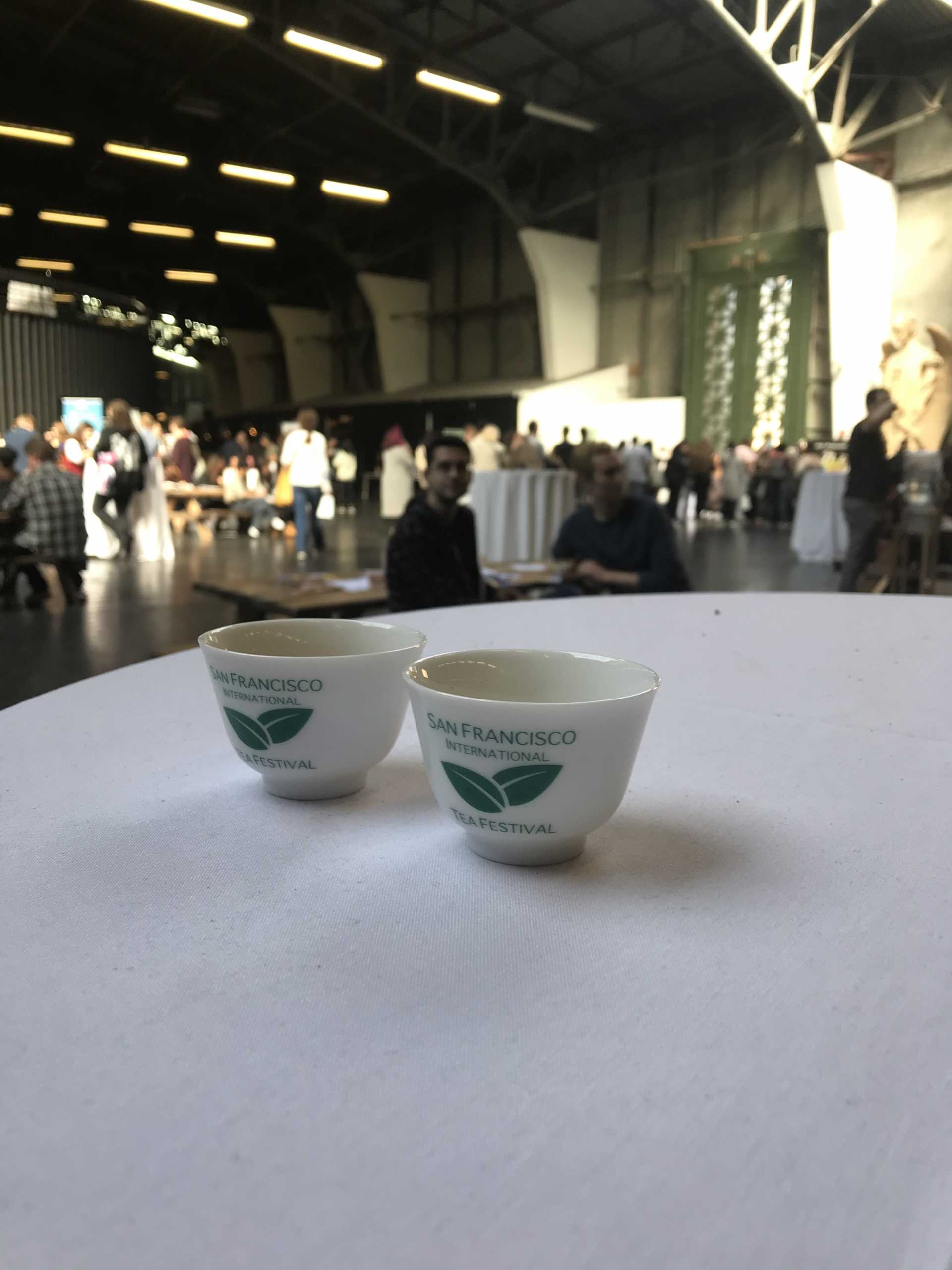 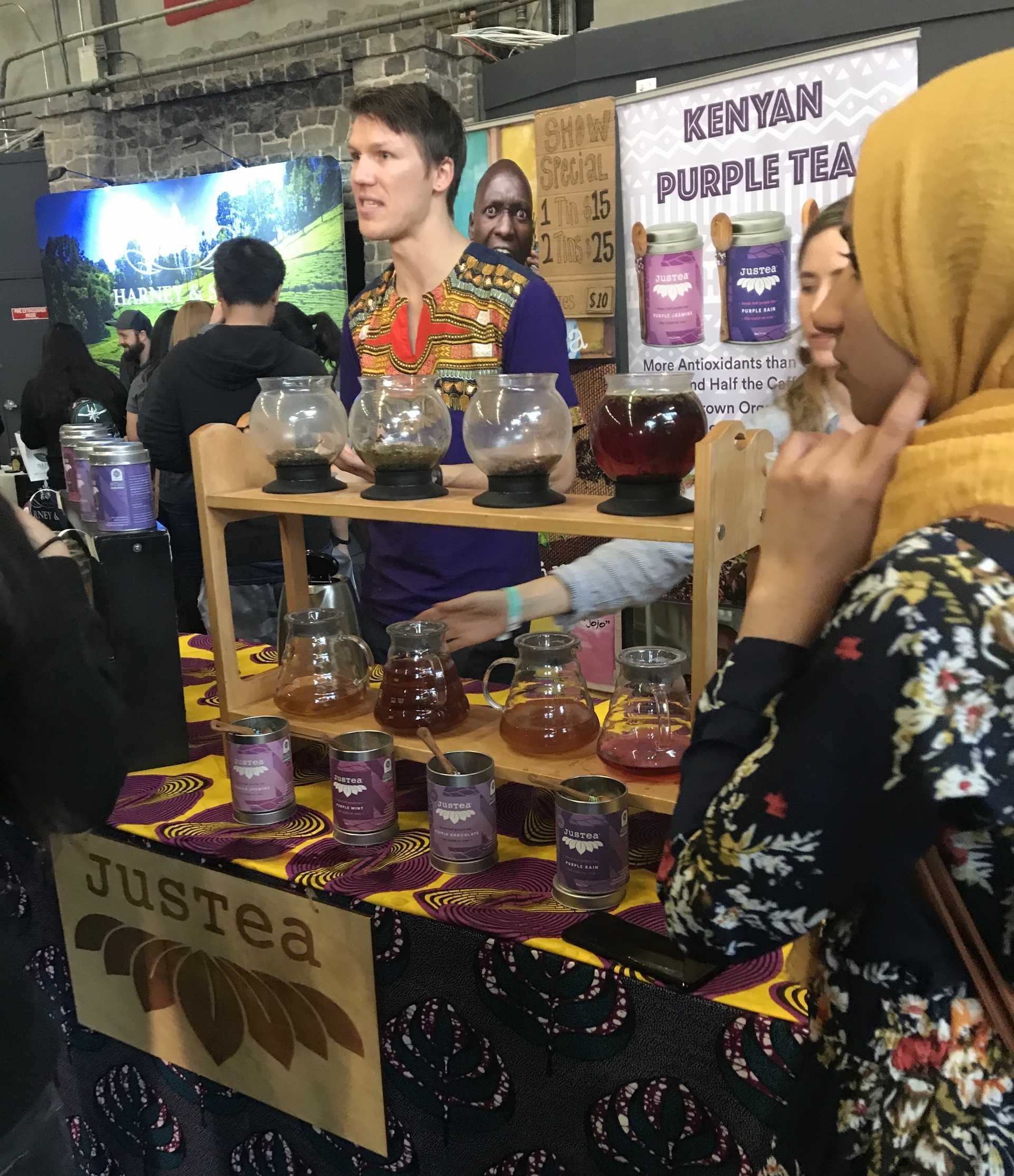 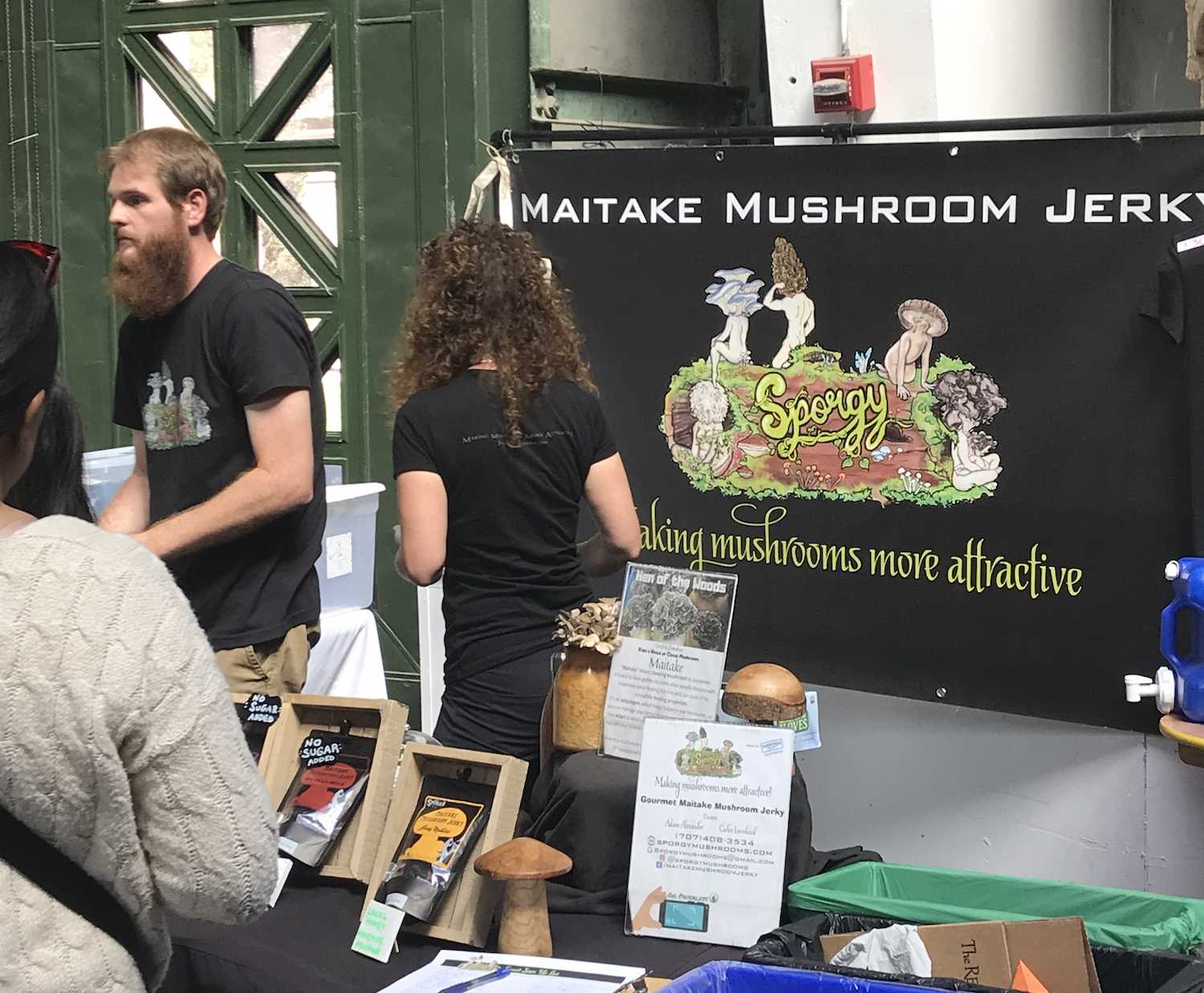 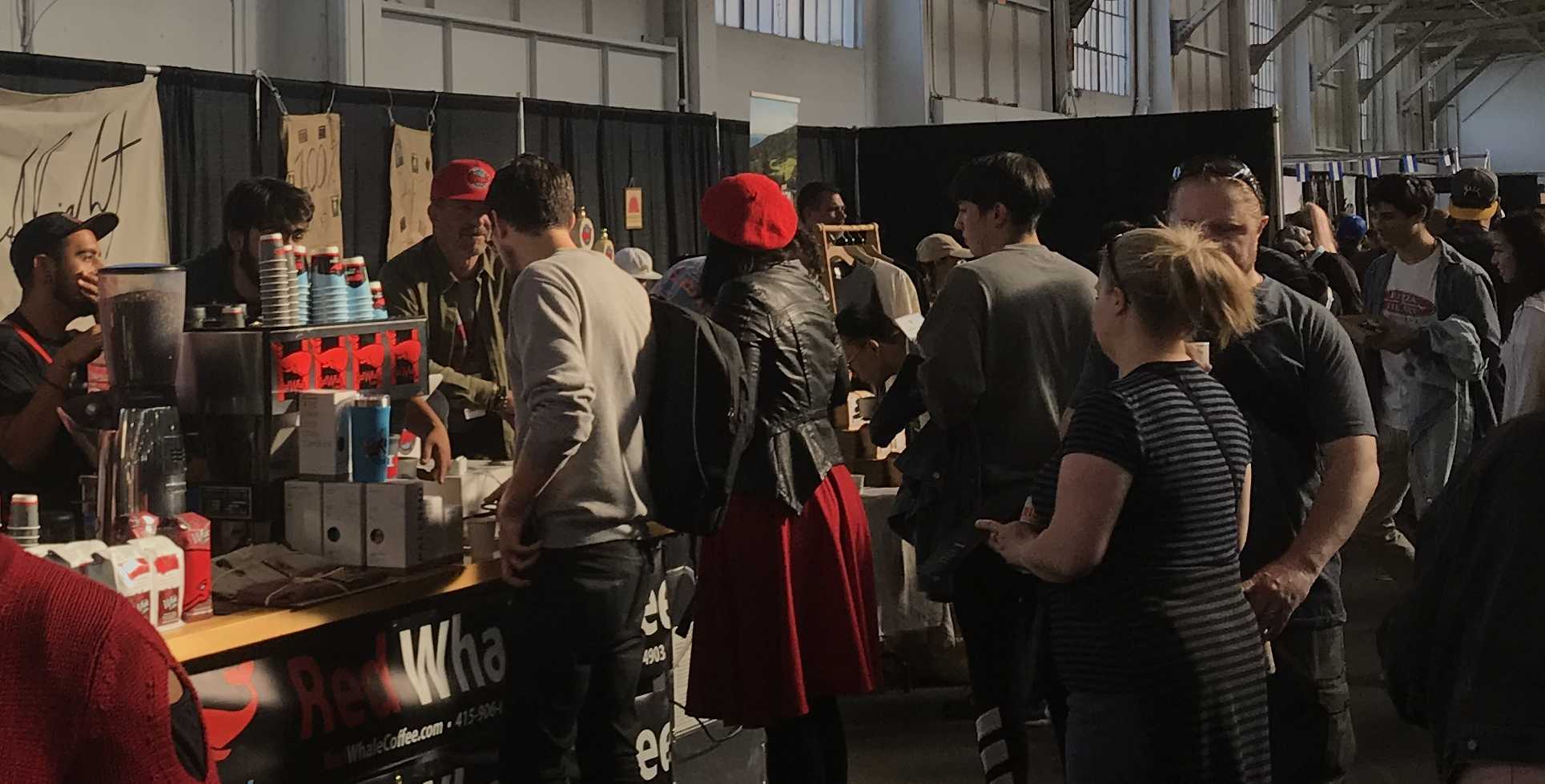 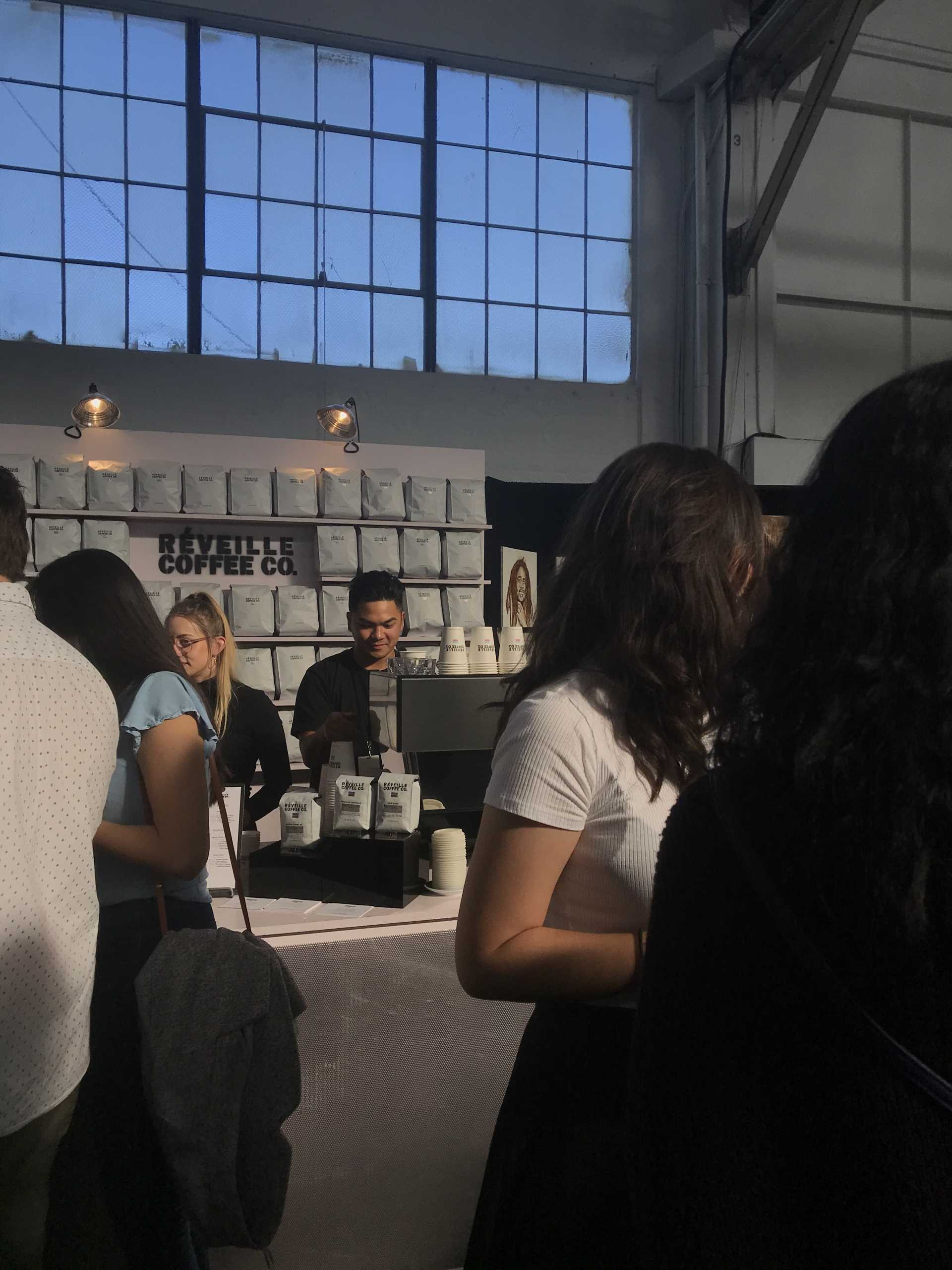