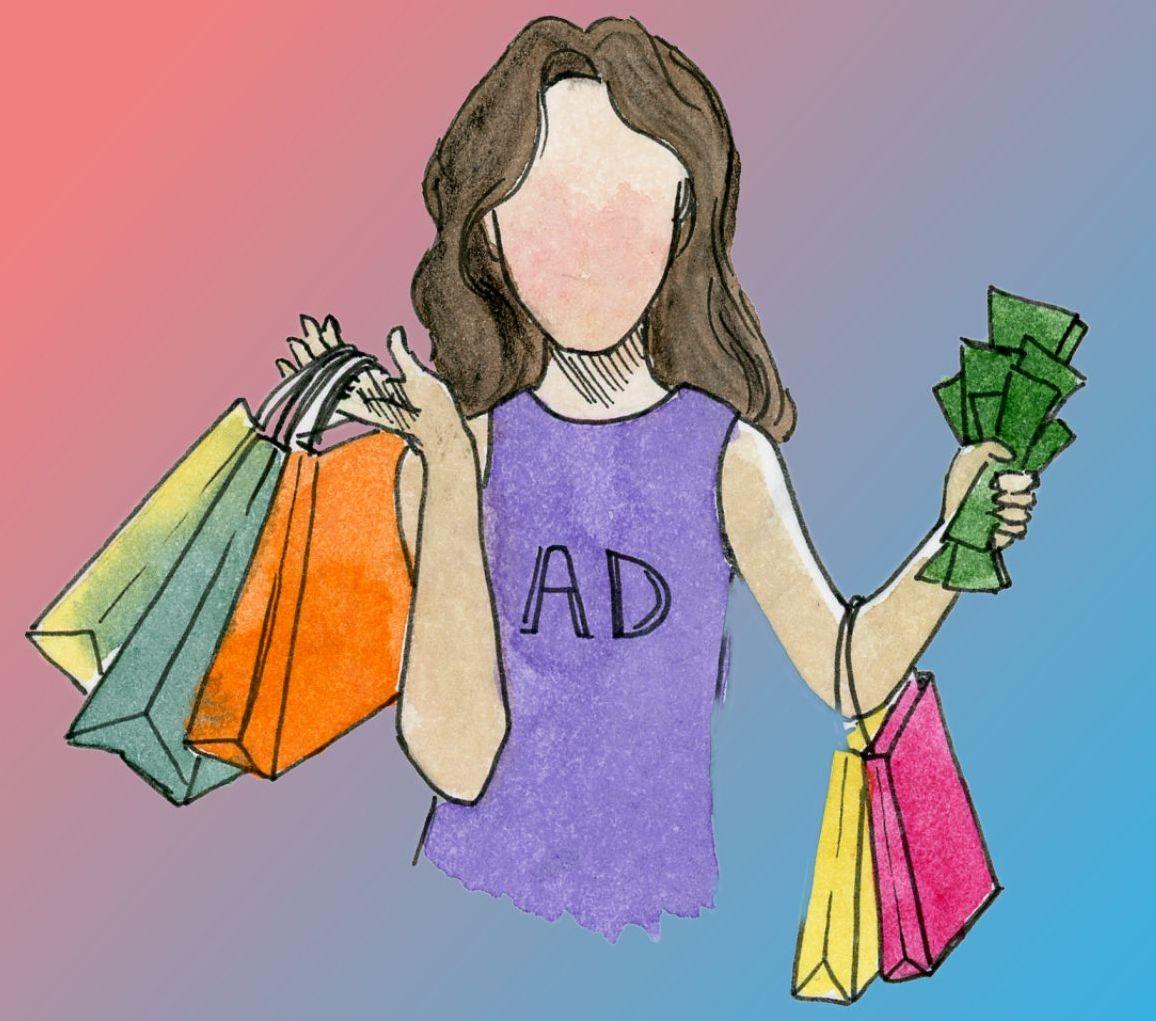 An Instagram post of a celebrity holding up a bottle of shampoo? Obviously an advertisement. Your favorite YouTuber encouraging you to buy a product that has done them wonders? Not clearly an ad, but definitely a trap.

With the exponential growth of social media and popular creators who thrive on these platforms, advertisers have taken the opportunity to pay influencers to endorse their products. From reality TV stars to teenage vloggers, celebrity sponsorships are all over social media platforms. 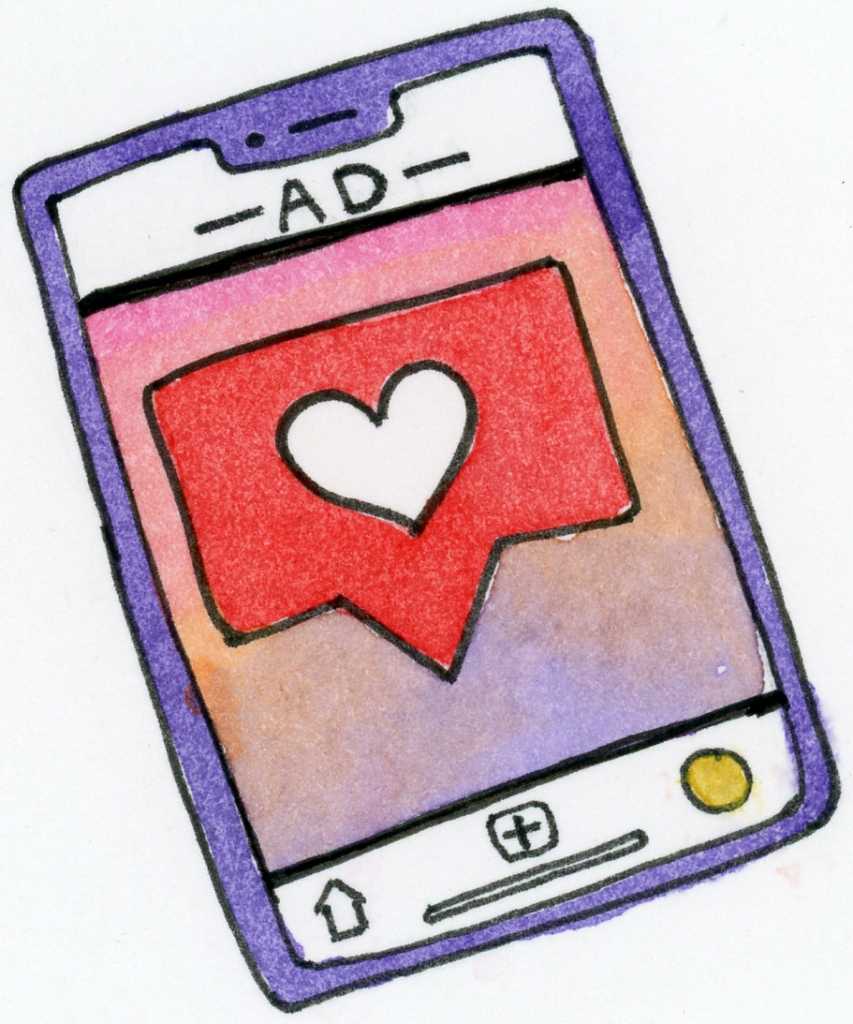 Despite the attempt of some social media apps to require influencers to disclose sponsorships, it is common for endorsements like these to stay undisclosed.

Consumers should have the right to know if an influencer is being sponsored in order to accurately determine the credibility of the ad and the trustworthiness of the product being promoted. As the target audience of most social media influencers, teens can be especially vulnerable to these advertisements.

“Many teens idolize their favorite YouTubers, and are willing to buy products that might make them more like that YouTuber,” Palo Alto High School sophomore Gianna Brogley says.

I find it difficult to believe that when an influencer is being paid to endorse a product, they are actually frequent users of these items. It seems more likely that social media gurus are just testing the product for sponsorship deal money.

A 2018 study by Forbes revealed that 92% of consumers trust influencers more than ads or celebrity endorsements, but what these consumers fail to understand is that the YouTube video they are watching is no different from the ad they skipped at the beginning of that video.

Consumers have the right to know if an influencer is sponsored.

SugarBearHair is a classic example of a company that uses this marketing strategy. The hair vitamin company pays influencers with large followings — such as actress Dove Cameron — to advertise their products.

you know how much i love @SugarBearHair’s gummy vitamins . now is a great chance to try them/stock up bc they’re having their biggest sale of the year at sugarbearhair.com 🧵🦋🐳💦💎💙#sugarbearhair #ad

SugarBearHair’s only claim about the gummies is that they help you “meet your hair goals,” according to their website. Compared to the price of a typical vitamin gummy, such as FlintStones Gummies which are $12.22 per month on Amazon, SugarBearHair gummies cost a whopping $29.99 a month.

When influencers tell their viewers that they have tried these gummies and they work, teens are much more likely to purchase the product out of blind loyalty, rather than  thorough research.

These gummies are just one of the millions of absurd trends created and supported by brands and influencers that trap consumers into purchasing a useless product. 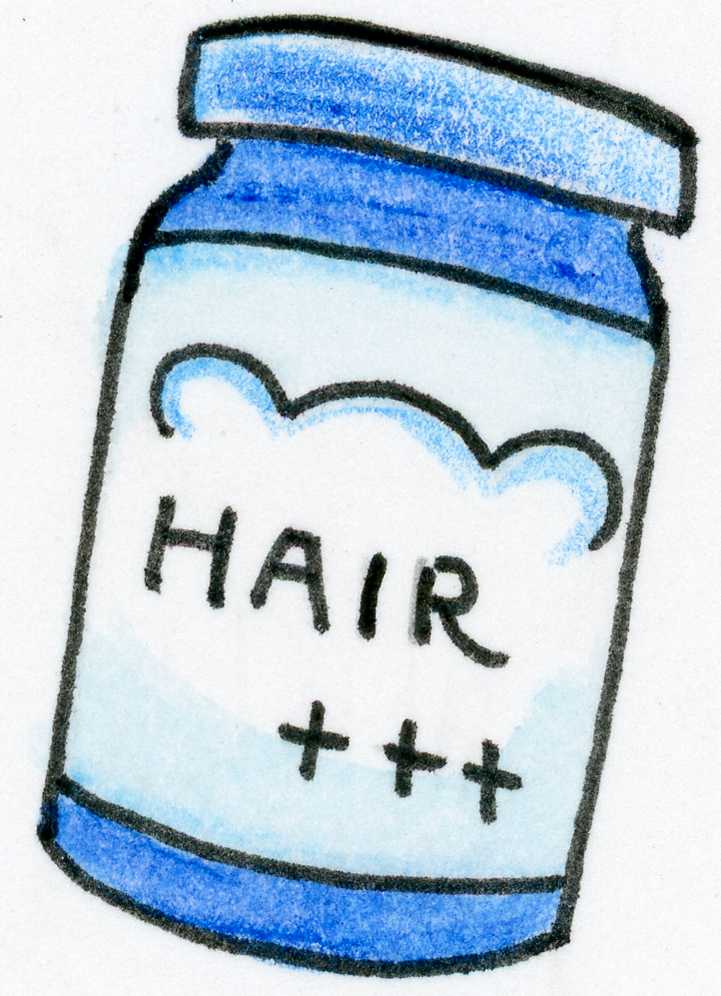 Fortunately, according to the Australian Competition and Consumer Commission, there are ways to avoid falling into the deceiving hands of dirty advertisers.

One effective way to verify a brand’s credibility is to research whether they follow through on their promises. You can do this by checking with other people who have bought the product themselves and who aren’t being paid to give a raving review. Nevertheless, anyone who is active online must keep in mind how much advertising companies know about you, regardless of whether you’re looking to shop.

The ads and influencer sponsorships that appear on your Instagram are targeted directly toward you, and can be hard to avoid. Despite this, it is crucial to check the credibility of the brand, and not let social media’s secret advertisements get the best of you.