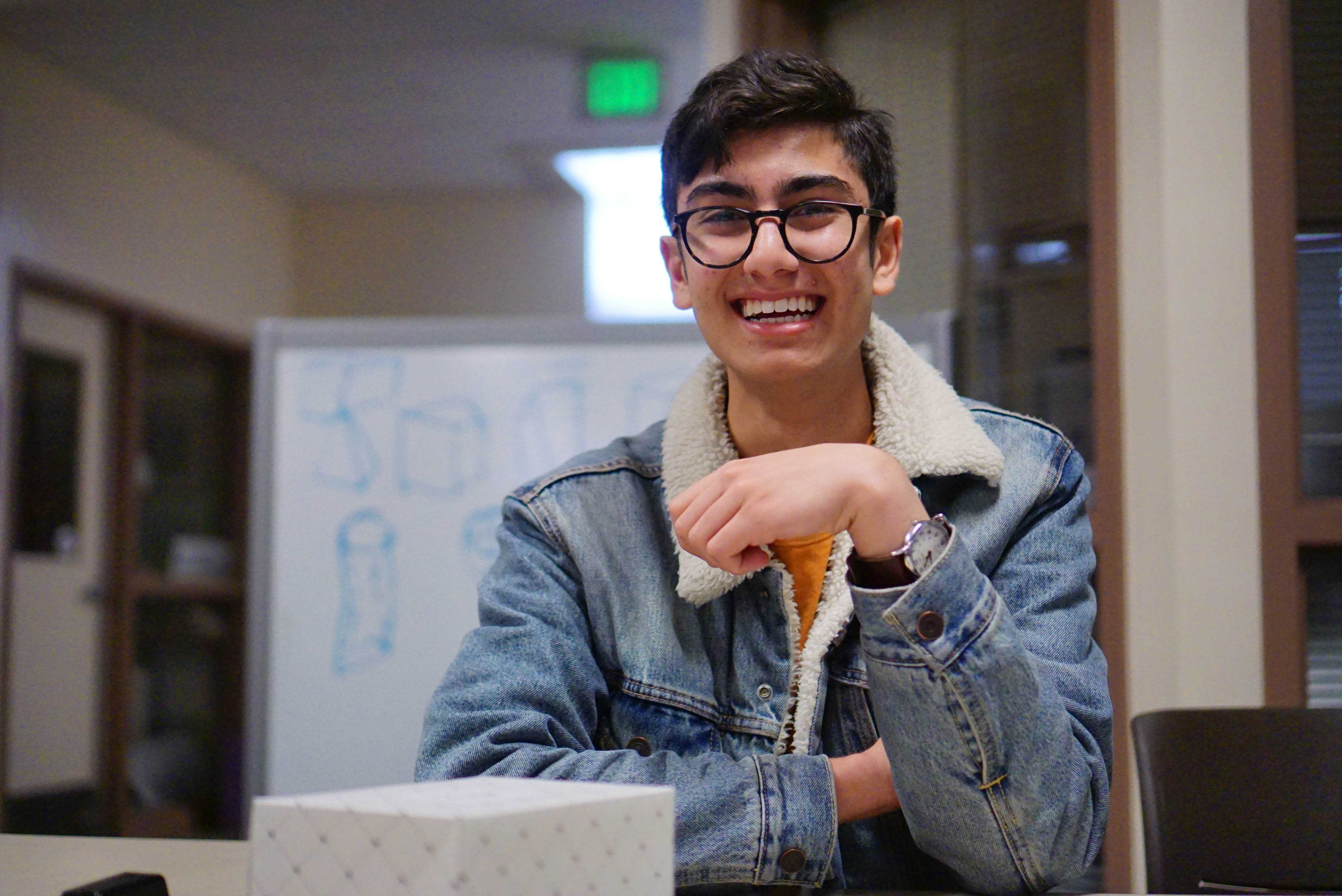 Veg. V. GF. These symbols swarm our menus and snack packaging and may even dictate our food decisions. Many Palo Alto High School students have tried some kind of diet, maybe for three days or a month, but eventually give it up for their kryptonite, whether that be bacon or the chicken teriyaki bowl from the Sushi House. The bridge between wanting to start a diet and actually practicing it can extend for miles. However, with the right mental approach, sticking to a diet might be feasible.

The ability to follow through on a diet comes comes from committment, according to senior Kesi Sound, a vegetarian in the spirit of his father’s own vegetarianism. Now, eating meat has manifested into a revolting idea after an aversion from meat since birth.

It’s not just about changing the way you eat. It’s about changing your attitude. That wasn’t what I anticipated when going into it, but it’s something I learned.

The few times an accidental piece of chicken got lodged into his burrito, a strange feeling from stringy textures overwhelmed him, and he immediately gave the burrito away, sound says. His deep-rooted disgust of meat hinders his ability to eat it.

Although giving up an easy source of protein may lead to a deficiency, vegetarians usually obtain adequate protein, according to a journal on the prevalence of vegetarianism by Randall White and Erica Frank.

Senior Leila Tijang, inspired to increasing her lifestyle’s environmental sustainability, decided on the vegetarian lifestyle sophomore year and has since maintained the decision.

“It’s not just about changing the way you eat.” Tijang says. “It’s about changing your attitude. That wasn’t what I anticipated when going into it, but it’s something I learned.” 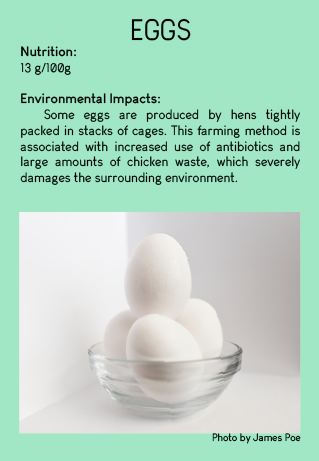 Carbohydrates, including simple sugars, increase the concentration of serotonin. Serotonin release is also linked to mood control, blood pressure regulation and pain sensitivity, which explains the common connection of diet to mood, according to a journal by Richard and Judith Wurtman of the Massachusetts Institute of Technology.

Instead of immediately switching to vegetarianism, it was a year-long transition for Tijang. First, she stopped eating meats that she did not eat often, such as beef and seafood, then she gave up the more difficult one, pork, because of its central part in most dumplings. After she conquered pork, giving up chicken seemed like an easy feat. Her vegetarian friends and family eased the switch to this diet.

“It was more about the people around me. Having those role models in my life let me see that it is possible to eat this way,” Tijang says.

Environmental sustainability is her sole reason for choosing this diet. Although she does adhere to the restrictions of her diet, she does leave a little room for enjoying non-vegetarian food. She eats eggs, which is an ingredient consumed that is usually unclear to non-vegetarians, according to Tijang. Since gelatin, a substance made of boiled extra bones, is a tricky ingredient to catch in food, she usually allows that in her food, too. 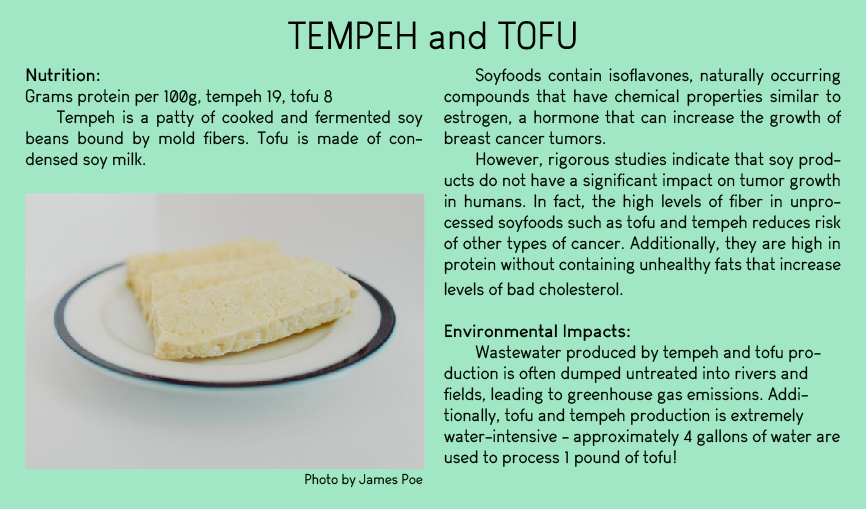