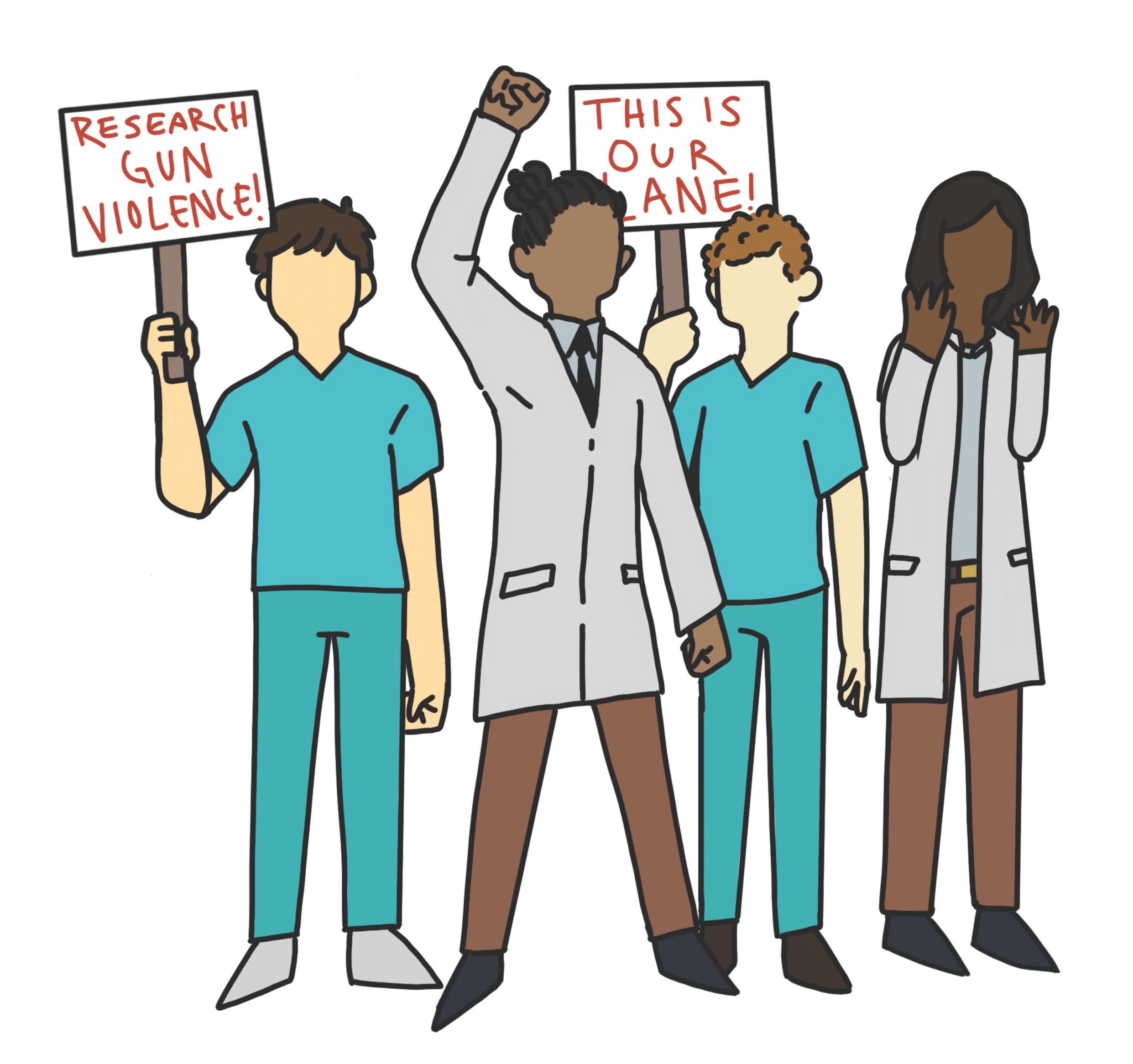 This is their lane: Stanford doctors address the issue of gun violence

*Editor’s Note: This story mistakingly left out the introduction of SAFE Legislative Affairs Director Susie MacLean, and has since been corrected. All story corrections can be found under the ‘Corrected Stories’ tab.

On Nov. 7, 2018, the National Rifle Association official Twitter account posted a statement: “Someone should tell self-important anti-gun doctors to stay in their lane.”

That one line sparked a firestorm of argument on Twitter between doctors explaining their connection to the epidemic that gun violence has become and those insisting it was not their place.

“Tell one mother her child is dead with me, then we can talk,” Doctor Marianne Haughey replied on Twitter.

I see no one from the @nra next to me in the trauma bay as I have cared for victims of gun violence for the past 25 years. THAT must be MY lane. COME INTO MY LANE. Tell one mother her child is dead with me, then we can talk. #StopGunViolence #toomanydead @Jacobi_EM @SBH_EM_Res

Across the country, people denounced the NRA for this statement, which many deemed insensitive. The tweet and subsequent scandal brought doctors into the conversation of gun violence and allowed them to voice their perspectives on the issue. An organization called Scrubs Addressing the Firearm Epidemic has been, and continues to be, one of the leading organizations in this field.

Dean Winslow, a Stanford University professor of medicine, and then-Stanford medical student Sarabeth Spitzer co-founded SAFE in 2018. The organization has now expanded to 49 medical schools across the country as gun violence remains a major issue and more people are looking for solutions.

SAFE is primarily focused on two goals: education and research. David Spain, a member of the SAFE advisory board and Stanford chief of acute care surgery, explained how further research about gun violence would better inform a course of action to address it.

“Federal funding agencies won’t fund research,” Spain said. “If you don’t understand how it happens, how do you prevent it?”

“Research by itself helps get you down the road, but it only informs you in terms of what interventions really need to take place.”

Since its passing in 1996, the Dickey Amendment has required that funds allocated for research by the Center for Disease Control cannot be used for research on gun violence, essentially blocking the path for doctors and researchers to gather data on this topic.

Although there is a demand for research, Winslow also feels the need to take political action in order to truly confront the issue.

“Unfortunately, research by itself helps get you down the road, but it only informs you in terms of what interventions really need to take place,” Winslow said.

A major obstacle in the way of further reform is political division over the topic, something Winslow has personal experience with.

Winslow was nominated to be the assistant secretary of defense for health affairs on Sept. 5, 2017 by President Donald Trump. When responding to a question on the issue of gun violence in his Senate confirmation hearing, Winslow commented that it was “insane” that people had access to semiautomatic weapons like the AR-15.

Sen. John McCain immediately cut in and said, “Dr. Winslow, I don’t think that is within your area of responsibility or expertise.”

At that point, Winslow said he knew  the hearing was over despite his extensive credentials, which included 35 years of experience in the Air Force and six combat deployments as a military doctor in Iraq and Afghanistan.

In the end, Winslow chose to withdraw his nomination.

“My appointment had been put on indefinite hold by the Senate Armed Services Committee, and I felt the Defense Department needed to fill the position without undue delay,” Winslow wrote in an article published in the Washington Post.

It was this experience that inspired him to start SAFE and push for change. According to Spain, the political division that led to the founding of SAFE is still an issue today.

“I think we have to find that common ground that hopefully isn’t too controversial,” Spain said. “Something gun advocates and gun control people can agree on.”

Spain pointed to universal background checks and red flag laws as examples of measures that are more widely seen in a positive light.

“We are basically having an epidemic of gun violence and you need to understand how this happened, and if you understand, maybe you can control it.”

MacLean is currently working with Sen. Dianne Feinstein’s chief of staff to pass further legislation. Many politicians working in Sacramento are grateful that doctors are backing their legislation.

Currently, SAFE is working to develop and implement a curriculum that better prepares doctors for the conversations they have with their patients about guns.

In the pediatrics department, doctors are encouraged to discuss gun security in the home with families.

“If you are a pediatrician, and you’re seeing a child, you should be asking the parents, ‘Do you have a gun at home and, if you do, is it secure? Do you make a kid wear a helmet?’” Spain said. “It’s just the same issue. We’re not saying don’t have a gun. We’re saying if you have one in the house, make sure it’s secure.” 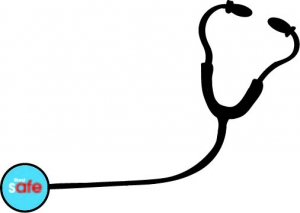 Spain explains that this is an important step in limiting the damage done by guns.

“The thing that people sometimes fail to appreciate is that for every person that dies from gun violence, there are two people that commit suicide with a gun,” Spain said. “So when you look at the cumulative effect of firearm death and injury, it is huge.”

“This idea of talking about it as a public health issue has changed things,” he said. “If there’s a measles outbreak, people stop and see what caused it. We are basically having an epidemic of gun violence and you need to understand how this happened, and if you understand, maybe you can control it.”

Deniz Cataltepe, a medical student at the University of Massachusetts, works as the SAFE Director of National Medical School Chapters.

“It [the curriculum] is going to give healthcare providers some basic tools that will help them screen their patients to understand who is at high risk for firearm violence and who might not be,” Cataltepe said. “And you know what steps should be taken once you’ve determined their level of risk.”

Currently, medical school courses across the country addressing this topic are offered as electives outside of regular classes, if they are offered at all.

“To have this built into the basic doctoring and clinical skills course that’s offered at every medical school in the country would be wonderful,” Cataltepe said.

This is just one of the many goals SAFE hopes to achieve in the coming years. While they have accomplished many milestones, their fight is far from over.

“I don’t think that SAFE is going to become obsolete, although I wish it would,” Winslow said. “I think this is going to be a long process in the United States.”