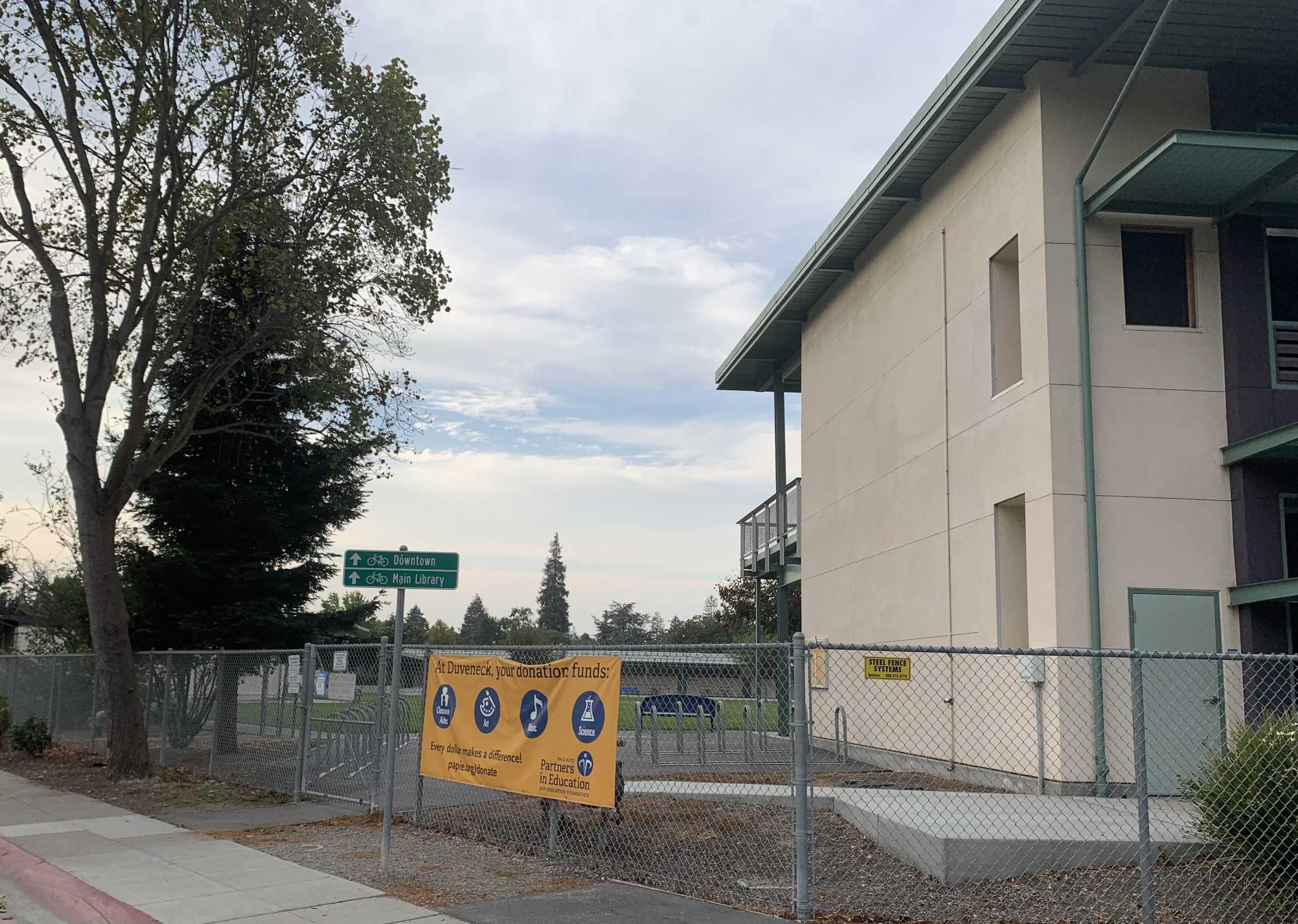 BACK ON CAMPUS — Duveneck Elementary School prepares for reopening on Oct. 12. "So I do think it's really important that we offer this option [hybrid learning], as we said all along, we were going to offer it on Oct. 12, if we were able to," board member Jennifer DiBrienza said. Photo: Paisley Annes

The Palo Alto Unified School District board authorized the reopening of schools on Sept. 29, despite teachers’ resistance.

The school board unanimously approved the plan to return to schools after over 100 teachers voiced their concerns. While the board members took these worries into account, according to board member Jennifer DiBrienza, they ultimately decided they had a duty to reopen schools as soon as it was declared safe by the county health officials.

In California and across the country, schools that have begun reopening have reported that despite initial reluctance to return, students and teachers become more comfortable with hybrid learning, and are happy with the switch.

“I don’t regret the decision, I regret that we don’t have the faith of the teachers yet.” DiBrienza said. “And I am hopeful that what happens here is what happened everywhere else.”

“Teachers want what is best for our students, our families and we don’t want to be first, we want to be safe.”

Walter Hays Elementary School teacher Jessica Tolerba explained at the board meeting why she was not in support of the plan to reopen schools in October.

“The hybrid model puts all staff at a high level of stress that is unnecessary,” Tolerba said. “Teachers want what is best for our students, our families and we don’t want to be first, we want to be safe.”

“What have we not done that would sway the percentage [of teachers against returning to schools]?” Austin said. “And the answer I was given [from the teacher’s union] was nothing. So if there’s nothing left that would sway the number, I don’t know how to respond to that.”

The PAUSD Safety, Security and Disaster Preparedness Office released plans in late September detailing the health and safety protocols for secondary schools, which have return dates set for early January.

Board passes plan to reopen schools

Finding control the chaos: How I grounded myself during a pandemic